Two teams are fighting in the sea battle on ice fields. Team first destroyed enemy fortifications or fleet in the parking – wins.

In [Banner] mode, players will have to capture the flag and storm enemy positions with it.

– Sturm the enemy’s position with him.

The flag can be intercepted by destroying the standard bearer.

Only the standard-bearer can capture the enemy zone.

Captured by the enemy zone can be repulsed. 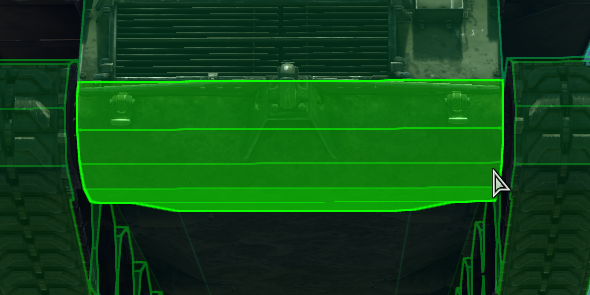 Lower back is now CHA 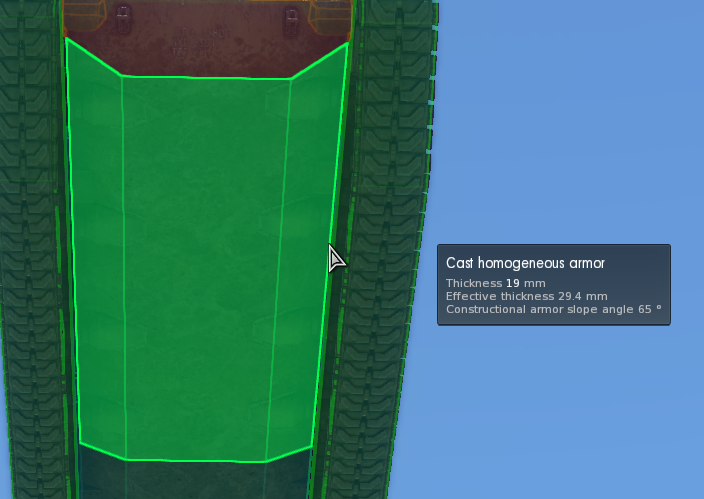 Rear hull side is now RHA 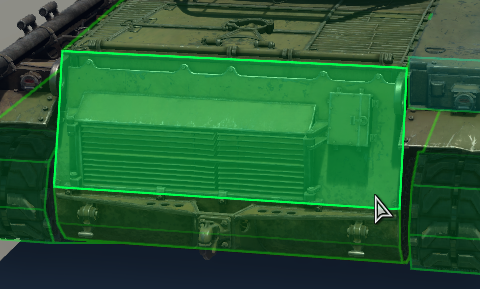 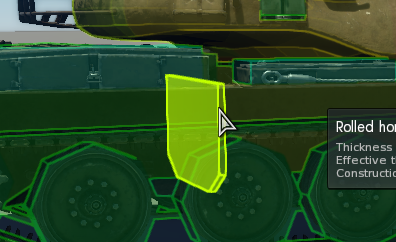