By SovietTenkDestroyer
The heavy Brits are not the most liked tree. Except, for the recently buffed Conqueror. So to make them more likable, I composed a reworked tree that will make less of an actual chore to grind them and make them actual enjoyable tanks. So far, the Brits aren’t the most accurate. The FV215b is an example. Completely made up by WarGaming. Here is my proposal but no Churchill replacement but at least a good one.
Tier 5 Premium or Normal: A38 Valiant

If you don’t know about the Valiant, I’ll tell you. THIS tank is probably one of the biggest failures… It’s a failure for it’s time, I mean. So if it’s a failure why are you proposing it? Well, most of  the things that made it a failure are not represented. This tank was supposed to be based off the Valentine tank but ended up being a large redesign. Only a few things were kept the same as the Valentine. It was meant to be used in Asia to fight the Japanese in the far east. The Brits wanted a tank that would help the infantry that they already had… I’m talking about the Sherman. It was also meant to have the thickest armor while keeping the weight down, which to be fair, they kinda achieved. Well at least compared to tanks that were present on the battlefield. So what made this tank so bad? It was an ergonomical nightmare… Sources say that you can get very, very tired just by attempting to drive it and 3 people had to fit into a fairly small turret with a 6 pdr. There’s also many places where the pedal can catch your foot, causing you to get injuries and sharp edges that can damage your skull if the tank ever rocked too much. The driver was in the worst position. The range of the vehicle was abysmal…  Not to mention that the 27 ton tank was powered by a 210 horse power diesel engine. Barely after using the tank, the commanding officer quickly cancelled any hope for this vehicle and now stands for tank engineers as a way on how NOT to design a tank.
Hit points: 500-600
Weight: 27 tons
Speed: 20/?
Engine: 210
Power-to-weight: 7.8
Hull traverse: 18
Turret traverse: 22-24
Viewrange: 360-370
Hull armor: Possibly 114mm on the front. 114/?/?
Turret armor: 114/?/?
Gun: QF 6 pdr (57mm)
DPM: 1600-1900
Penetration: 110/180/30
Damage: 75/75/100
Aim time: 1.9
Accuracy: 0.38-0.41
Depression: ?/?
Tier 6: Black Prince 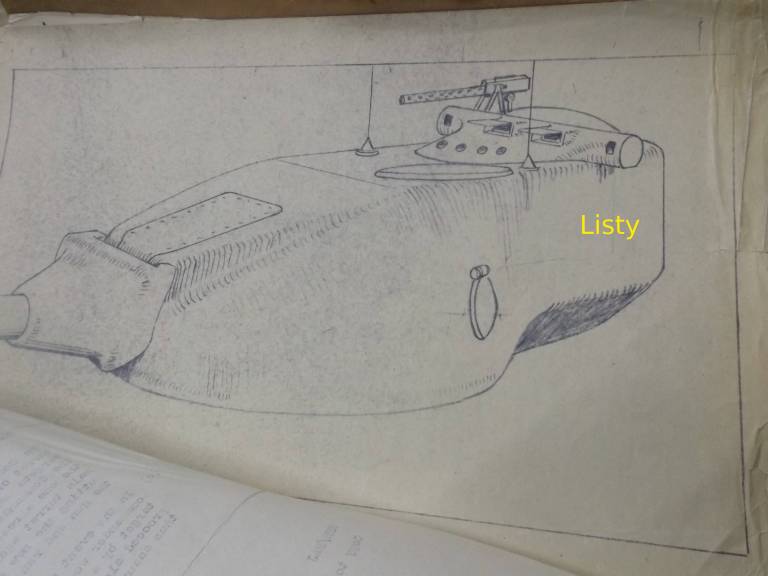 There are two possible upgrades. The Super Conqueror (turret) or the 14mm spaced armor. There are two Super Conquerors that seem to exist, the turret and a Conqueror that was fitted with 20mm + 14mm armor
to a regular Conqueror (See tier 10 candidate paragragh) So the Super Conqueror which I think WarGaming wants to implement as the FV215b is not a good choice. It’s better if they put it as a turret upgrade. However, you’ll have to lose 5mm of armor but you get 13.5 inches of turret armor and 7 inches of side armor.  Meaning that you will only have 125mm of armor. On the other hand, there is a possible hull upgrade that can be used greatly with the different hulls idea. 14mm spaced armor plates were commisioned to all Conquerors but since it was peace time, there was no need. However, there is no need for these upgrades. The Conqueror is a great tank.
Super Conqueror (turret)
Turret: 342.9/177.8/?
Hull: 125/50.8/38.1
Tier 10: Chieftain or Super Conqueror (14mm spaced armor + 20mm applique armor)