EDIT: this has been reverted

F-100d FM continues to be tweaked

javelin FM not updated in a meaningful way, however some pylons were removed on the default loadout, so it should be a bit better now

This mudflap(?) and the one on the other side: armor thickness: 500mm RHA → 5mm structural steel 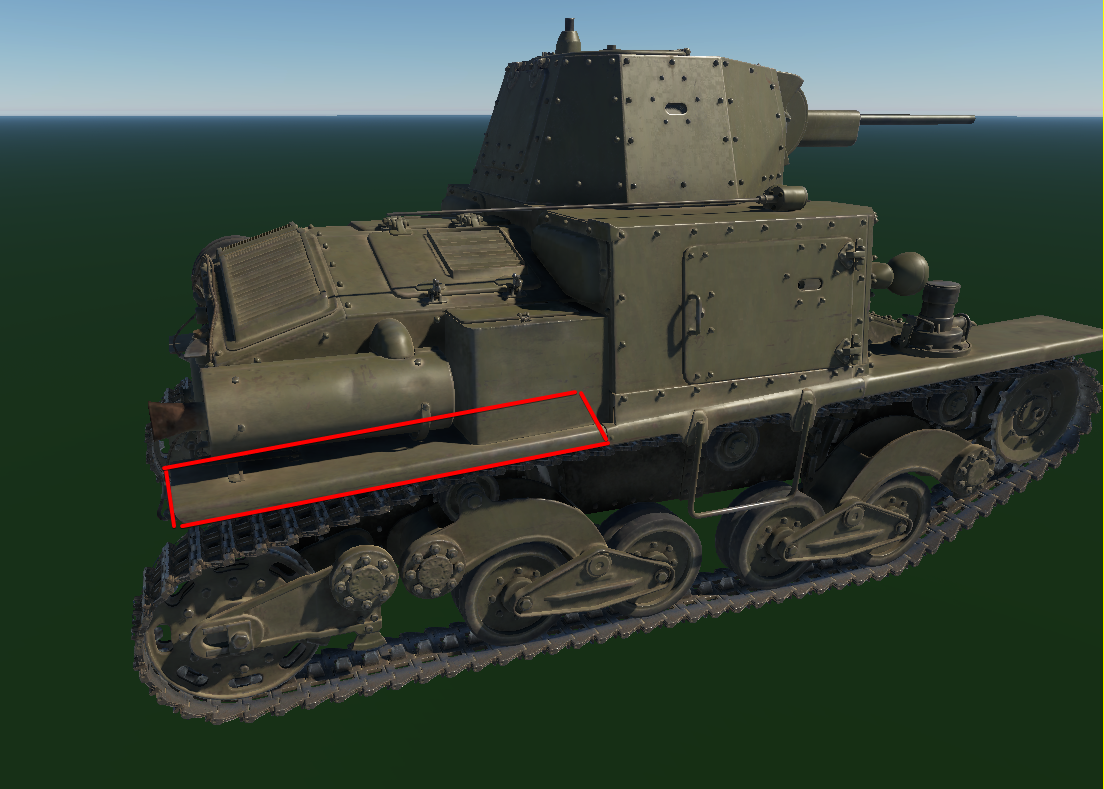 has visible crew, except they are American

Commander is now also the gunner.

The gunner has been replaced by a loader 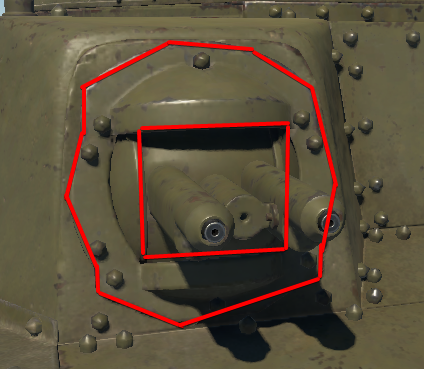 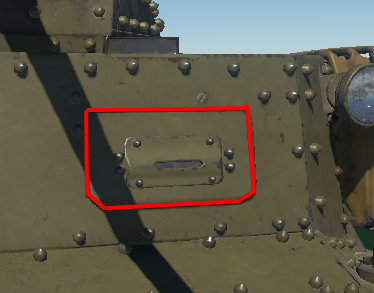 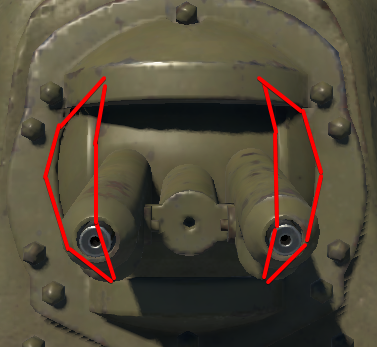 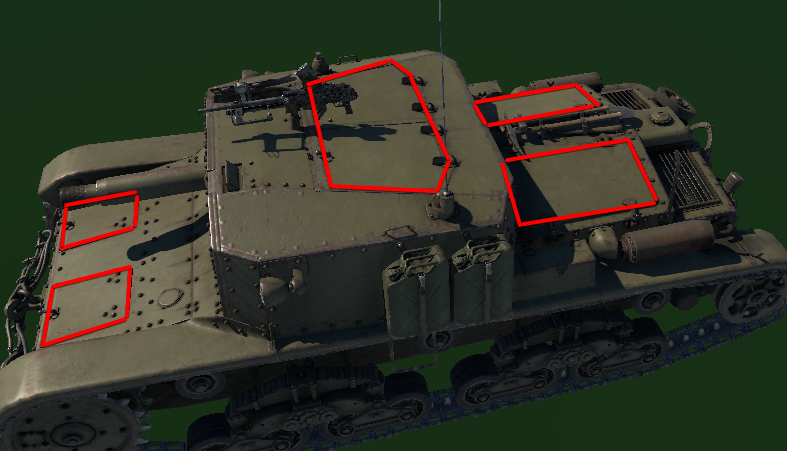 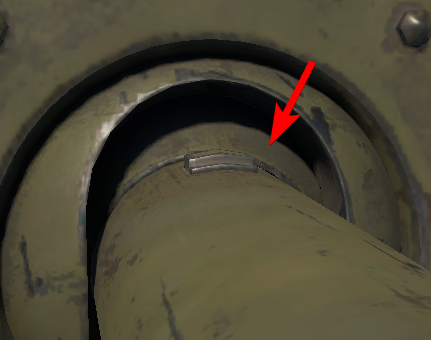 Thing around gun barrel is now a 30mm armor plate 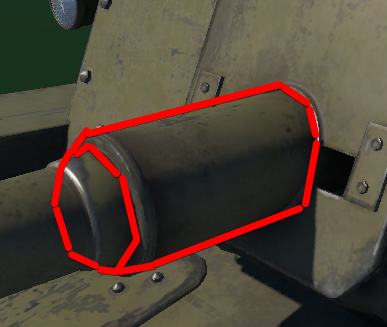 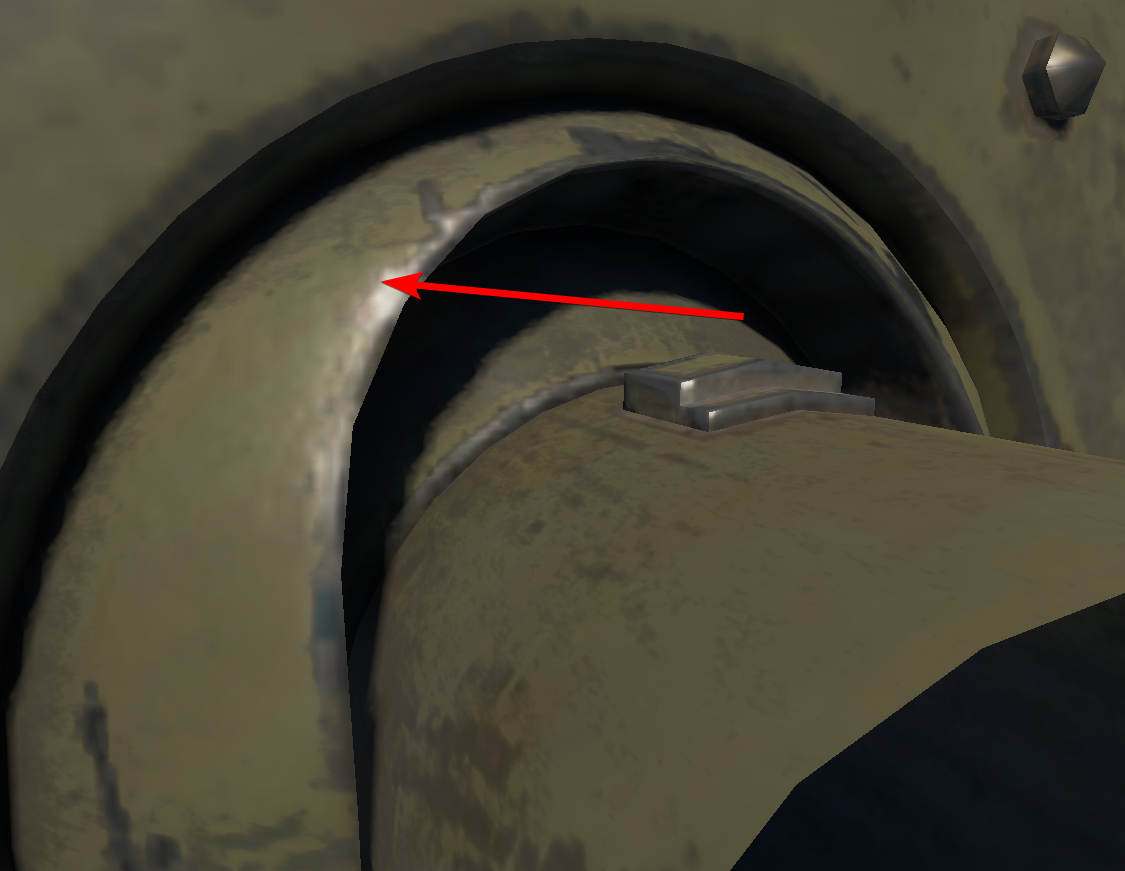 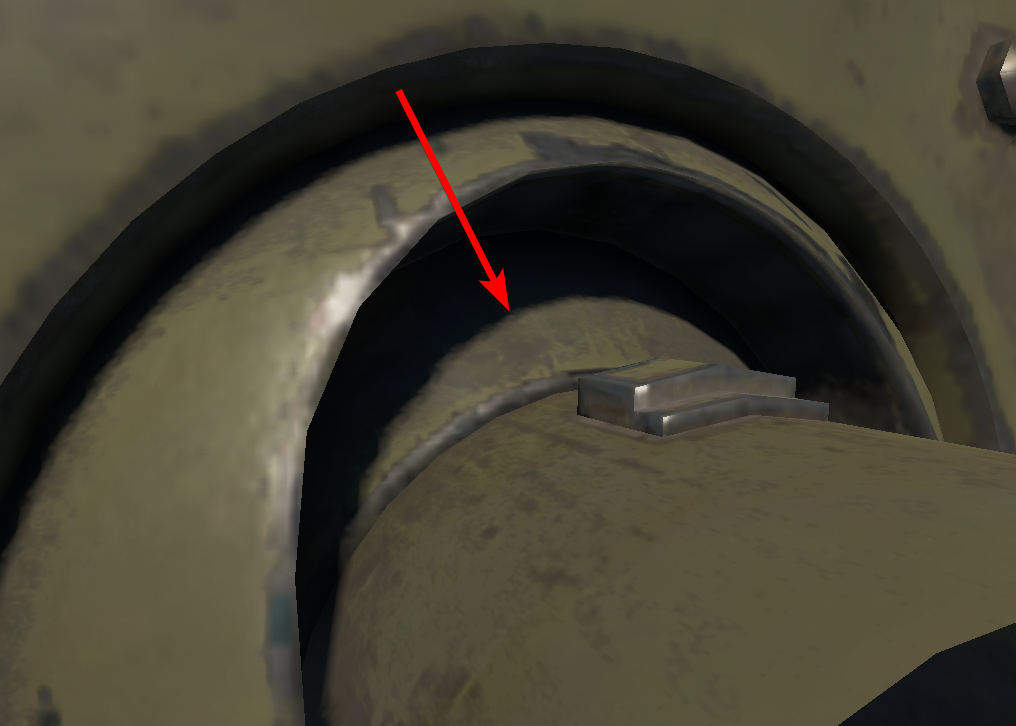