It’s Sunday, time for another tank model, but this time it’s Lego 🙂 This one was created by killswitch95. 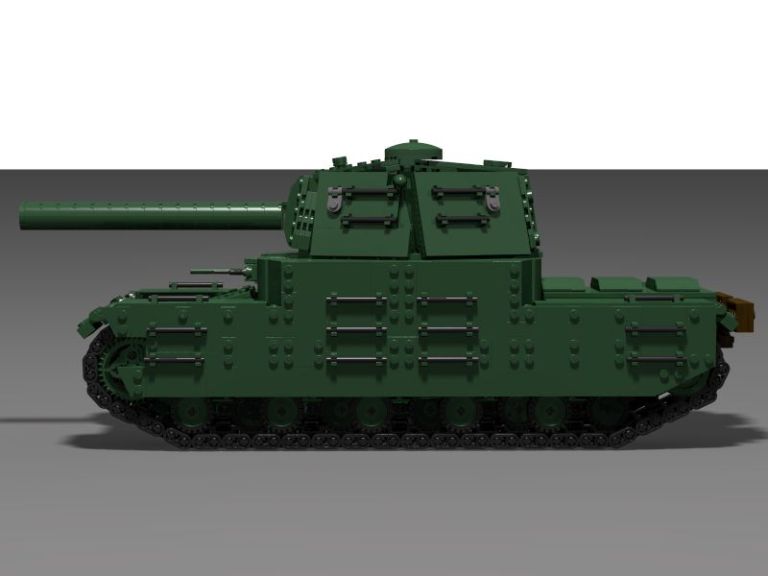 I absolutely love how Lego studs perfectly resemble the rivets. I was going to use 1×1 round tiles, but realized the studs look so much better… 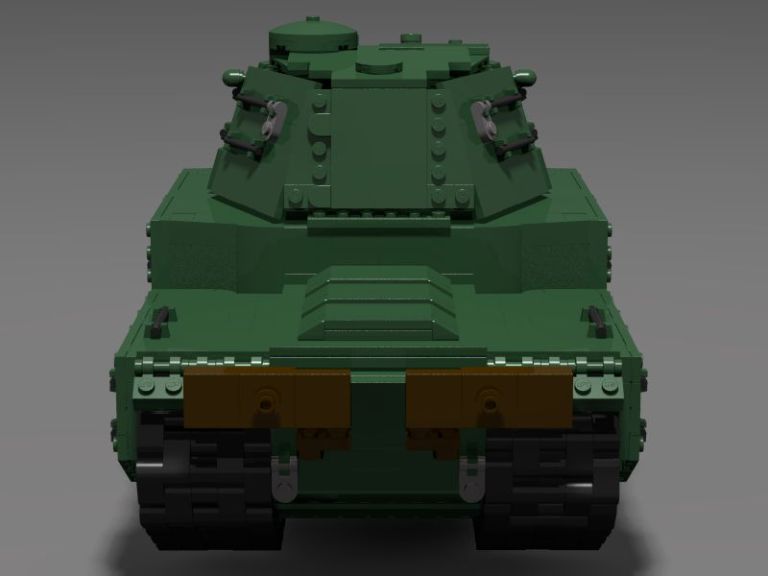 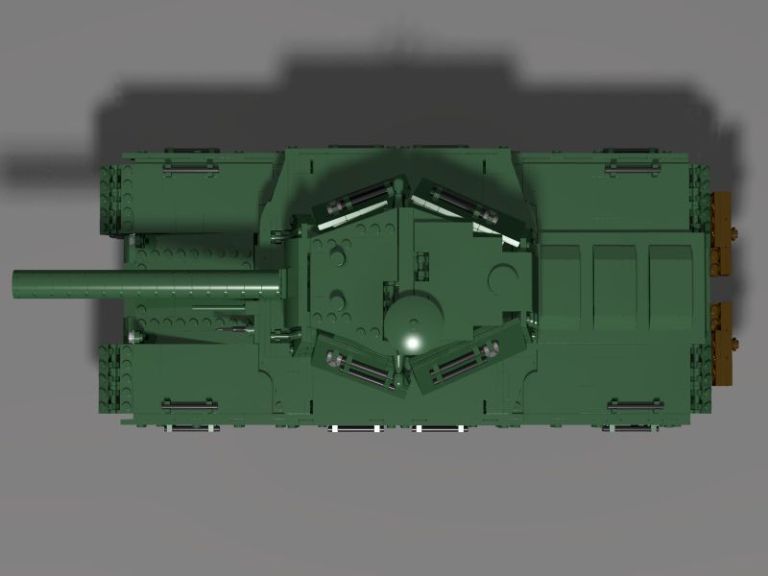 Below are some size comparison shots against my SU-122-44 which I built in the same scale. 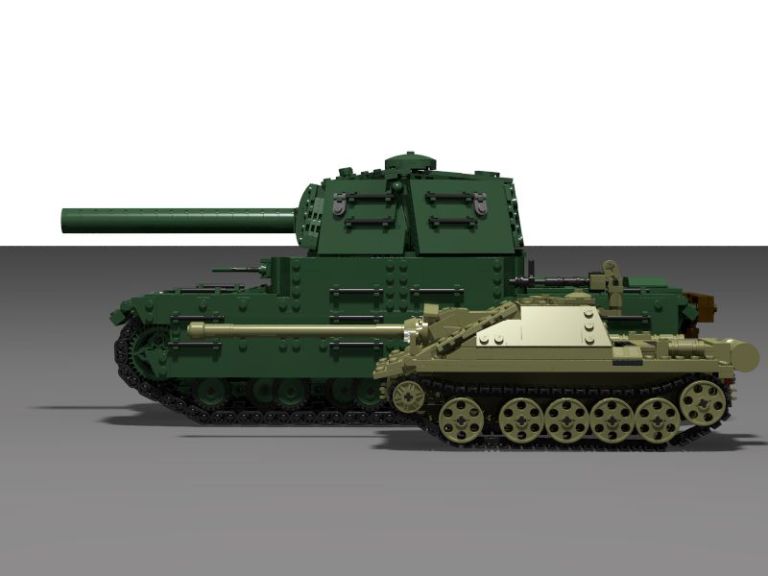 The suspension is easily accessed by popping off the sideskirt panel, which is a good thing because while it would function, the strength of it is unknown…

– The Type 5, also known as the Type 2605, was one of the variants of the O-I superheavy tank, developed during WWII. The vehicle was planned to be used for breaking through fortified enemy lines and for coastal defense.

– The Type 4 super-heavy tank, likely referred as the Type 4 O-Ro, was a second Japanese super-heavy tank design. One prototype was built and is said to be sent to Manchuria and serviced there, but no details are known.

Biggest difference was that the Type 5 O-Ro Kai in general was lighter design than the Type 4 O-Ro while keeping the same engine, cooling system, turret and armament. The O-Ro Kai had 35 percent smaller engine copartment compared to the Type 4 O-Ro, but retains the same type of engine, resulting in a very cramped cooler design. This design has however an advantage for saving some weight, resulting into a lighter design with same engine, increasing the mobility of the vehicle. Four radiator blocks are shifted towards the rear, and, along with the separate oil cooler, are cooled with one many-bladed fan, connected to the main reductor by a crankshaft, passing between engines. Air is gathered through vertical grilles in the engine compartment, passes through vertical radiators, and is released behind the tank. If the fan breaks, the air will be partially circulated with exhaust fumes, achieved by a nozzle collector on each engine.

Not much else is known about the O-Ro Kai. It seems to have the same turret and gun with its predecessor. The vehicle was never built and remained only on papers, most likely due to the surrender of Japan.

– Its real name would have probably been “Type 5 O-Ro Kai”, which stands for “Improved 2nd Super-Heavy Tank”

Model Information (Via the Stud.io software):

Check out other of killswitch95’s models.