Details about which resource some of the new ships will be available for in the upcoming updates.

In the upcoming updates, apart from Early Access to Italian destroyers, you will have an opportunity to put some other ships in your Port for free. We’d like to tell you which resource these ships will be available for. 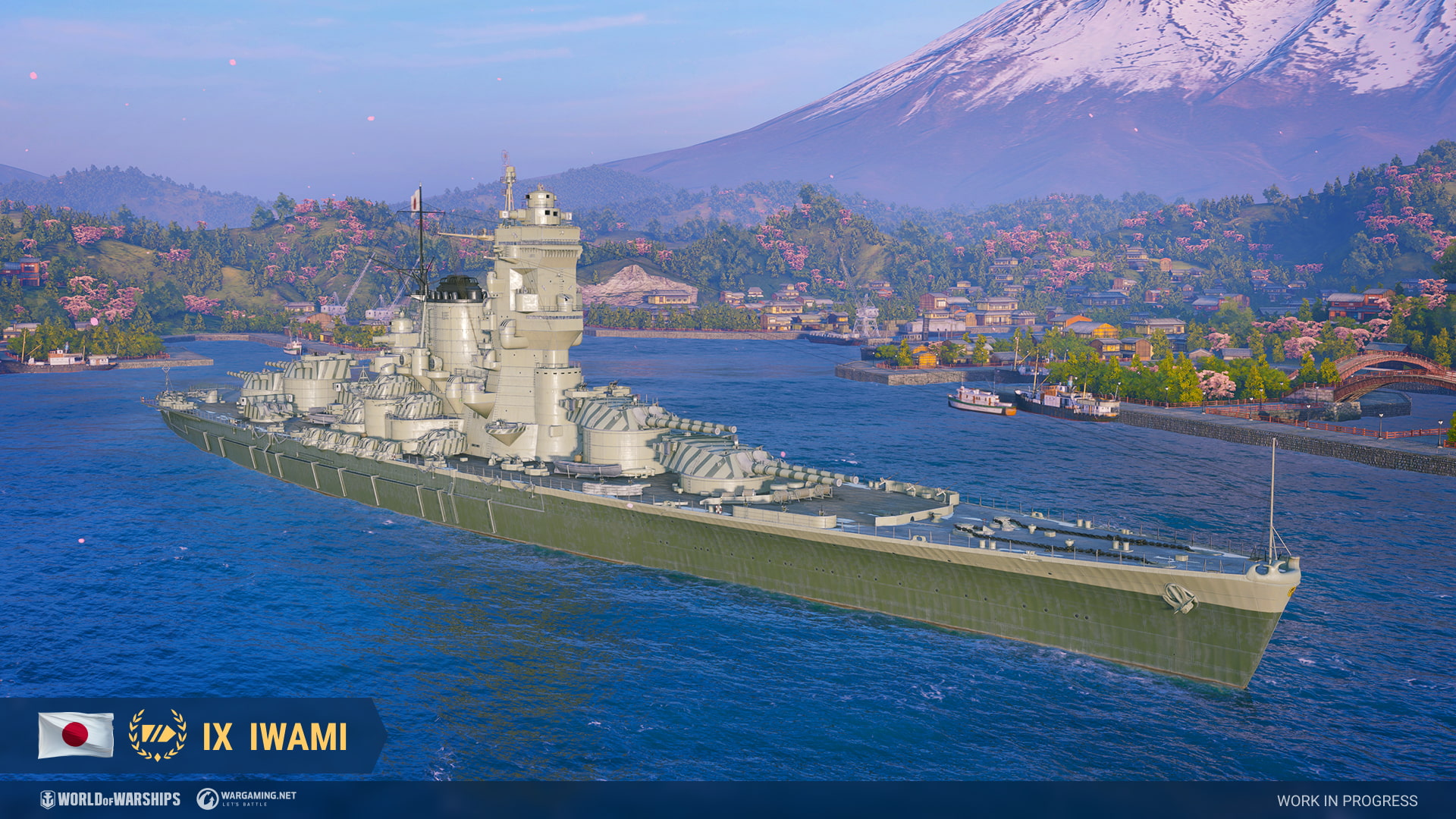 Iwami is a close-quarters combat battleship that enjoys powerful main armament, secondaries with good armor penetration, and torpedoes with a range of 12 km that are similar in stats to those on Shimakaze. To compensate for this formidable array of offensive weaponry, the ship received 32 mm plating and a vulnerable citadel.

The ship will be available for coal. 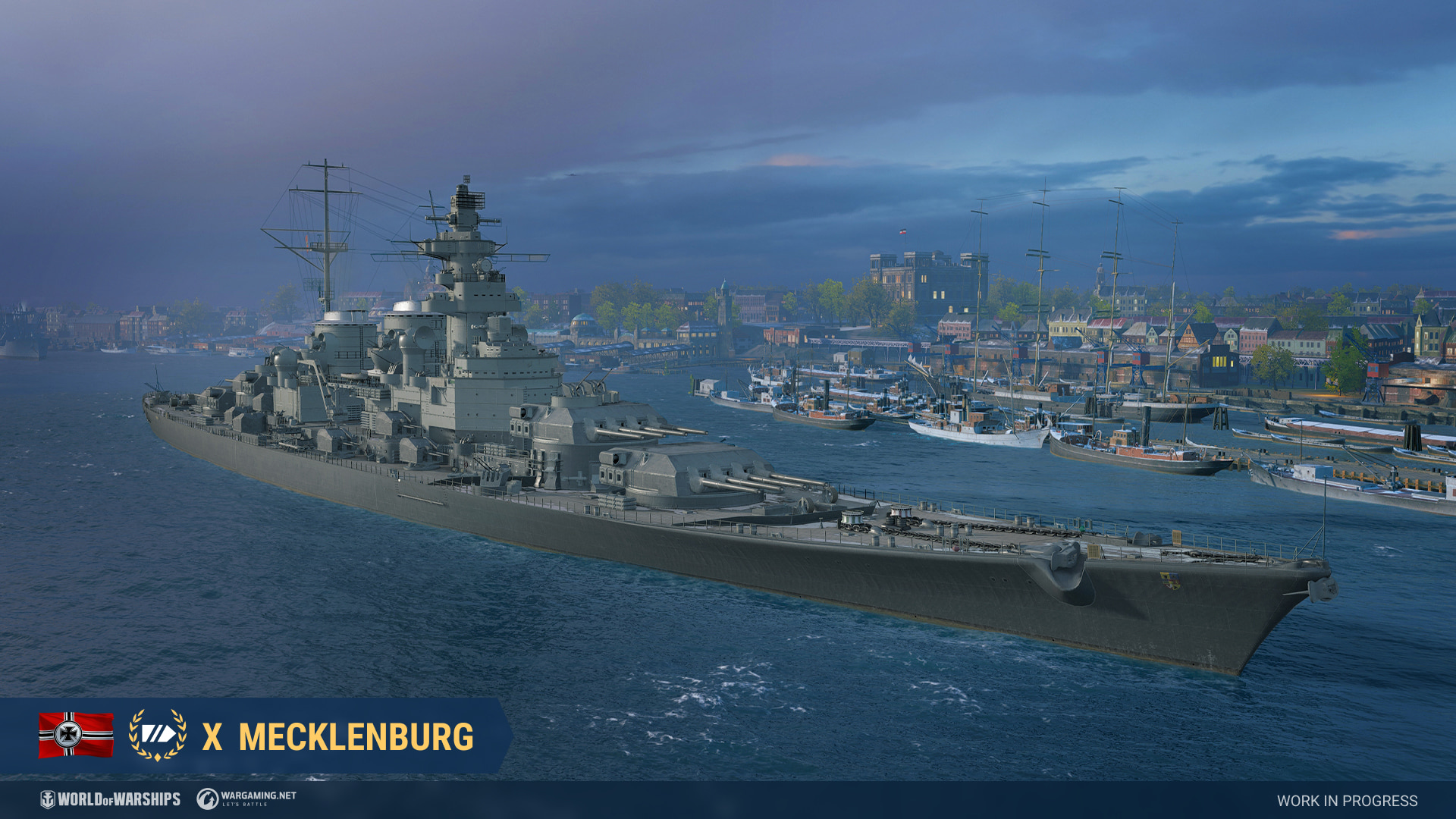 A battleship armed with sixteen 305-mm guns arranged in four quadruple turrets. The ship’s anti-air defenses are based on systems developed in the 1940s.

The key feature of this new German battleship is its unique set of guns — their small caliber, high rate of fire, good accuracy, and just the sheer number of them make Mecklenburg stand out among its peers. The ship is also armed with torpedoes and has good anti-air defense. However, unlike most German battleships, it does not have access to Hydroacoustic Search.

The ship will be available for steel.

Details about the cost of these ships and the dates of their sales will be available later on our Portal.