Update 0.9.8 kicks off an event dedicated to the 5-year anniversary of World of Warships!

One of the main features of the update is the new temporary battle type with an uneven distribution of ships per team – Asymmetric battle. One team will consist of a small number of Tier VII-VIII ships, and another one will consist of a greater number of Tier V-VI ships. You’ll be able to freely enter battles on Tier V-VI ships, but to participate in the Asymmetric Battle on a Tier VII-VIII ship you’ll need a new temporary resource – battle tokens – which are received by playing this battle type. 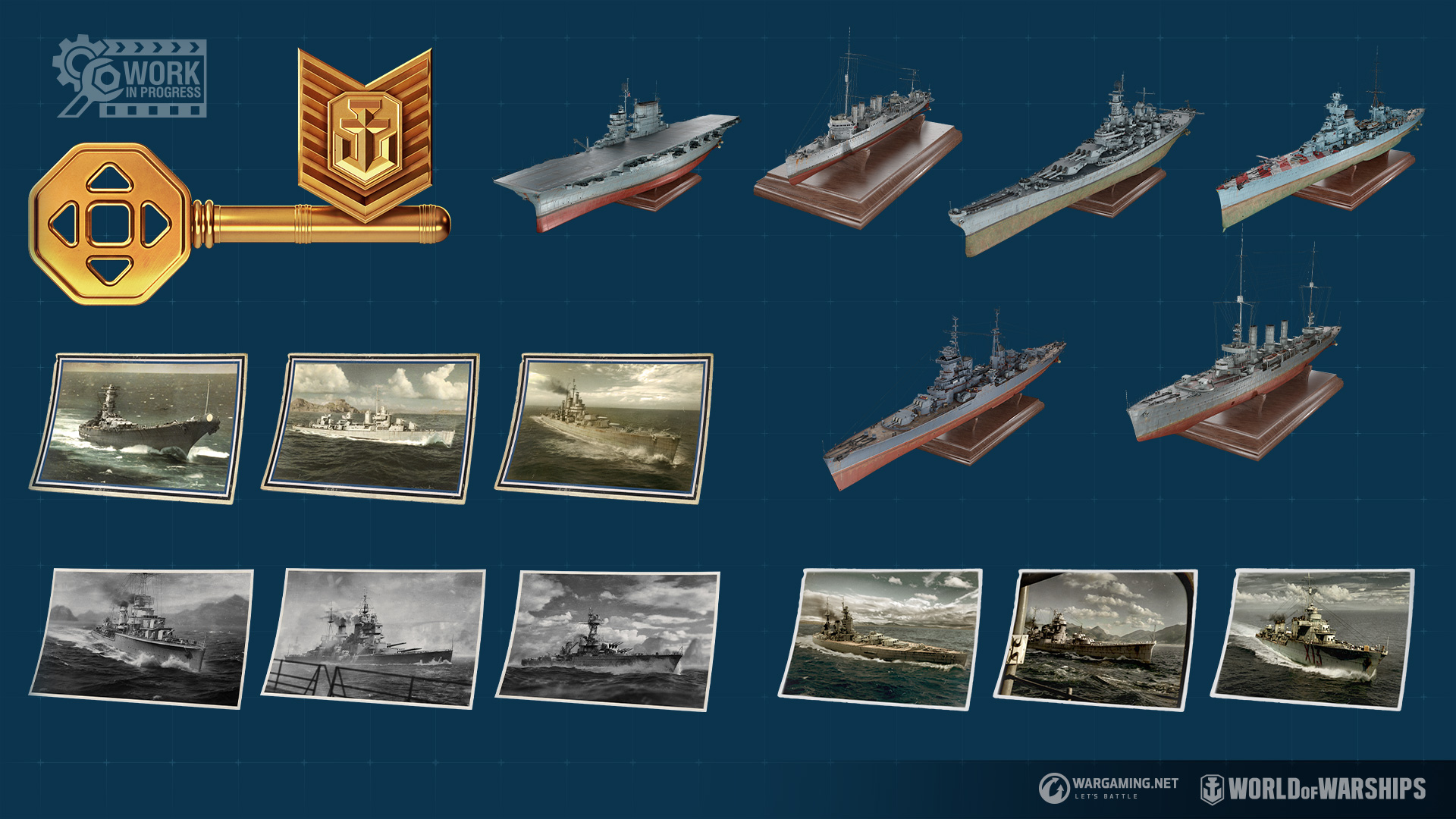 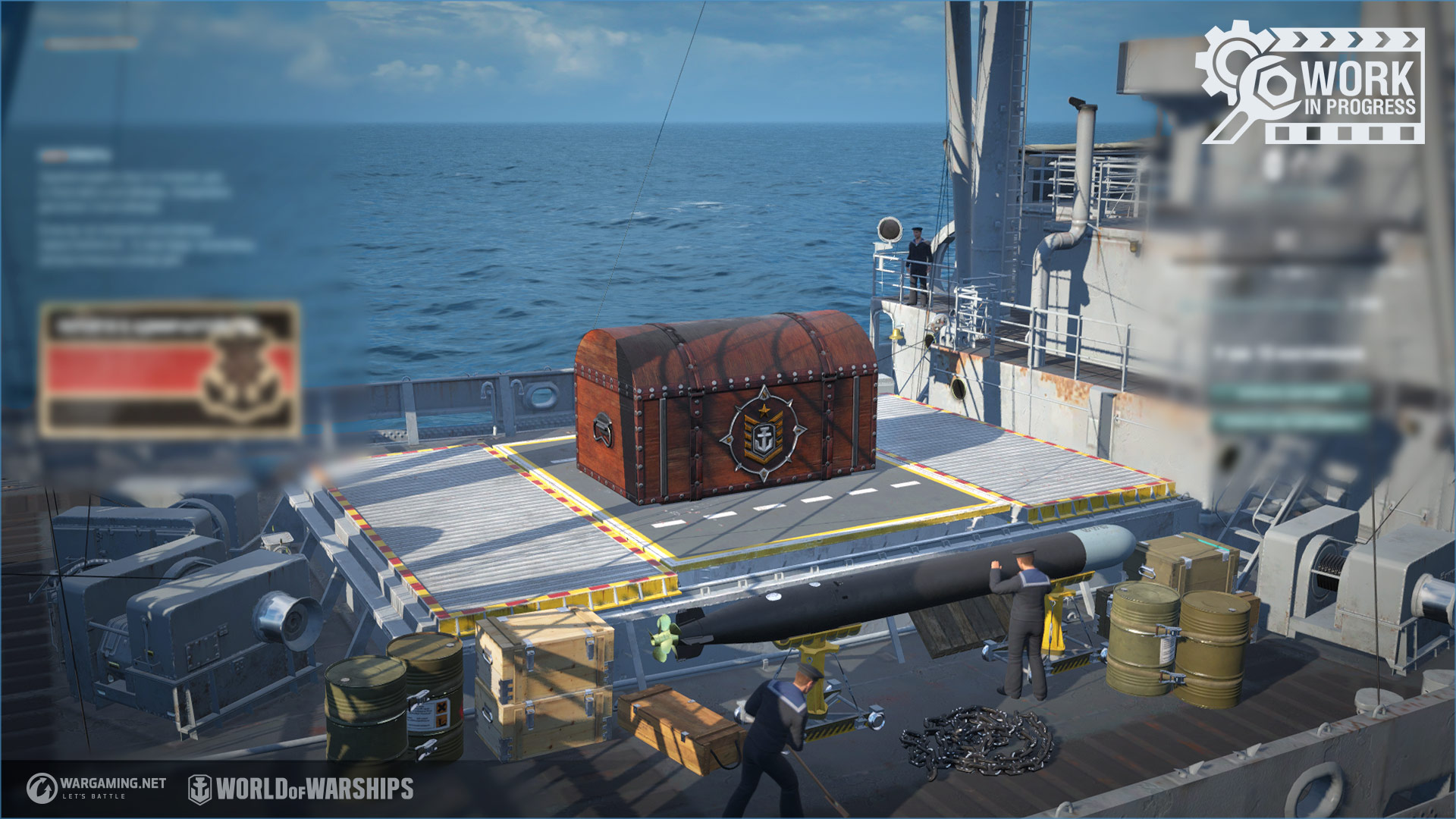 The rewards for completing the campaign and collection will be permanent “Epochal” camouflages, which can be mounted on Tier IX ships. 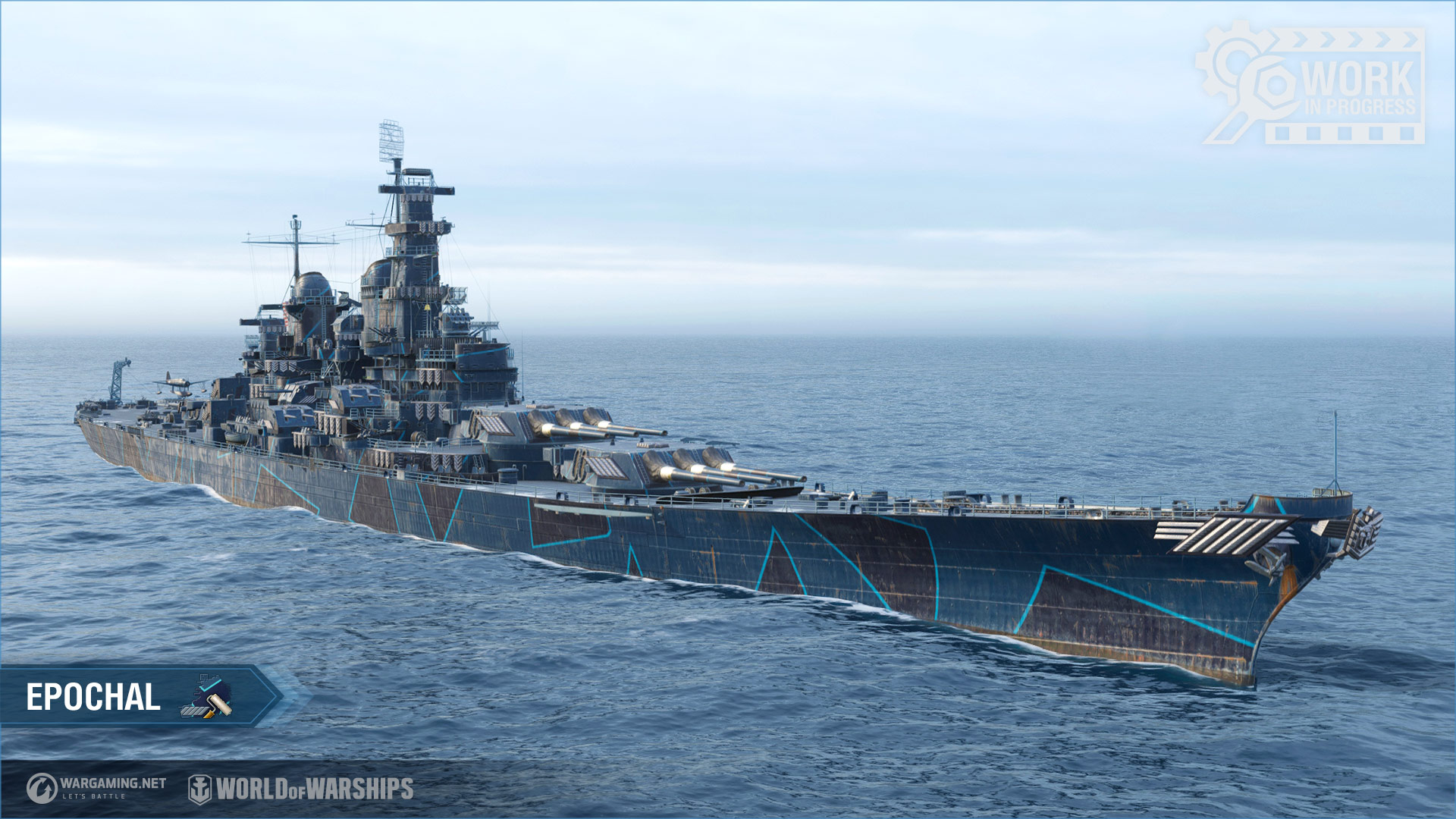 In honor of the occasion, the “Designer’s Table” port was updated 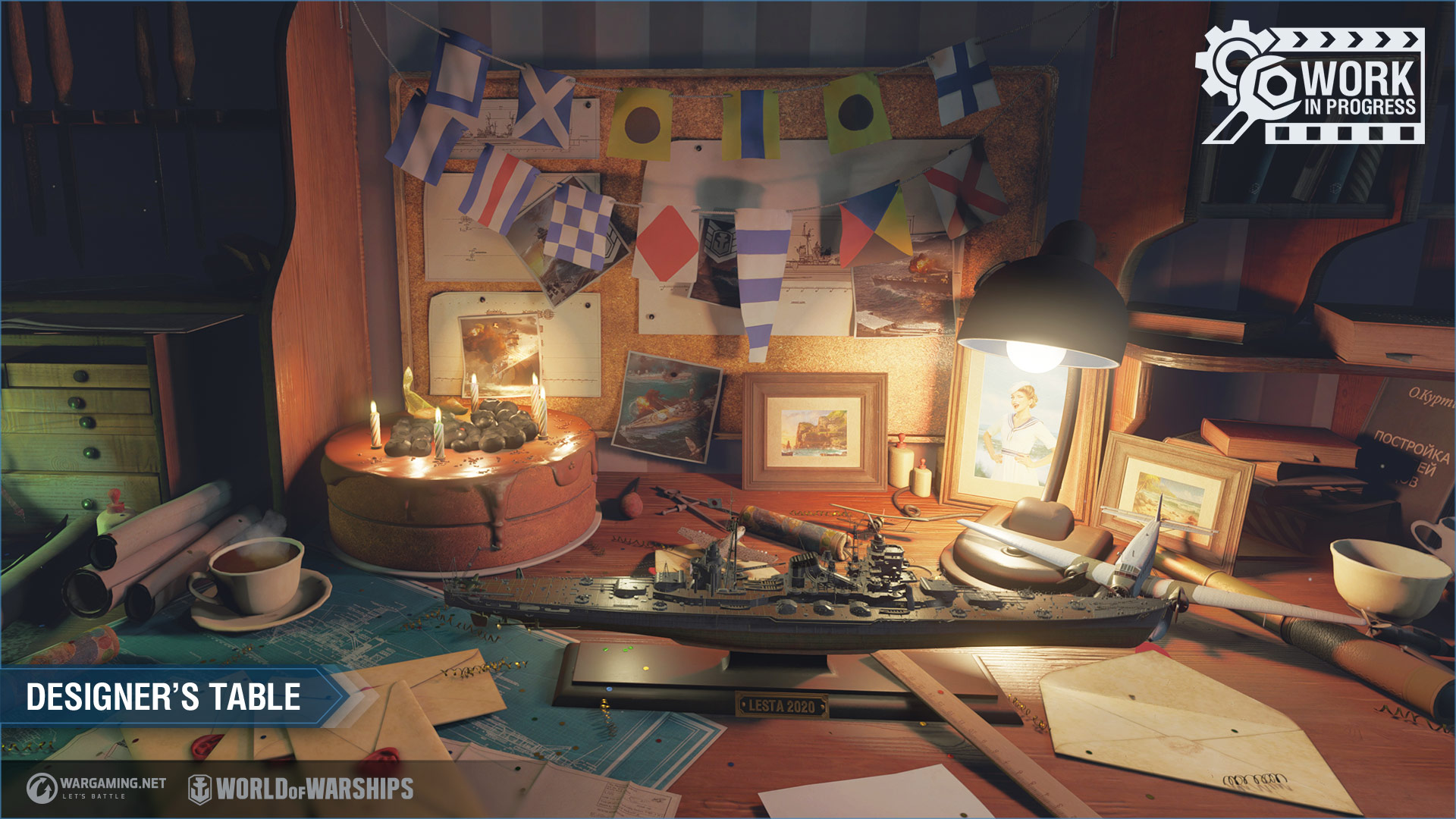 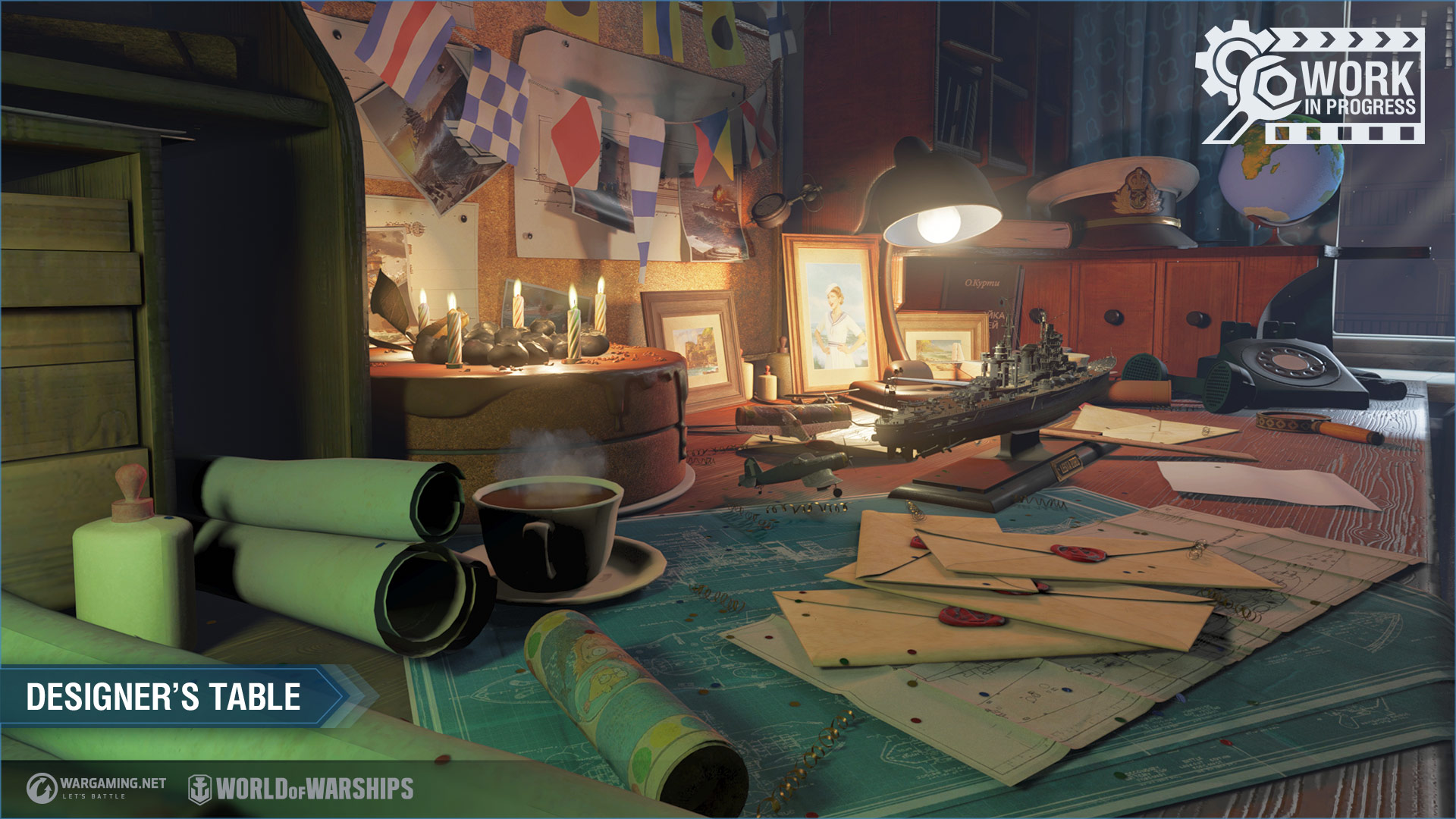 The “Anniversary” memorable flag and the “For Meritorious Service” patch were added in the game. The ways of obtaining these items will be announced later. 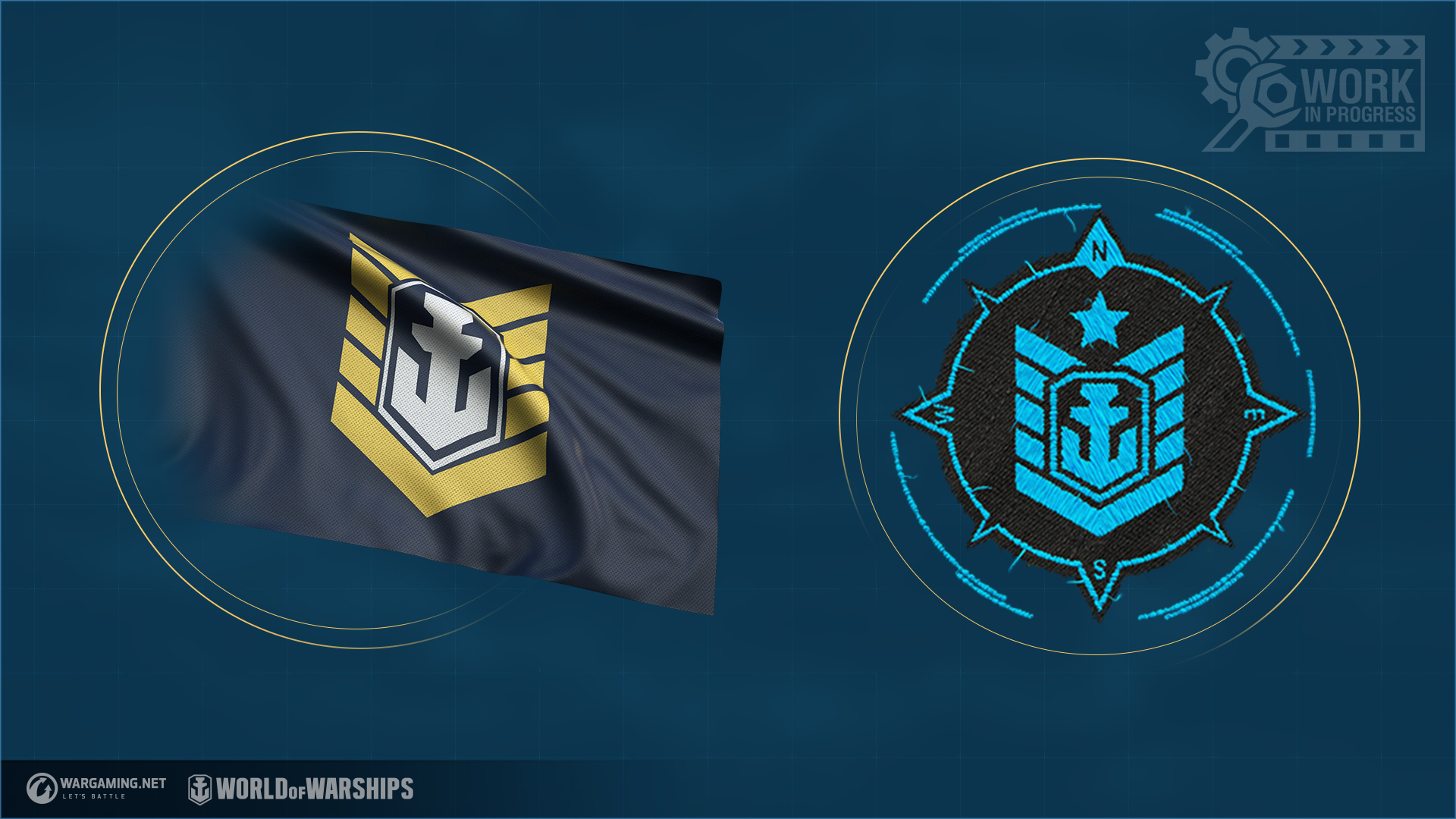 In Update 0.9.8 players will be able to build the new American Tier VIII cruiser Anchorage. The shipbuilding rules are similar to the Hamburg Dockyard rules, but with the list of rewards changed. For example, you’ll be able to receive 100,000 Free XP for completing the 12th phase. 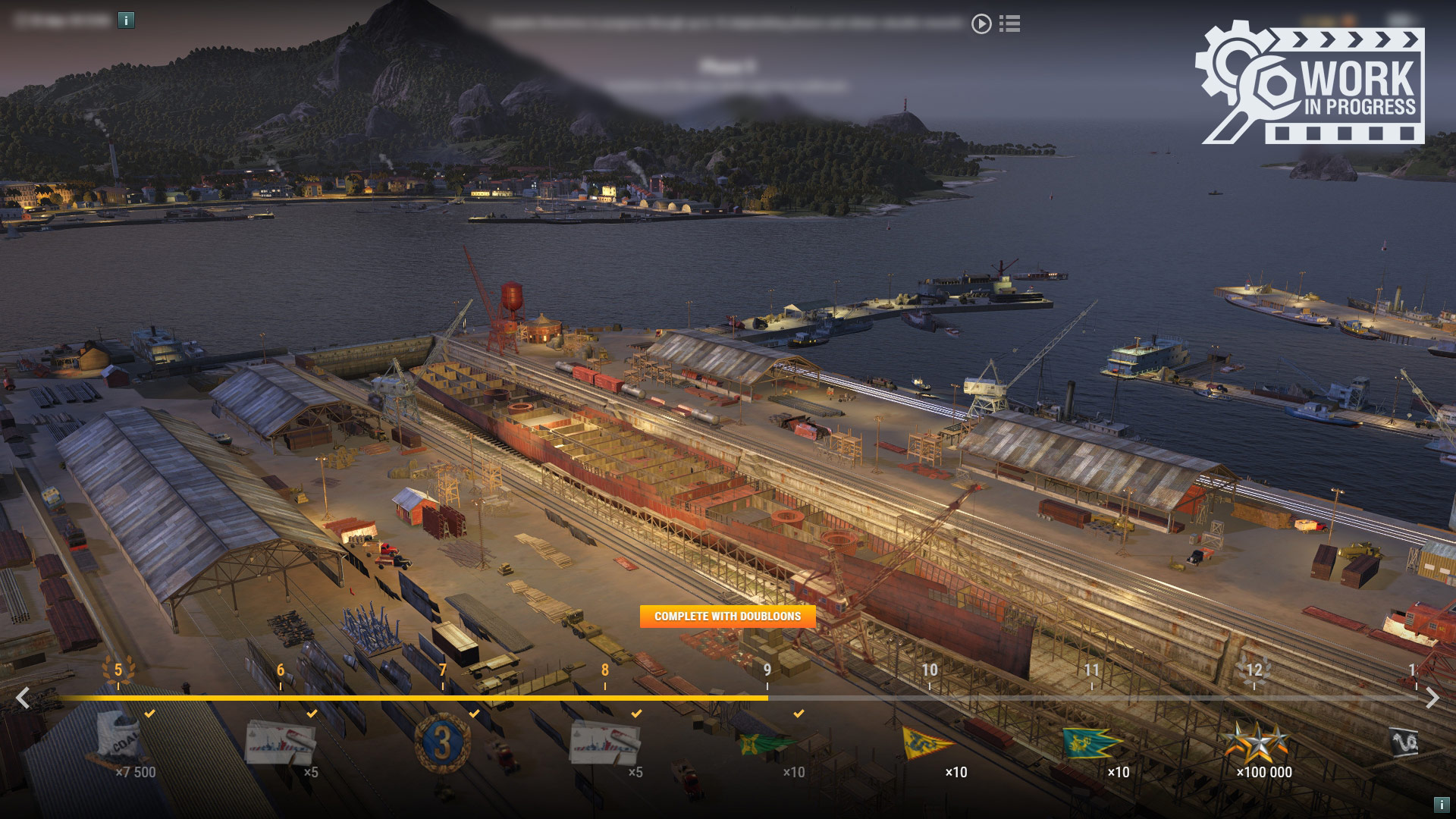 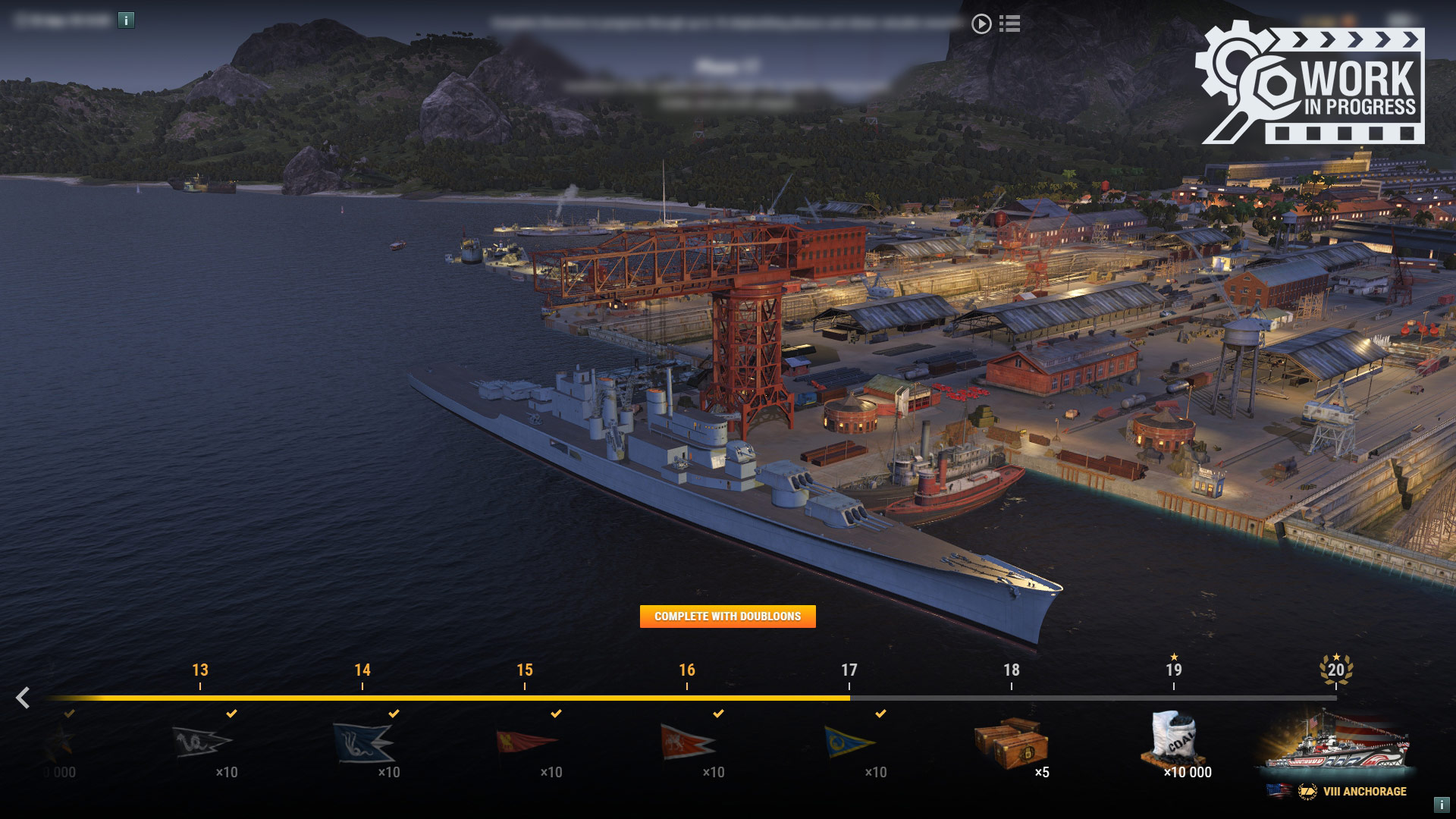 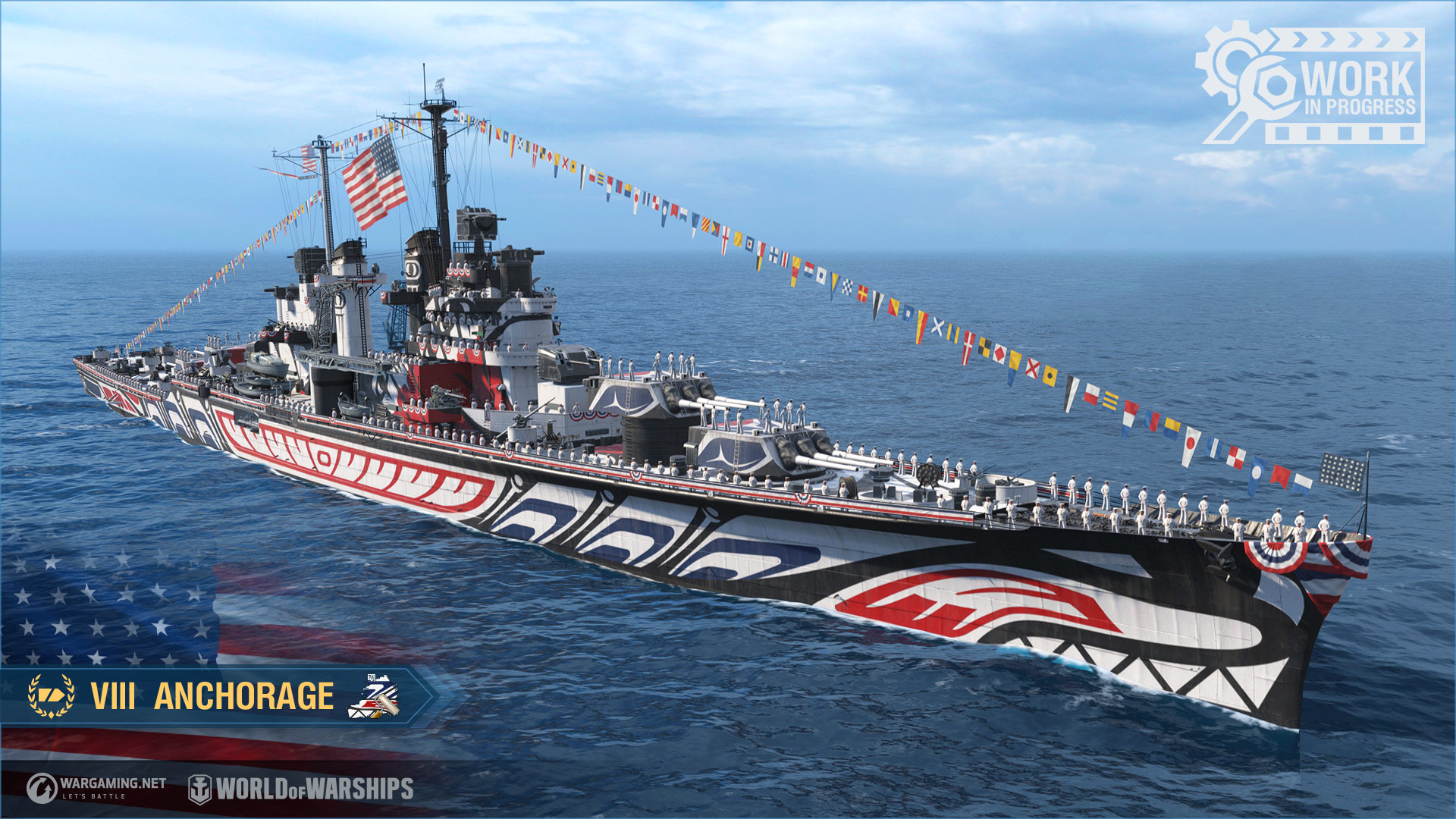 If you decide to complete shipbuilding at the Dockyard by using doubloons, you can still progress through the Directives. However, in that case, instead of the usual rewards for completing the shipbuilding phases, you’ll get 600 Research Points for each completed phase. If you had no access to the Research Bureau, you’ll get it upon receiving Research Points.

In 0.9.8, players will be able to receive a festive bonus for their first victory of the update on all ships starting from Tier V. Depending on the ship’s Tier and type, you can get “World of Warships Anniversary” camouflages, Gift containers, and supercontainers.