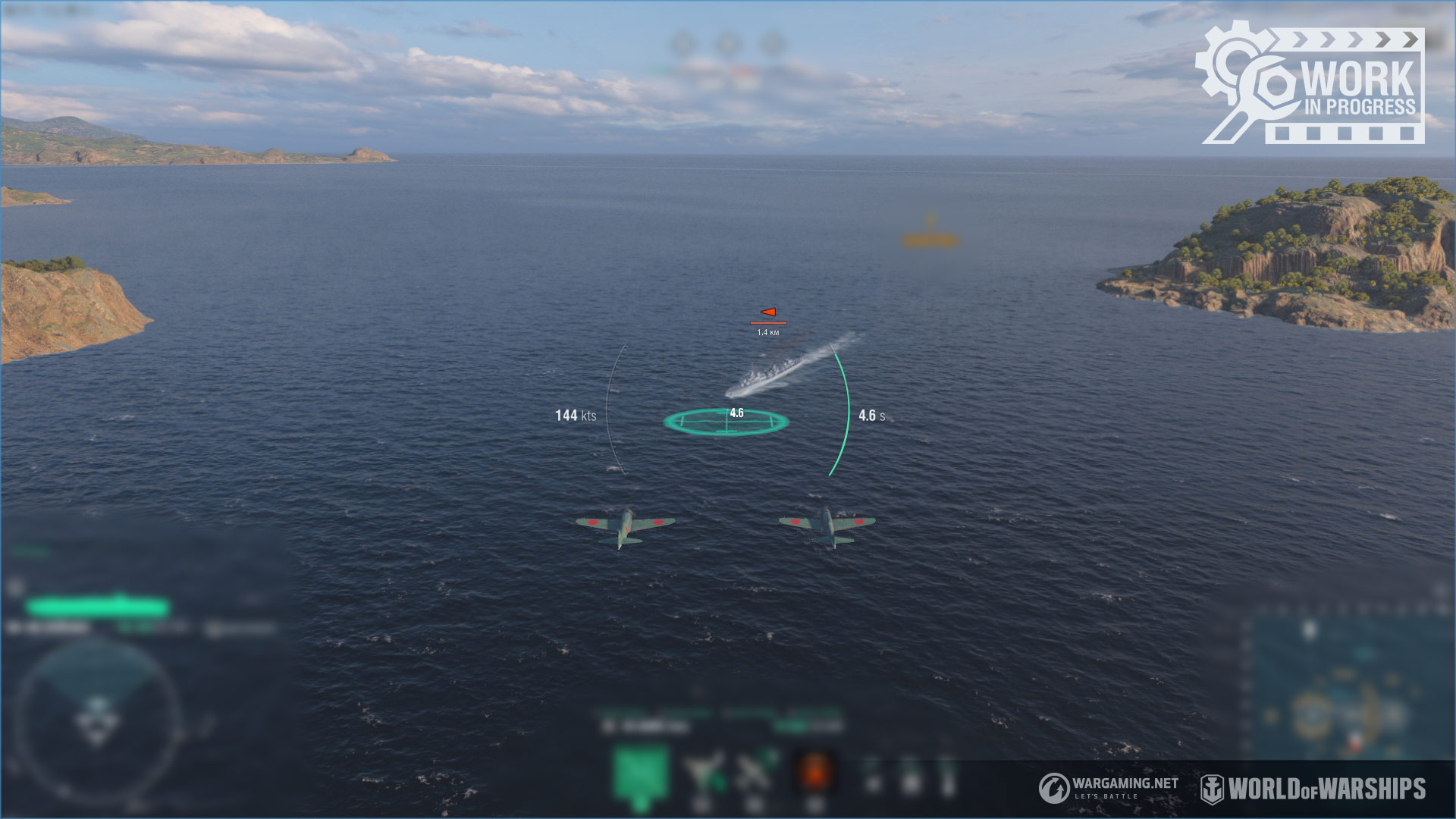 The change will bring rocket’s aiming reticles to a similar form and will let destroyers to adhere to the same tactics to dodge attack aircraft attacks.