In 0.9.7 Naval base will get several updates. 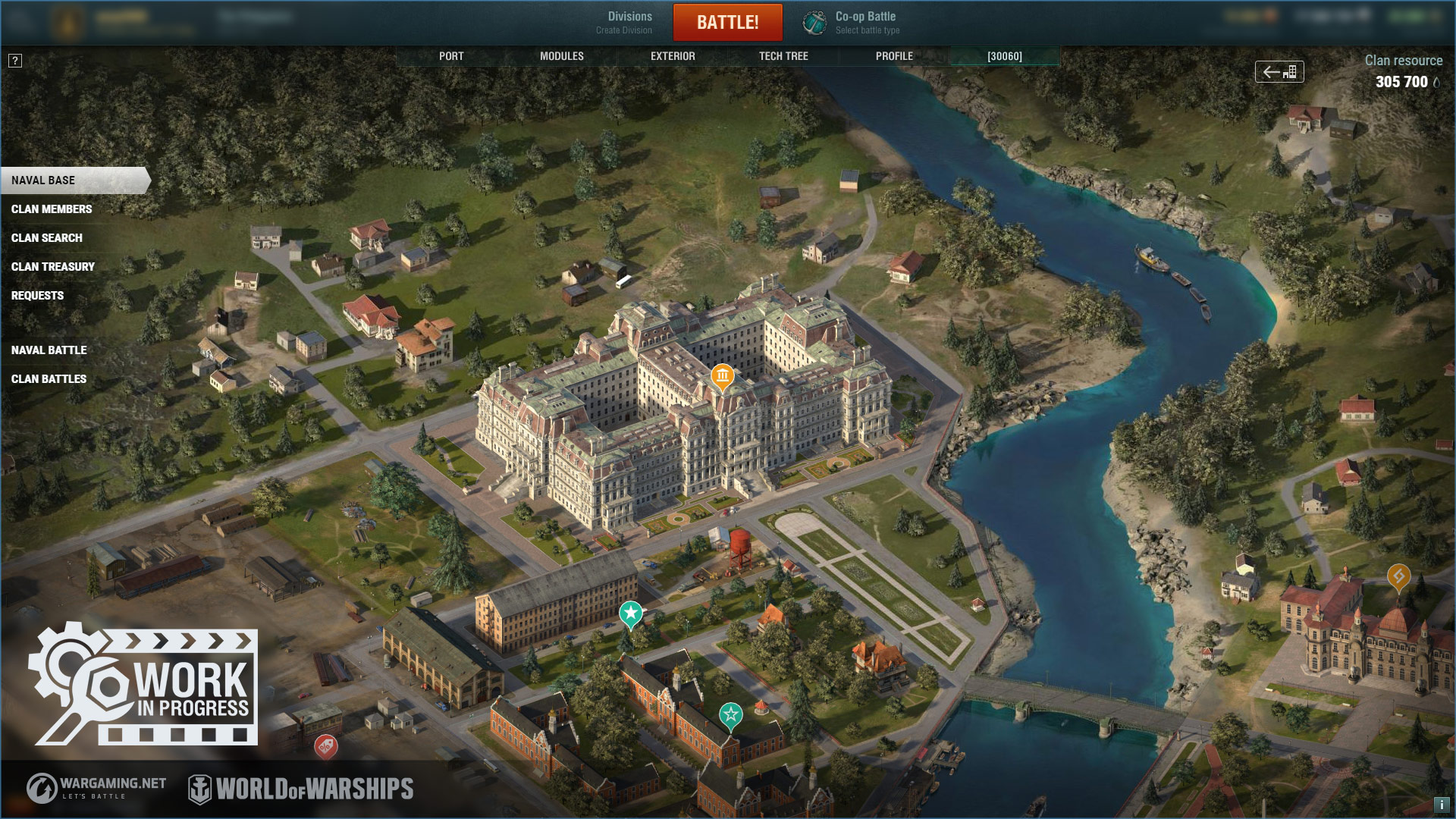 4 new expansions are added for the Treasury, which will allow Clan leaders to regularly exchange oil for “More resources”, “Lucky” and Supercontainers. 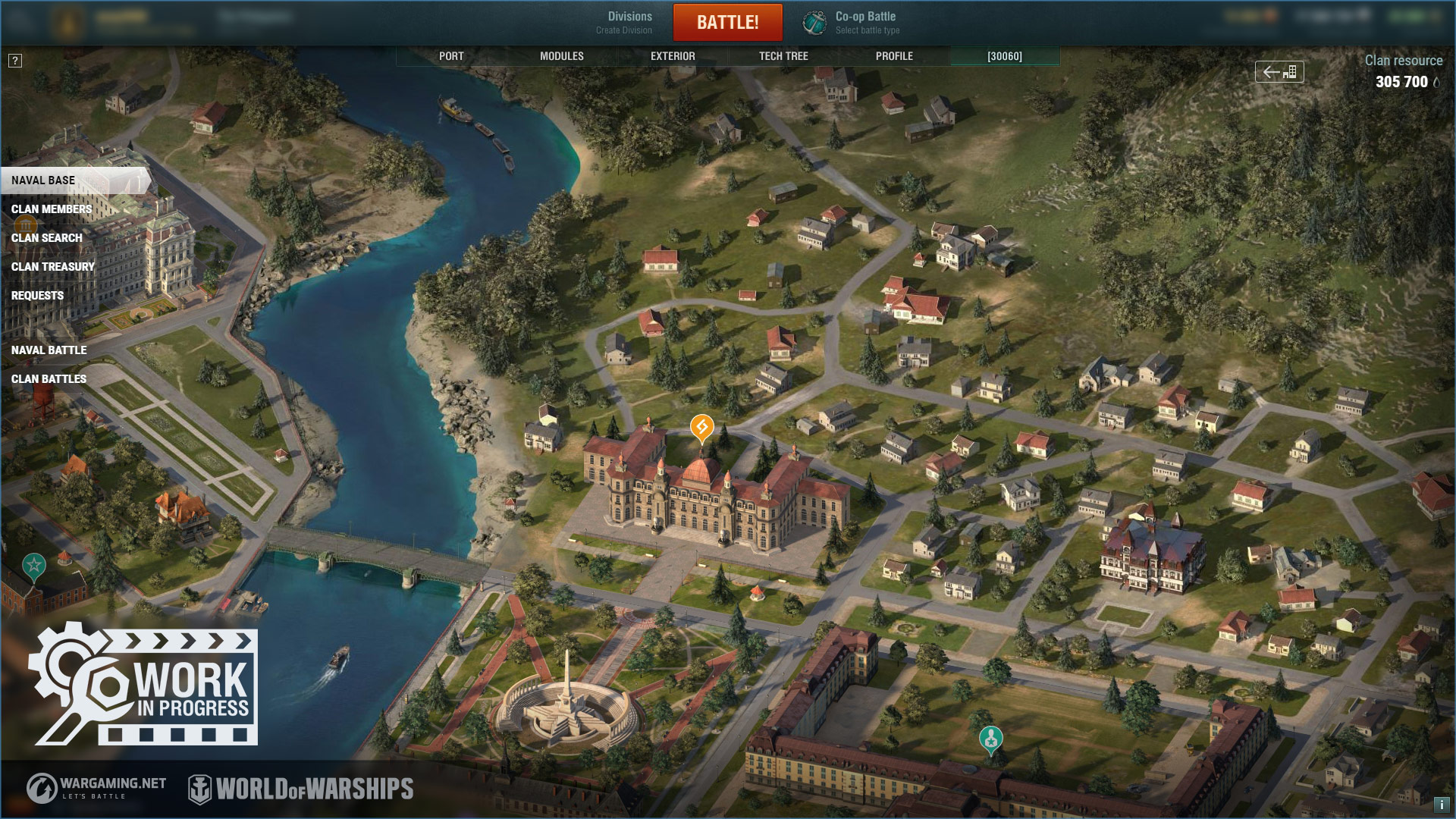 Research center which gives bonus to the amount of received XP is renamed to Naval institute and new building called Research Institute is added. It will increase the amount of Research points received. 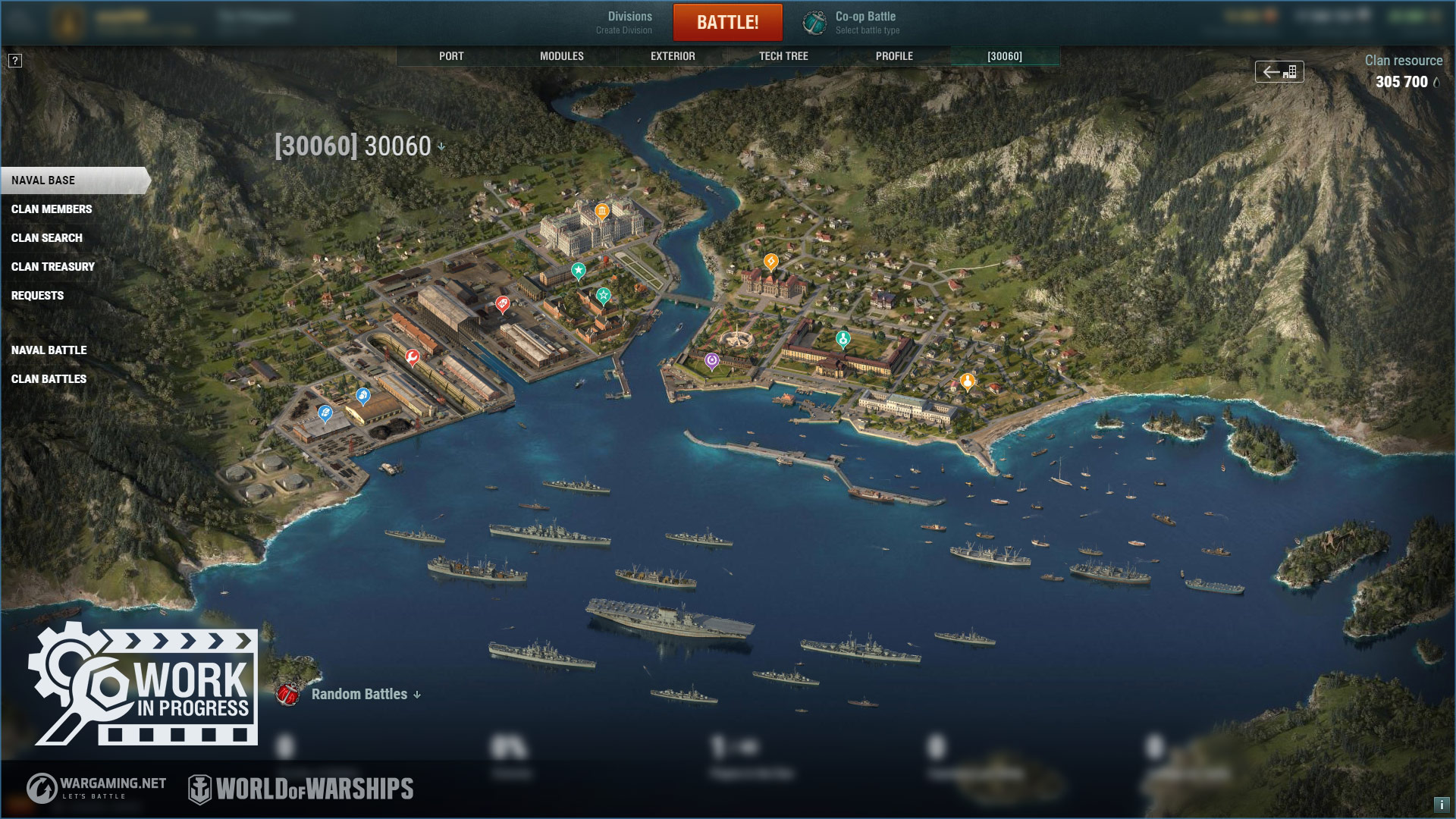 To visually show how active a clan is and to enrich the Naval base, its water area will get filled with ships and vessels depending on the clan’s activity in battles. The more Random, Cooperative, and Ranked battles that are played by clan members in the previous month, the more vessels will be there. The number of ships depends on the number of Clan battles played in the last season.