German aircraft carriers will become available for research in the tech tree in Update 0.9.7. A collection consisting of 36 elements dedicated to the German navy is also added. The reward for completing the collection is the ability to mount two flags and alternative camouflage patterns on German ships. The first element of the collection may be obtained from a “German Navy” container, and subsequent elements may be collected from either these same containers or from daily containers—as long as the relevant “collect” button is enabled in the collection screen. 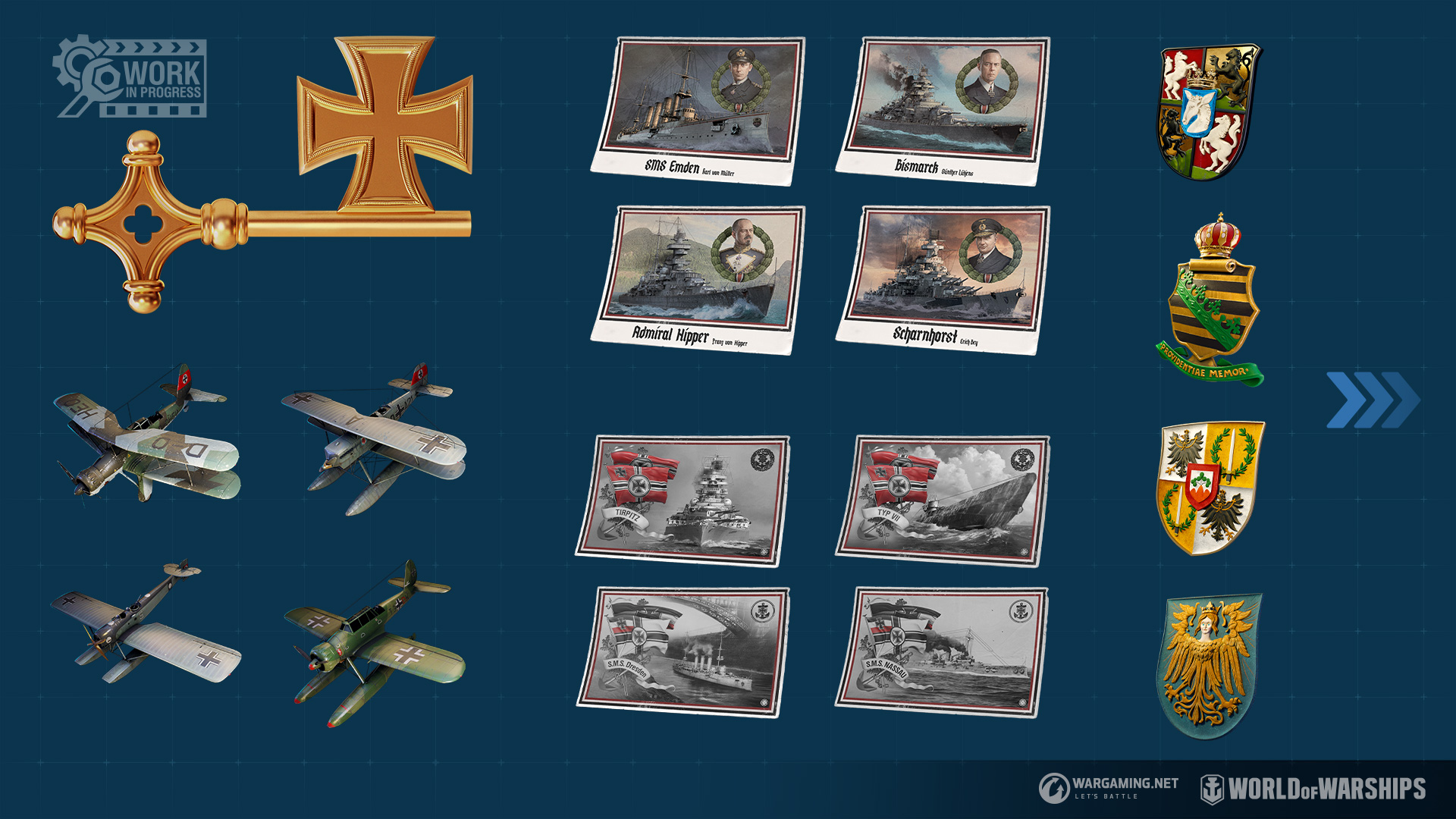 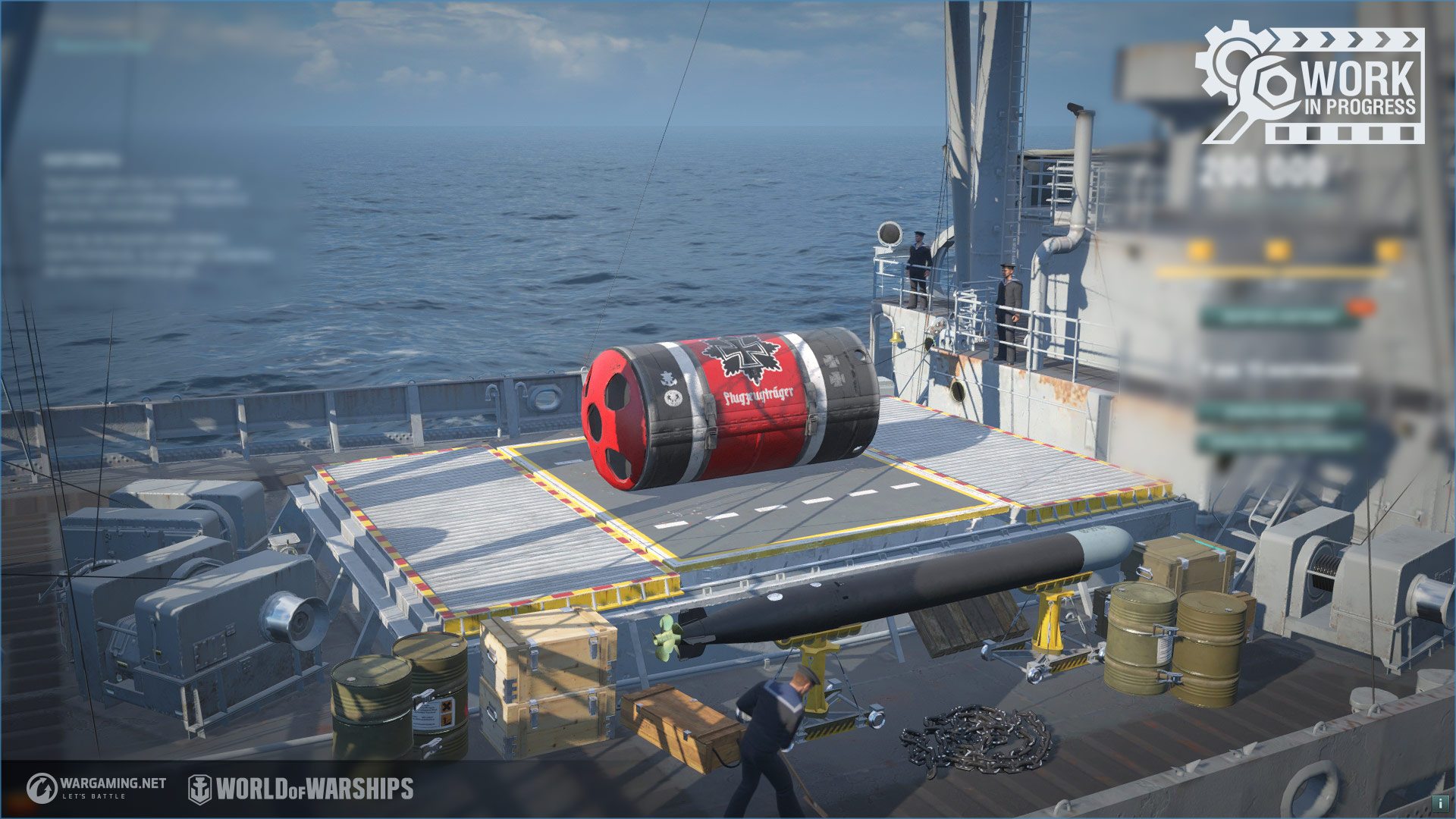 An option to set the order of consumables for each ship will be added in 0.9.7. In order to do so, on the Consumables section of the Equipment tab, a new switch should be set to ‘un-fix’ consumables from their slots. After doing this, available consumables may be freely bound to any one of the standard consumable activation buttons. The order of consumables is saved on the server, so it is not needed to set it again if you’re playing from different computers.

They will be available in the Armory for credits, coal, and research points. Later they will be added to the “More signals” daily container. 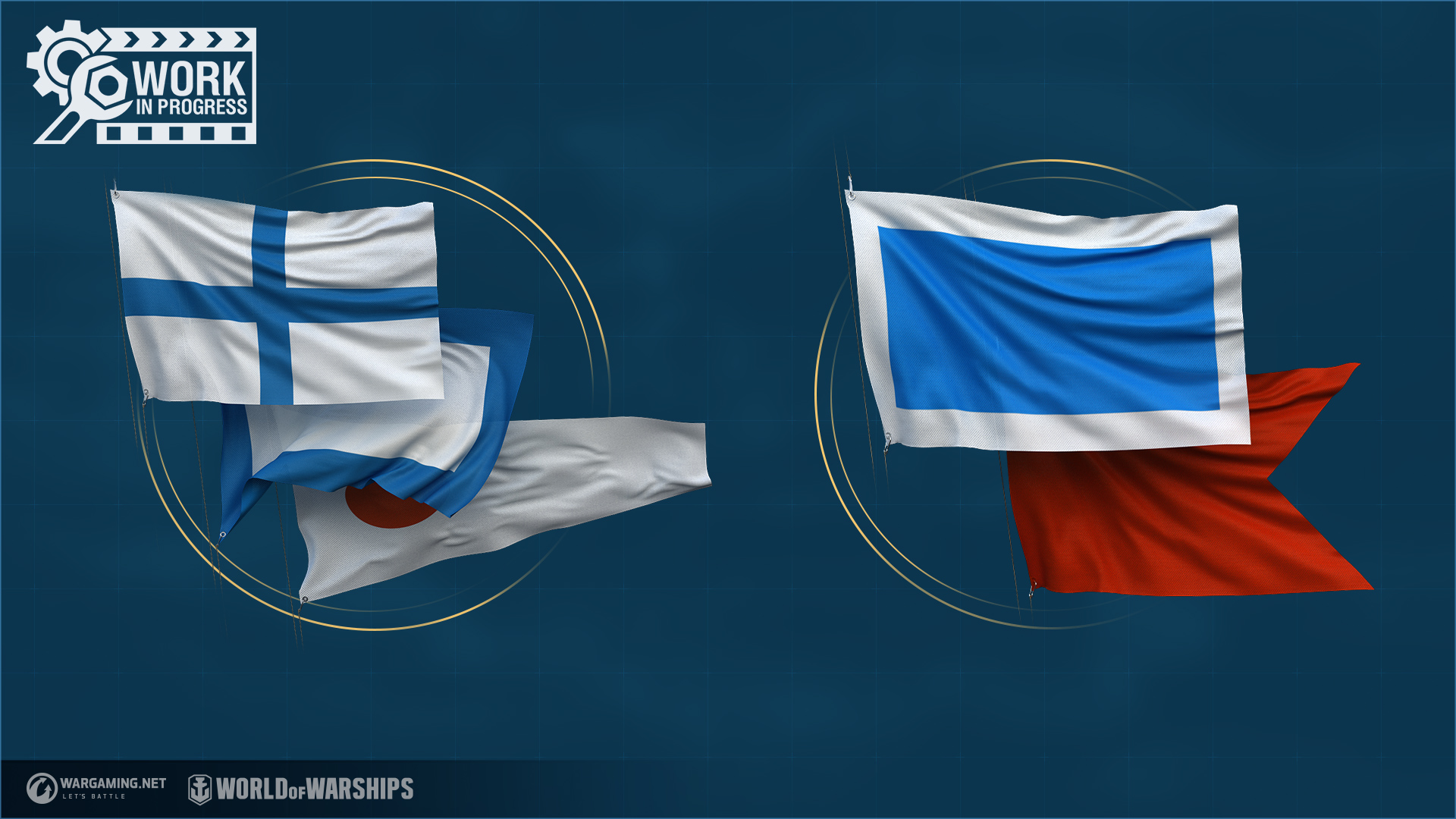 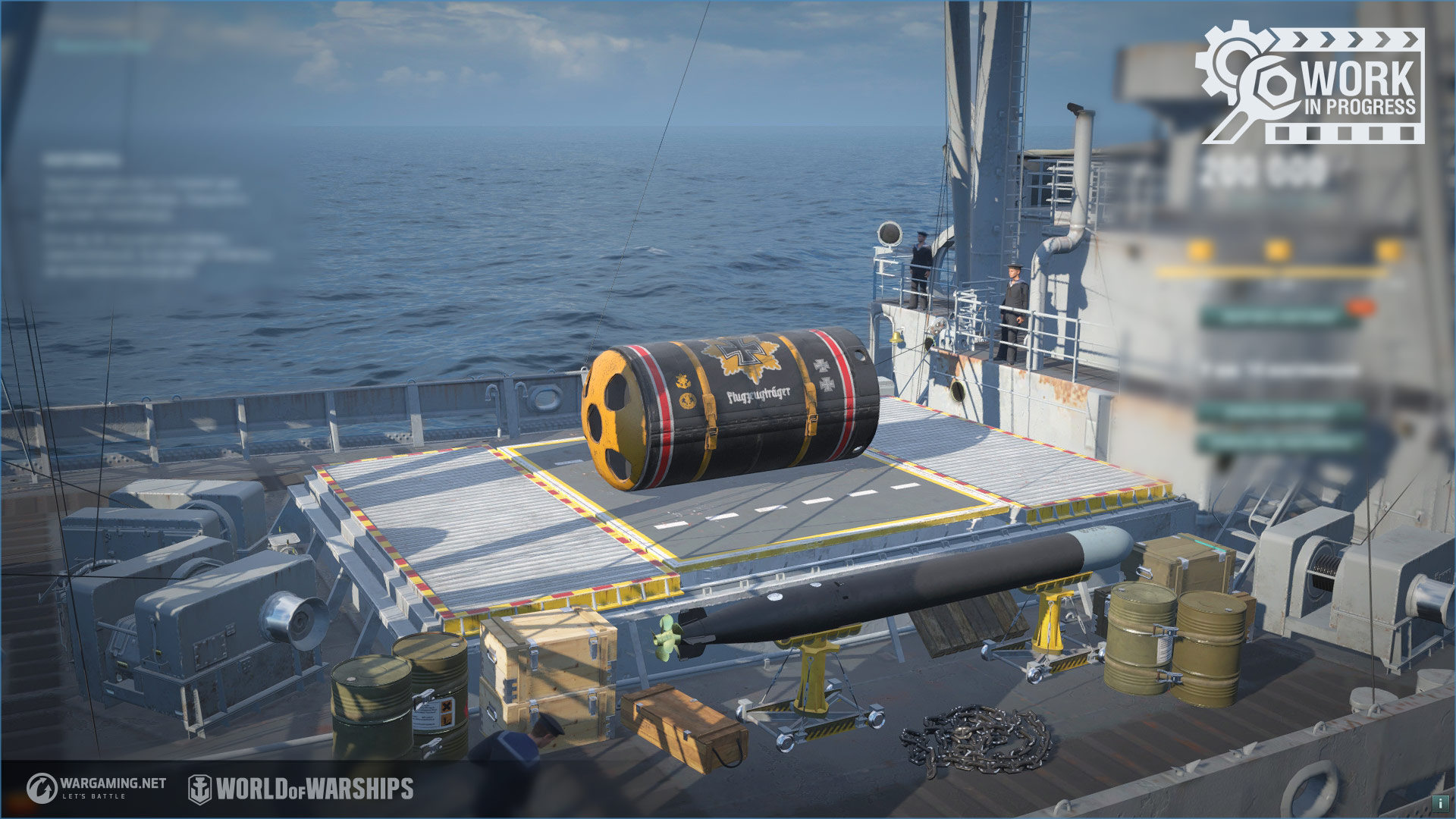 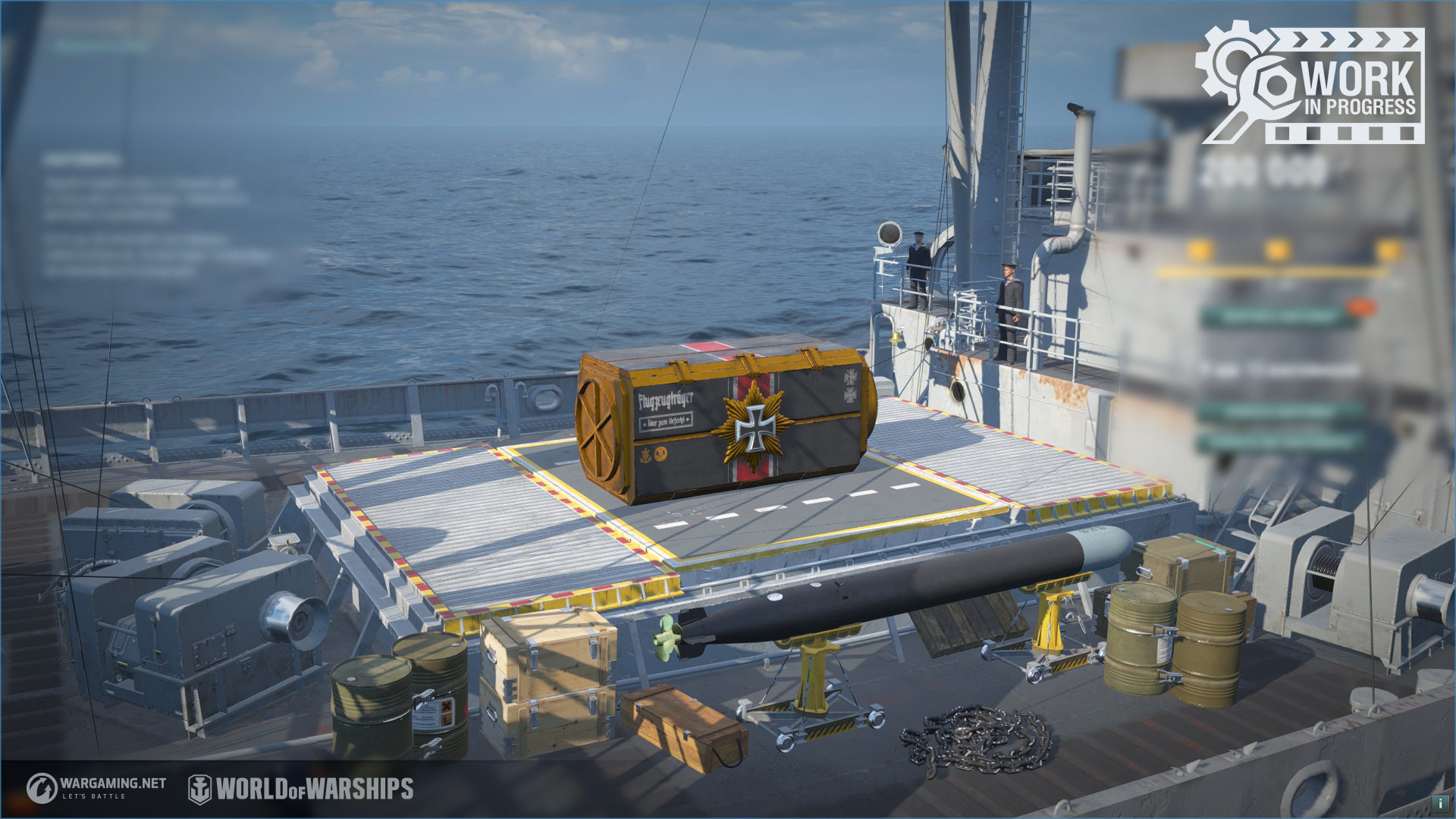 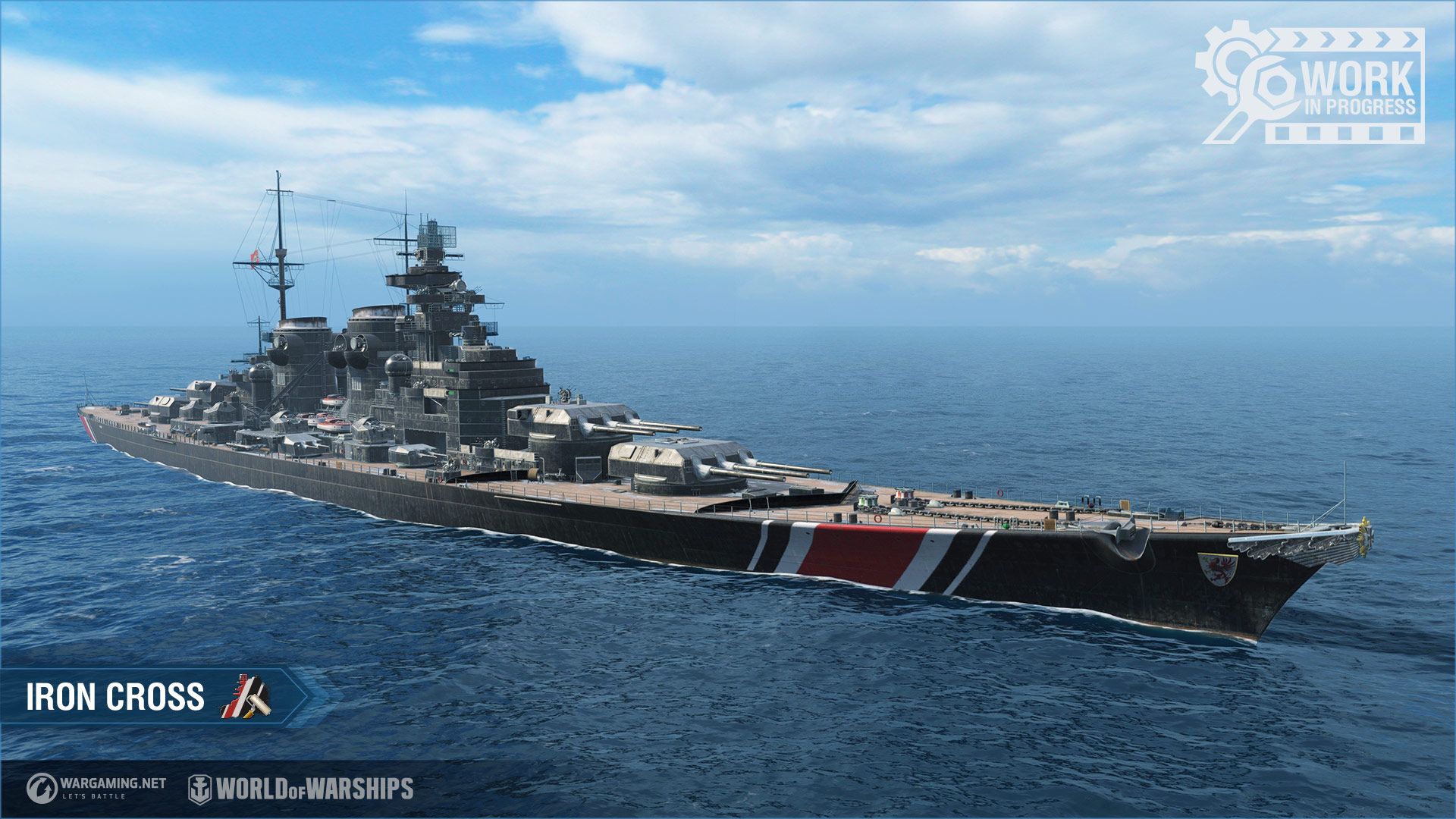 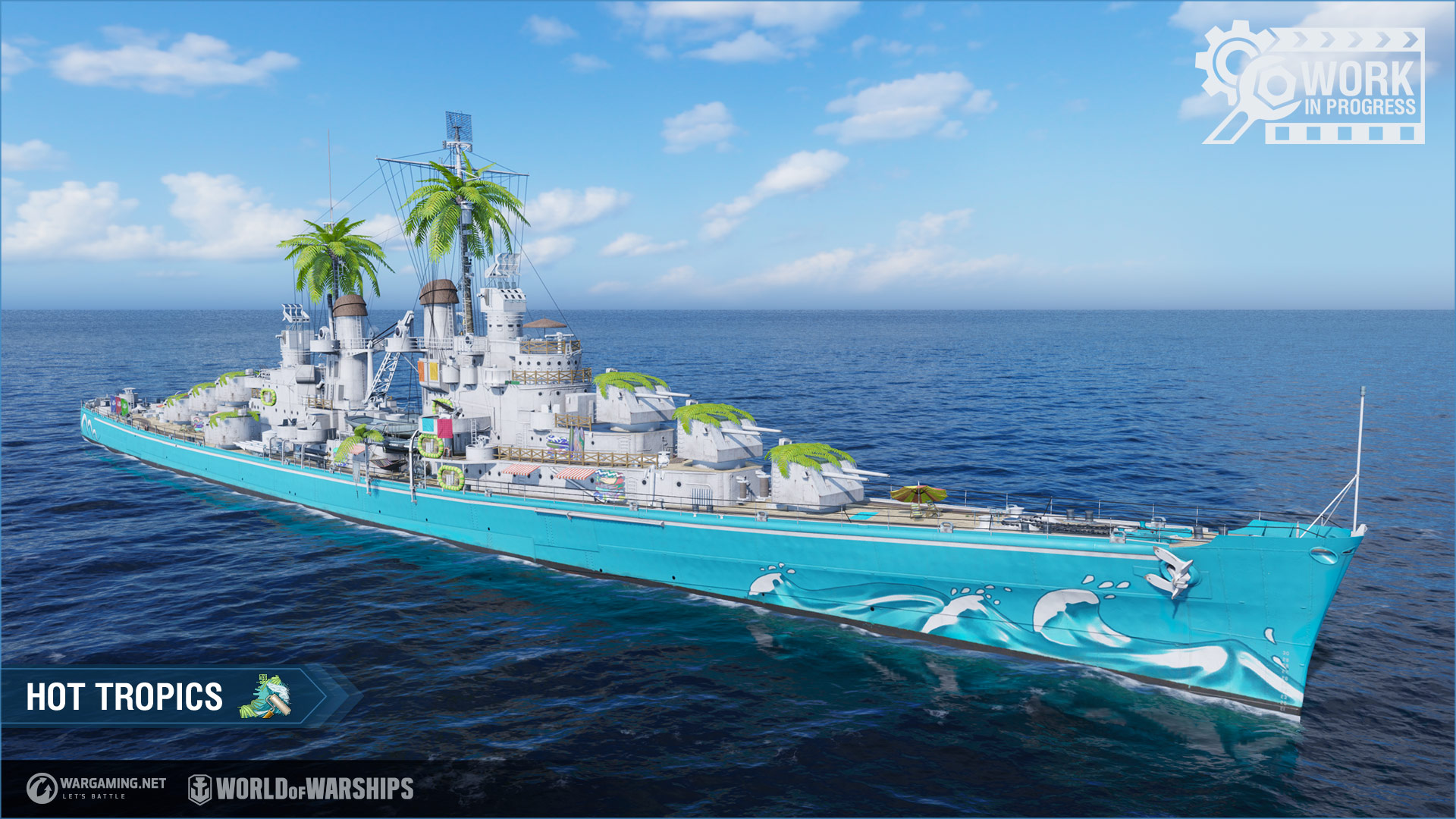 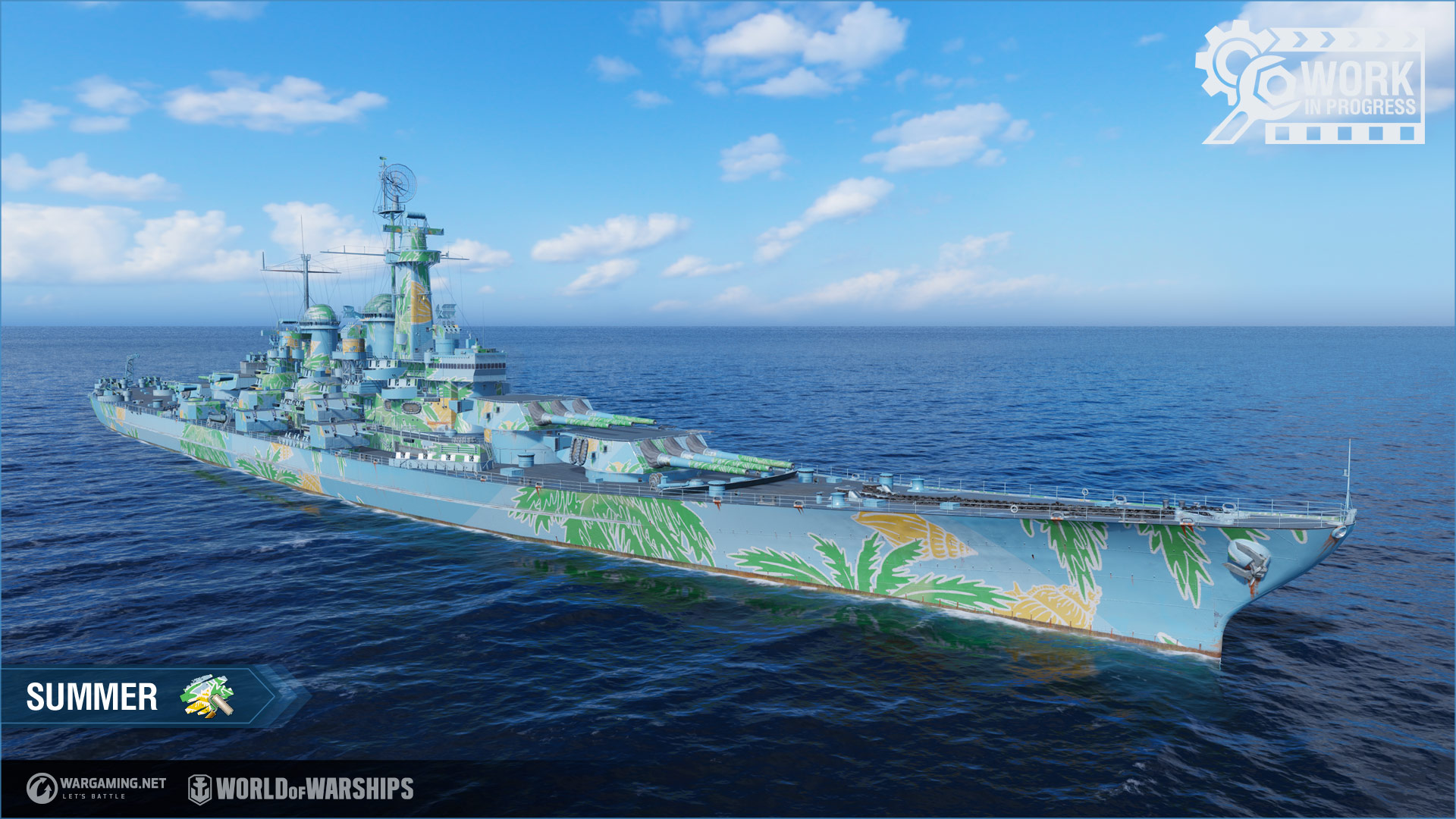 9 patches with symbols of countries are added. 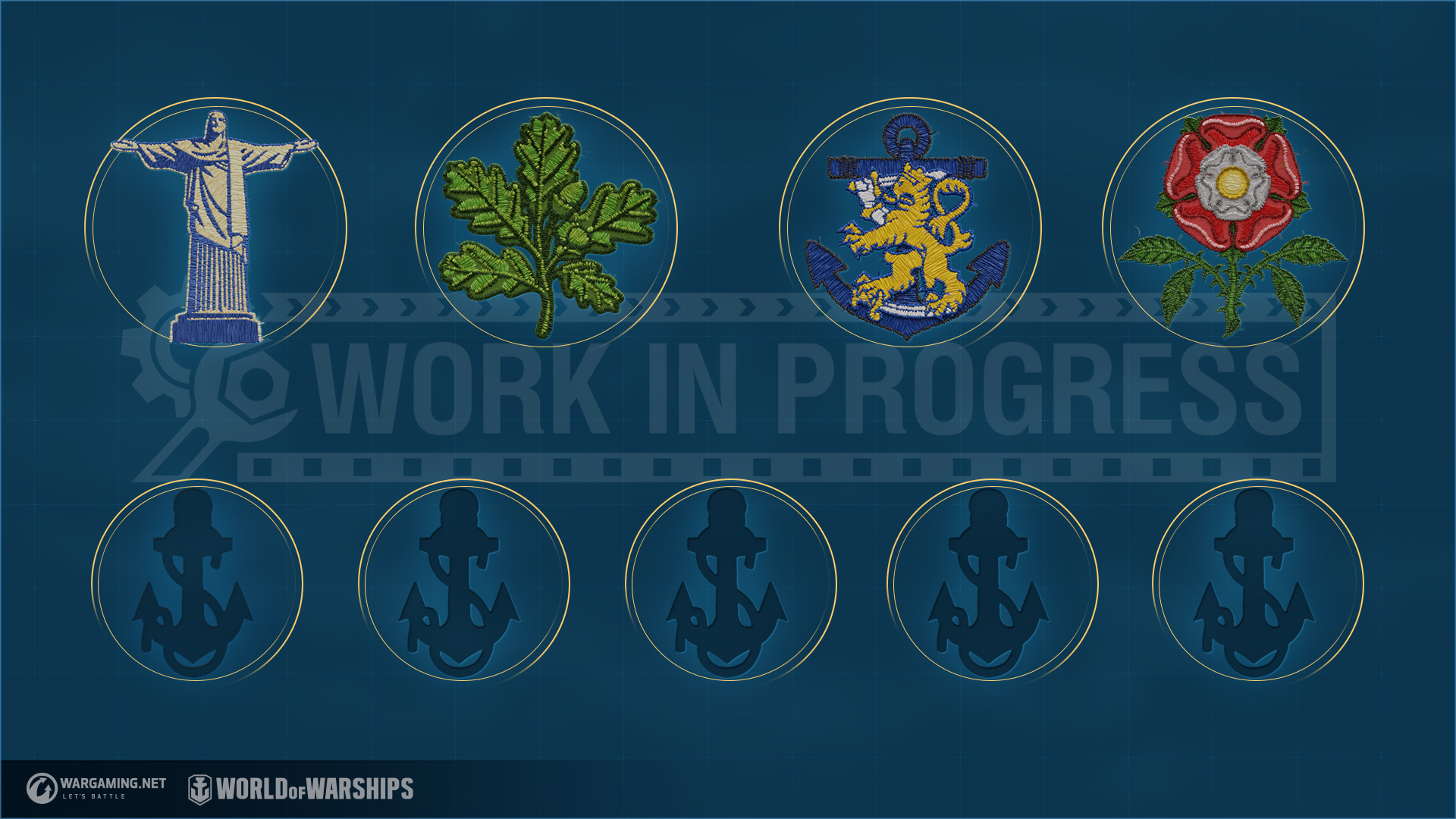