Yet another piece of code digging by mike10d

Appears to allow you to lock the distance you want to fire, and then you can still adjust the direction.

The fletcher class destroyer has been added to the game files.

All destroyer main guns now have a “speed dispersion” stat. They are all at 0.005. Most likely this will be a small RNG on the speed of the round to make the destroyers more inaccurate.

All torpedoes (air and sea) have now been given a “start propulsion delay” stat set to 0.1. This most likely just makes it so they don’t instantly start accelerating when they hit the water.

Next test likely to be soon and be assault on the ice fields map.

Bailing out in the exit zones in ground forces battles in an aircraft now only takes 1.5 seconds.

Voice messages are now unavailable in Free For All game modes

(the menu accessed with “T”)

None are currently ingame 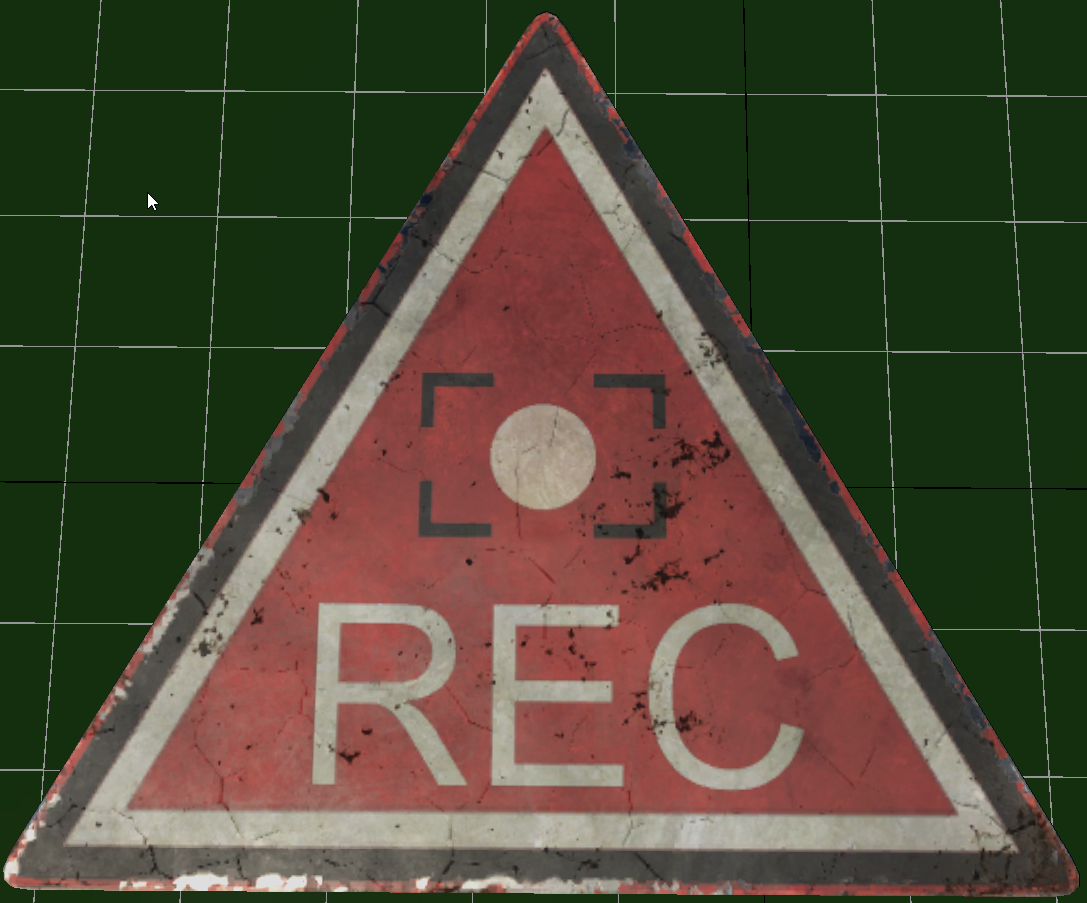 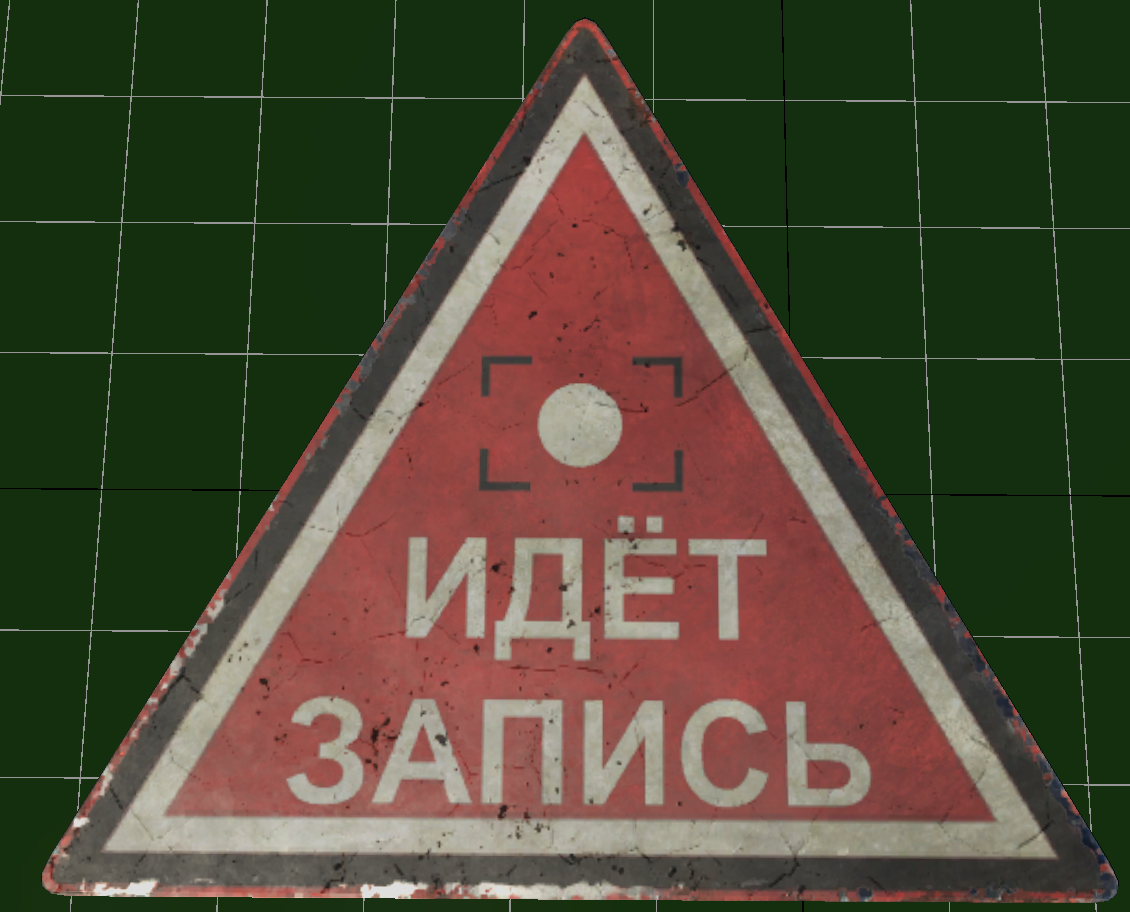 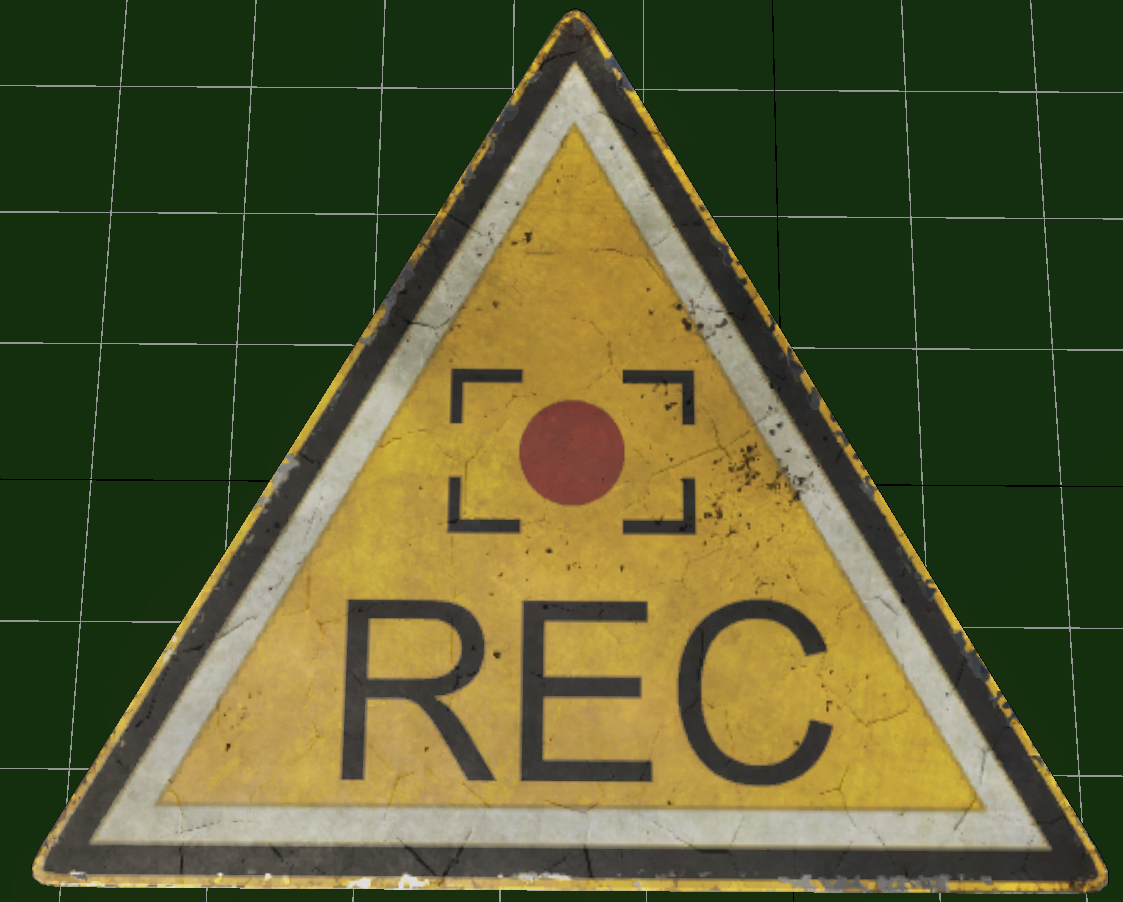 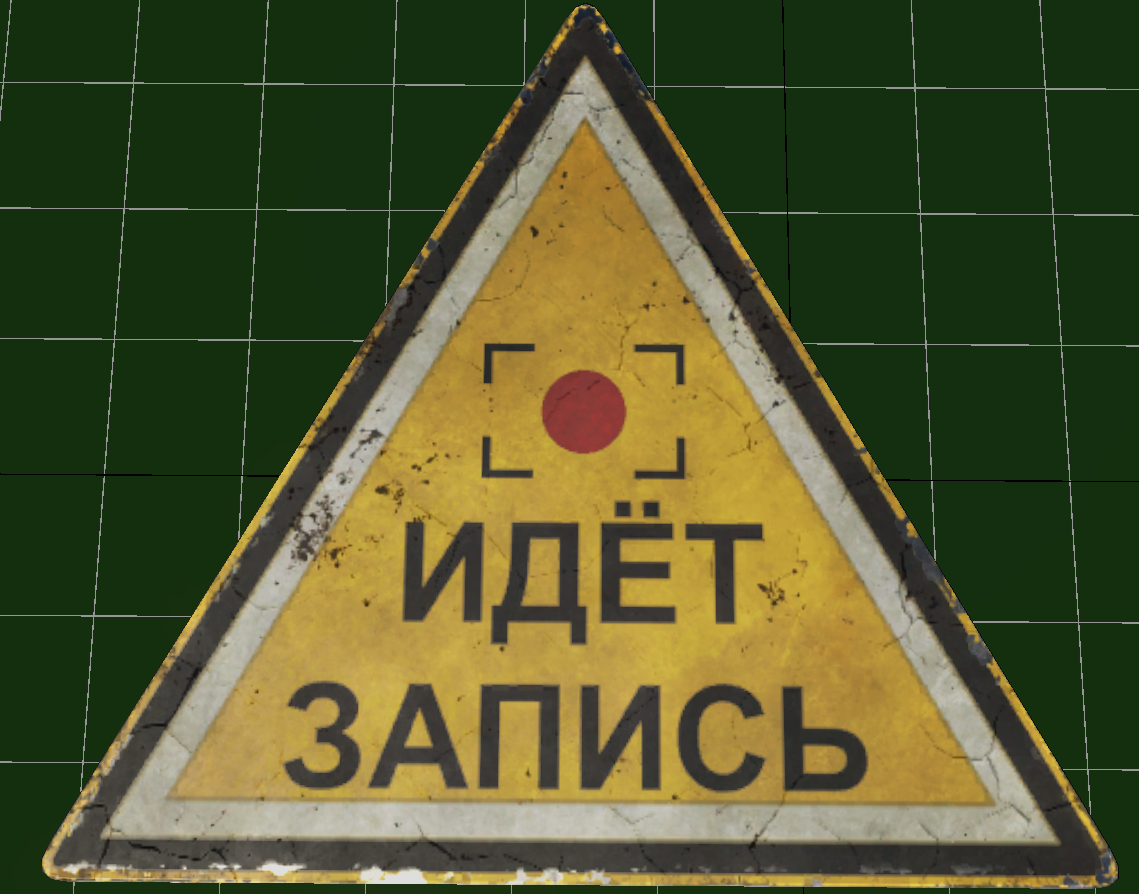 Winners of the roadsign contest being added to the game: 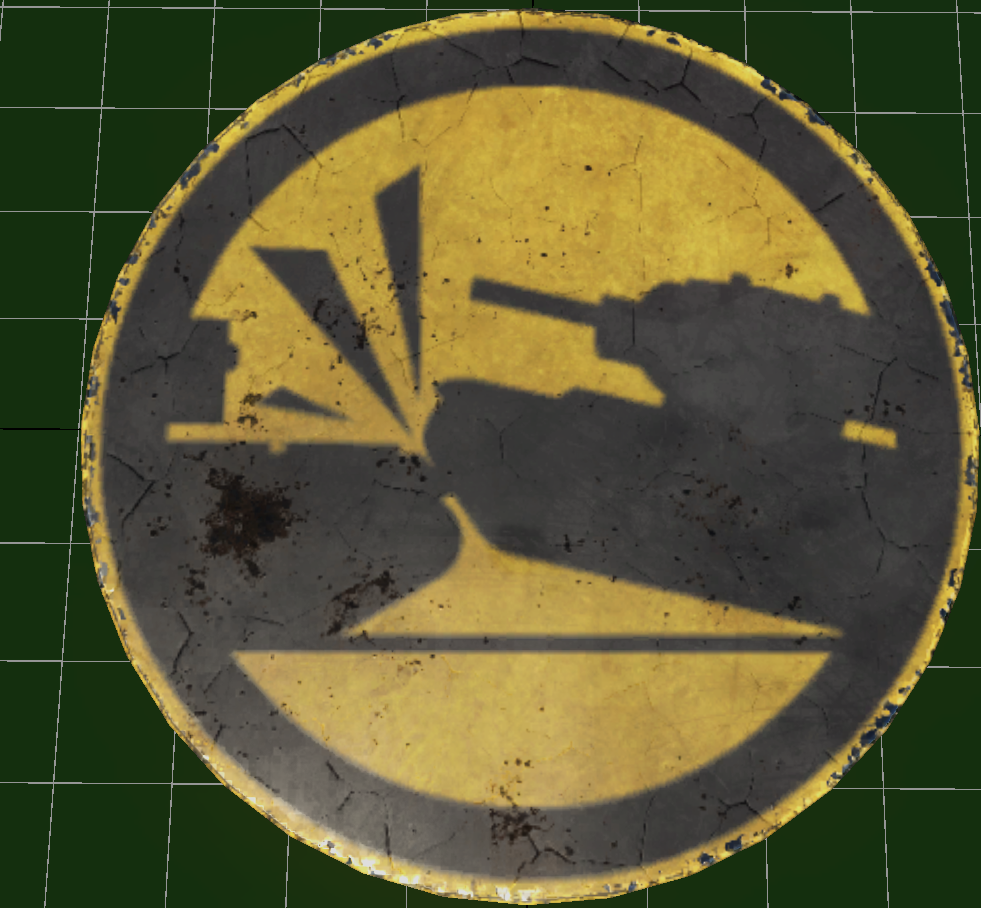 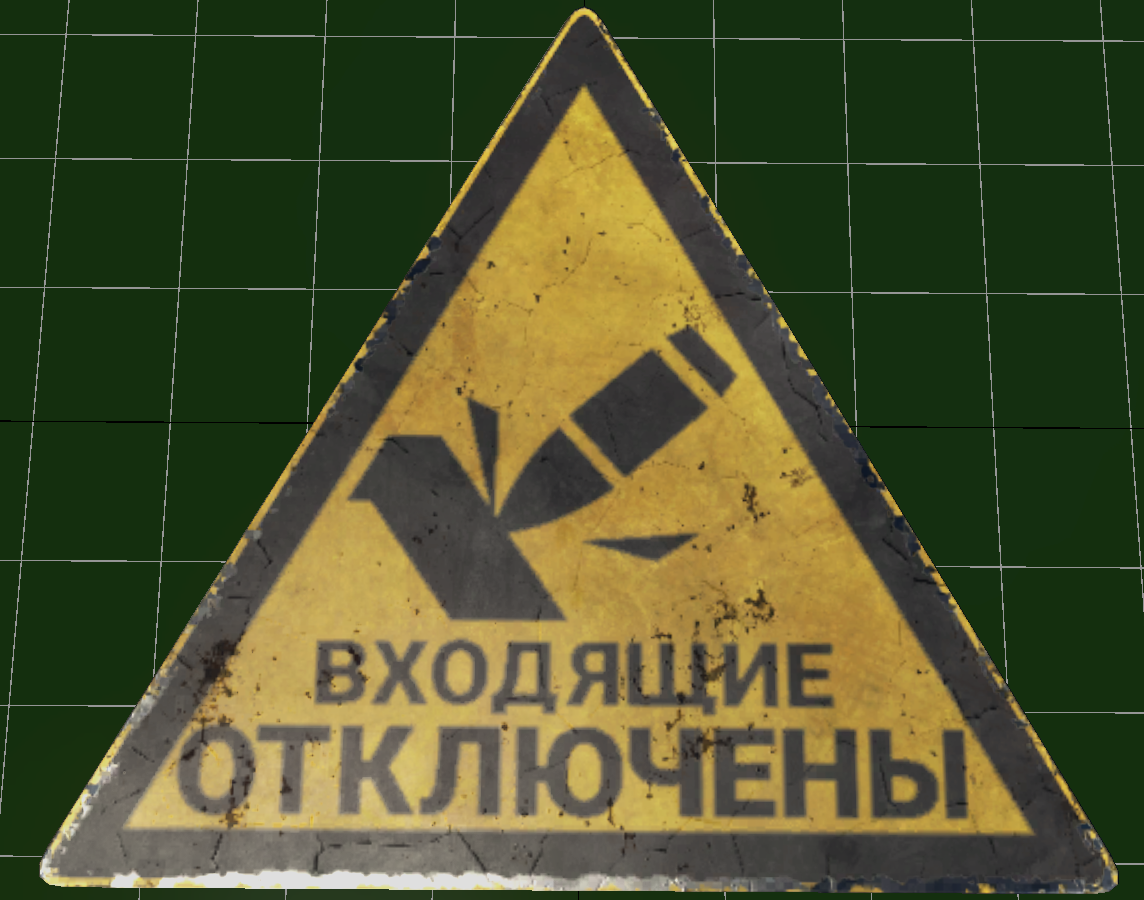 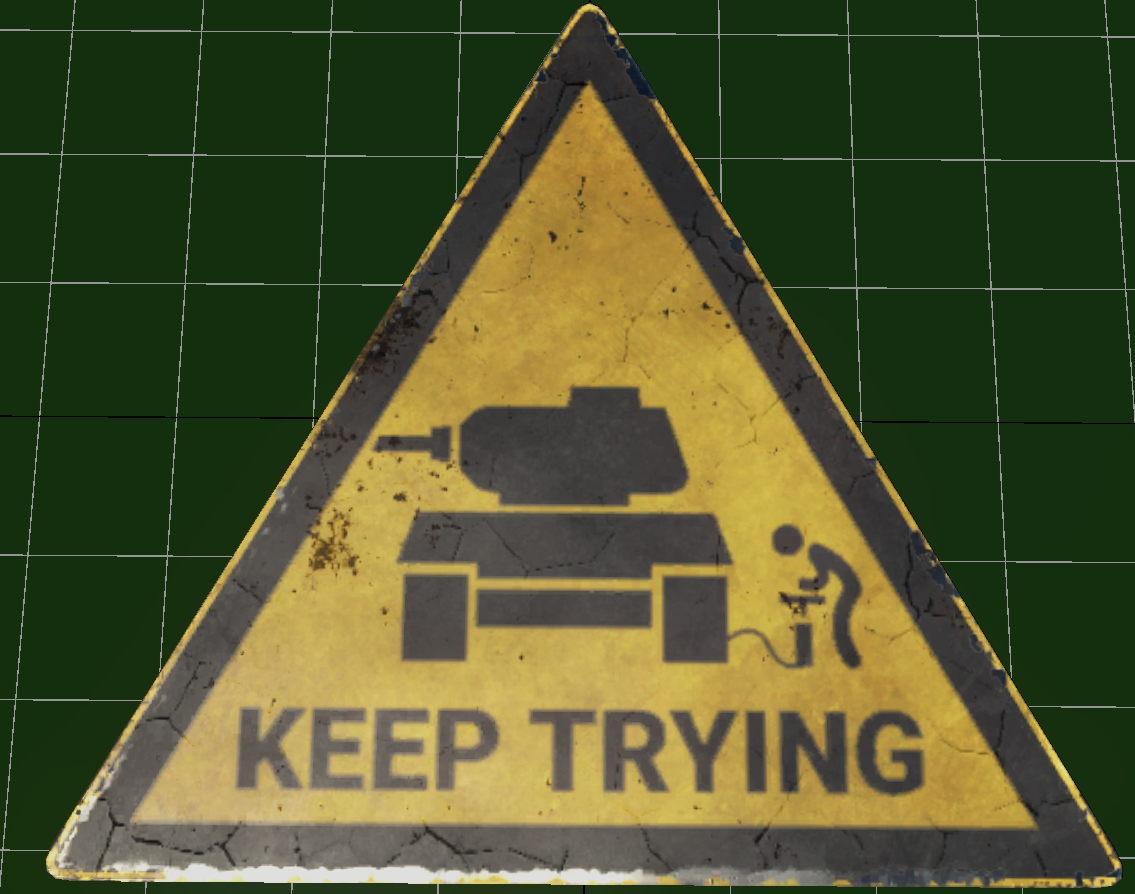 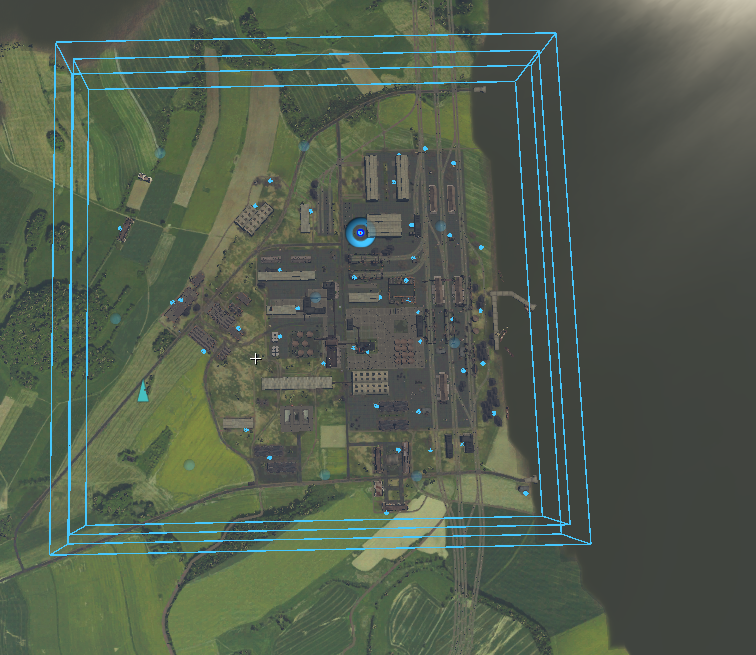 Blue box is the battle area.