To those of you who were excited at the prospect of the De Grasse, the unique french AA cruiser, with 8×2-127mm guns, prepare to be dis-appointed. As we are instead getting a ship that appears to be a retrofitted La Galissonnière-class cruiser. (Probably it is the De Grasse as she was originally designed, which might as well be a clone of the La Galissonière) 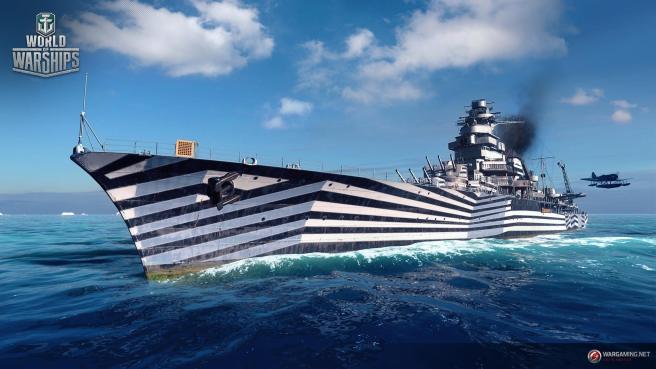 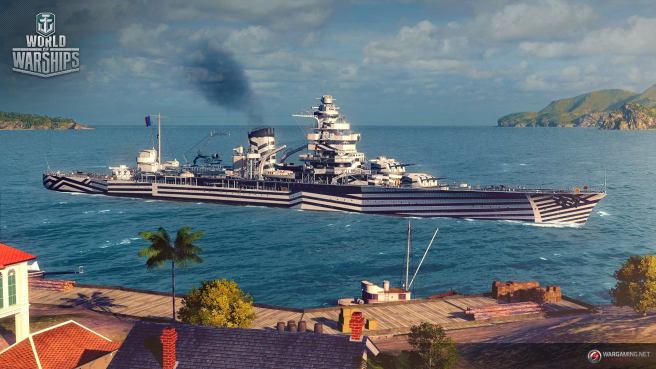 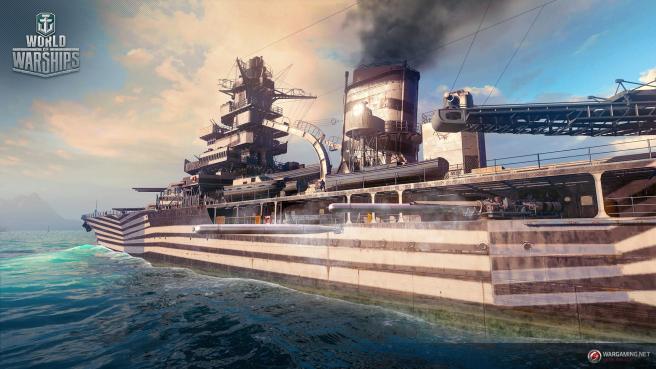 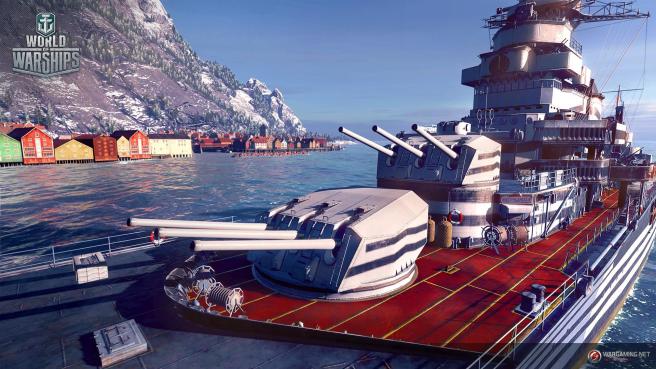 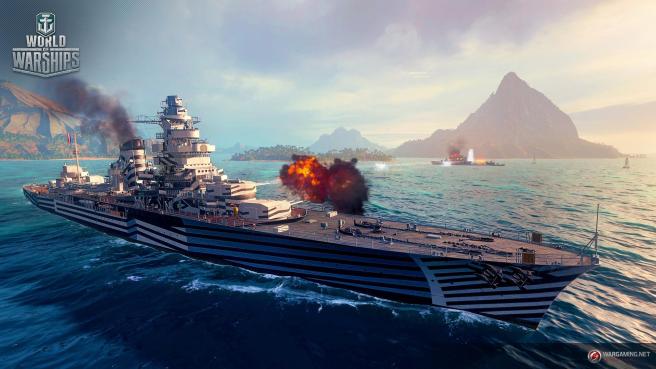 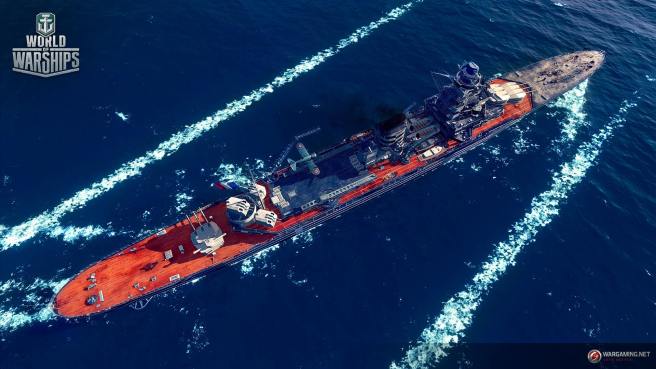 These images were all published on the World of Warships Asia facebook page.

Aplogies if you can taste my salt over the “not-actually-the-de-grasse” premium. I guess we will have to wait for the other french AA cruiser, the Colbert.