Recent Q&A from a Russian source has announced that the Chieftain Mk.6 heavy tank release will be delayed for the next 1-2 years, and possibility to have its own heavy tank branches, filled by the other Chieftain heavy tank prototypes.

The planned replacement of the FV215b for now is “Super Conqueror”, a heavier version of the Conqueror with increased armor + additional spaced armor all around. 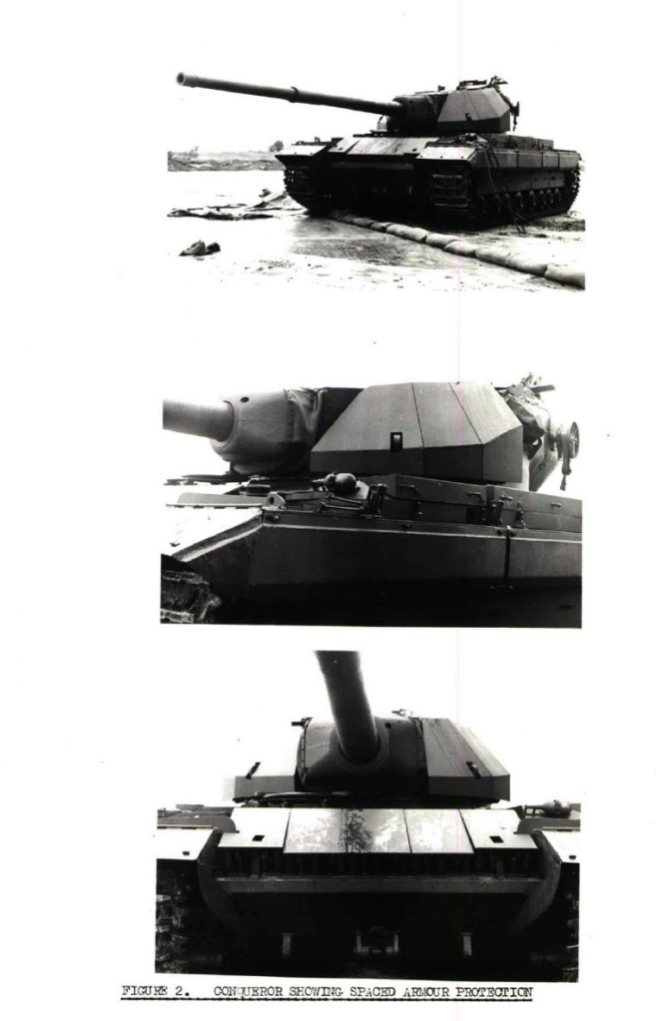