Details on the new features of the upcoming Update 0.11.2

In Update 0.11.2, we’ll be opening early access to the first tech tree branch of Italian destroyers, along with a new event— Clash of Courage.

The Italian Navy, known for its love of destroyers, used to organize competitions between divisions of the same class of ships to identify the most successful crews. During the in-game event, you’ll be able to choose which team you want to support; and pick carefully — each one offers a unique reward.

The Clash of Courage works similarly to the New Year’s Eve, Aircraft Bureaus Rivalry, and Battle of the Beasts events.

By participating you can earn Italian tokens that can be exchanged for early access to Italian destroyers, permanent camouflage, as well as other various in-game items. 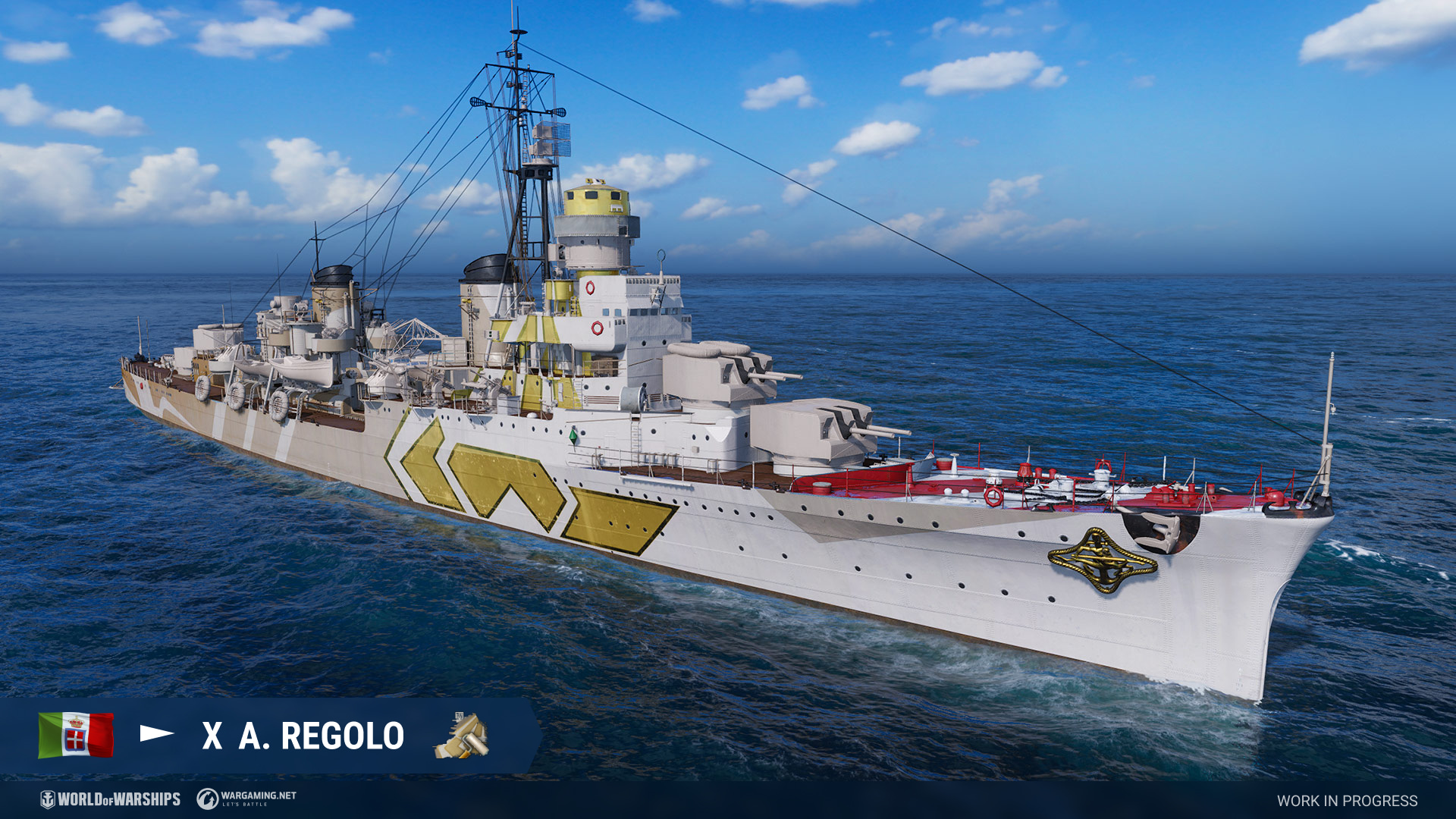 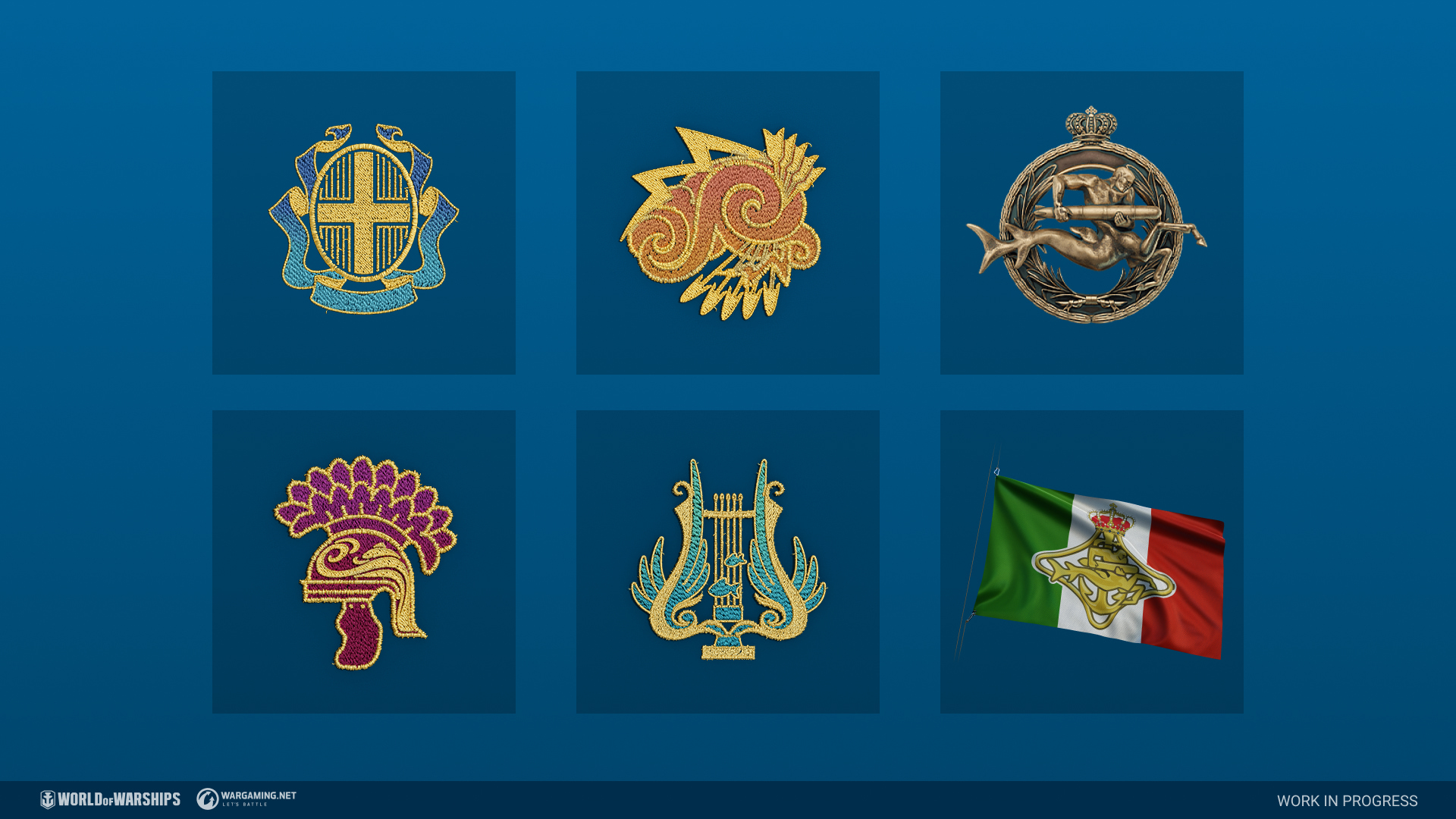 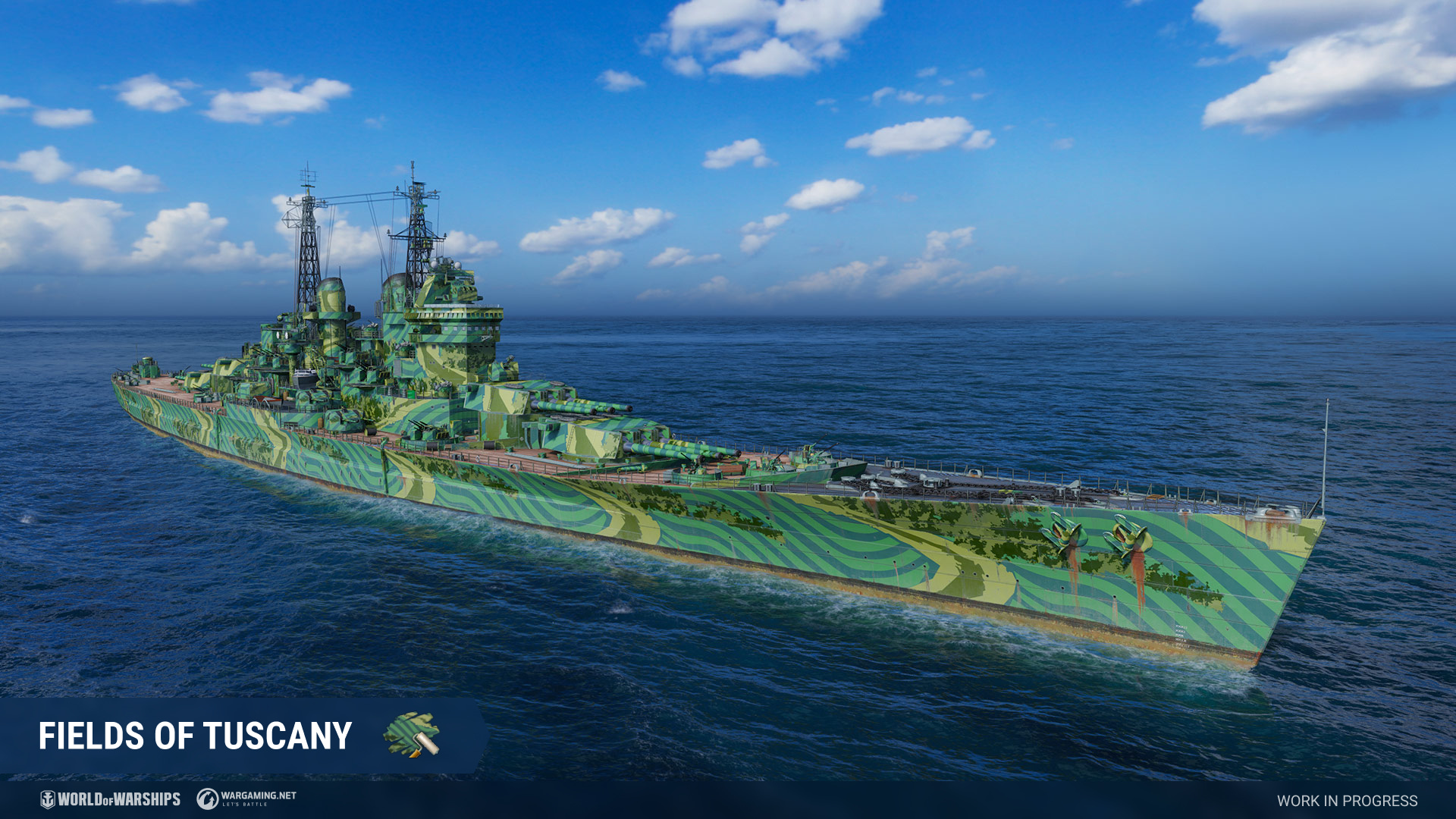 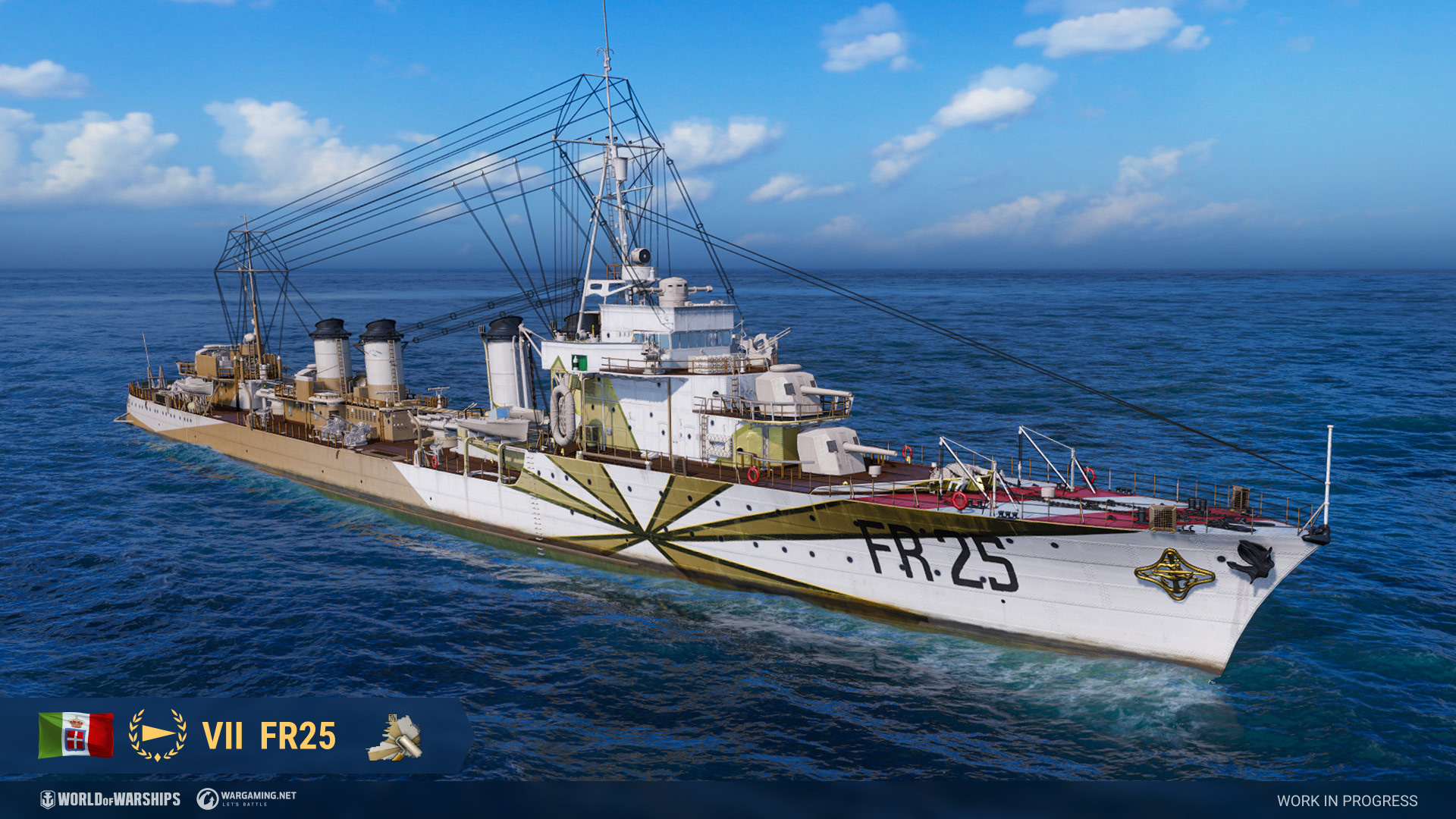 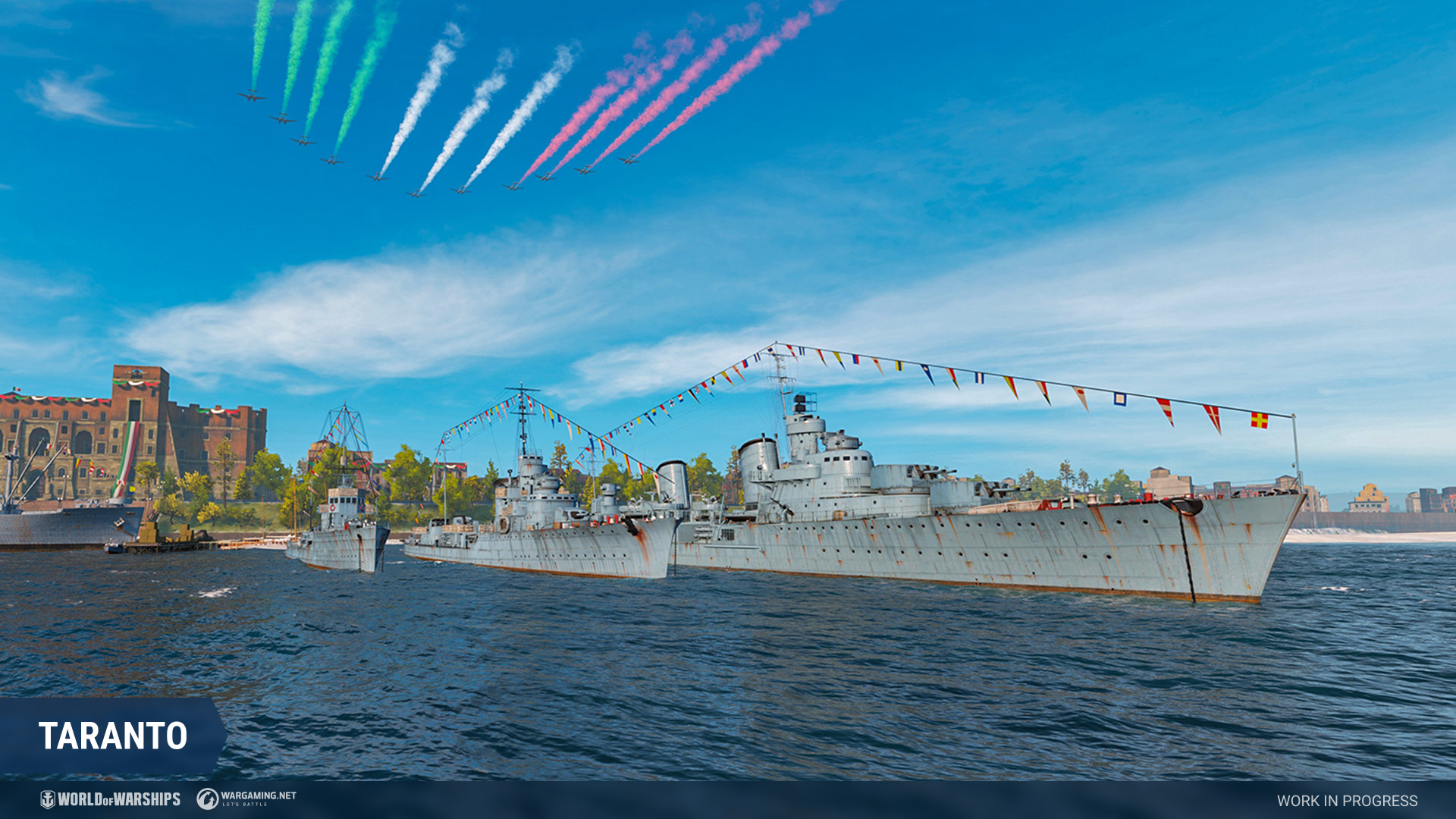 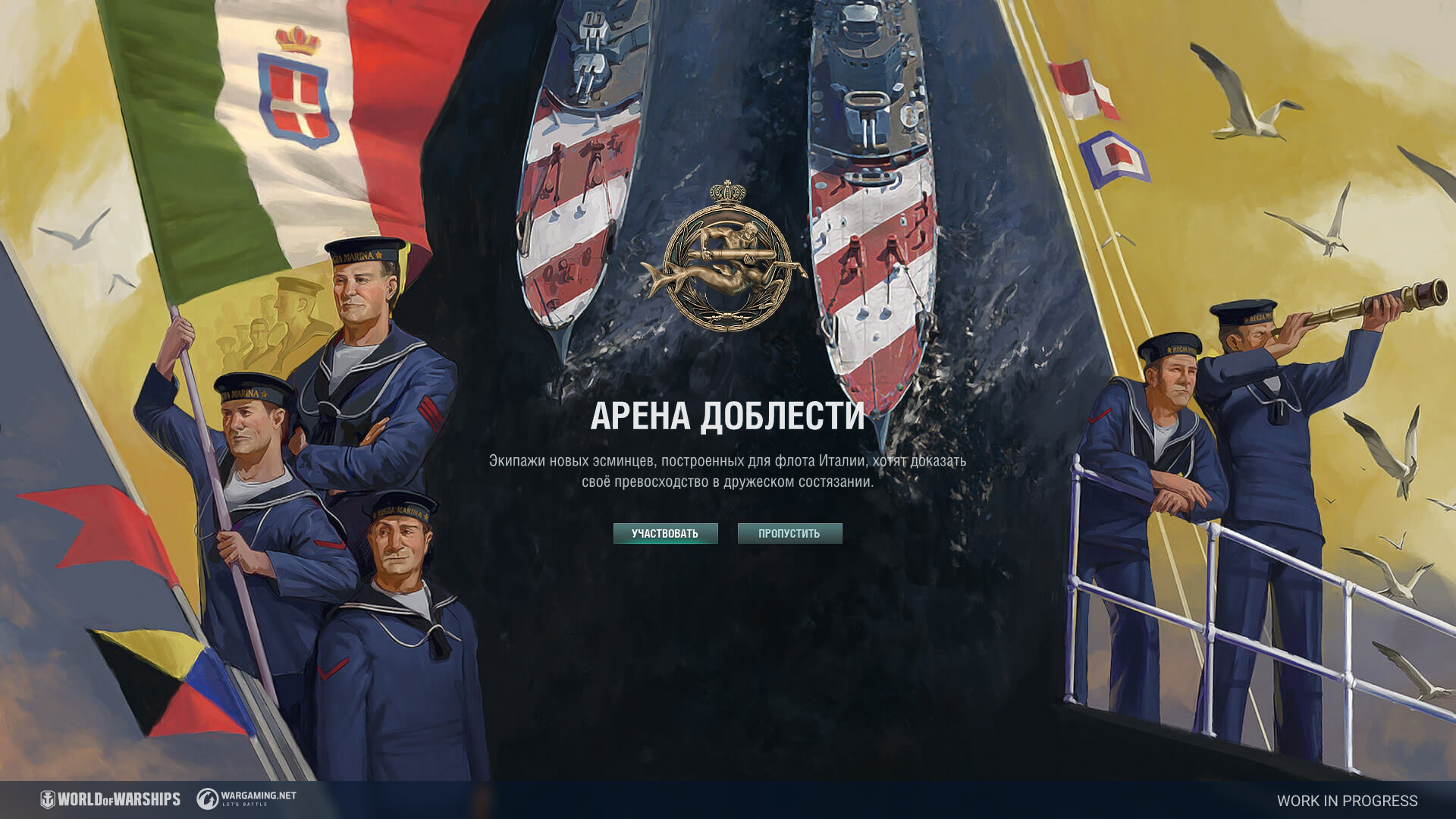 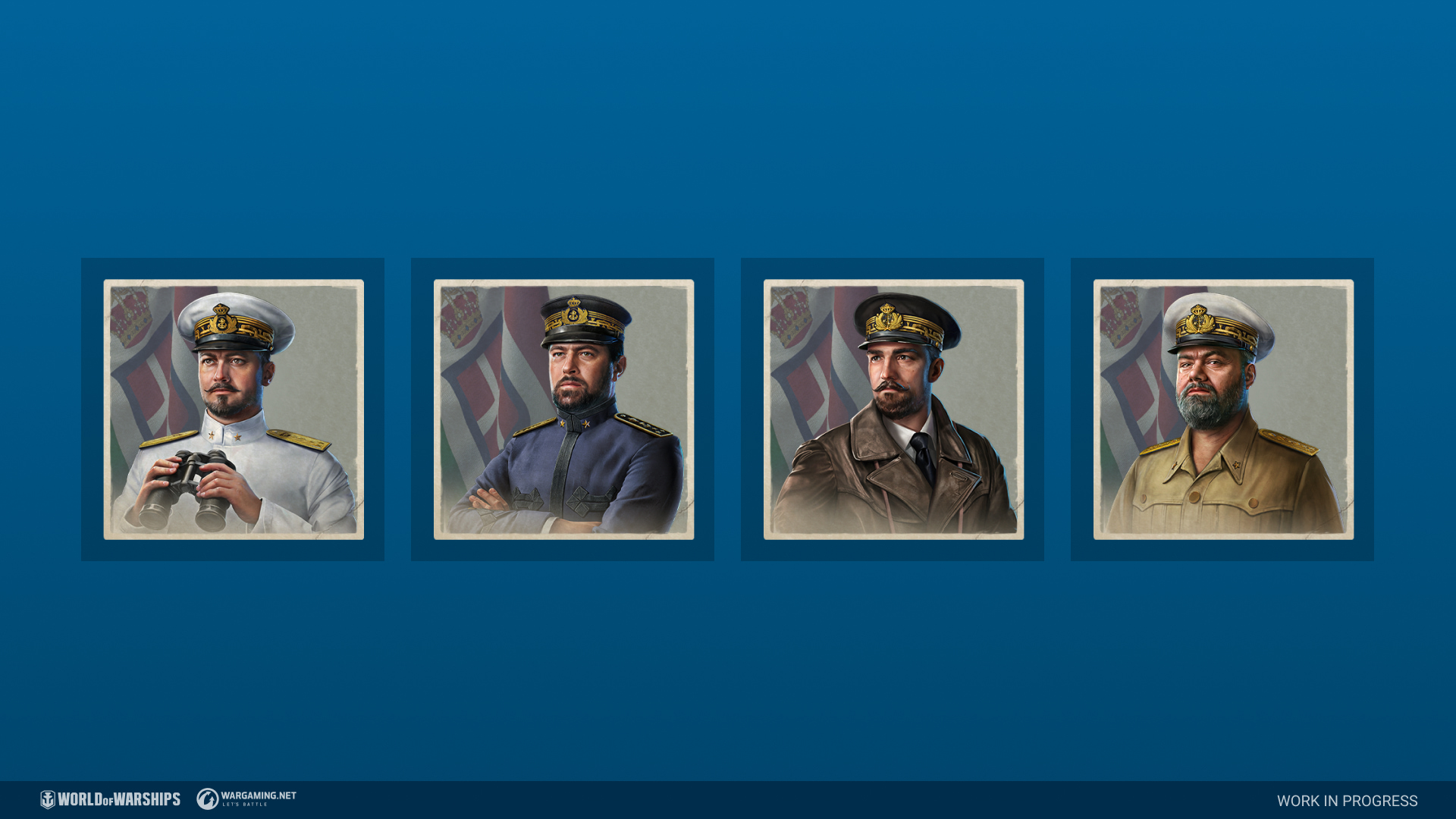 In celebration of St. Patrick’s Day, we have added a special permanent camouflage for Belfast and Belfast’43, a unique commander, and other in-game items. 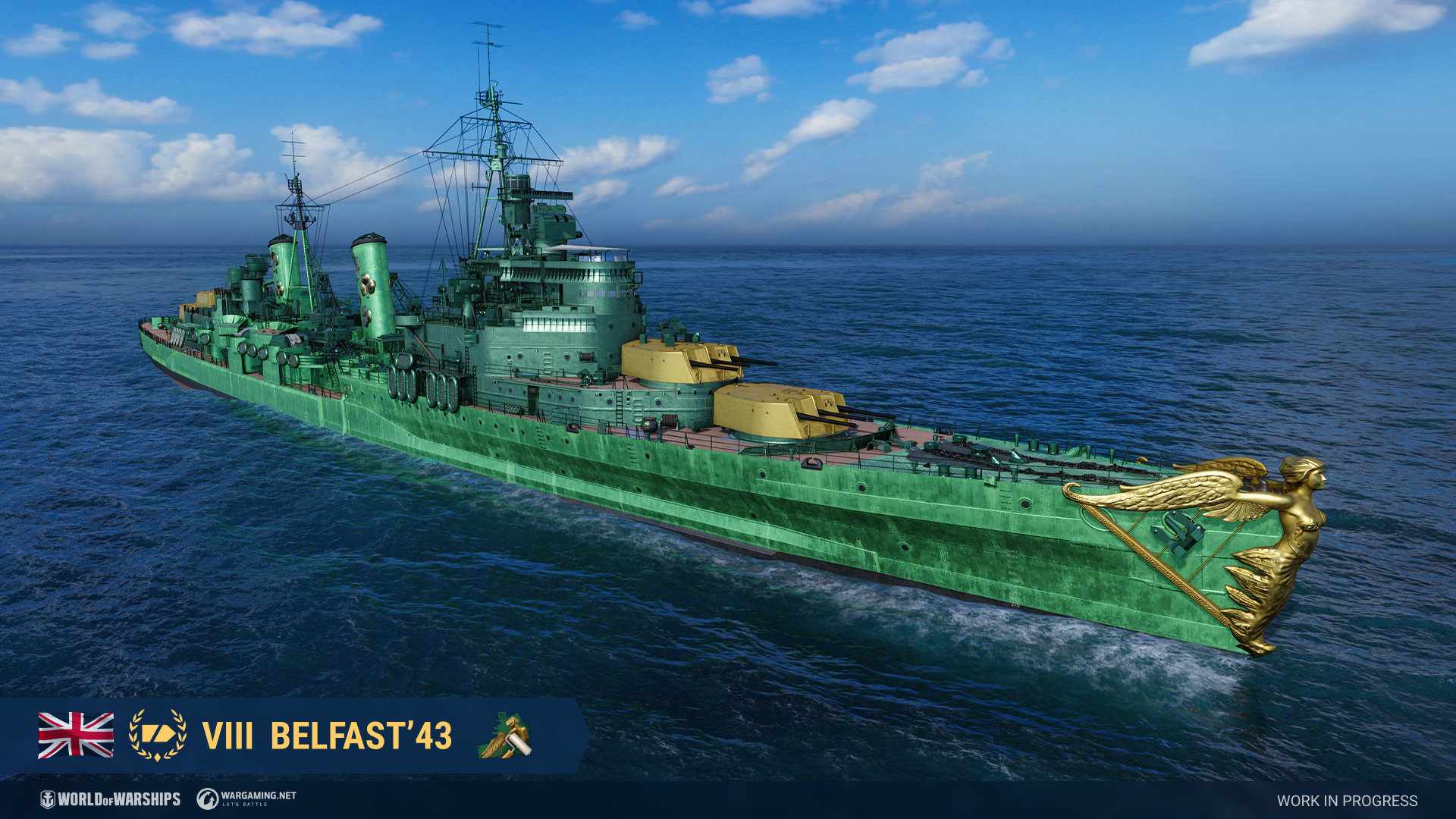 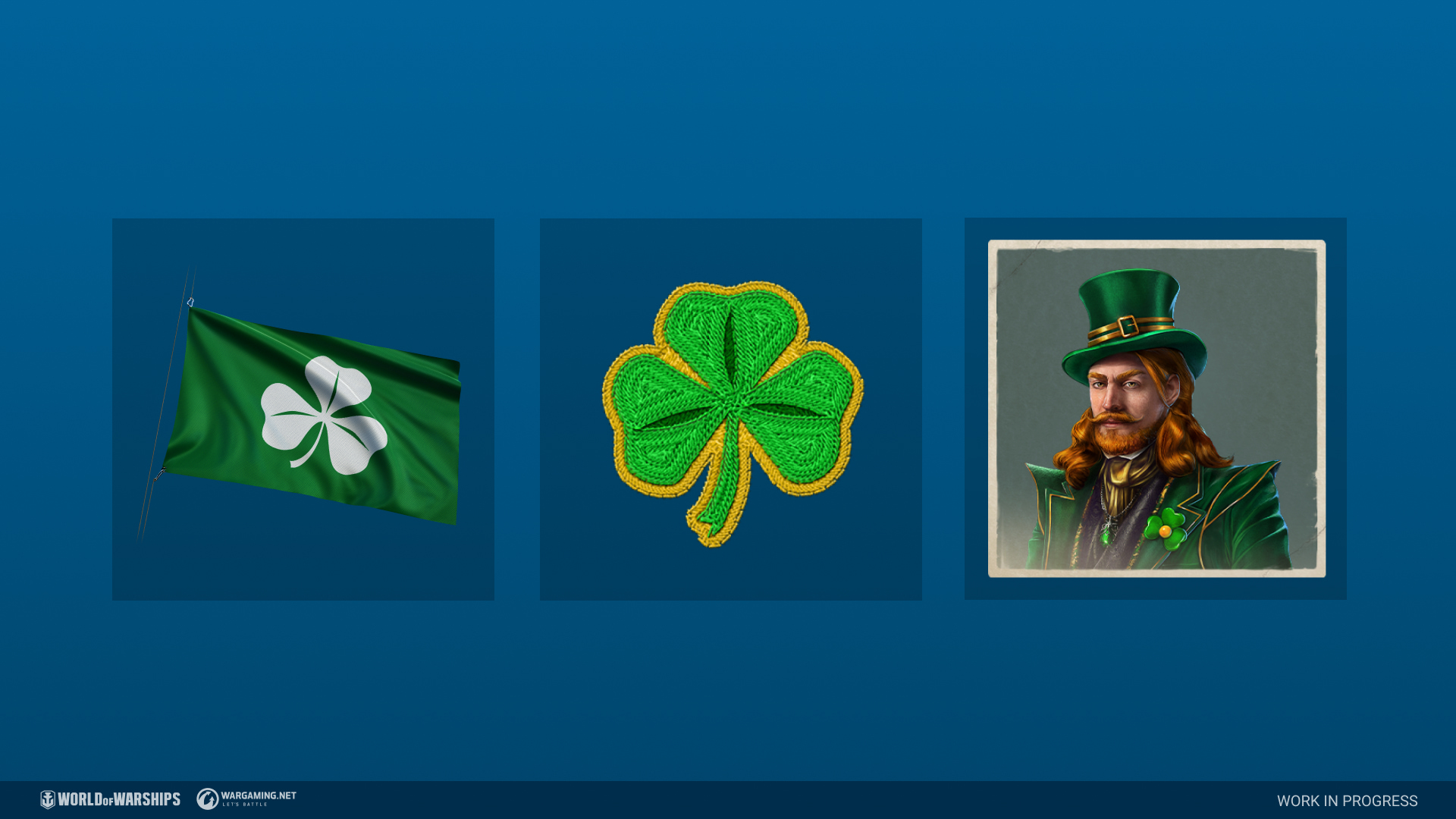 The rusty battlefields of the post-apocalypse are back! In the new Rogue Wave event, you fight as part of a team of three fighters with the objective of defeating three opposing teams. You can join battles as part of a division, or alone. Teams that lose all of their ships are eliminated from the battle. The last team with at least one ship left afloat wins!

We have improved the visual appearance of the Rogue Wave ships to make it easier to distinguish one fraction from another, and we’ve also added new achievements. 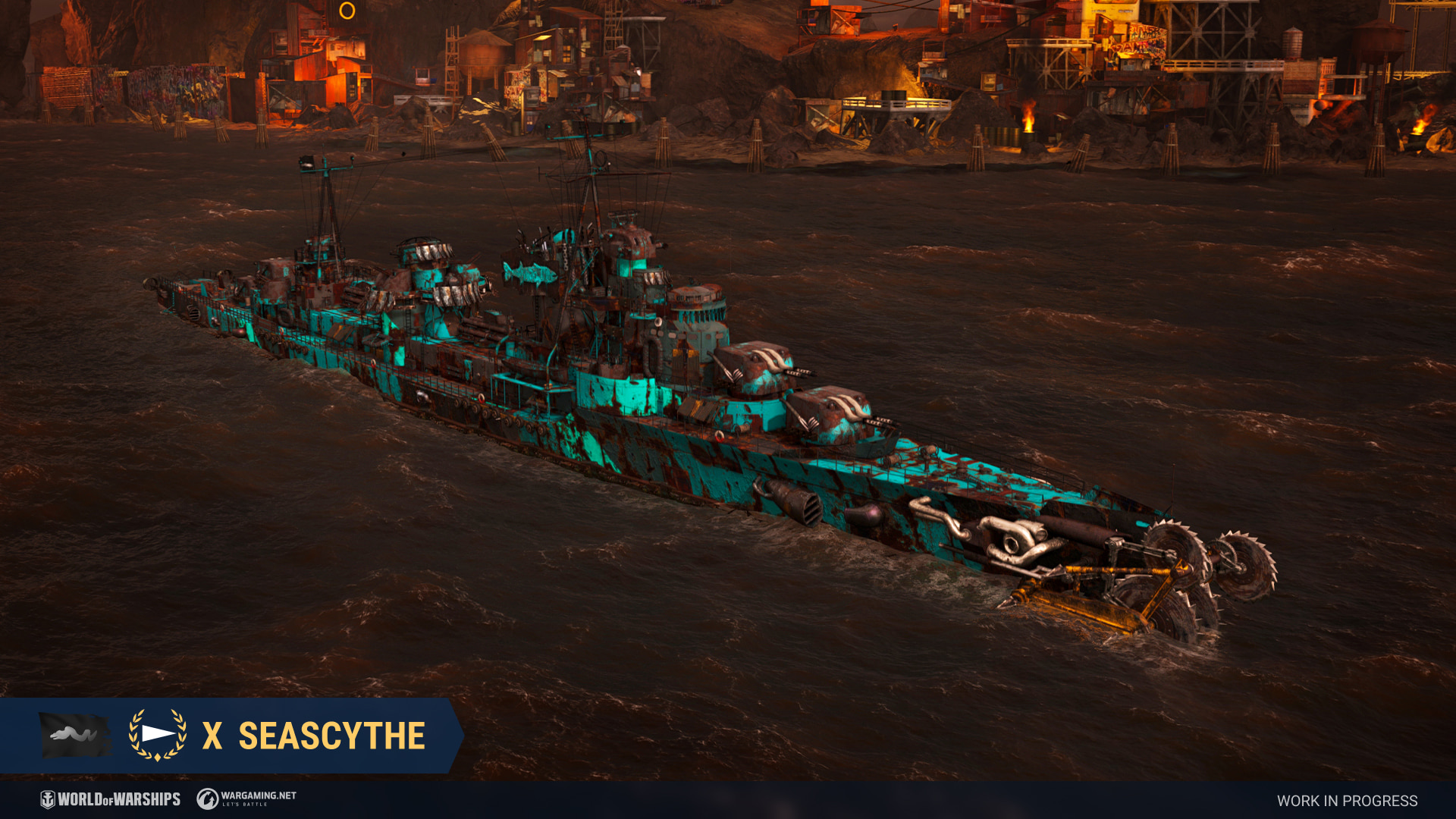 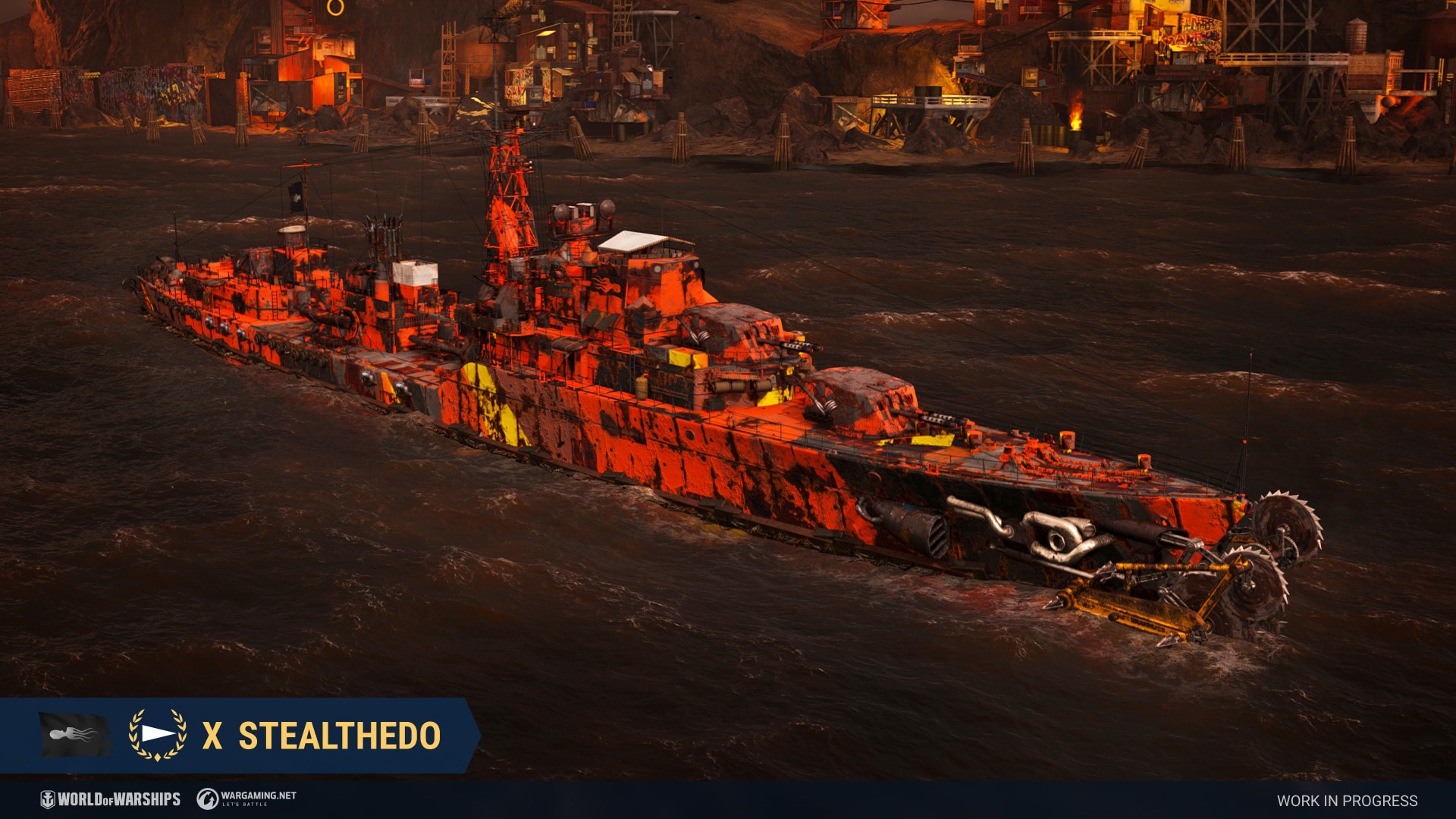 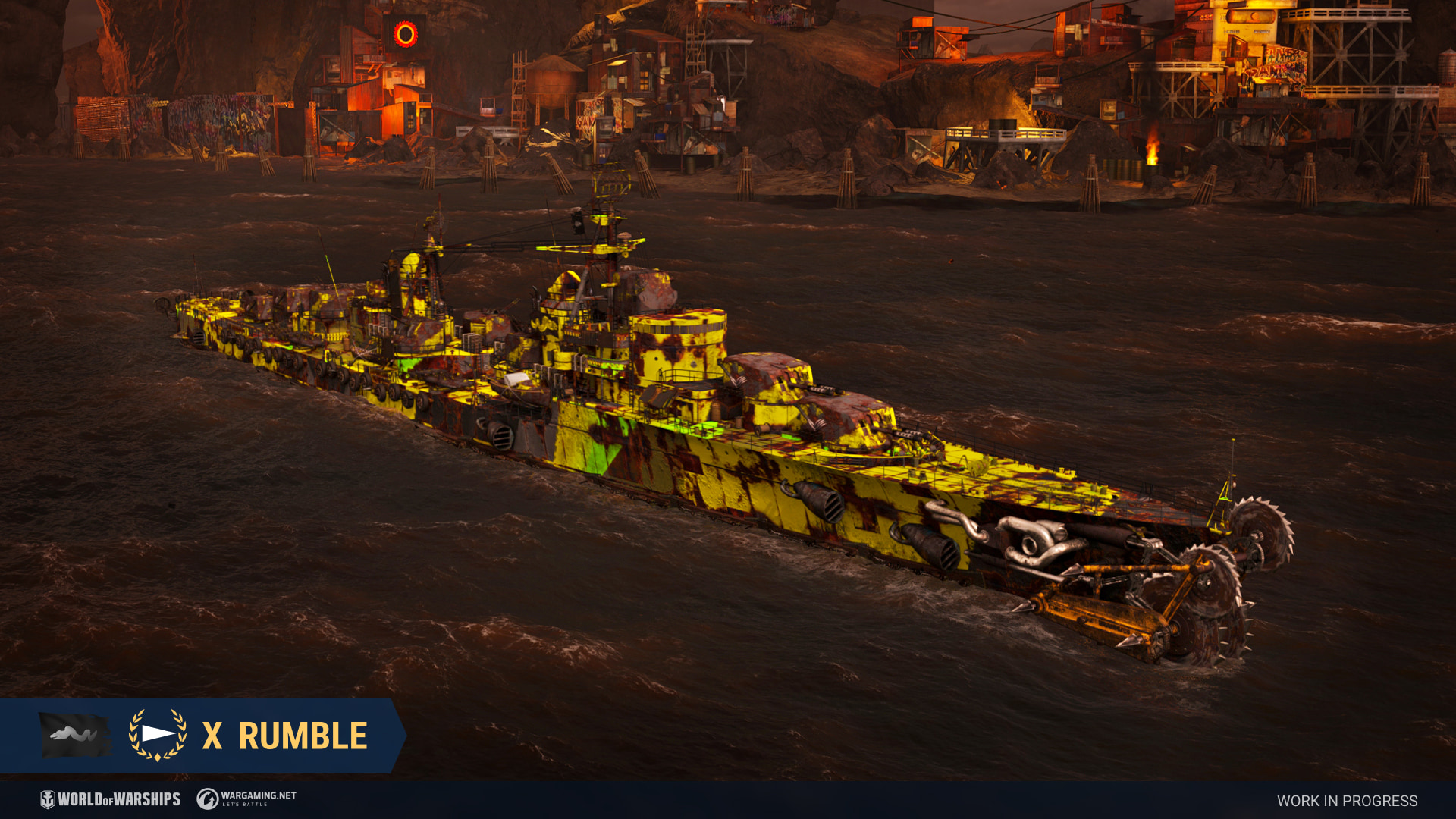 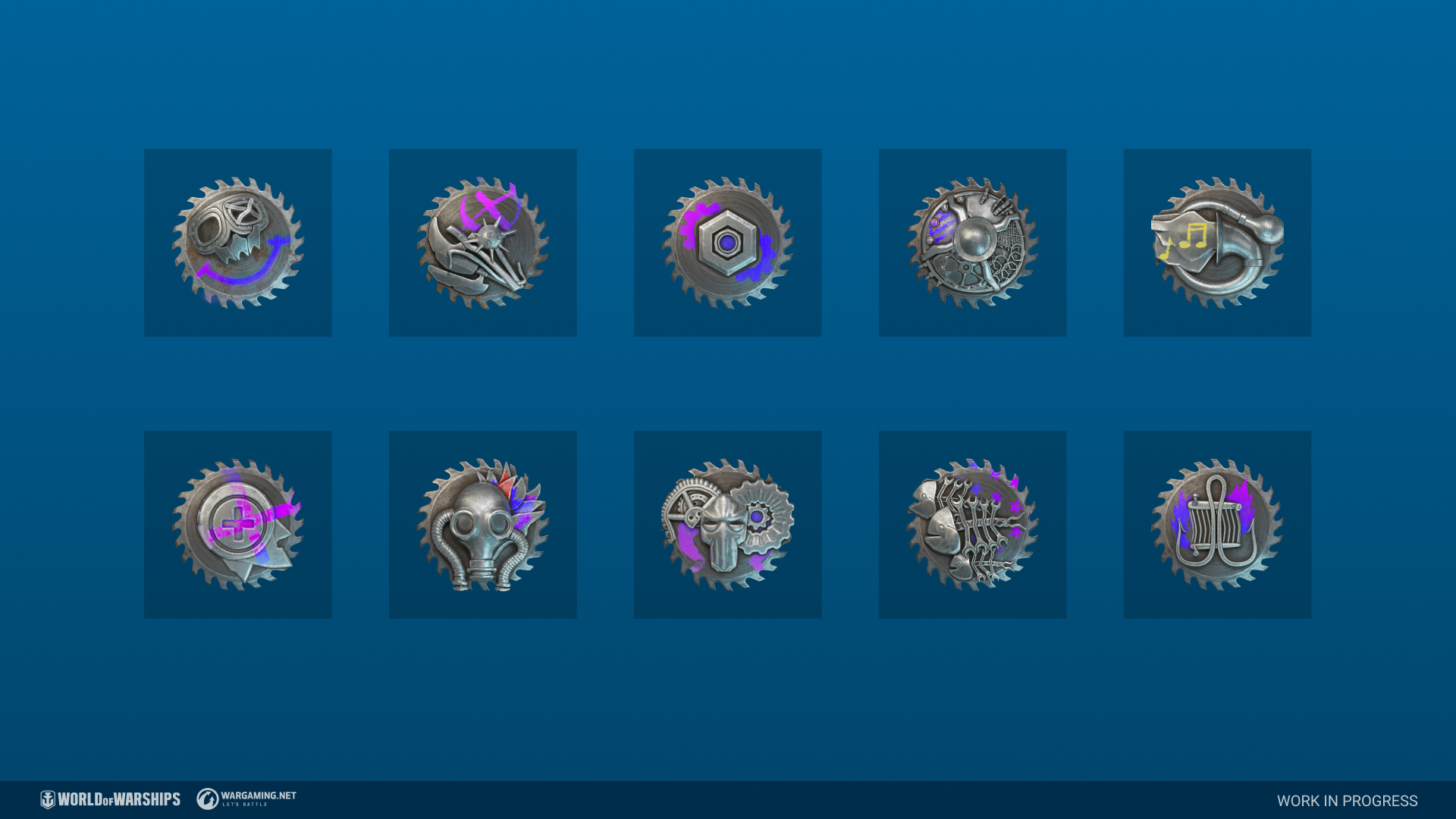 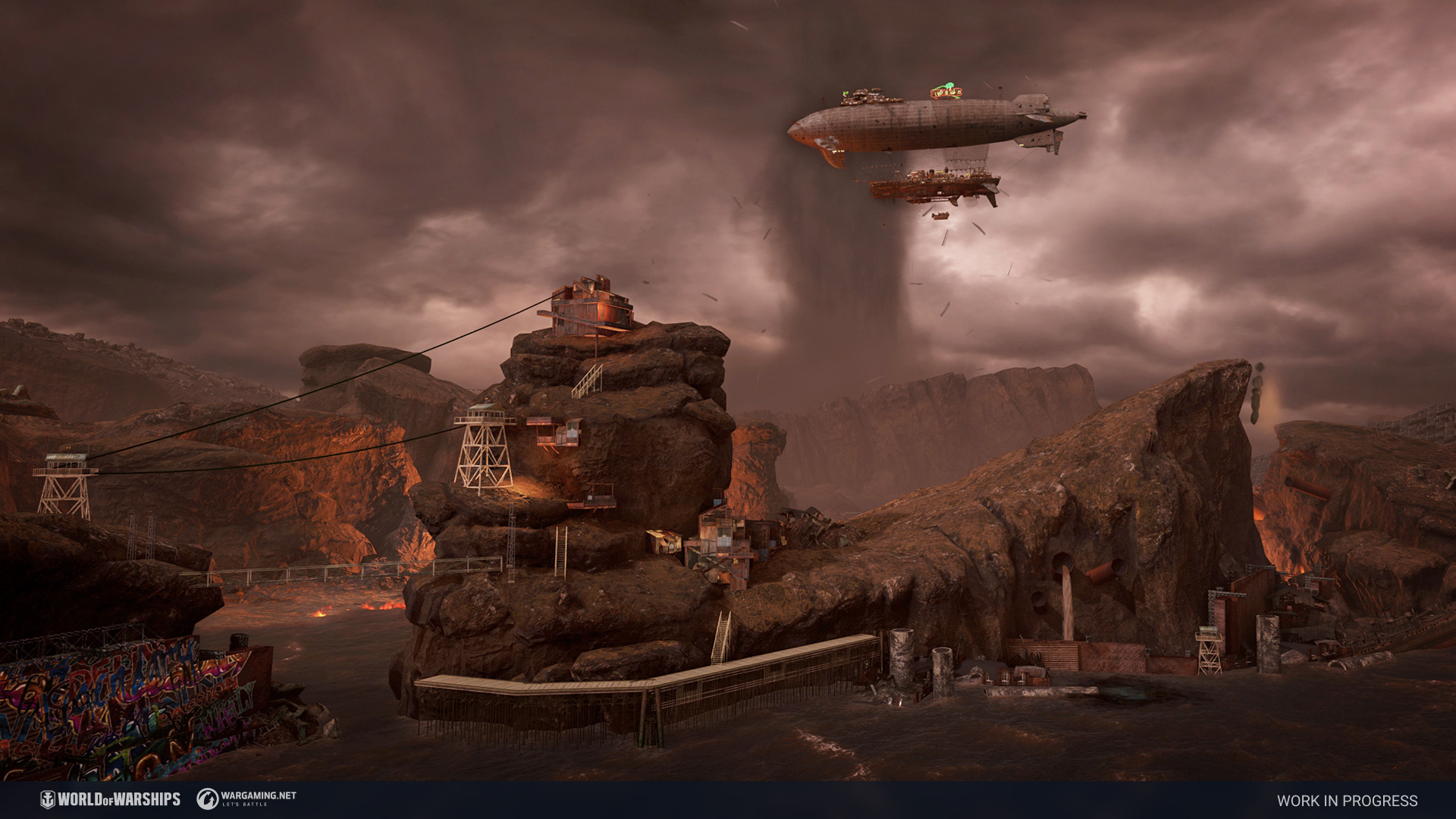 A permanent camouflage for destroyer Ragnar available in exchange for ranked tokens. 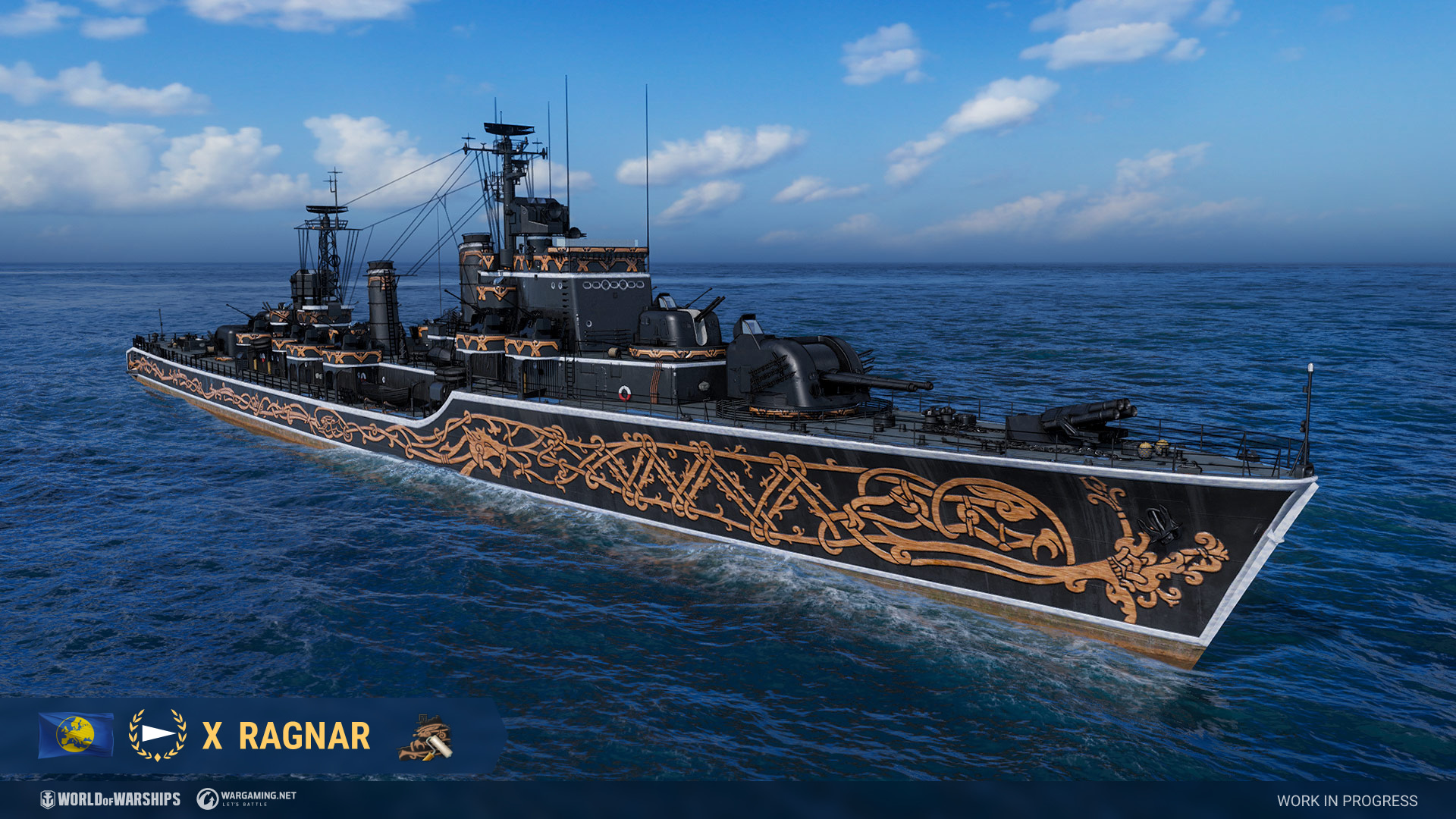 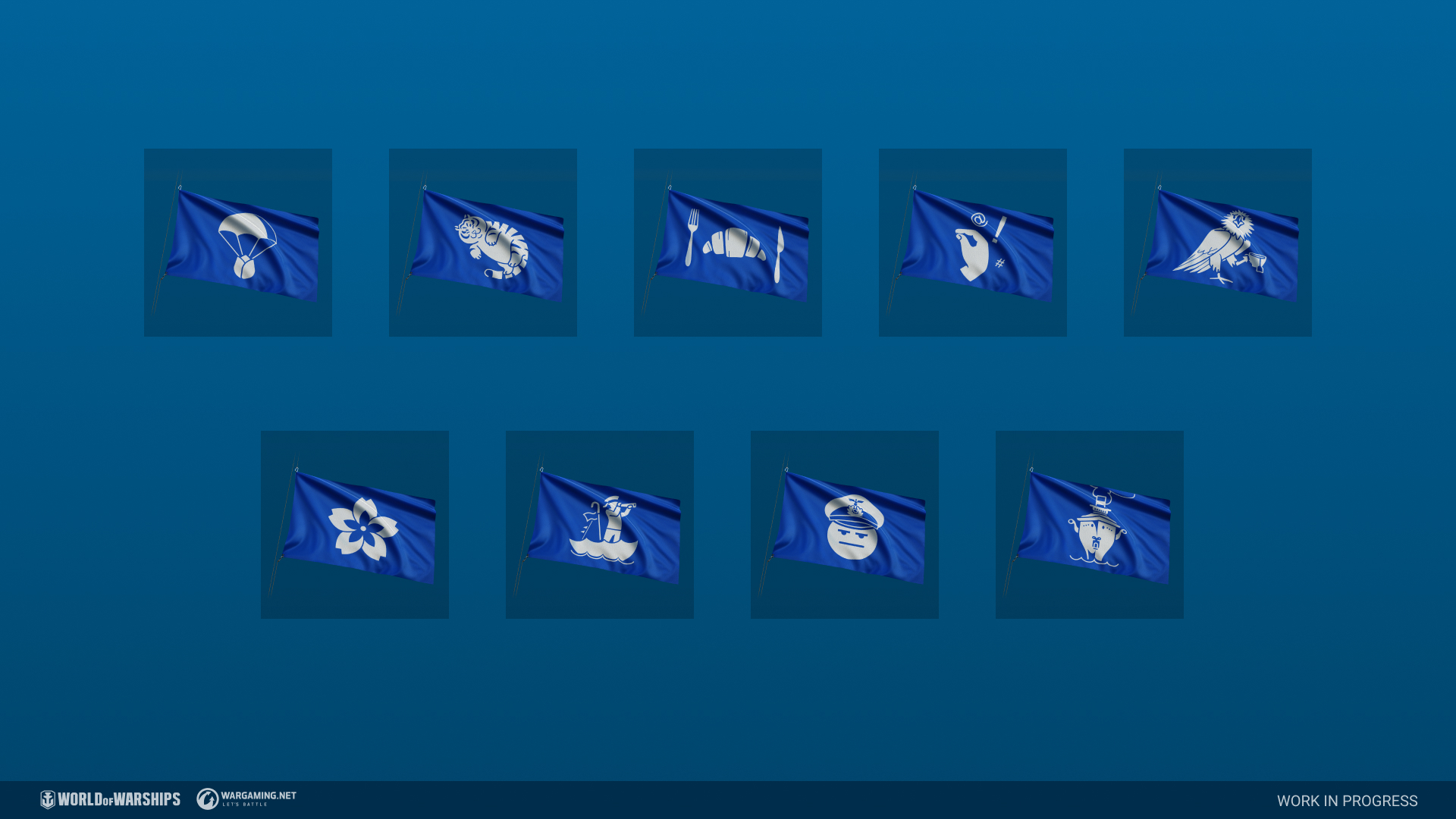 We updated the effects of main and secondary battery guns, depth-charges hitting the water and islands, local weather on the maps “Hotspot”, “North”, “Greece”, and “Ice Islands”, the explosion of aircraft on deck when an aircraft carrier is destroyed, the effect of receiving a supercontainer, and rain.