In Update 0.10.2, a new temporary battle type “Big Hunt” will be available for players. It’s an updated version of the “Key Battle” from update 0.9.10.

16 players will fight on a giant map – the Polygon – with each other and with monsters controlled by artificial intelligence.

All players will start the battle alone but can assemble a team or join other players as the battle plays out.

It is now possible to go into one battle in a division, but each player still starts the battle alone. Therefore, to play together, the division will still need to find each other on the map and team-up.

The main objective is to leave the Polygon through the portal located in the center of the map. Now you do not need a key to exit the portal.

Big Hunt ends when all surviving players exit through the portal, or when the battle time expires. In the new mode, there will be no final battle in the Octagon.

For the destruction of monsters and other players, participants will be given a temporary resource – Battle Points.
If you collect a certain amount of Battle Points, you can enhance your ship in battle. For example: reduce the damage you receive or increase the damage of your weapons.

Especially for the Big Hunt, the Aurora boss ship was added. Defeating it will not be easy, but will bring a huge amount of Battle Points to the team that destroys it. 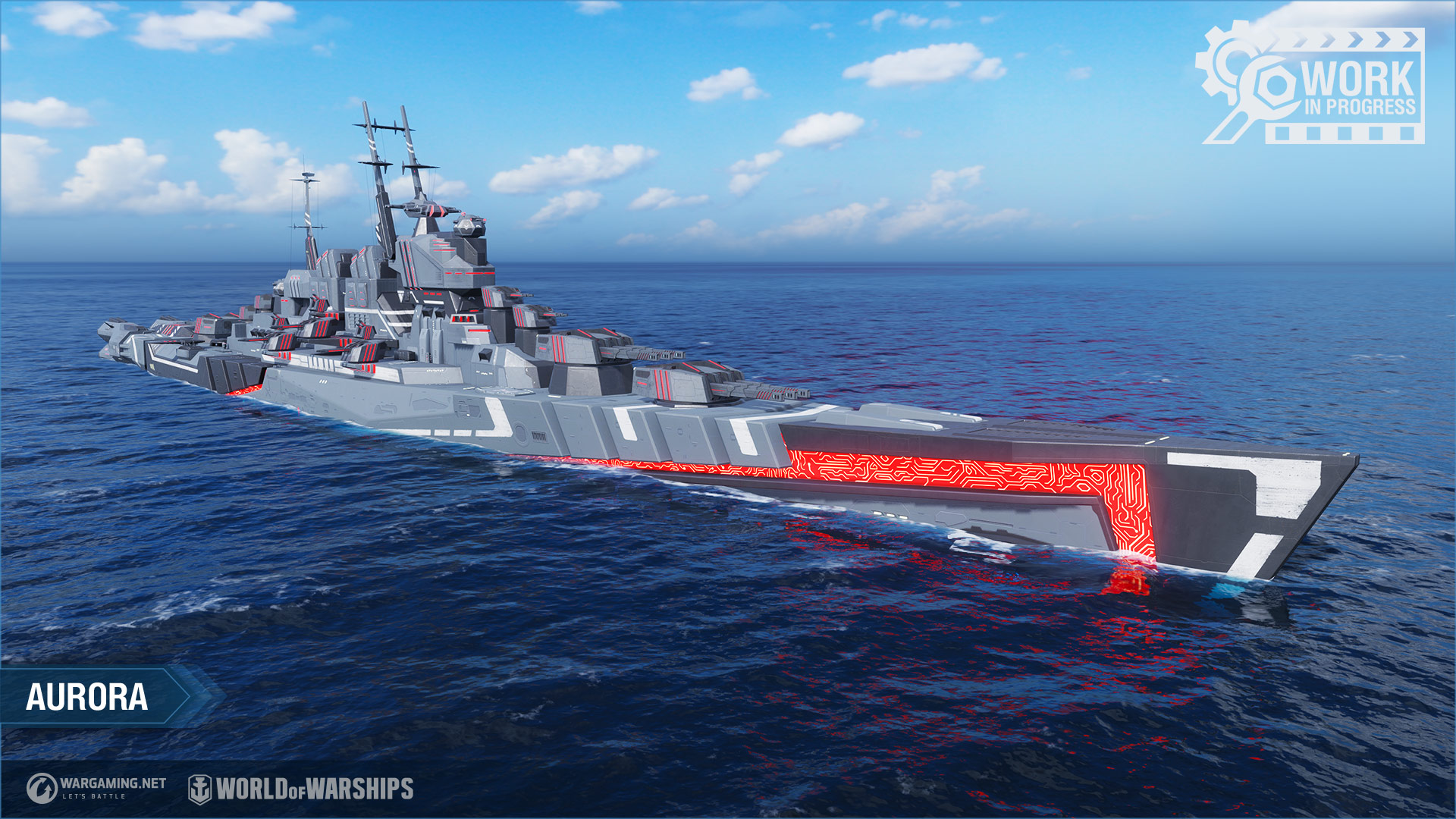 A successful exit from the Polygon brings additional Battle points.

All points earned are transferred to the port, and in the Armory they can be exchanged for three types of random bundles with different rewards. Among other items from the bundles, players will be able to obtain a new temporary resource, the Corporation Token, which can be exchanged for themed permanent camouflages for Amagi, Akizuki, and Oland. 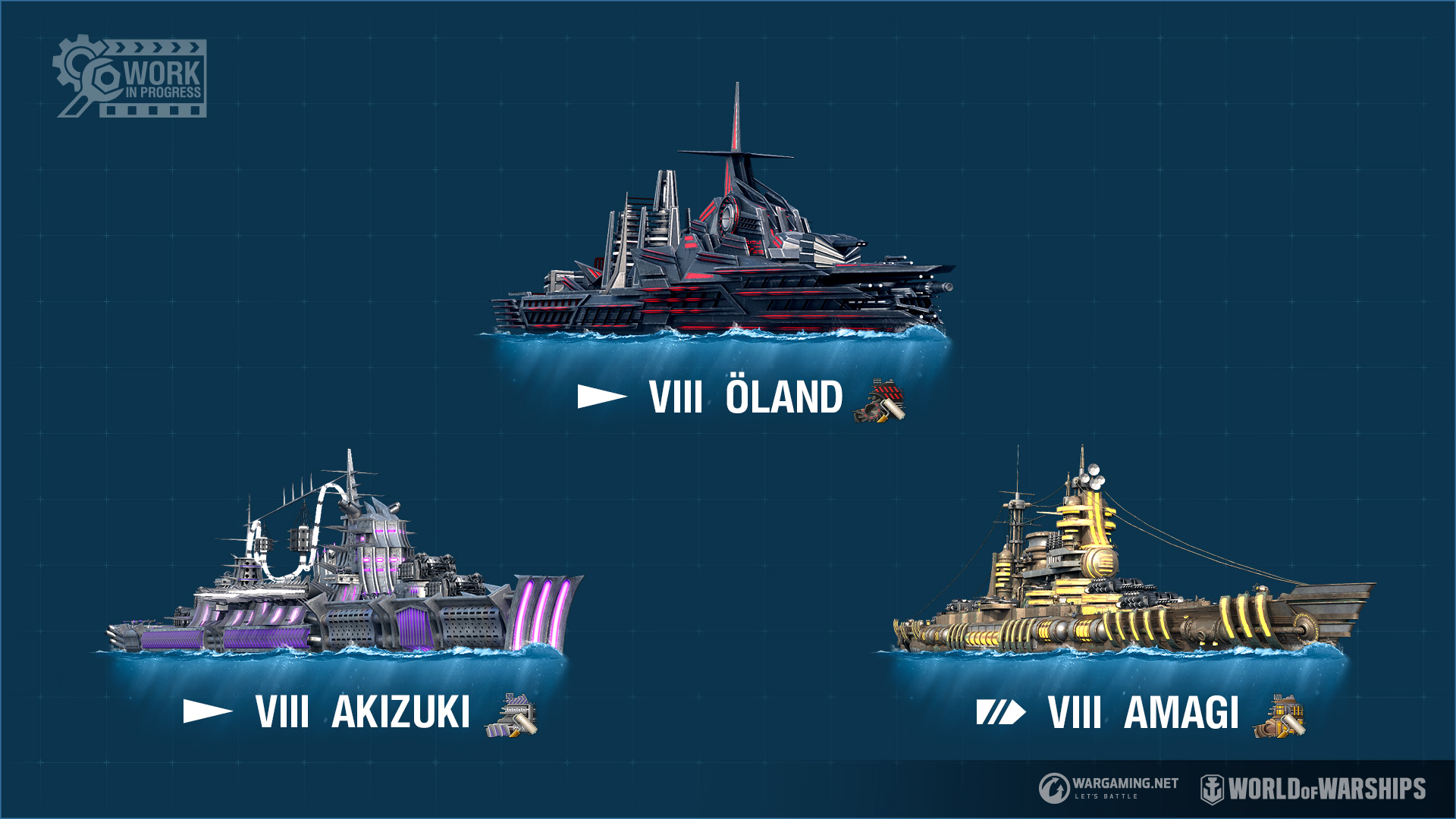 A total of six ships will be available to players. Each of them will provide a variety of modules to choose from, which can significantly change the gameplay.

The first three ships familiar to players from the Key Battle are available immediately with all modules, and three new ships and modules for them can be obtained after completing a chain of combat missions.

Visual and other improvements

In Update 0.10.2 there will be a major update to the visual effects in the game.

All the effects in the game from projectile tracers, fires, and shots, to splashing water and AA explosions, have been improved and updated for the new lighting system.

The performance, depending on the computer configuration and settings, will not change, and at peak loads will improve significantly.

For aircraft carrier squadron sights have a land hit indicator added to them, similar to that on the main caliber guns of ships. 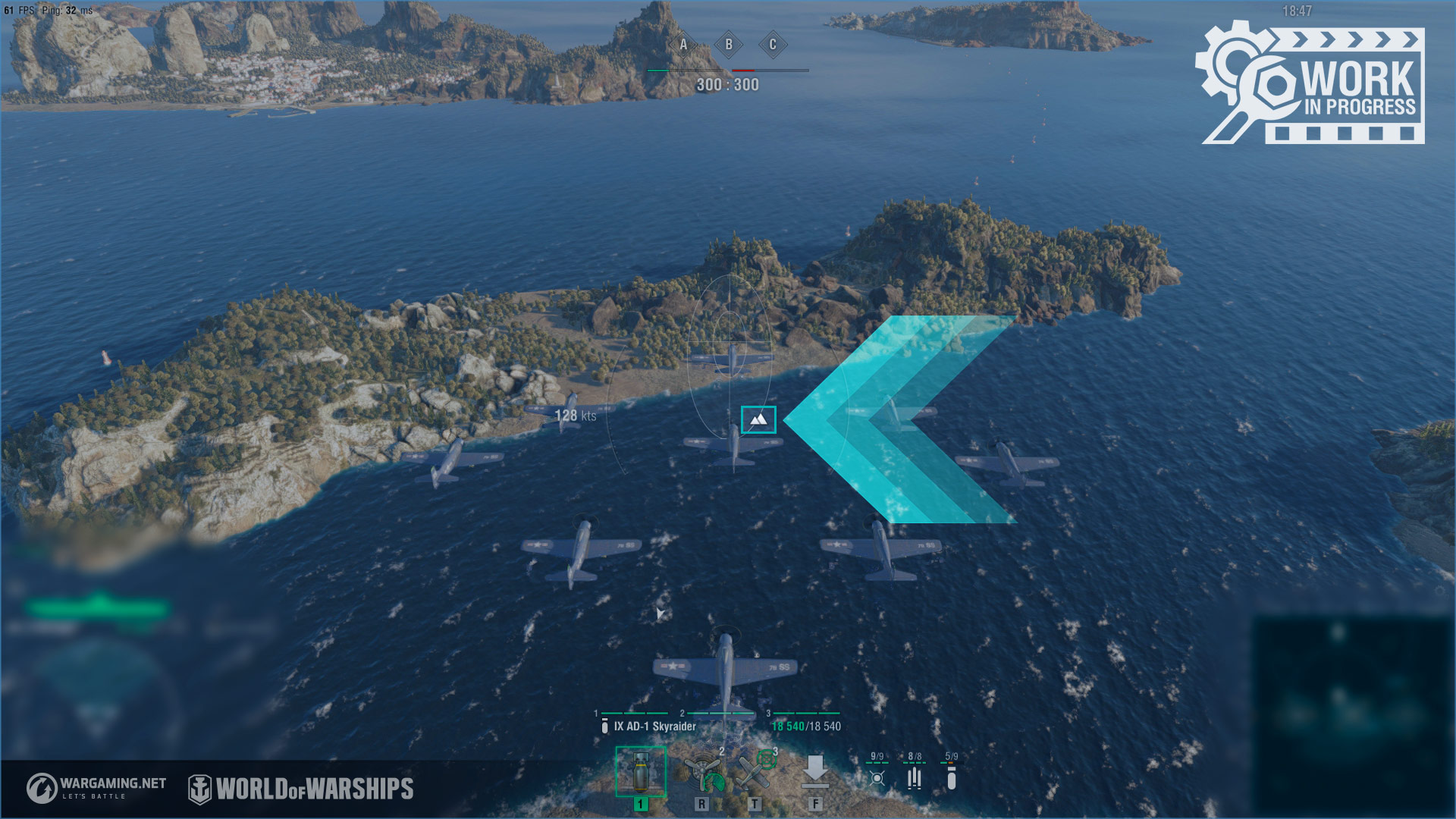 The cost of post-battle service in 0.10.2 for premium and special tier II-VII ships will also be reduced. 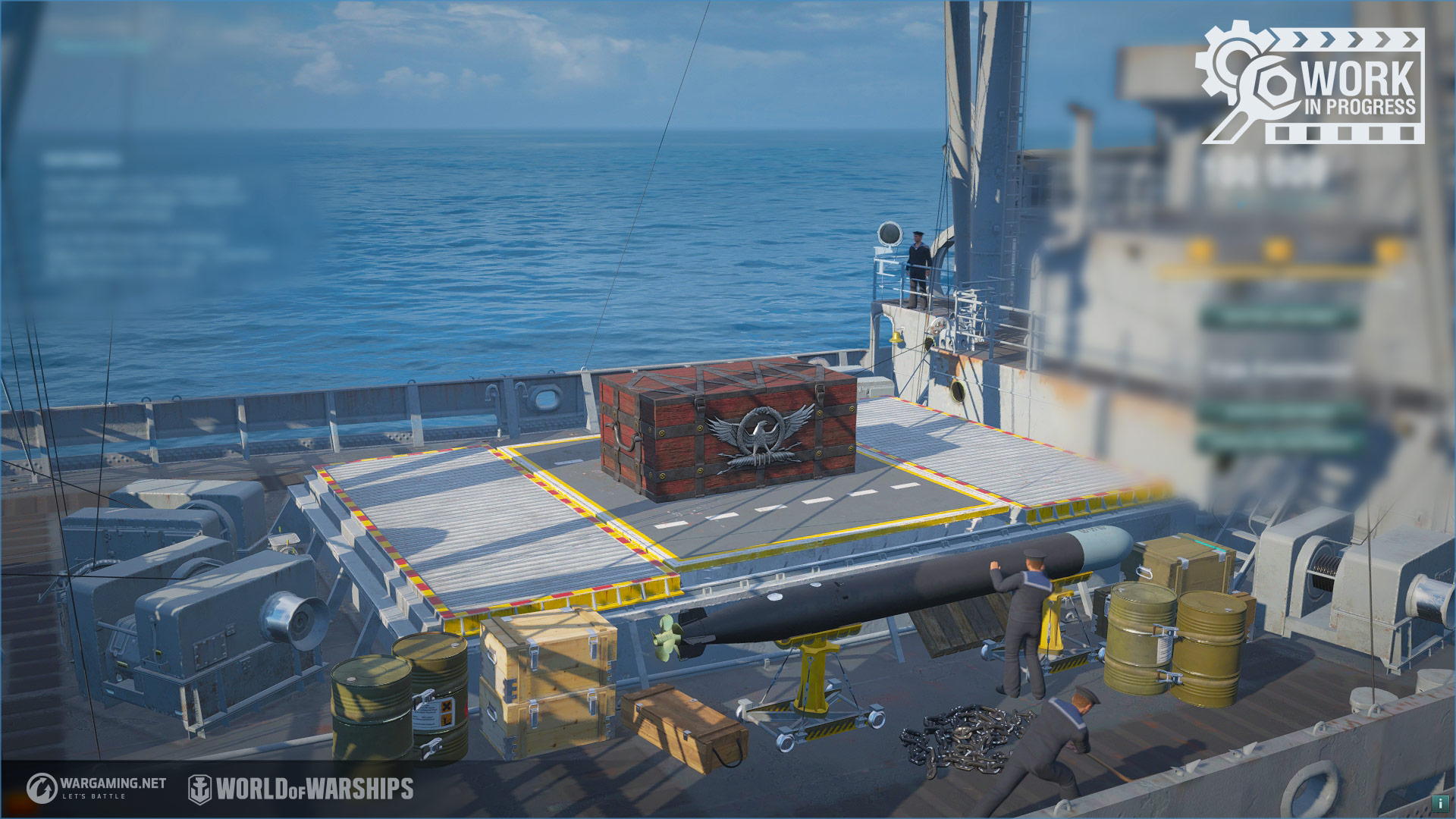 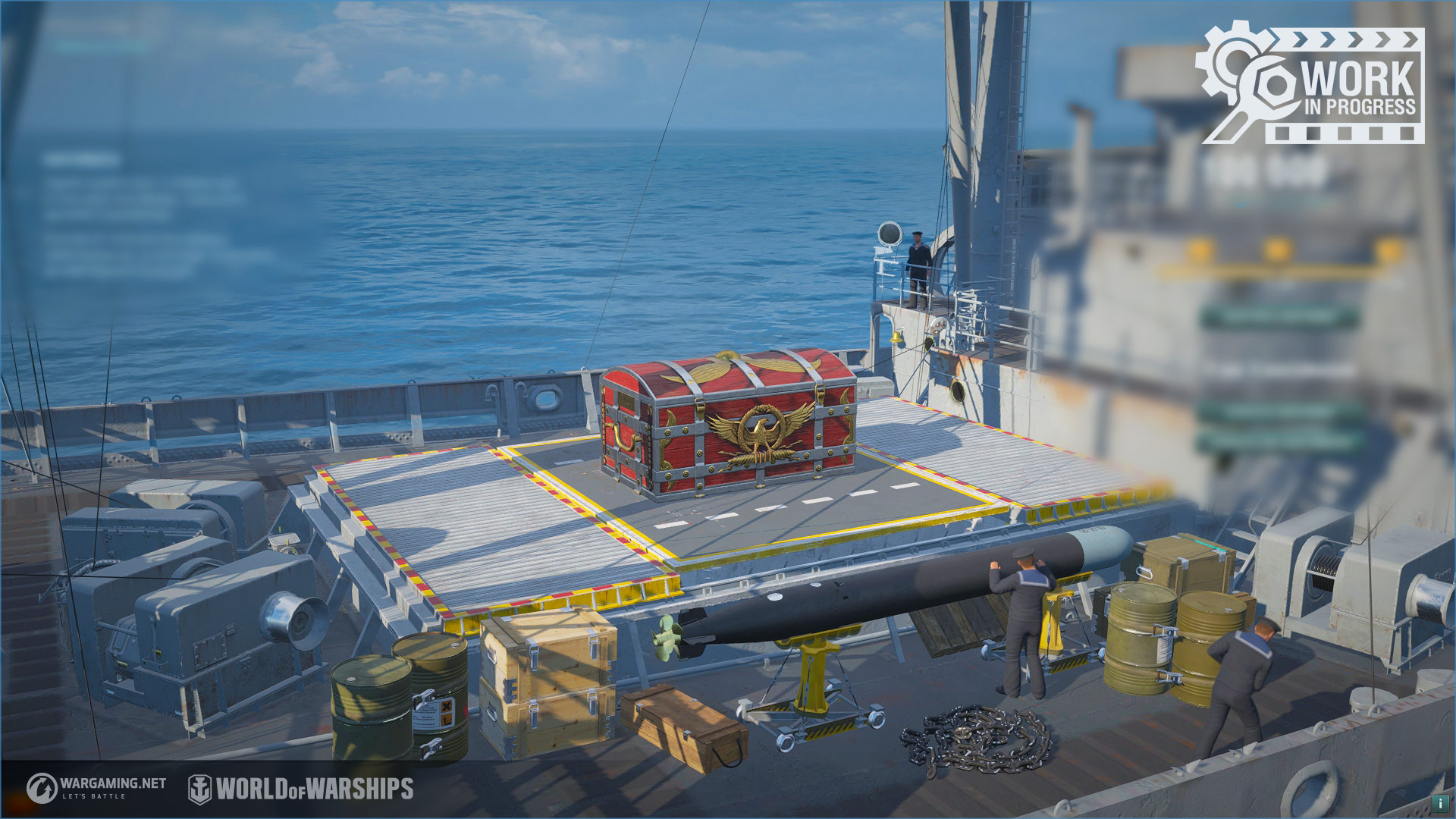 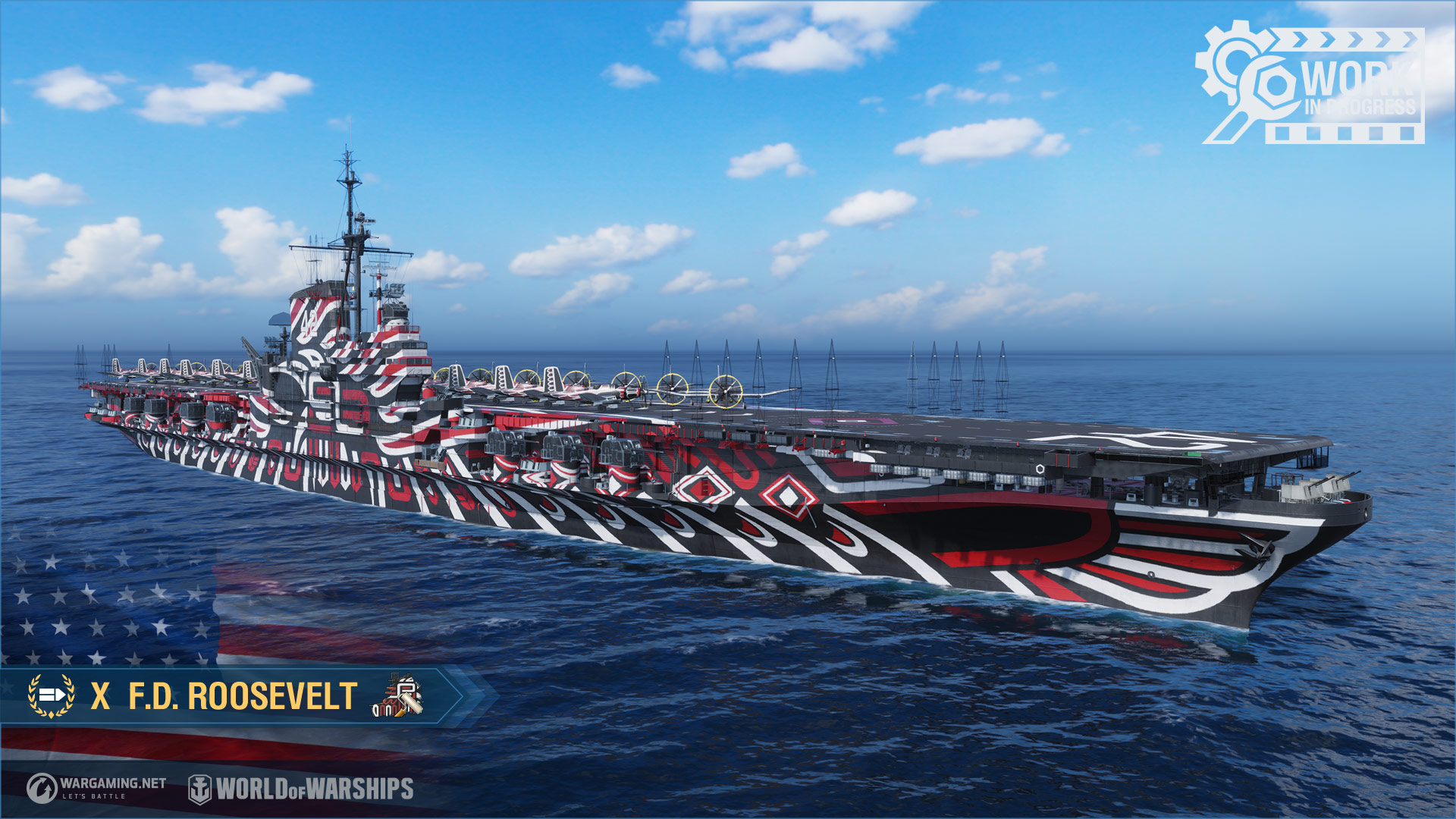 Added ship Alabama VL with 10 permanent camouflages. Both the ship and camouflages will be awarded to various World of Warships volunteer groups for their active assistance to the project. The characteristics of the Alabama VL are similar to Alabama. 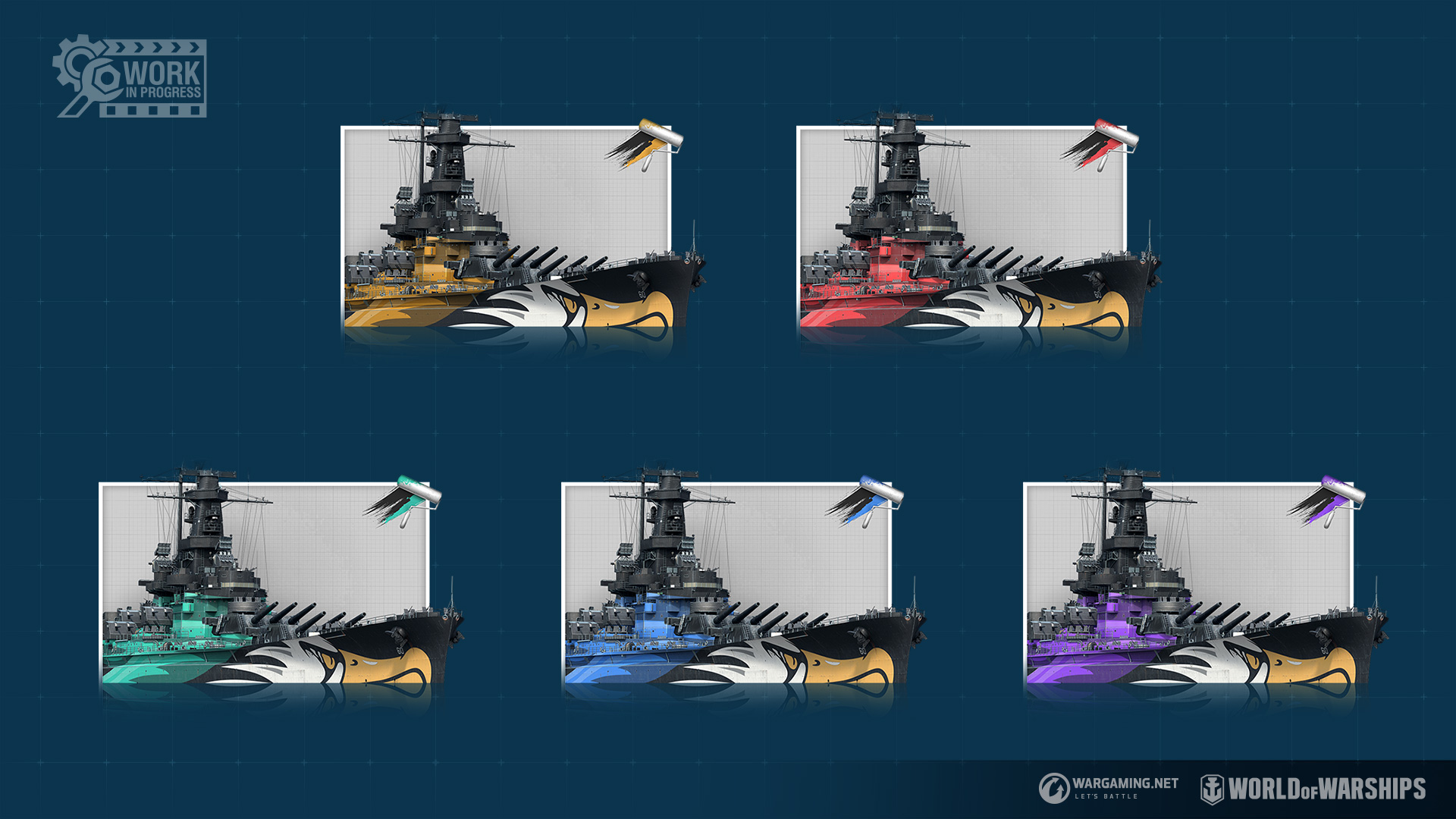 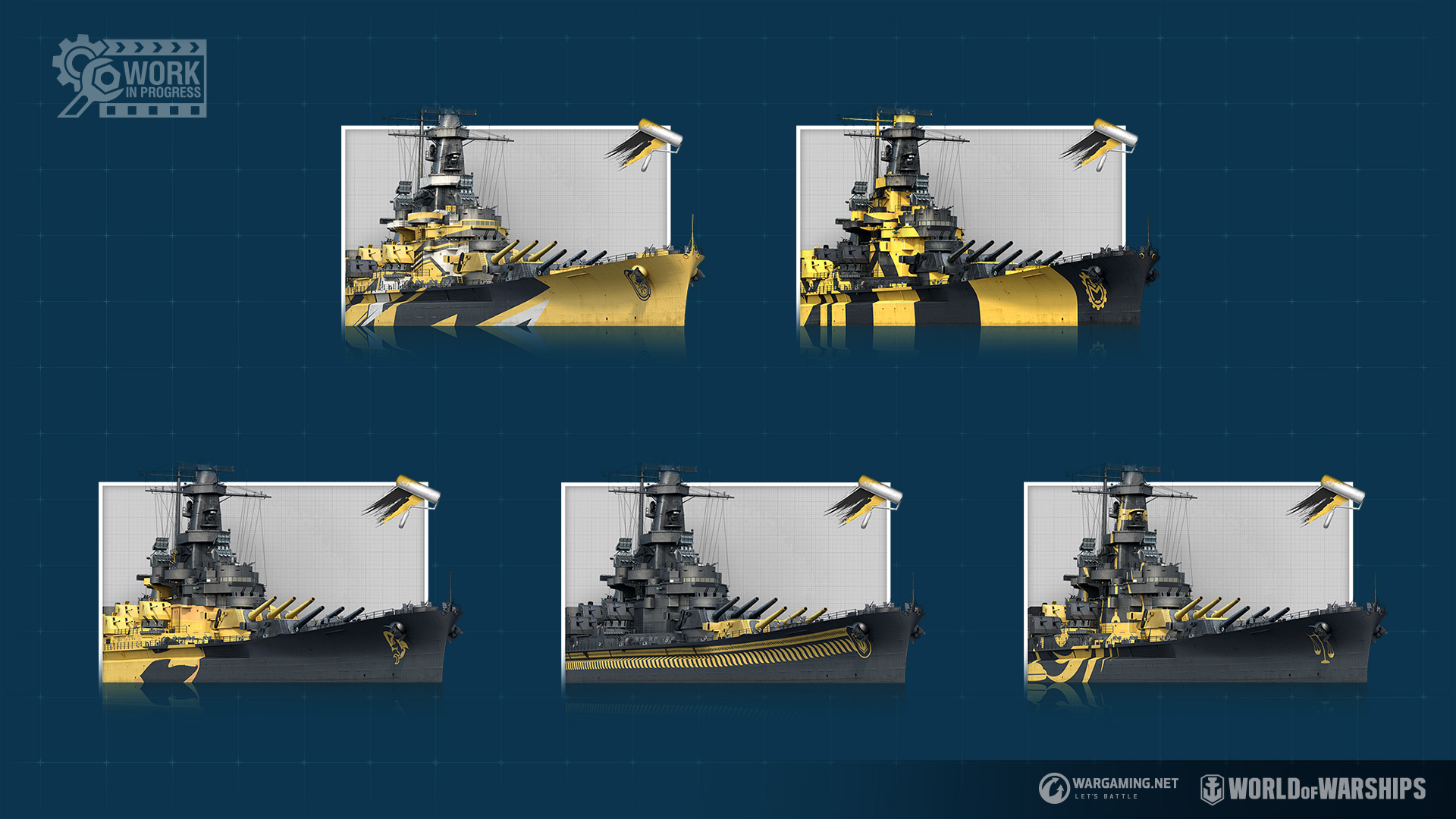