We are happy to announce the upcoming collaboration with Hasbro and Takara Tomy within the “Transformers: Generation 1” franchise

The following items will be added in the game:

Some of these will be purchasable in the Premium Shop and the Armory, and others will be obtainable for free for participating in various activities 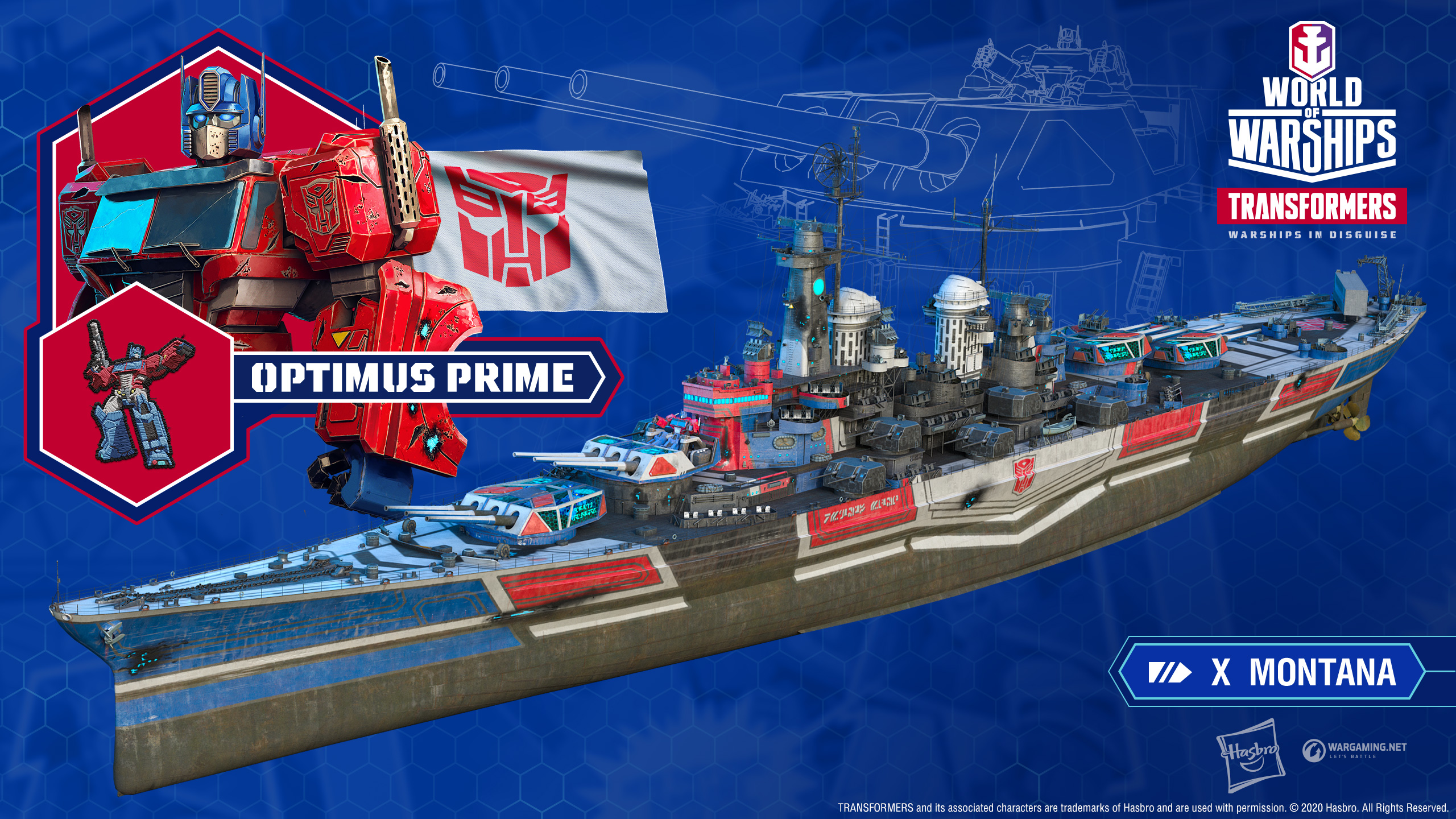 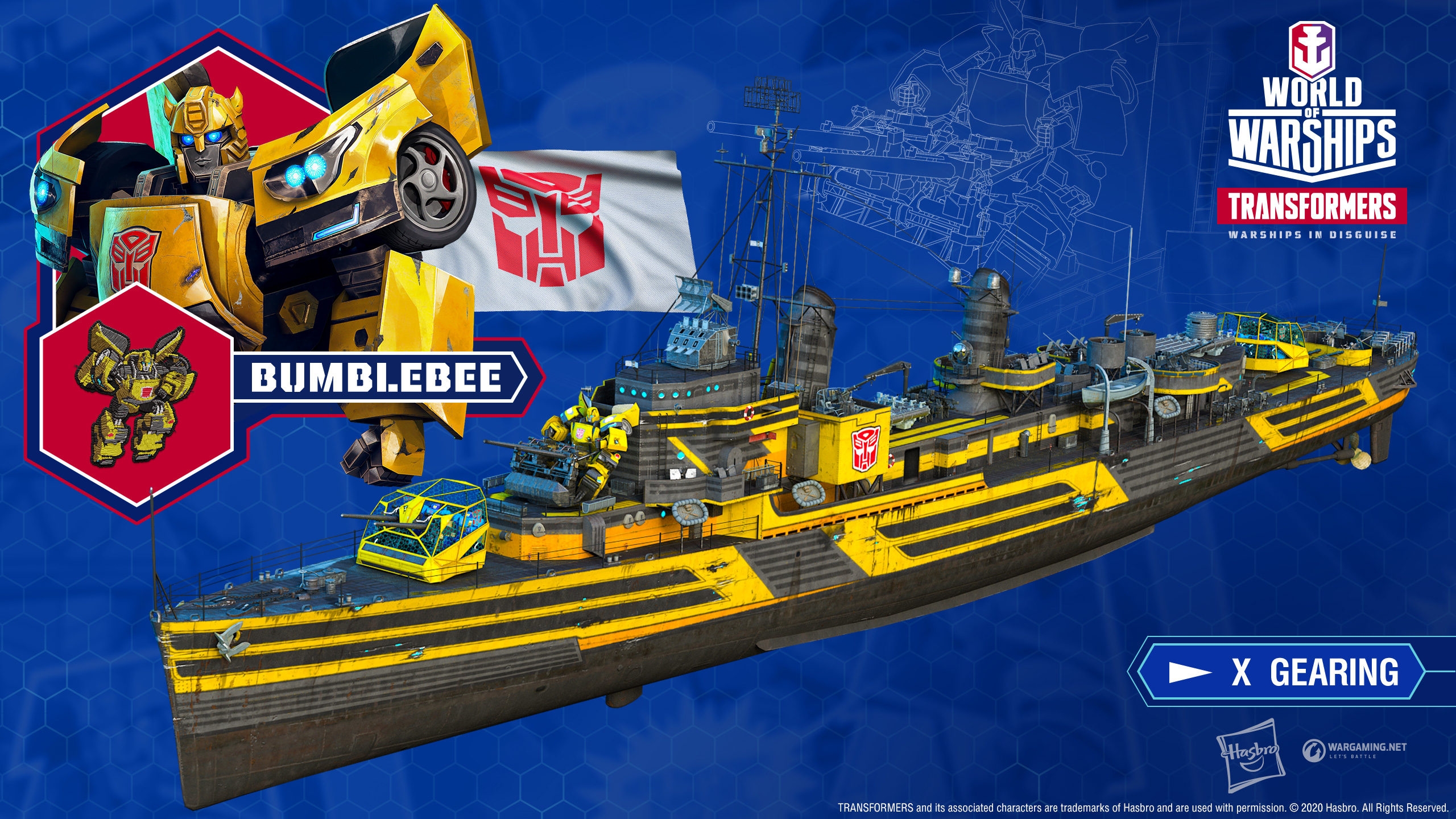 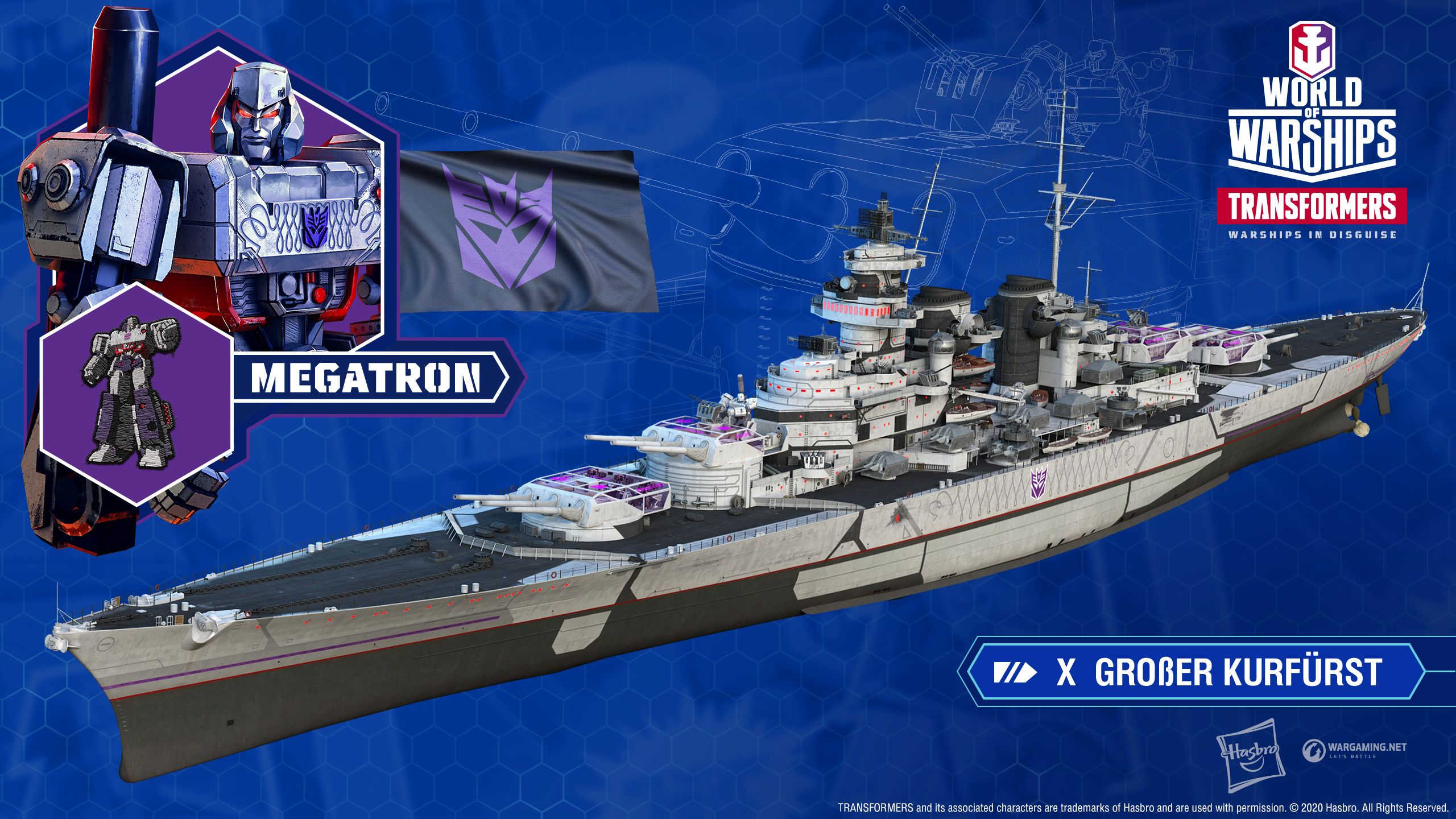 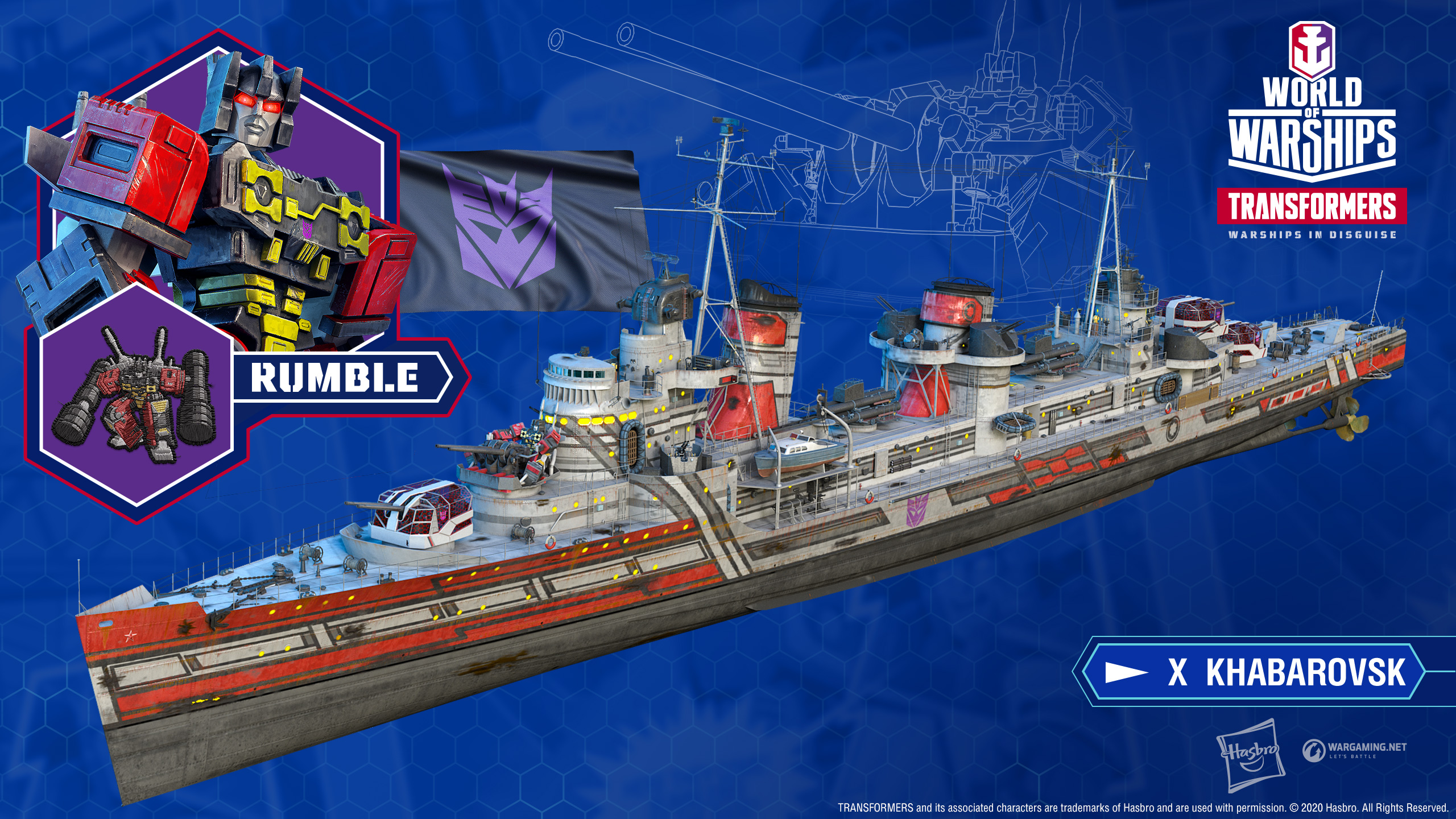 From September 16 to October 13, the 18th Ranked Battles season will be held in an 8 vs 8 format on Tier X ships.

Due to the holiday, the following items were added in the game: “Mid-Autumn Festival” permanent camouflages on Warspite, Dunkerque, Kaga, Prinz Eugen, and the following unique commanders: 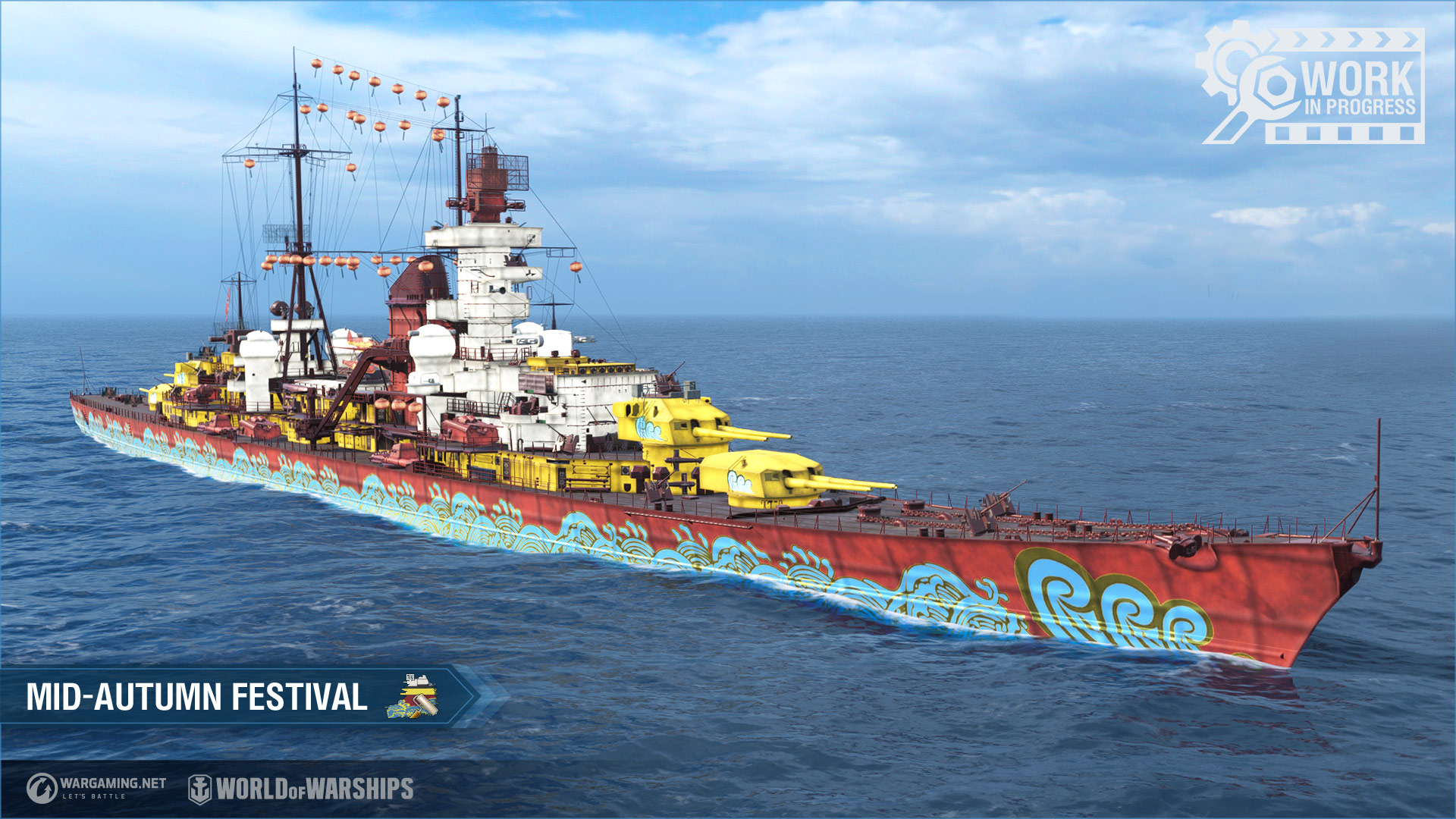 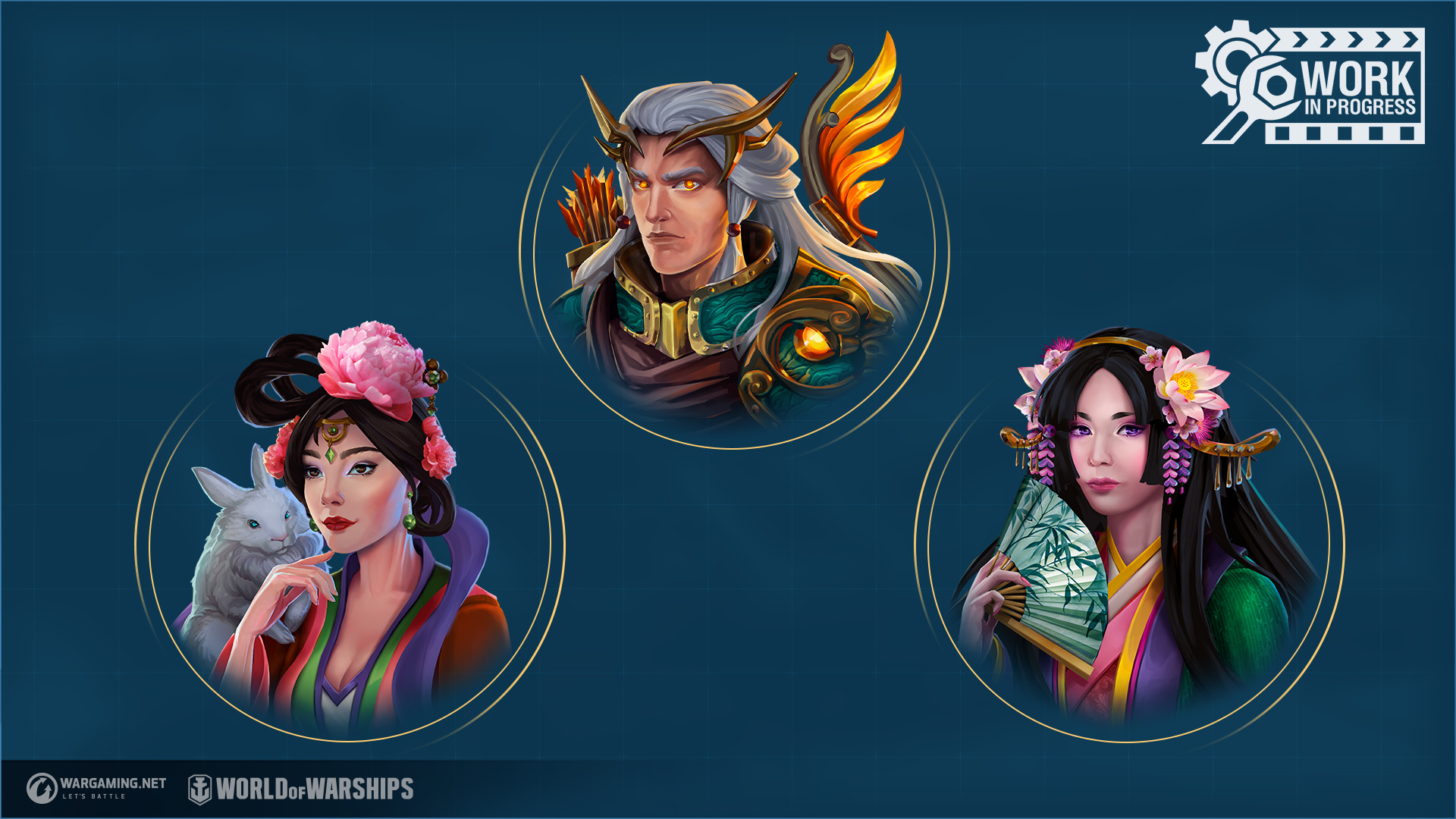 The display of fog in-game was improved: the fog will look more beautiful and realistic due to the updated space distribution system, as well as the addition of the sunlight dispersion effect in the fog. 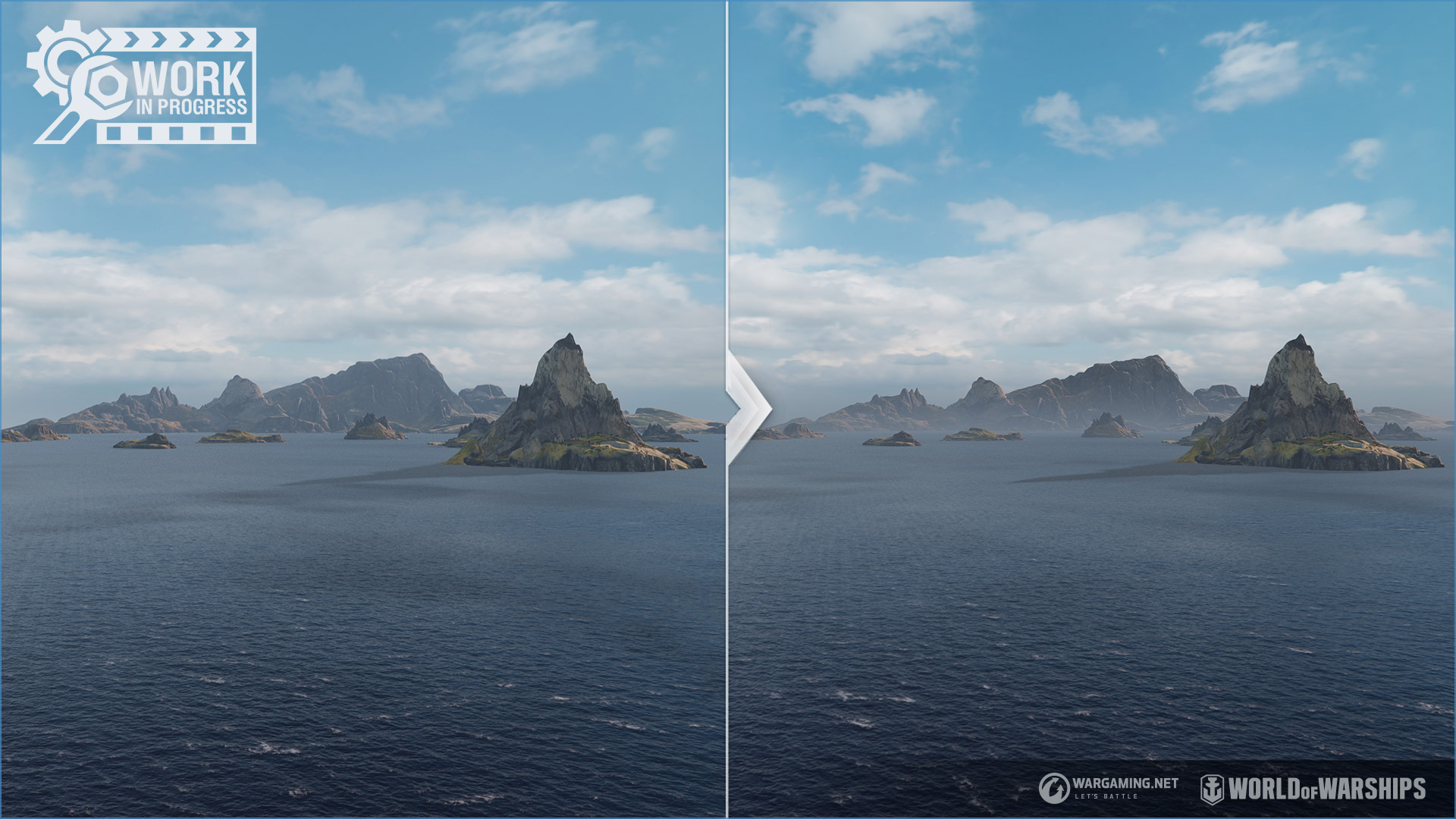 “Naval Legends” audio tracks were added as one of the soundtrack options.

6 thoughts on “WoWS ST 0.9.8, Transformers collaboration, Ranked Battles, Mid-Autumn Festival and other news of the update 0.9.8”