Please note that all information in the development blog is preliminary and subject to change during testing. Showcased features may or may not end up on the main server.

For Update 0.9.5 we’ve conducted a global update of combat missions: 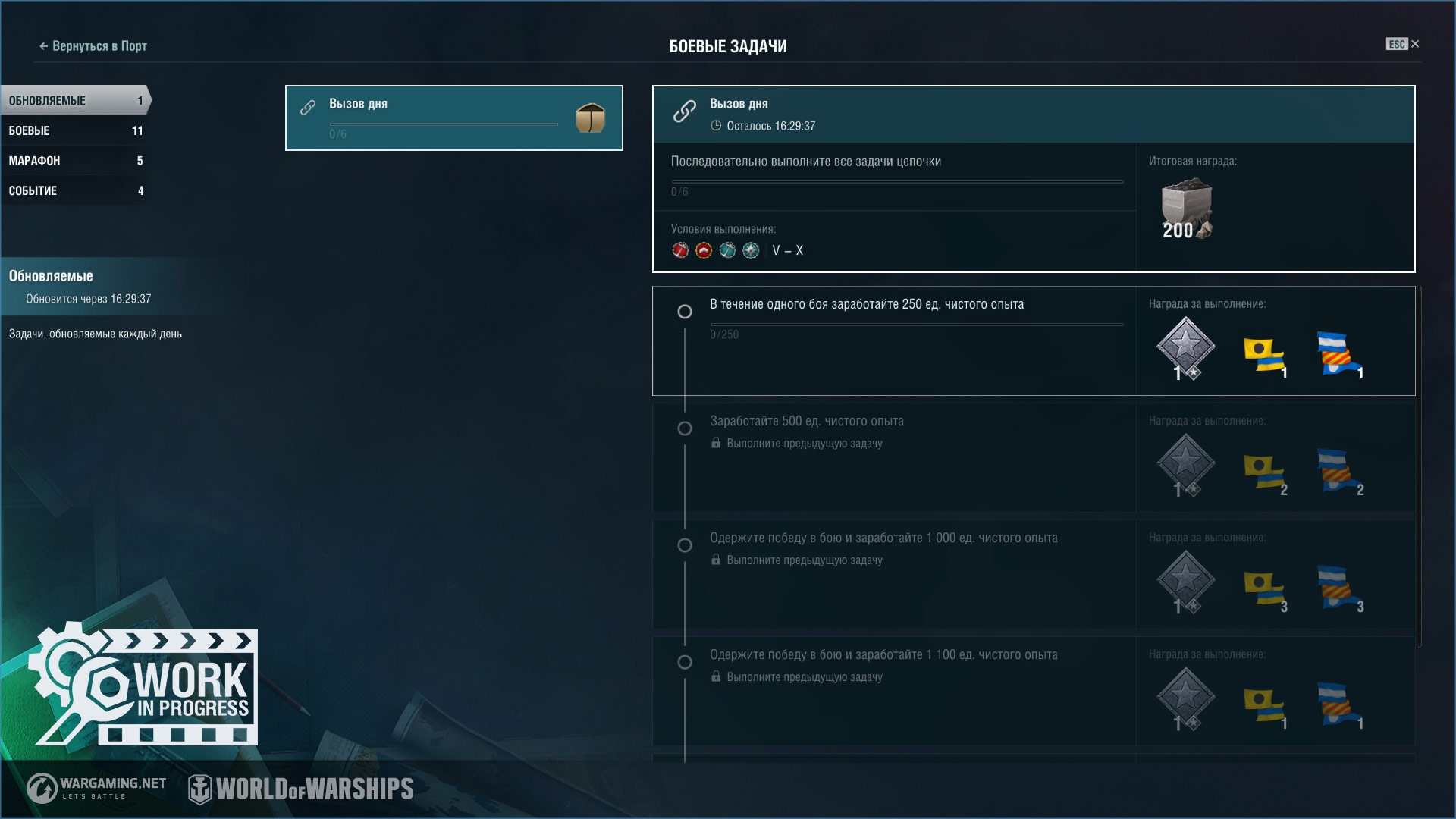 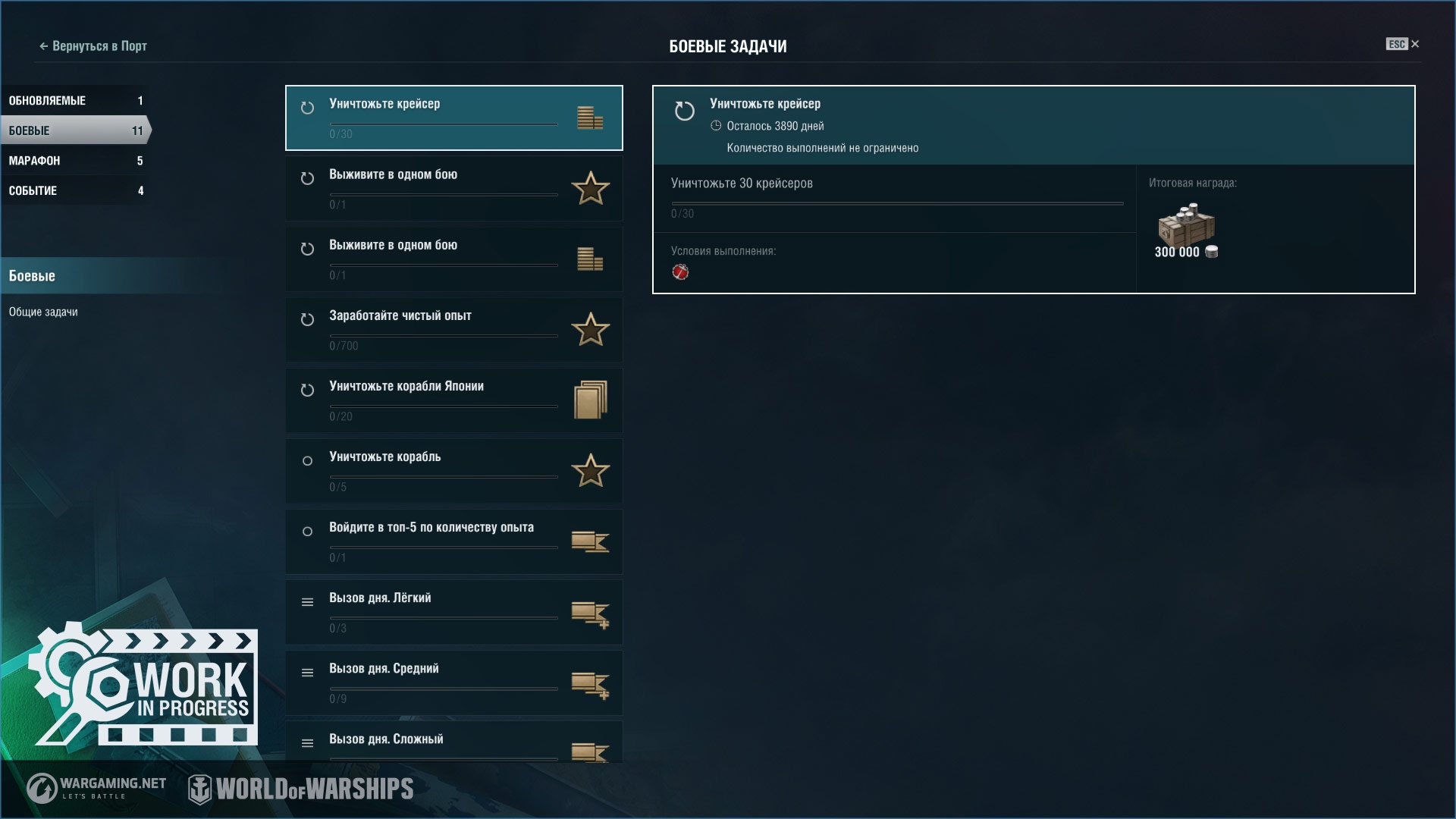 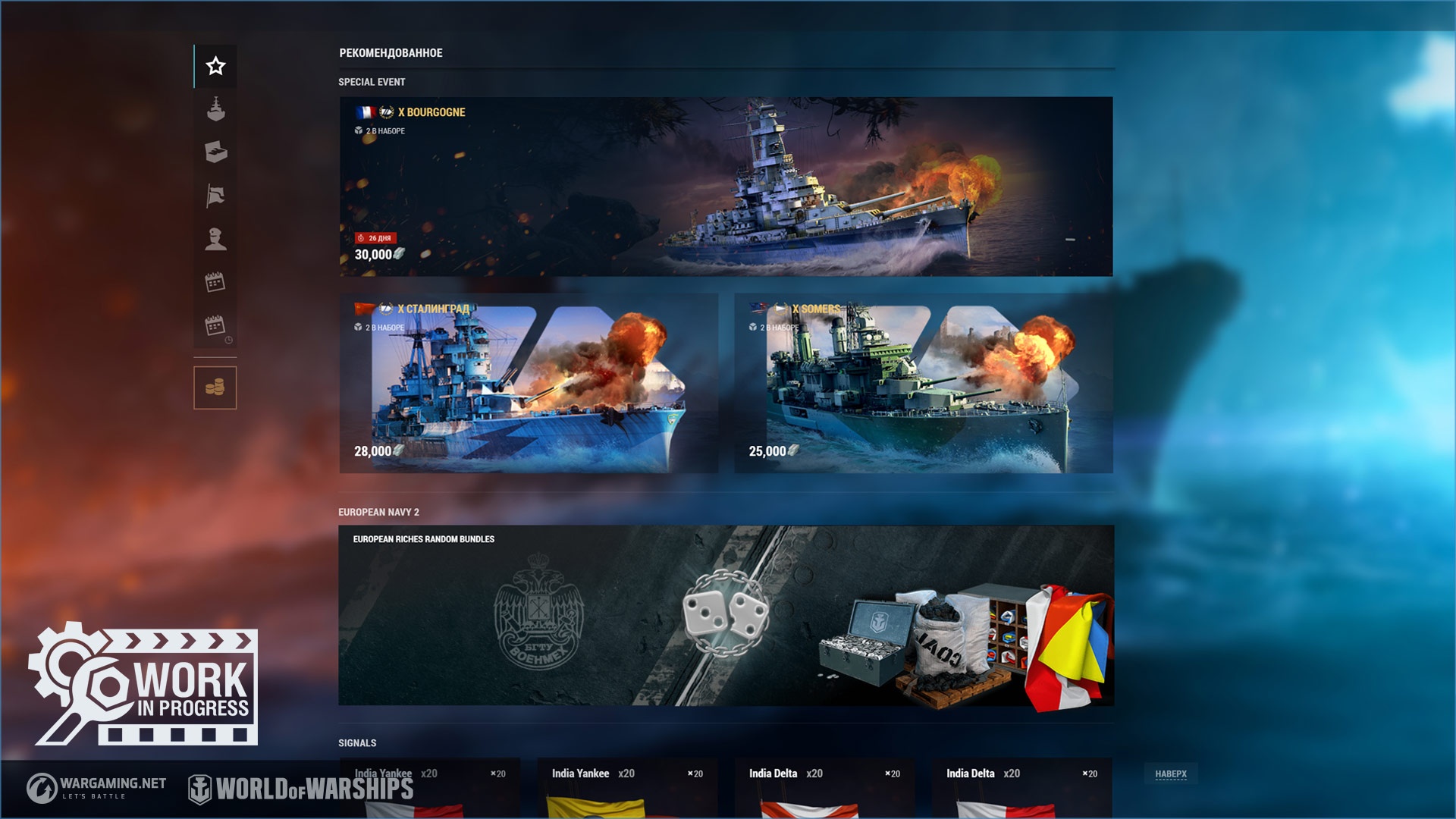 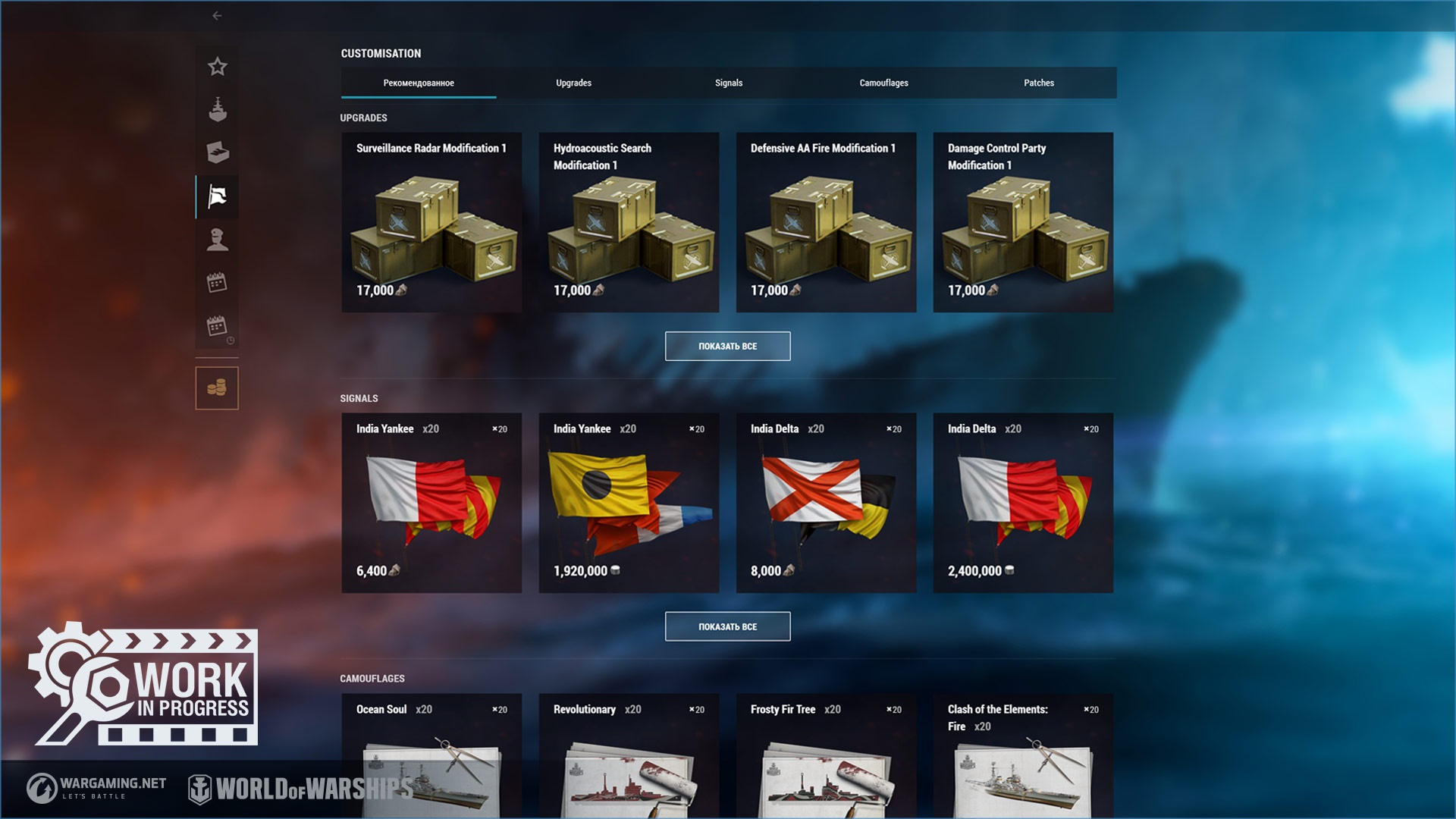 There will also be 2 Clan Brawls:

The maps Riposte, Operation “Killer Whale”, Defense of Naval Station “Newport”, “Raptor” Rescue, Operation “Narai”, as well as the Ports of Dunkirk, Kronstadt, Designer’s Table, and Twitch Prime have been adapted for the new lighting model and enhanced HDR technology. 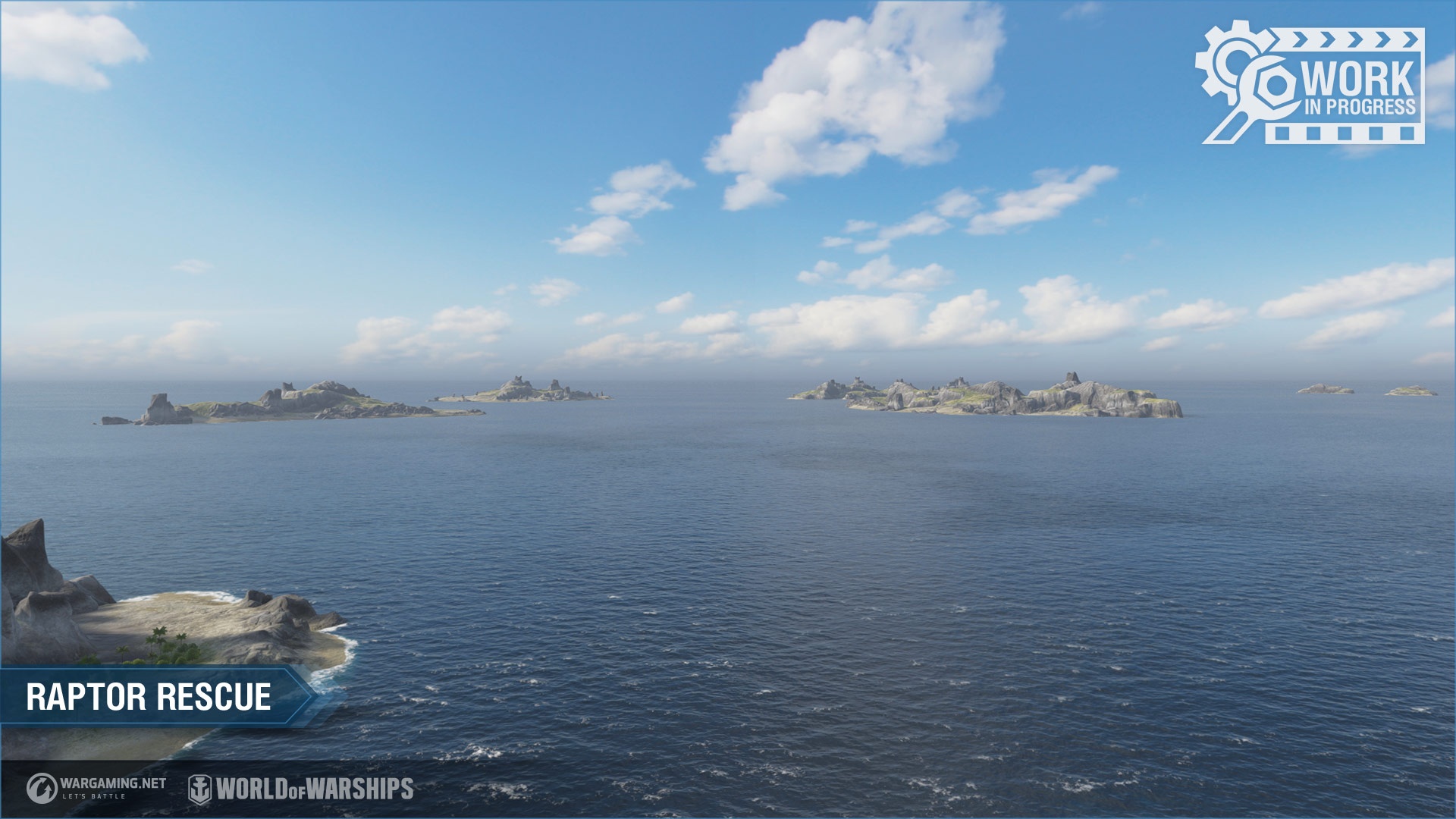 There were also some small enhancements in the geometry of the maps Sleeping Giant and Greece.

Permanent camouflage “Steel” for Yamato, Des Moines, and Shimakaze will become available in the Armory. These camouflages will grant standard bonuses but will allow you to stand out from other ships in battle and demonstrate your success in competitive modes of World of Warships to everyone. Each camouflage will cost 10,000 steel. 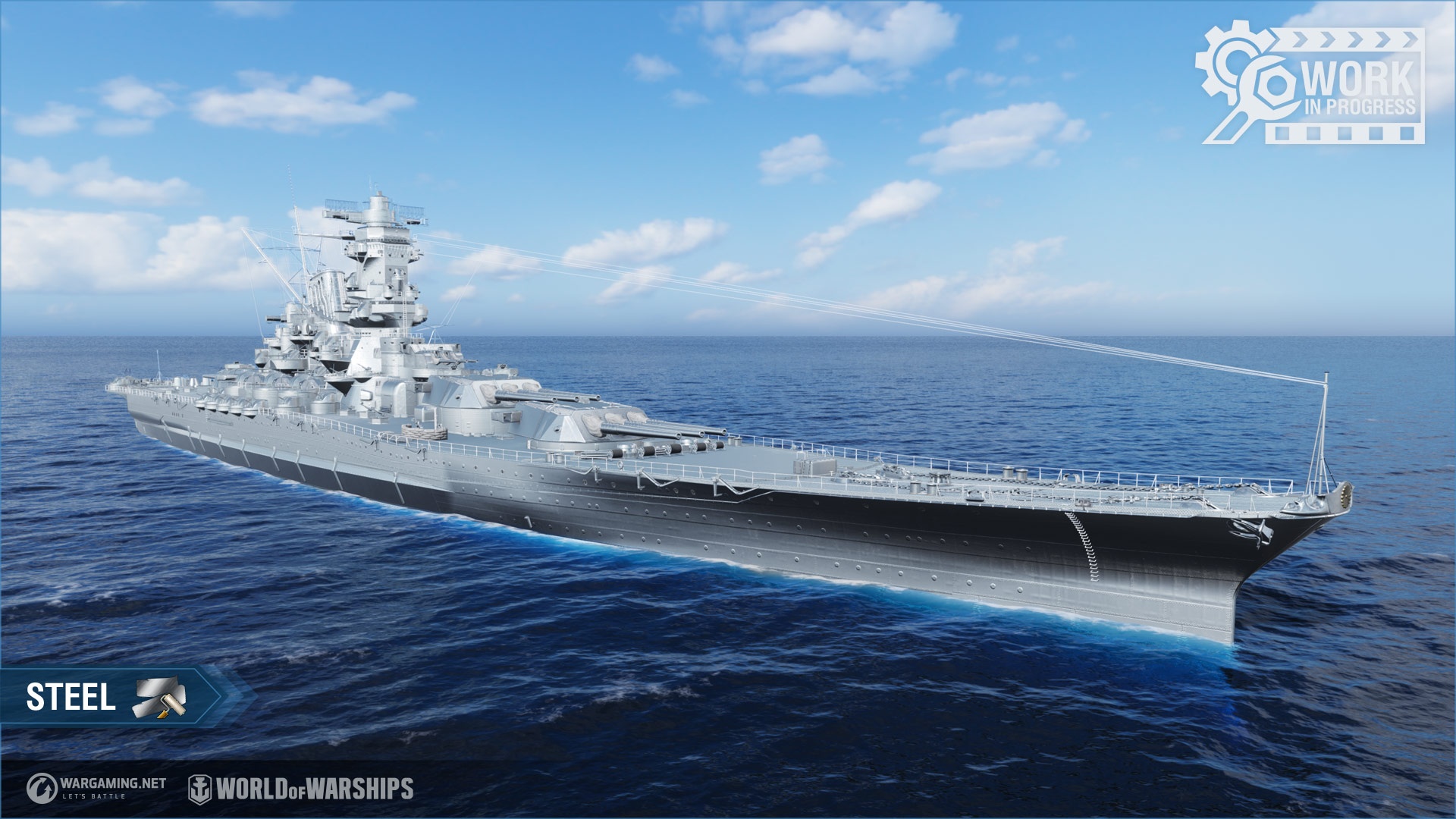 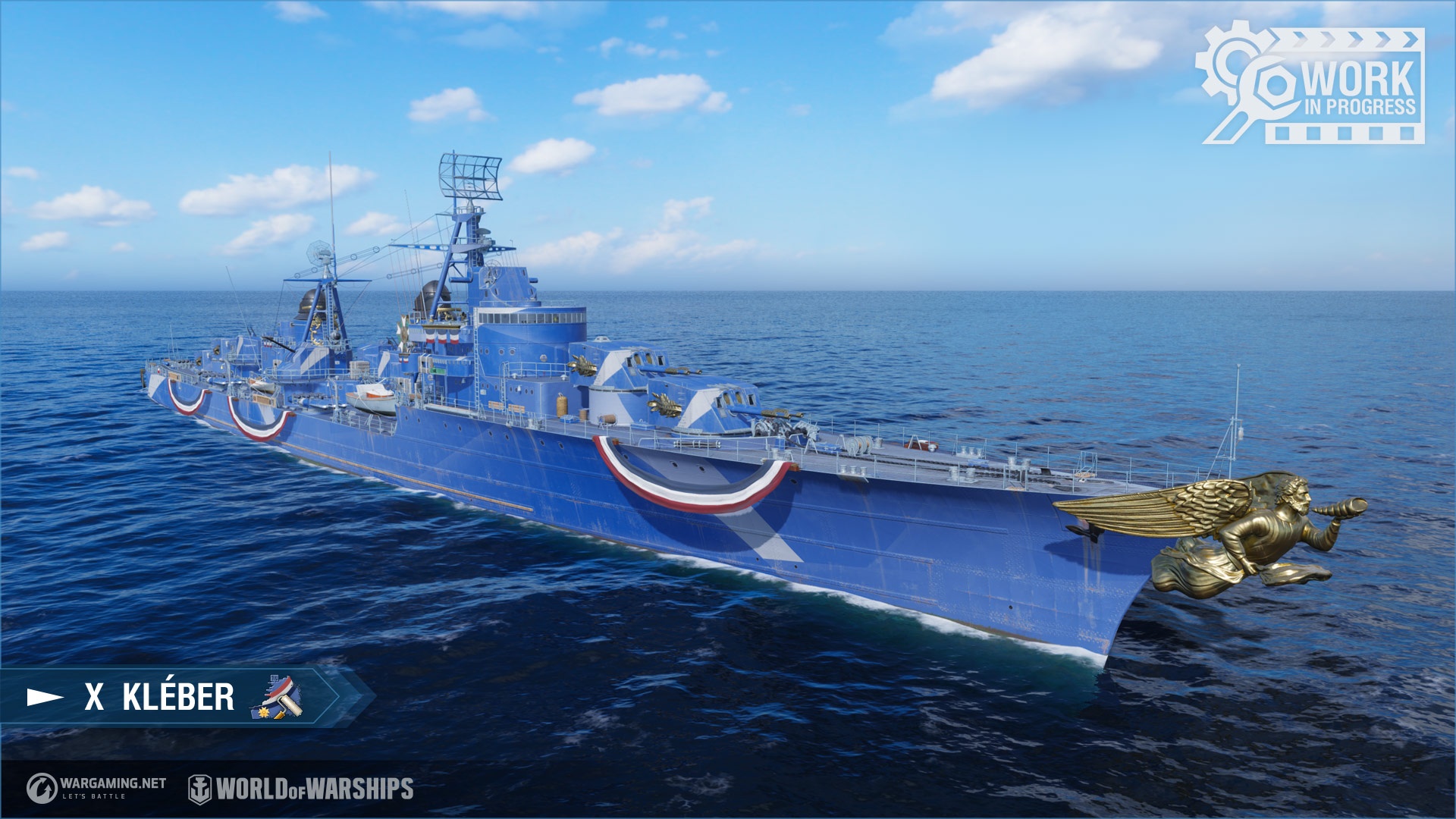 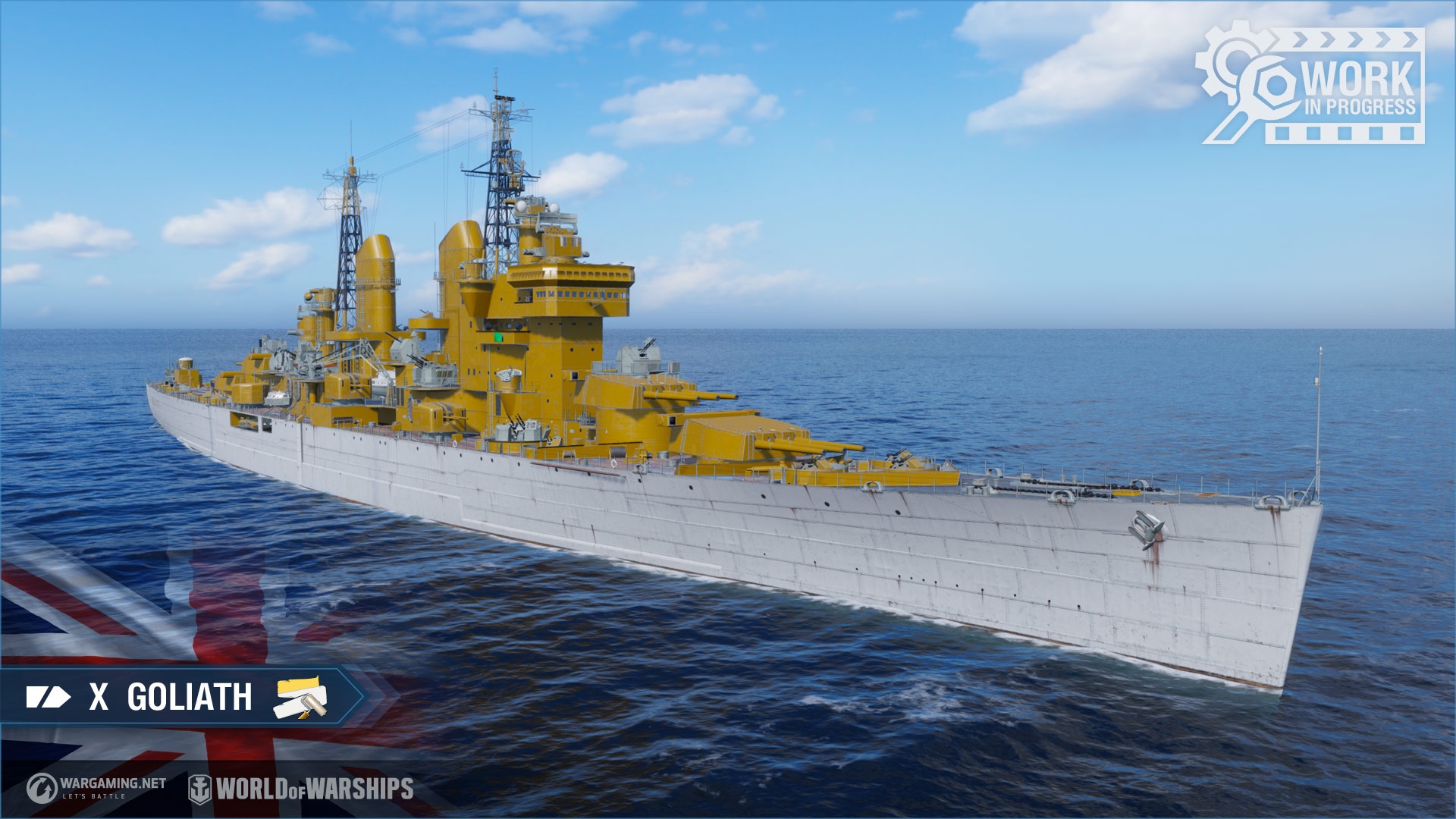 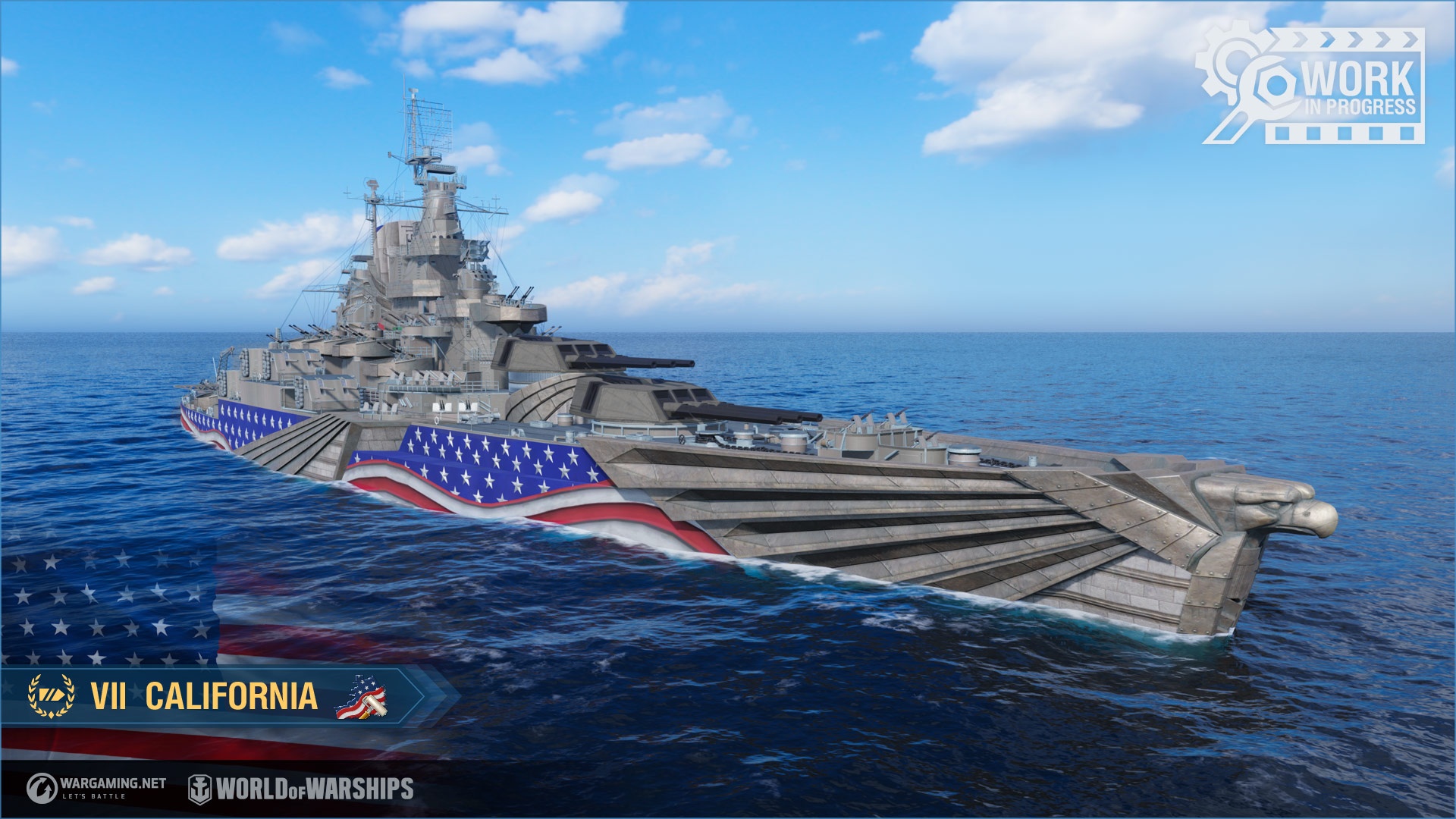 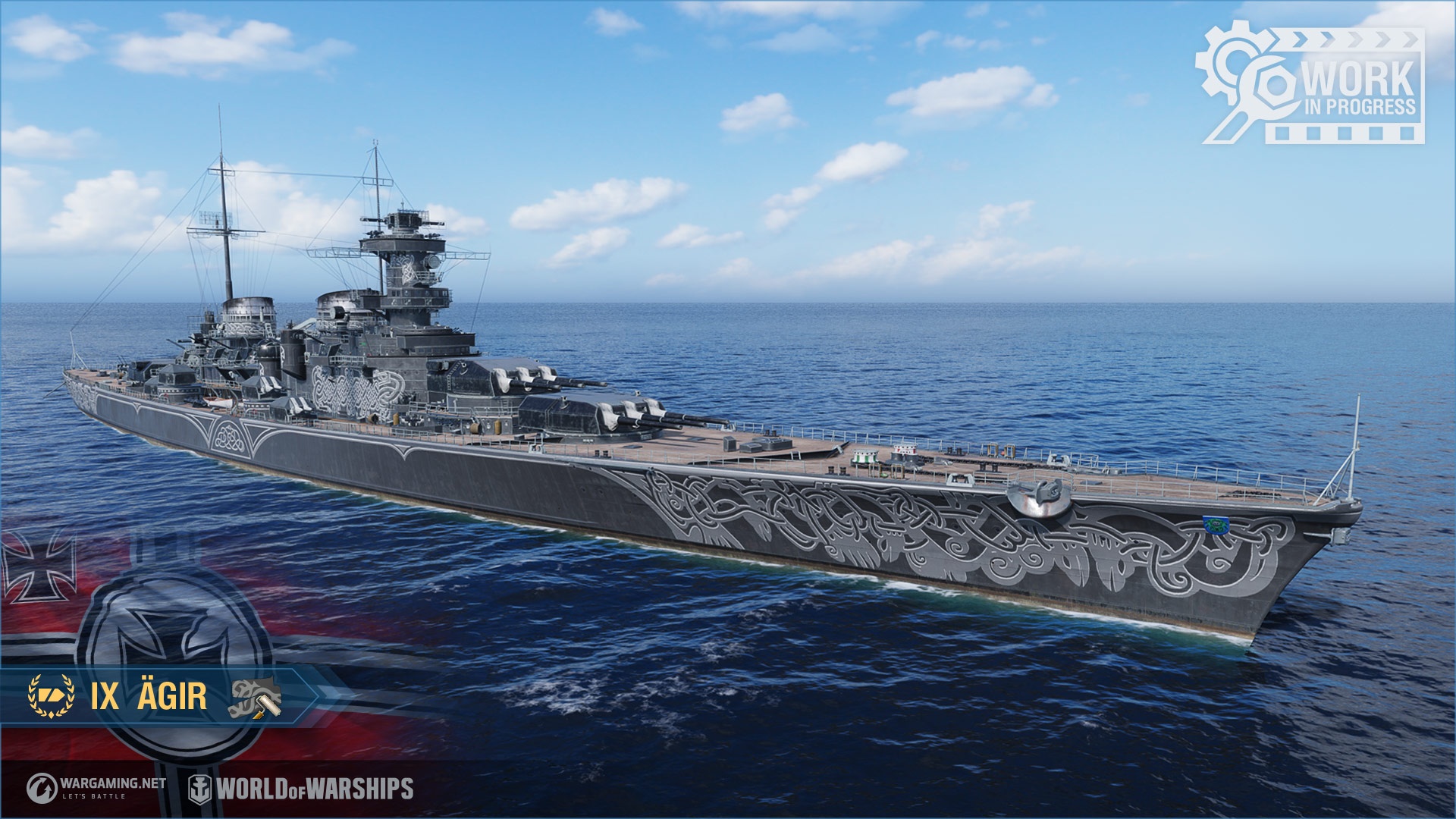 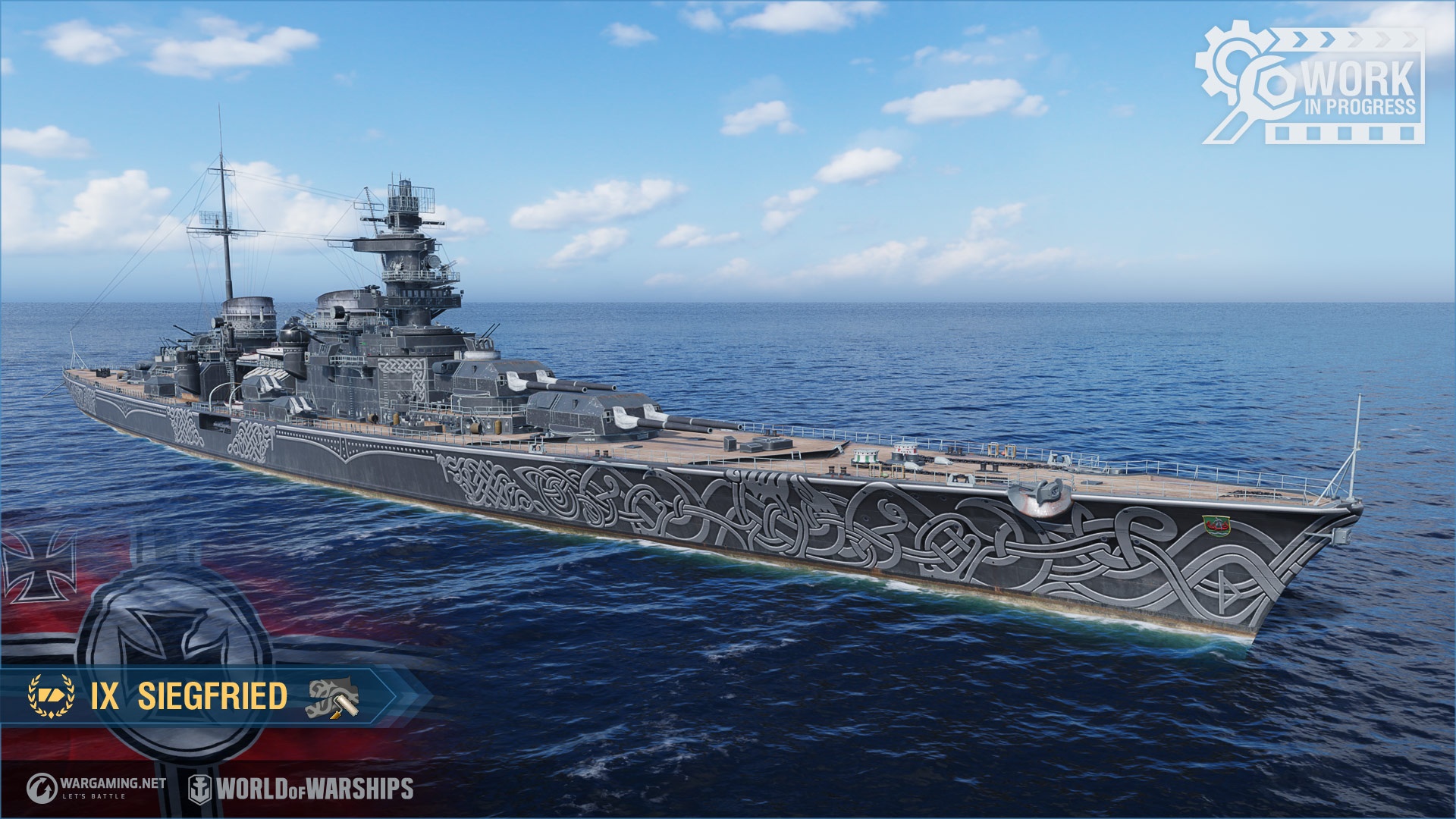 The memorable flag of Public Test Spring Season was added.

Commanders Shirakami Fubuki and Houshou Marine with special voiceovers were added due to the upcoming collaborations with Hololive.

Also, commander Leslie Violet was added to the game 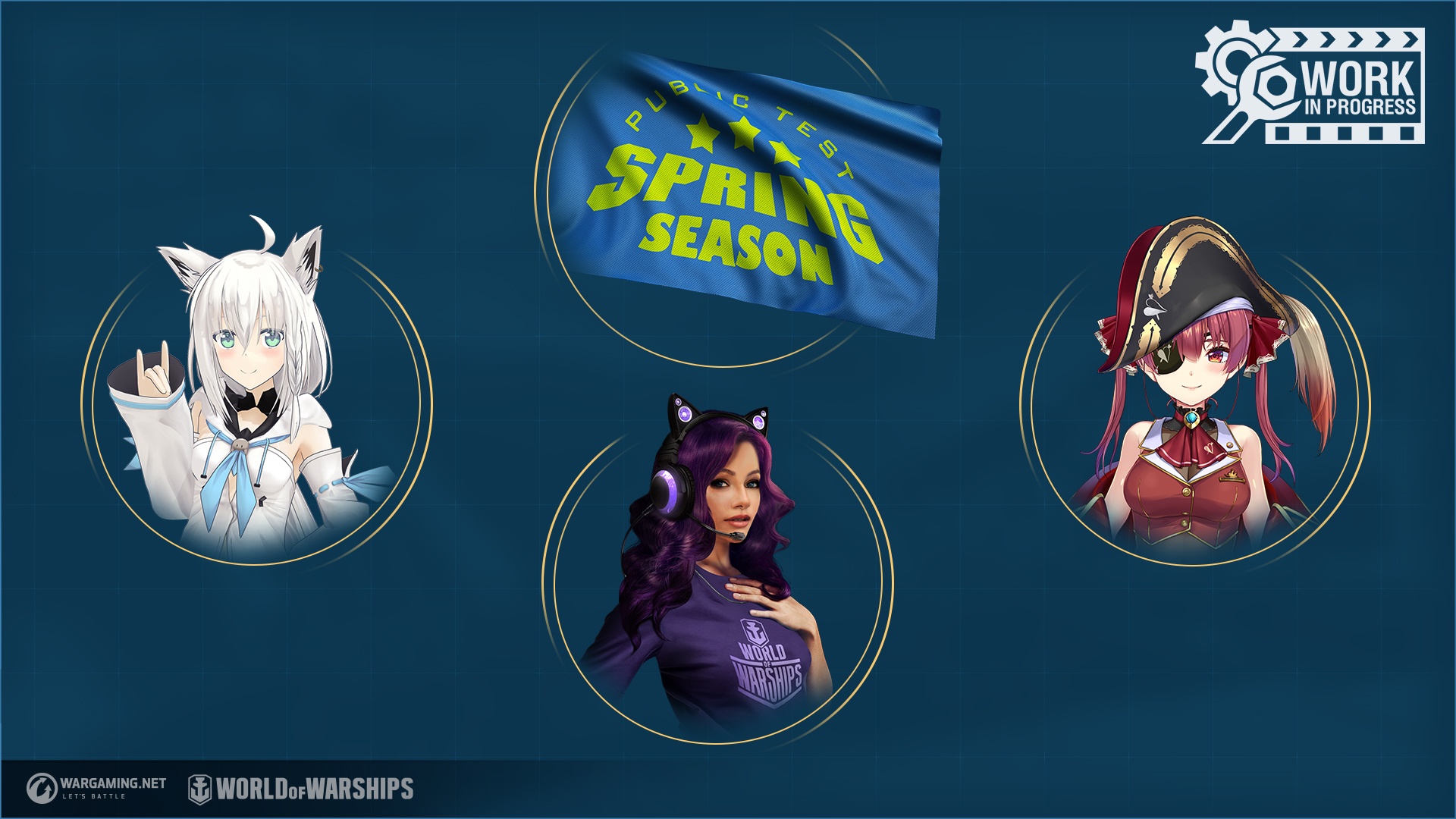 The ways to obtain this content will be announced later.

In version 0.9.5 we’re beginning to update unique upgrades in our game. The concept of unique upgrades provides an optional opportunity to mount special, but balanced bonuses compared to standard upgrades.
Changes to unique upgrades are designed to balance their efficiency, but at the same time maintain a unique style for each ship.

The older version of this upgrade was unpopular because of low competitiveness with other upgrades in the slot. The new variant of the upgrade offers more aggressive gameplay with an accent on consumables and main battery instead of the concealment upgrade which involves a safe playstyle.

Now the upgrade emphasizes even more the aggressive main battery play style, but in return with decreases the efficiency of consumables.

The upgrade was moved from Slot 5 to Slot 6 thus avoiding competition with upgrades which grant bonuses to maneuverability and concealment. The new parameters of the upgrade will emphasize the ship’s role as a universal cruiser capable of completing various tasks.

The upgrade was too effective. In order not to deprive the upgrade of its unique features, we moved it to Slot 5, thus putting a choice between maneuverability and concealment of the cruiser.

Concerning Henri IV, Großer Kurfürst, Montana, Republique, and Shimakaze, balance changes designed to compensate for the excessive or insufficient effectiveness of their unique upgrades were made.

In the following updates, we will continue working on unique upgrades for other ships.