Update 0.9.6 will begin the event dedicated to the Early Access to German aircraft carriers of Tiers IV, VI and VIII. 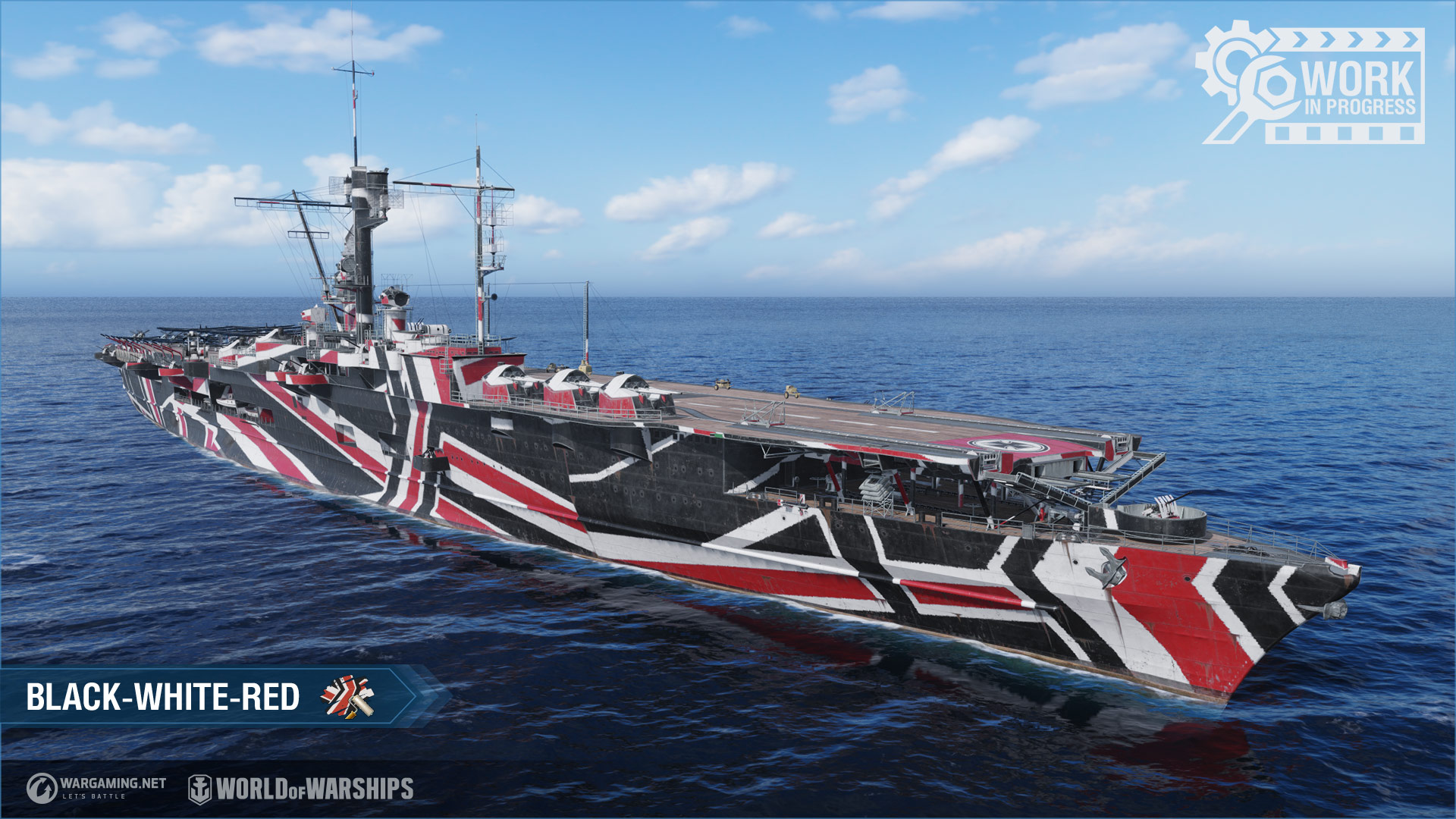 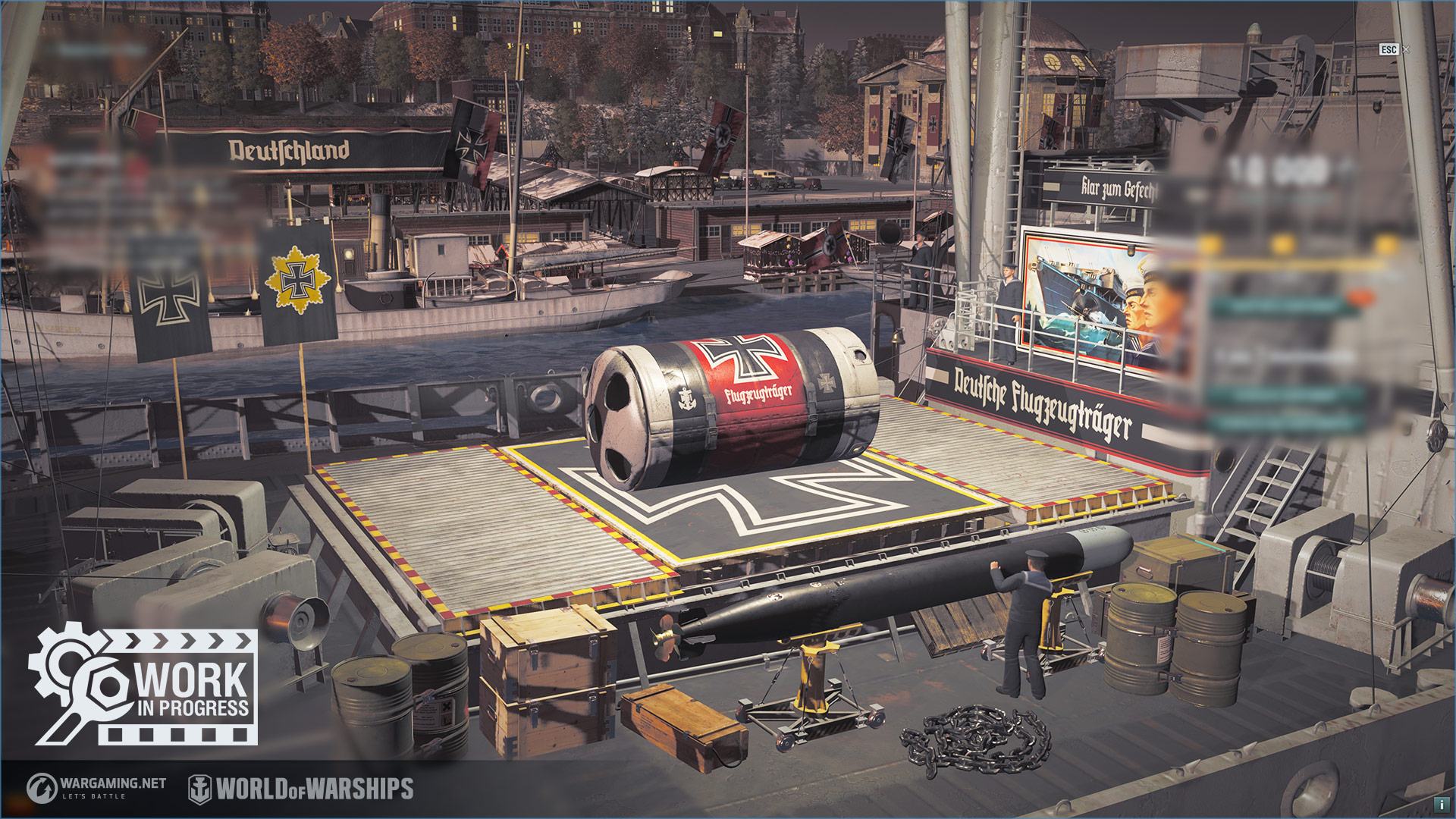 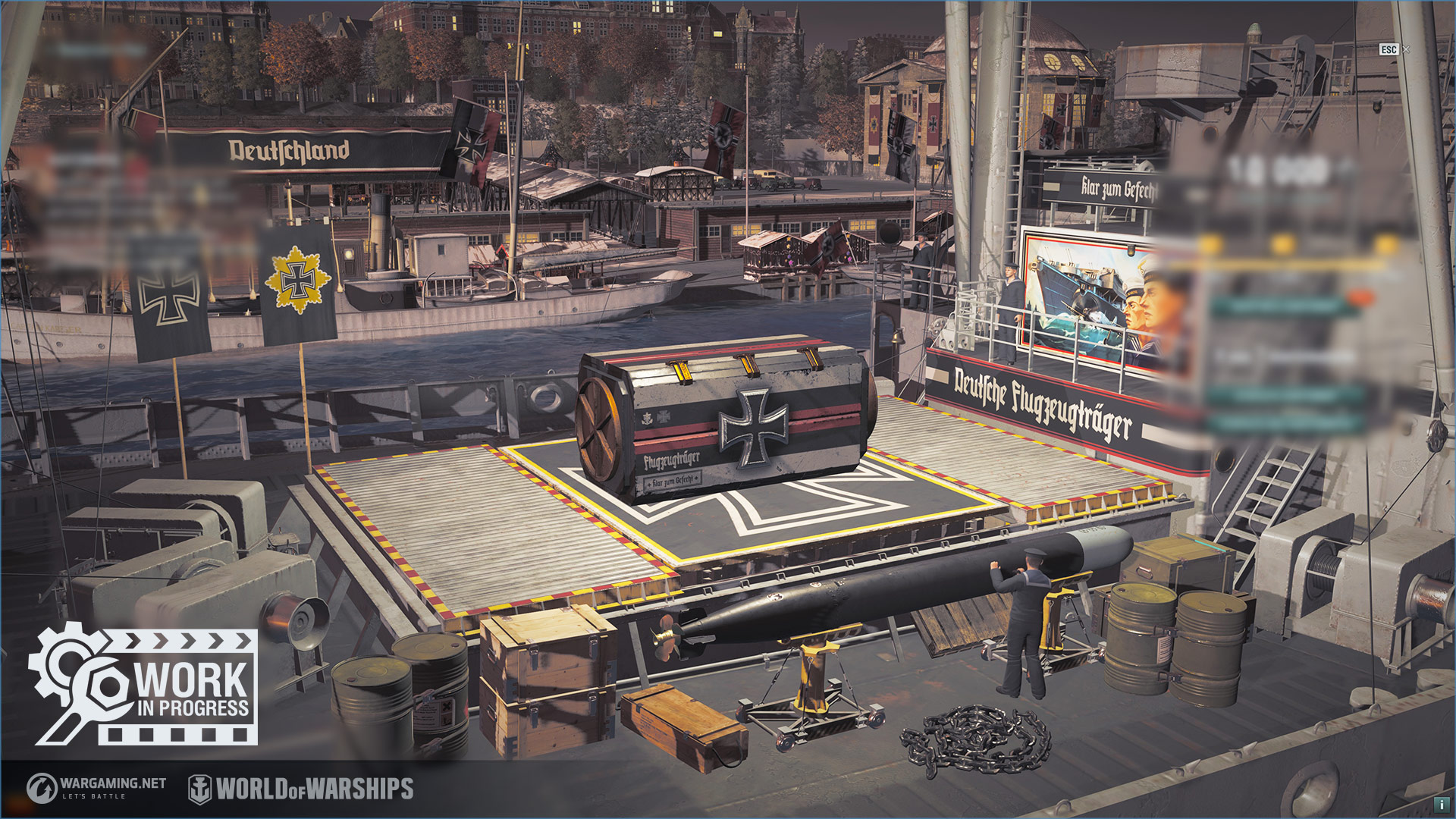 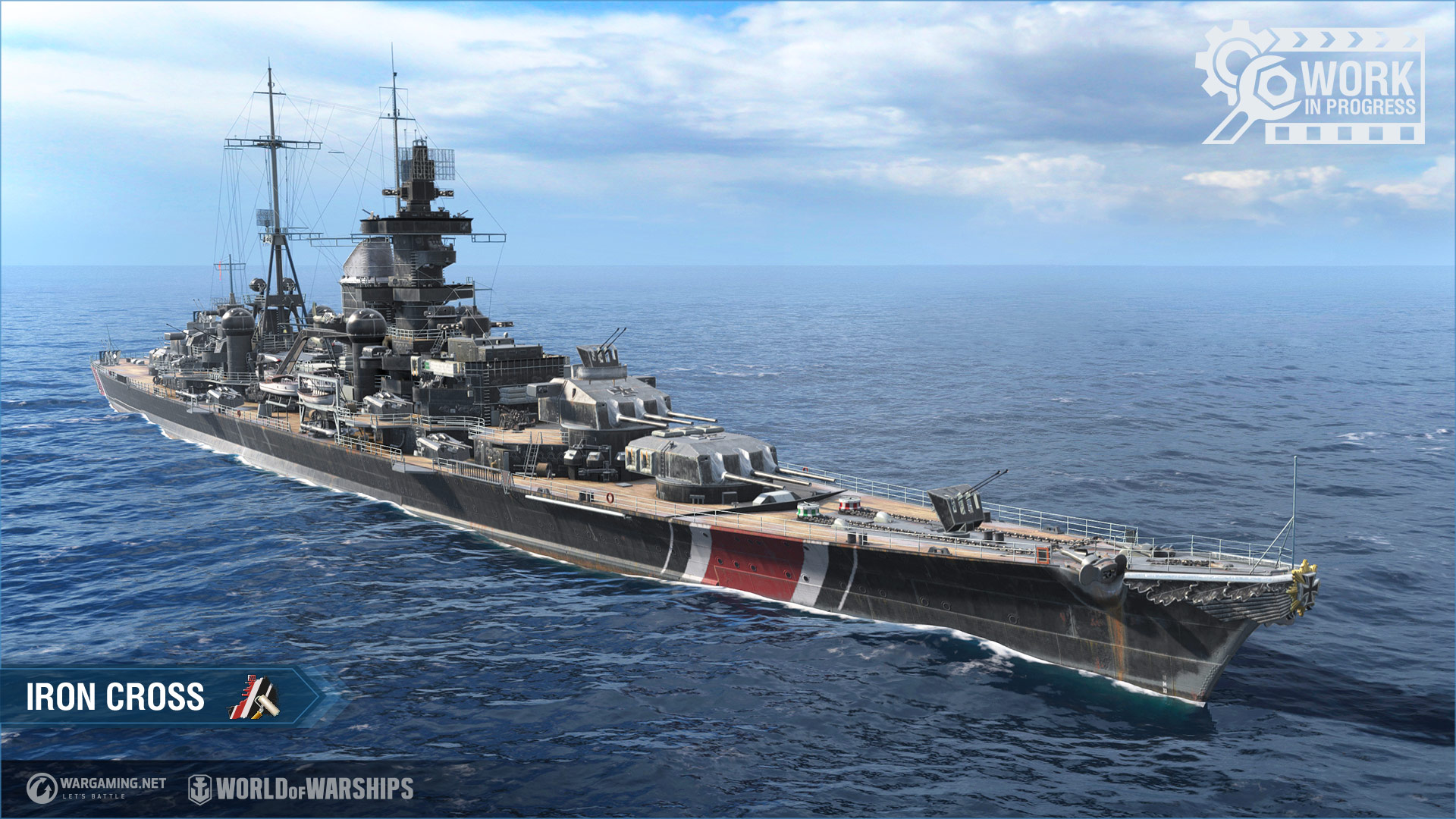 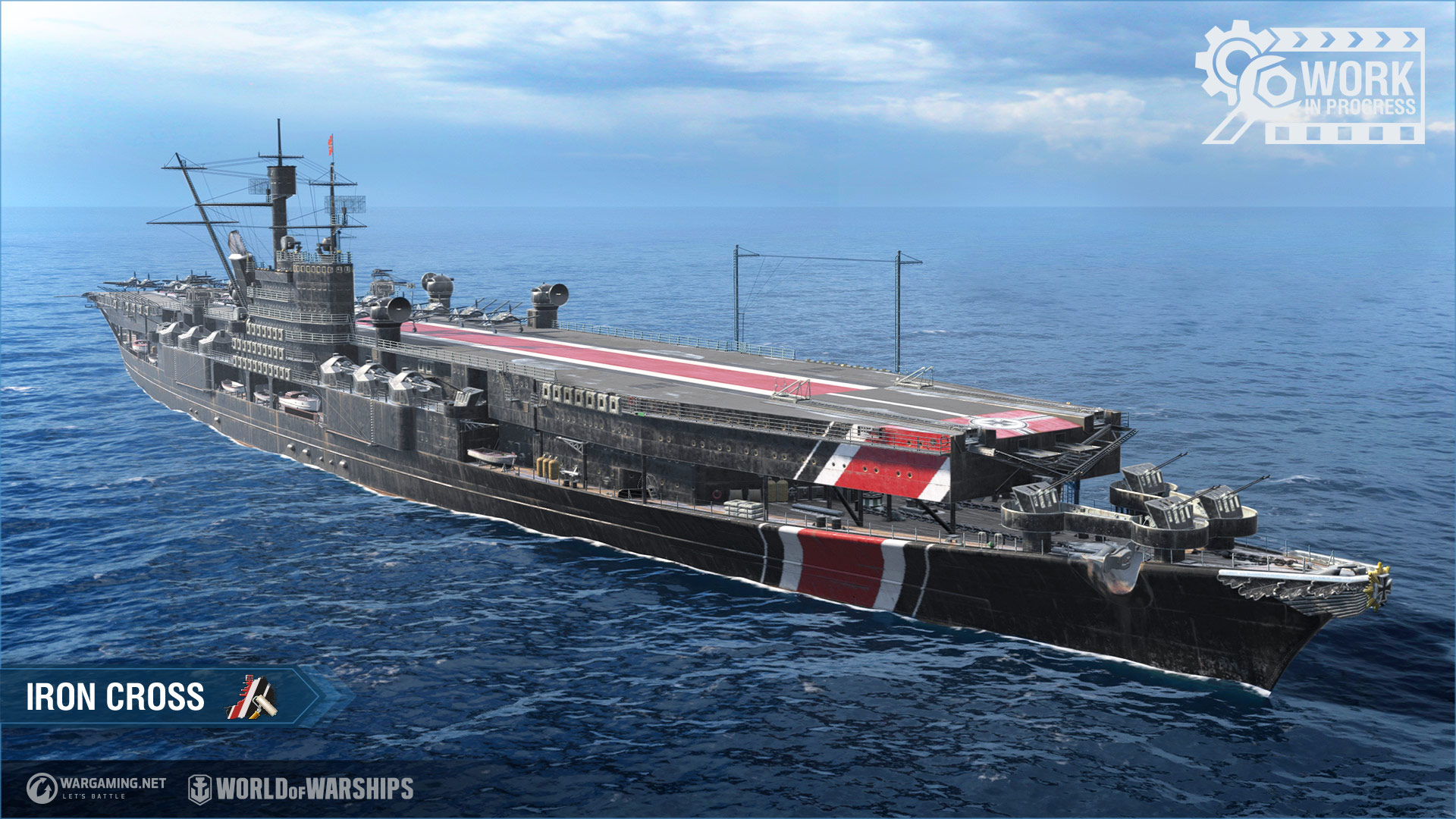 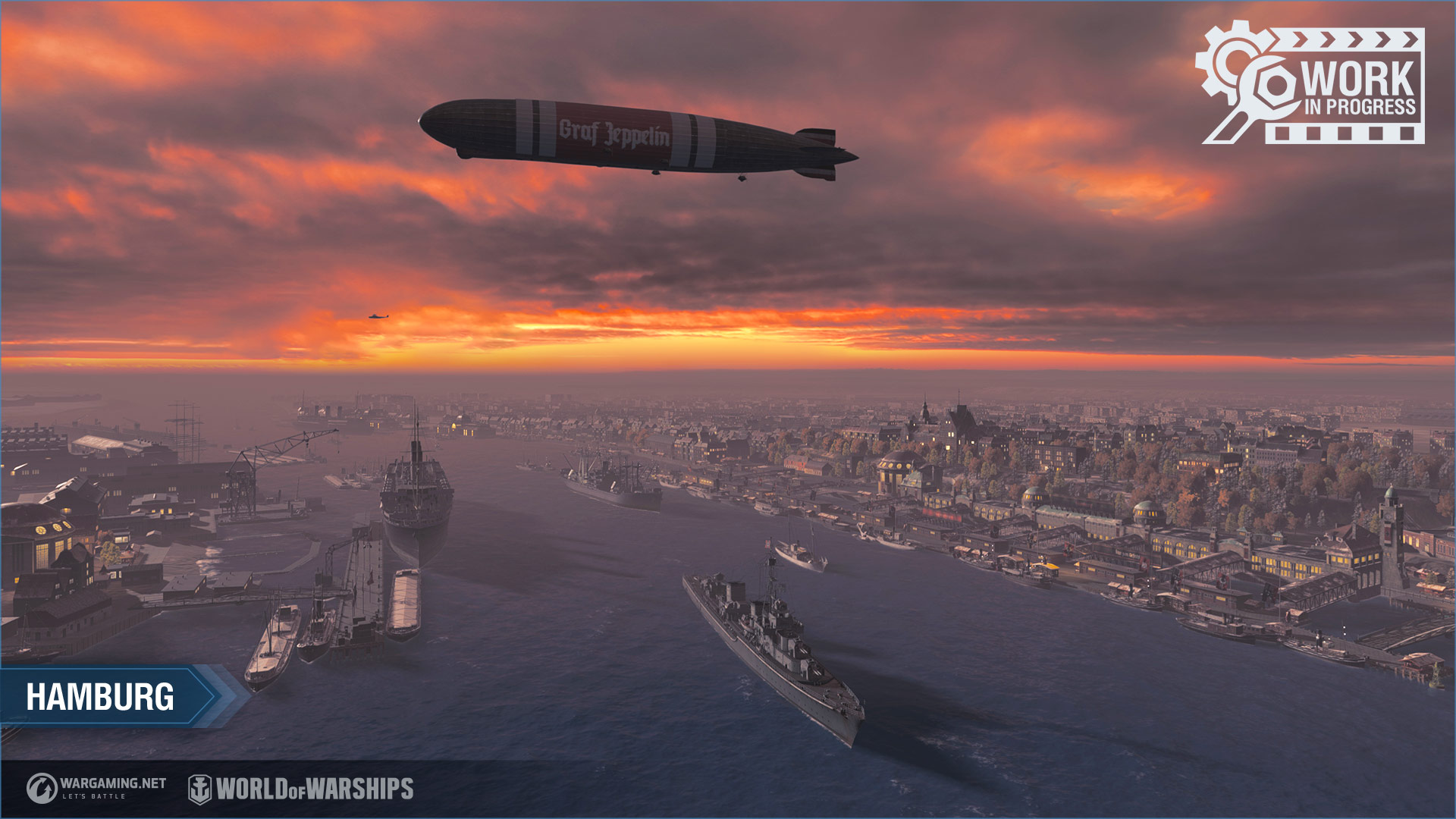 From July 22 to August 18 the 17th Ranked Battles season will be held on Tier VIII ships in a 7 vs 7 format. Victories will bring you up to 4 800 steel and other rewards. 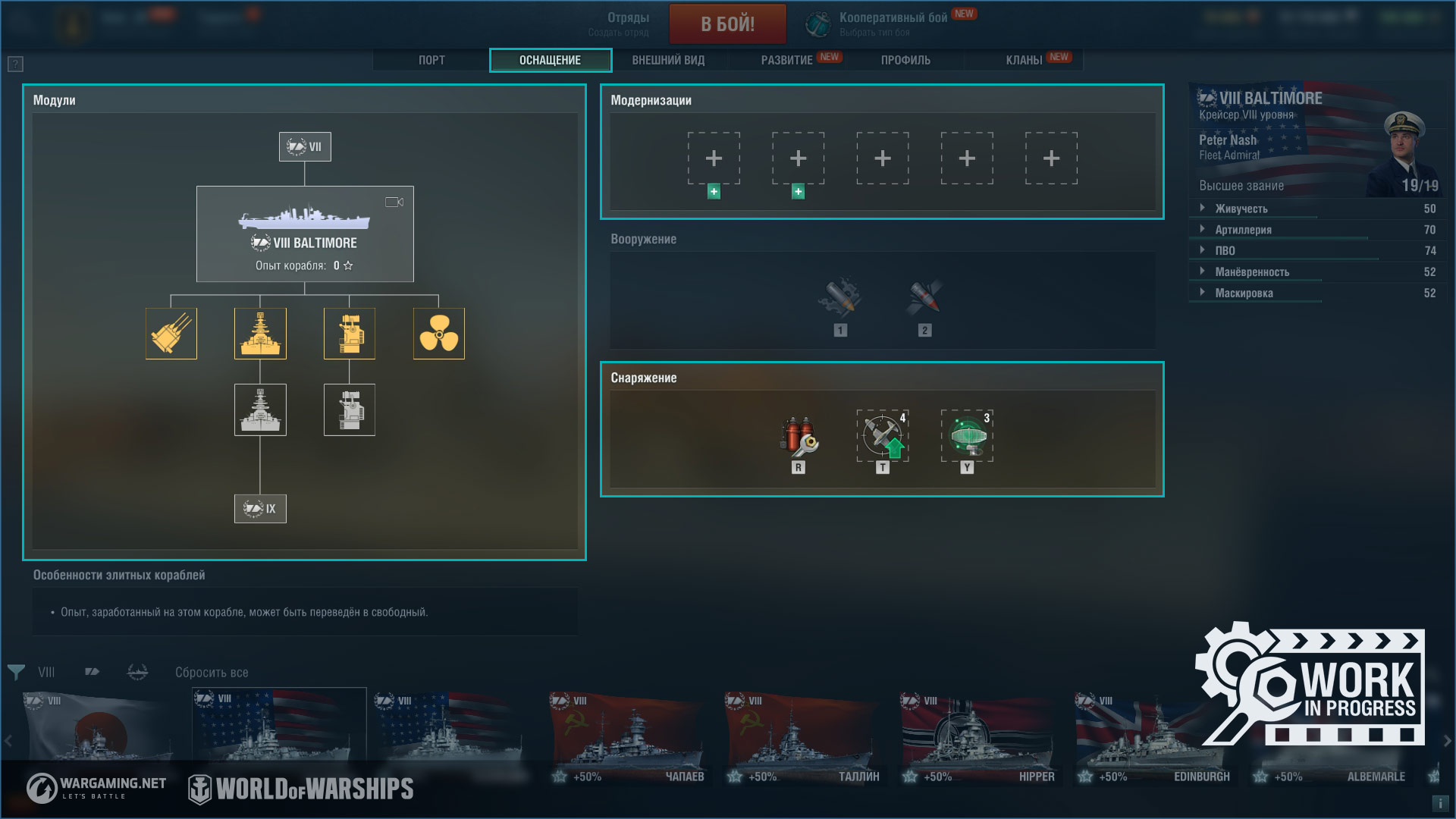 Ports “Naval Base”, “Azur Lane”, “Dragon” and “Sarushima Base” have been adapted for the new lighting model and enhanced HDR technology. 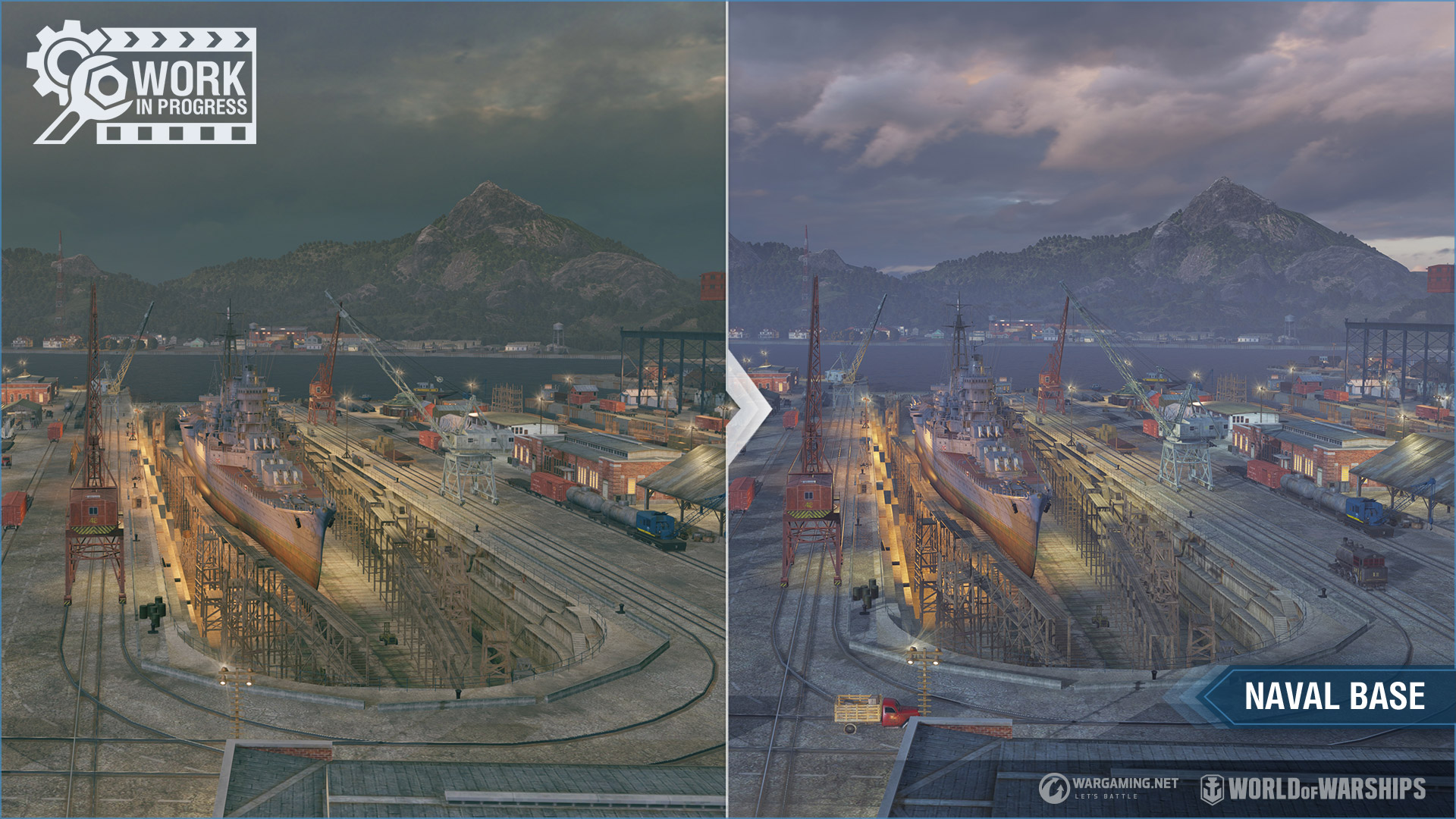 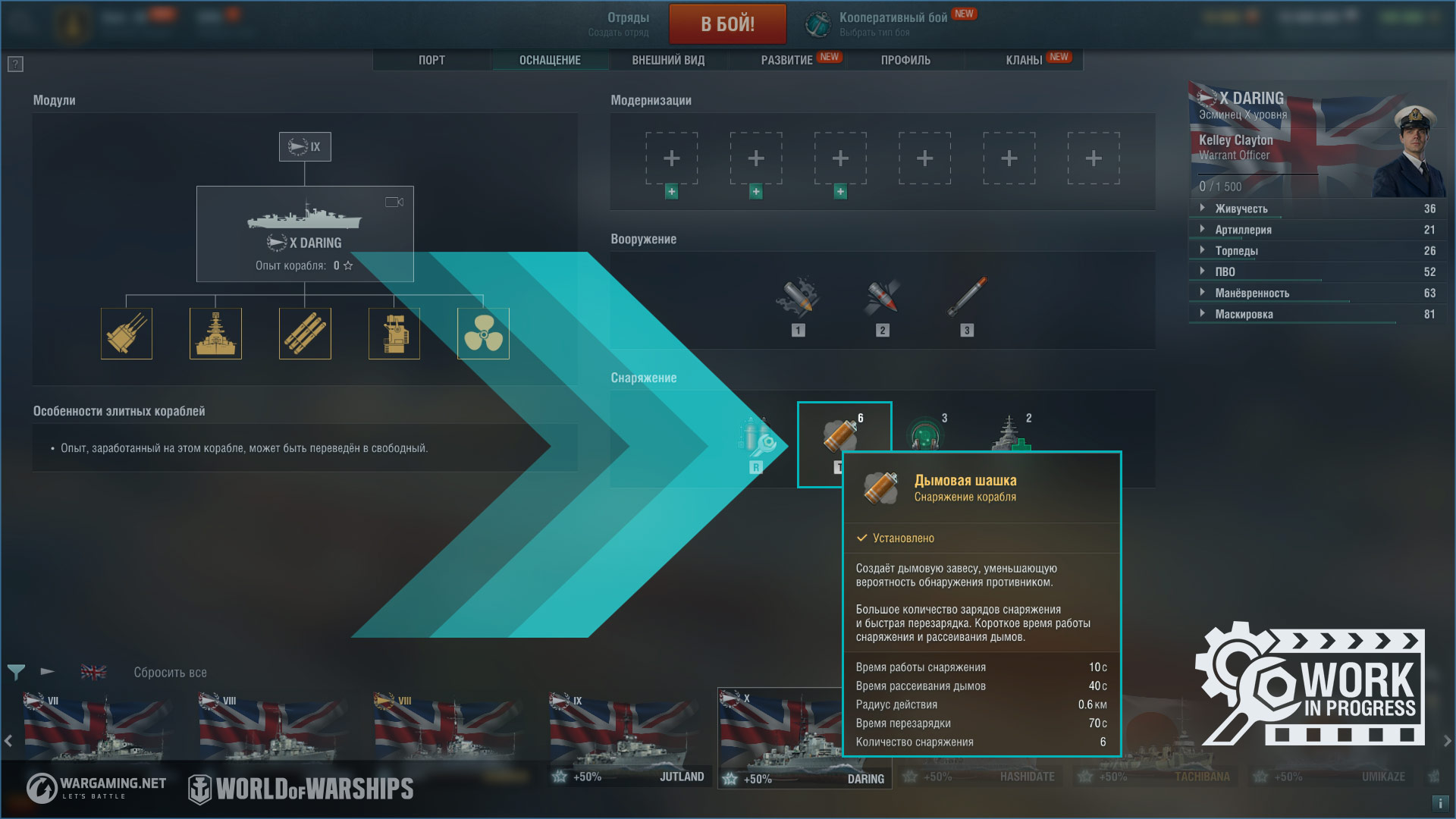 Rules of receiving “Aircraft Carrier Commander” emblems of all stages were changed. Now to get these emblems you’ll need to have 60, 71, 84 or 113 thousands of average damage per battle in the last 100 battles. Emblems will be credited to all the players who met new conditions of getting these emblems.

New emblem “Collector. Gold” for collecting 350 ships was added in the game. The “Collector” emblems’ design was also changed. With the addition of “Collector. Gold” emblem high-grade emblems would be almost the same visually. The new design will make a distinction between the emblems of different grades more clear in terms of visuality. 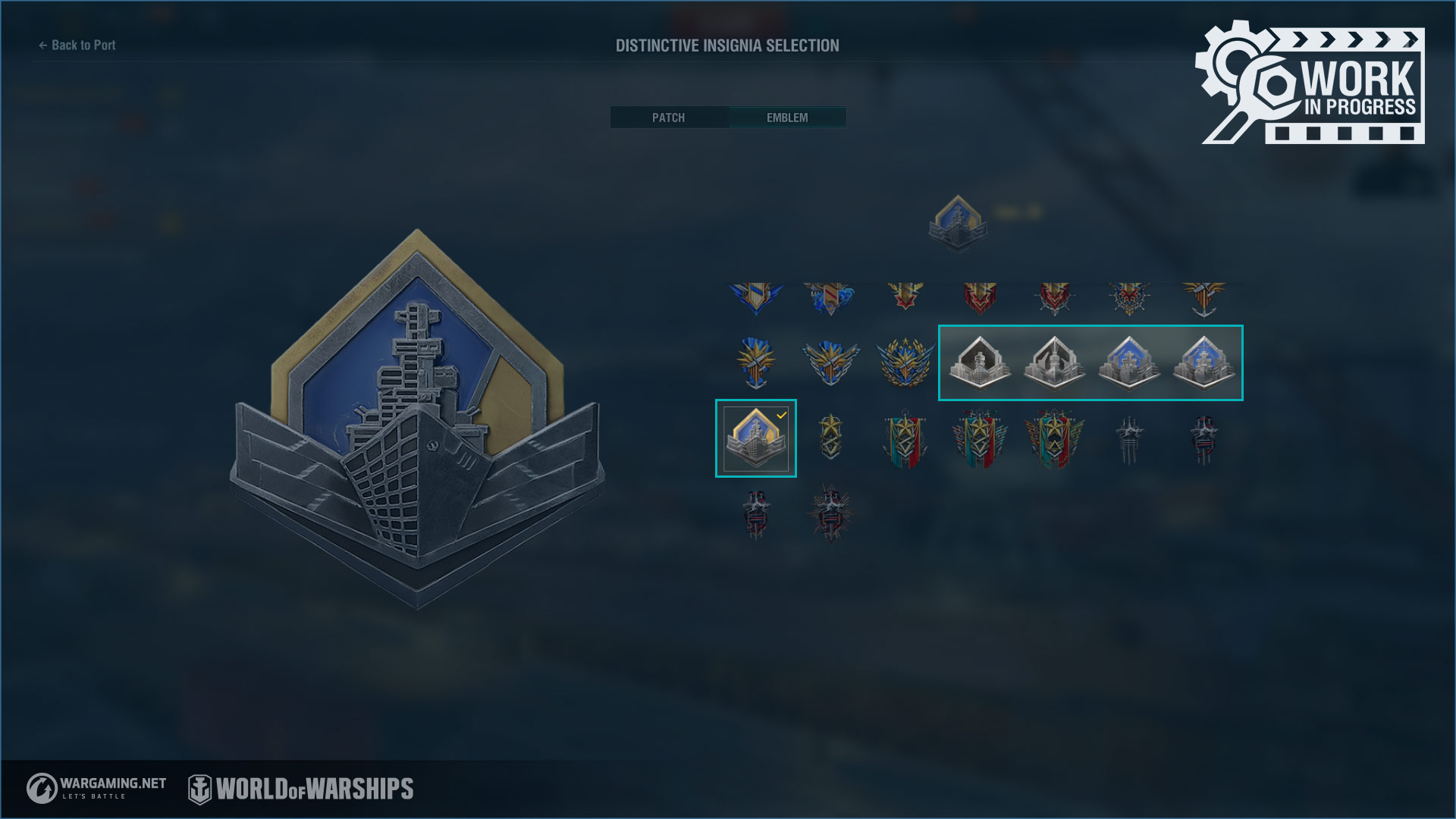 “All Seasons PT Warrior” emblem for achieving final results in all Public Test seasons was added.