There will be a test of the “Convoys” game mode in the near future.

We tested several variations of this mode in 2019:

Now, the teams do not switch roles, and the convoy consists of several transports.

Please note that all information in the development blog is preliminary. Announced adjustments and features may change multiple times during testing. Source: WoWS Devblog

A new temporary type of battle awaits you: Grand battle. Its main feature will be superbattleships – ships that hypothetically could exist if naval doctrine had historically continued the trend of using artillery ships instead of giving preeminence to aircraft carriers.

In Grand battle there will be two superbattleships: 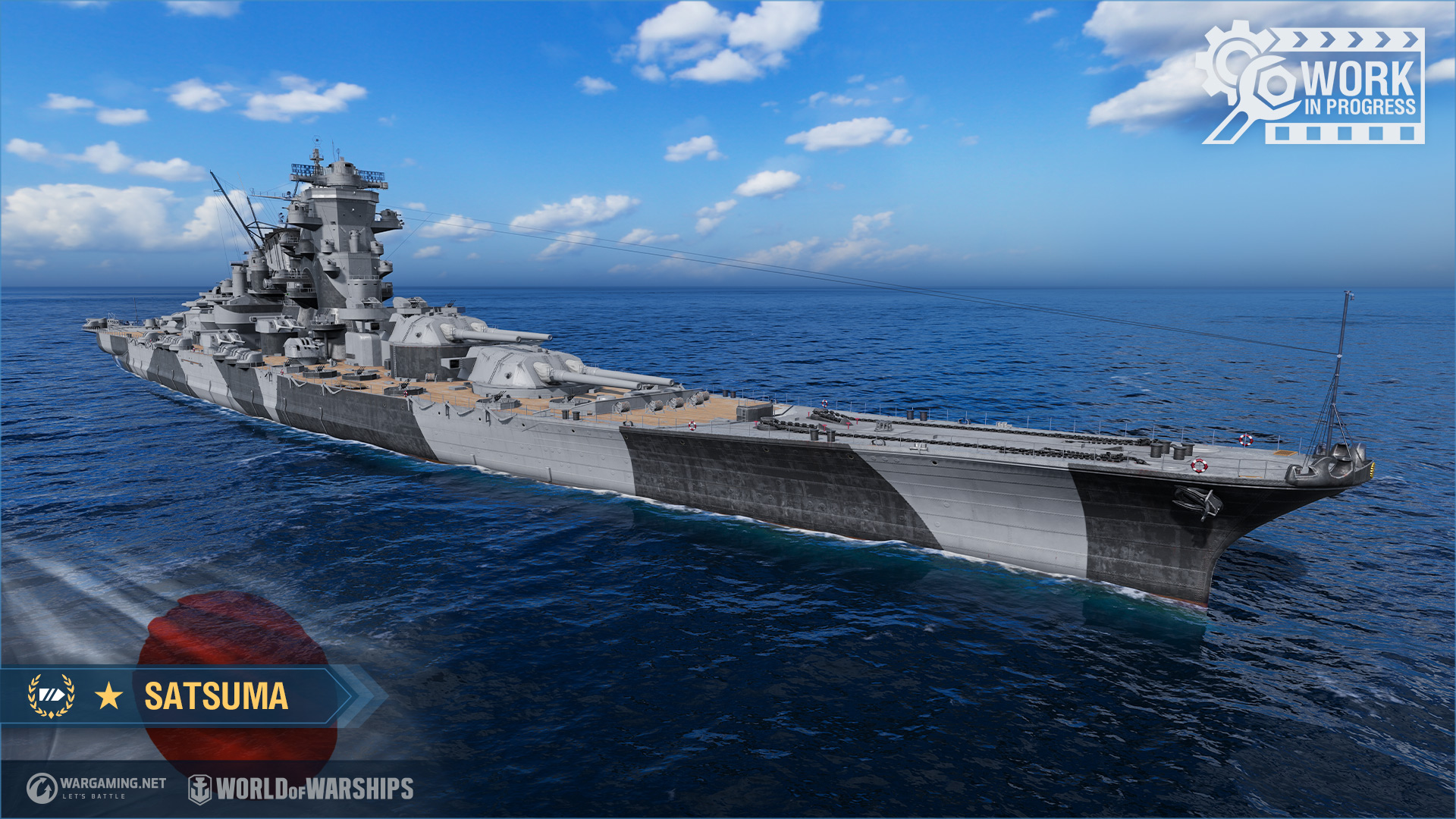 END_OF_DOCUMENT_TOKEN_TO_BE_REPLACED

In addition to the effective artillery, the destroyer is distinguished by her high number of hit points and powerful AA. However, the ship lacks the torpedo armament.

In the fight for key areas, the destroyer has an imposing presence thanks to her “Surveillance radar” and “Repair party”, but her high detectability and lack of a “Smoke Generator” encourage a cautious approach. As for damage dealing, the best tactic is to open fire from a long distance. Avoid the focus of enemy fire — it’s better to choose either lone targets or ships that are already engaged in a firefight with your allies. 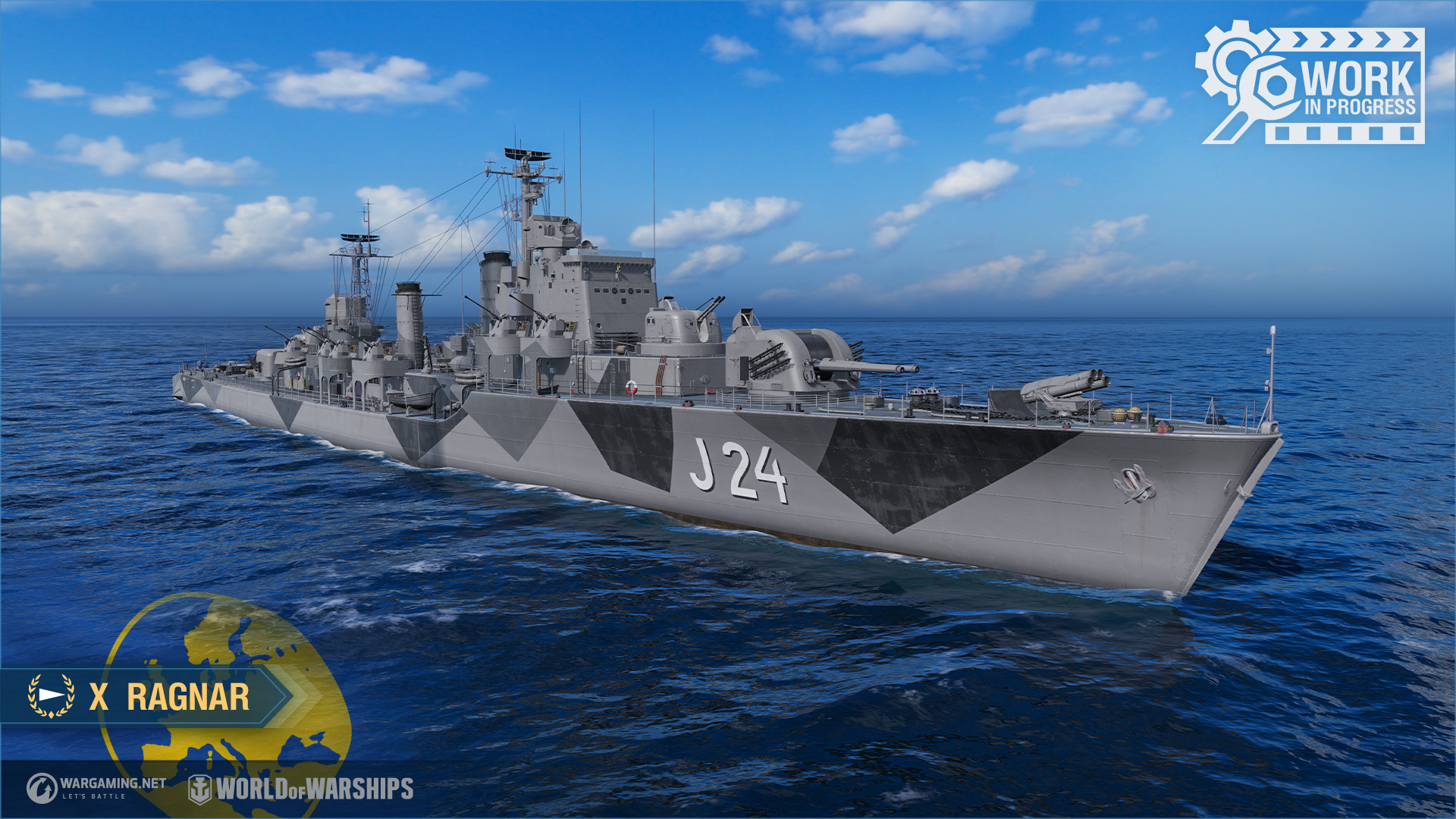 END_OF_DOCUMENT_TOKEN_TO_BE_REPLACED

We adjusted the parameters of some ships based on testing results. The changes will be applied to Dutch cruisers, Constellation, Yukon and Weimar.