Here’s a look at the major new features in the upcoming update.

In update 0.11.6, early access to new British battleships of Tiers III-X will begin, as well as a new timed event – “Titans of Industry”.

Players will take part in competition between three British dockyards: Chatham, Elswick and Clydebank. Choose which shipyard you decide to lend your support to, but don’t forget – each one will provide you with a unique reward.

“Titans of Industry” is similar to New Year’s Eve, Aircraft Bureaus Rivalry, Battle of the Beasts and Clash of Courage events.

Participate in the event and earn British tokens that can be exchanged for ships in early access, permanent camouflages, and other goods.

The port of London has been updated to celebrate the event. 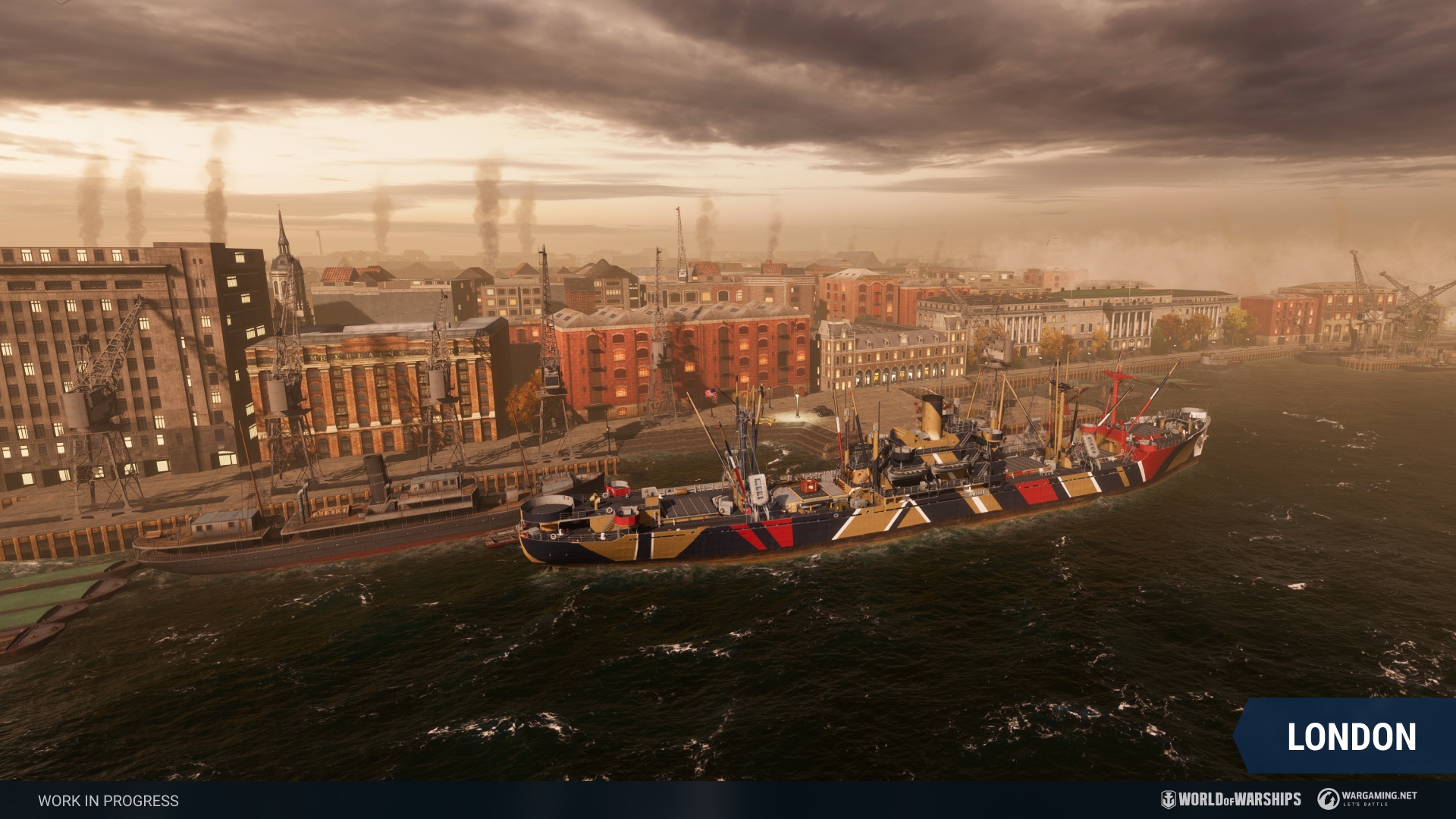 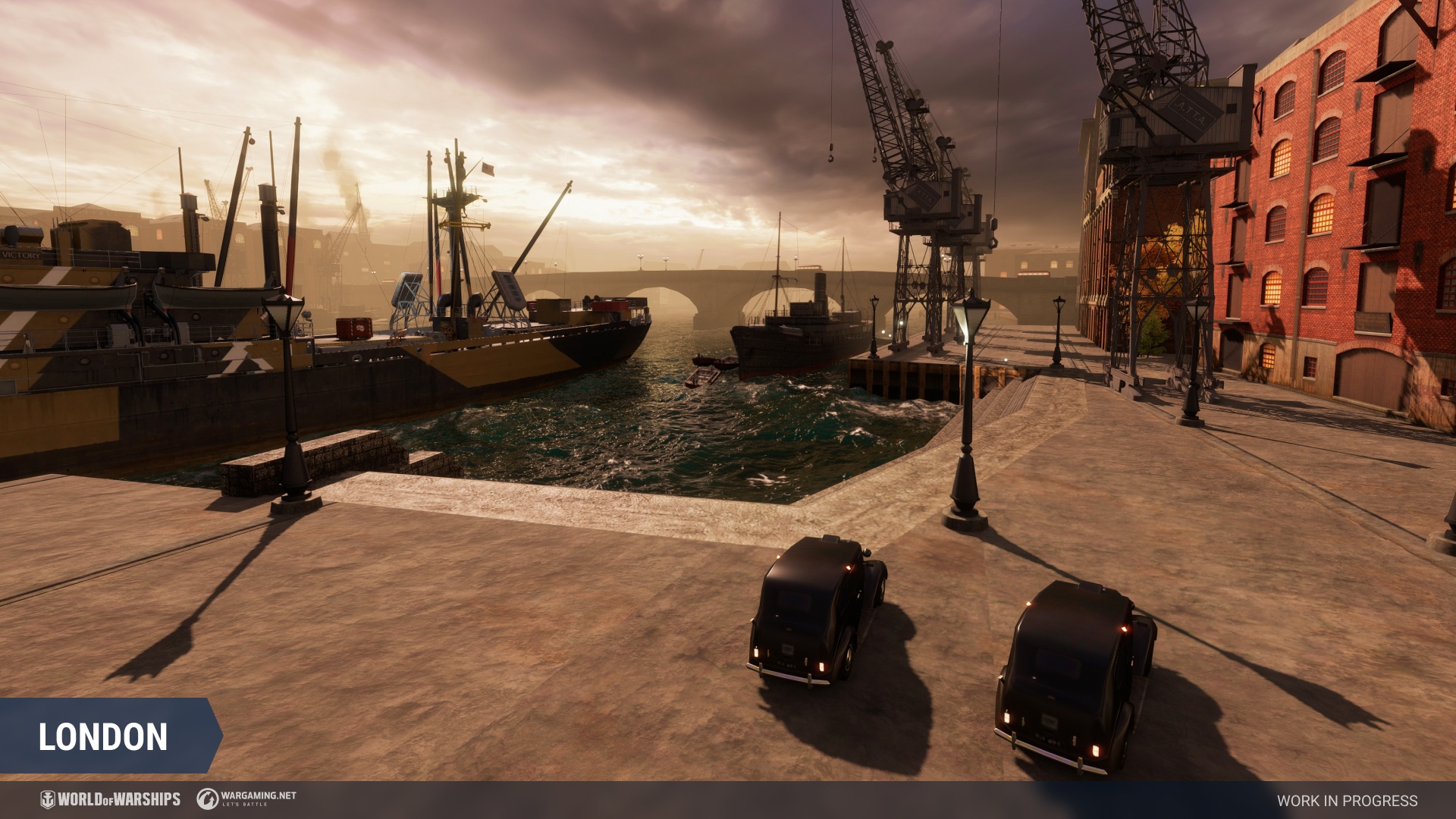 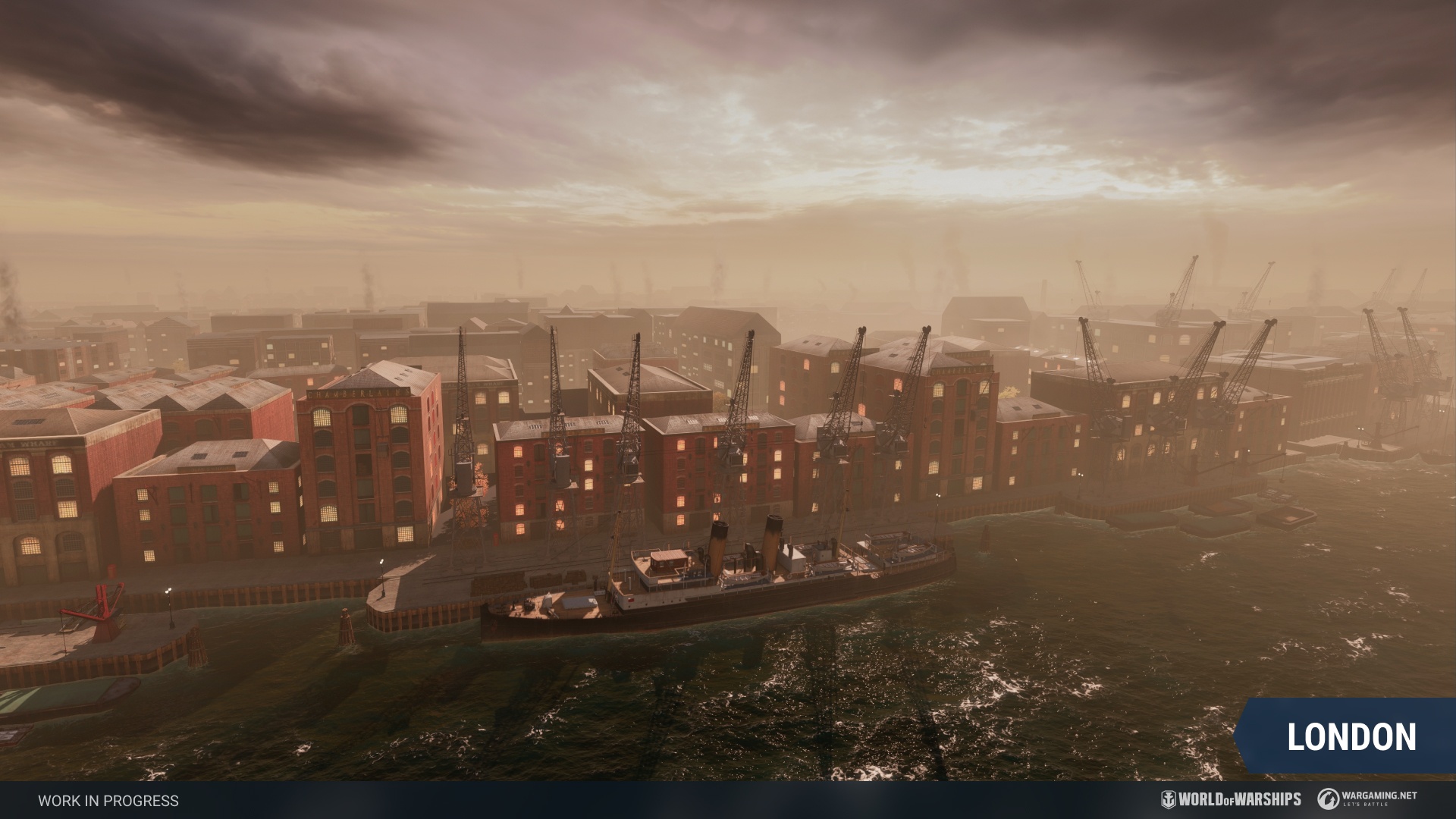 In our previous posts we already told you about the upcoming big change – separating the economic bonuses from visual customization. Today, we are ready to tell you that it is planned for update 0.11.6.

While working on the update, we tried to achieve the following goals:

The main principle that guided us was that you as players do not lose in total profitability, and in some situations you actually gain even more than before.

We have also improved the interface, bonus management, inventory display and much more.

Below is a brief list of the key changes. If you are interested in more details about exterior separation, you will find them in our previous posts. 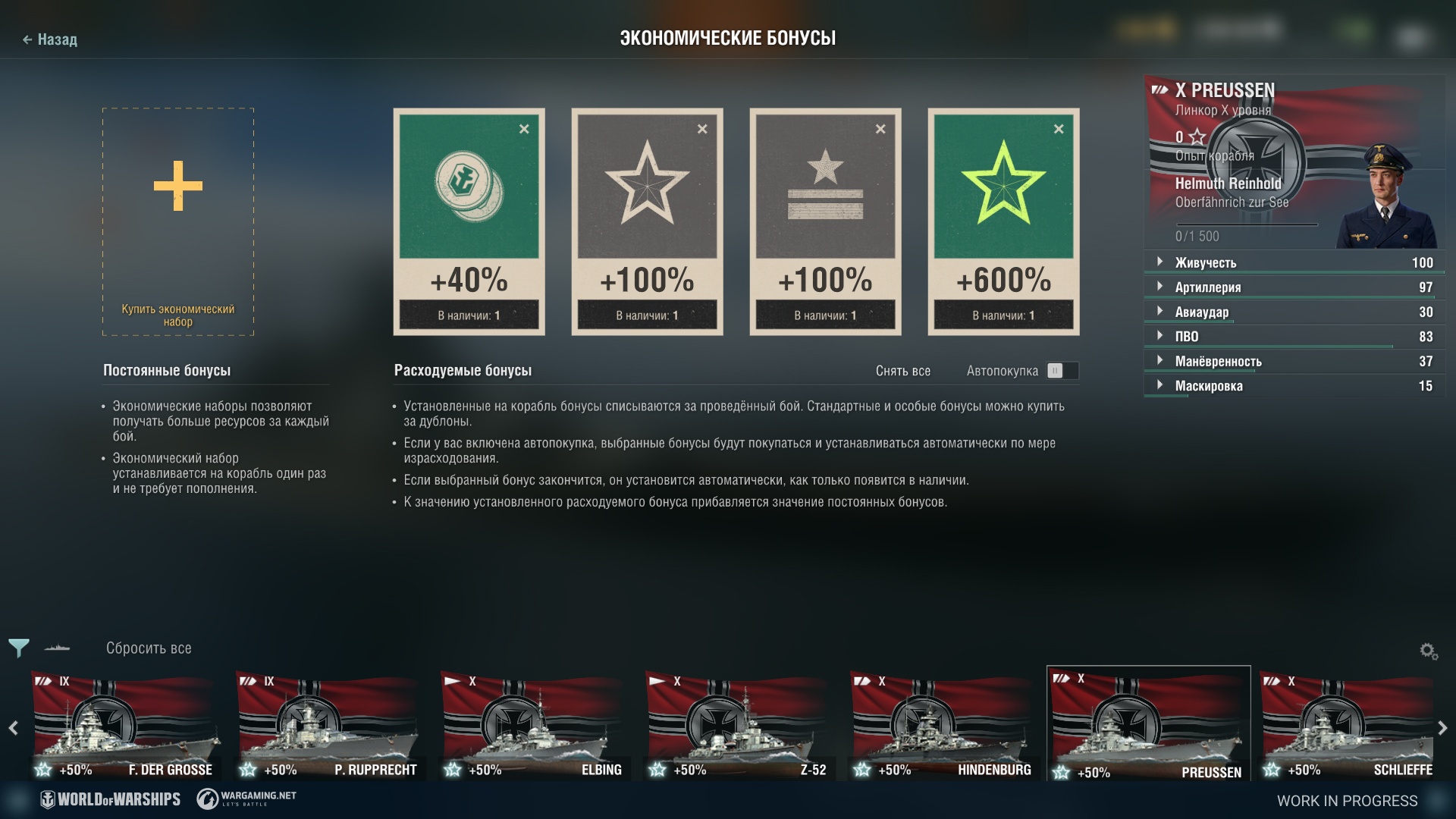 Along with this change and the addition of new economical bonuses, it entails a change to all rewards in game: in combat missions, campaigns, operations and collections, economic and special signals are replaced by bonuses. Camouflages will also be supplemented with bonuses.

The contents of all containers containing signals or camouflages will also change.

In 0.11.6, we’ve upgraded our bot ship’s AI in training and in cooperative battles:

Several improvements have been made to the barge in the Port: 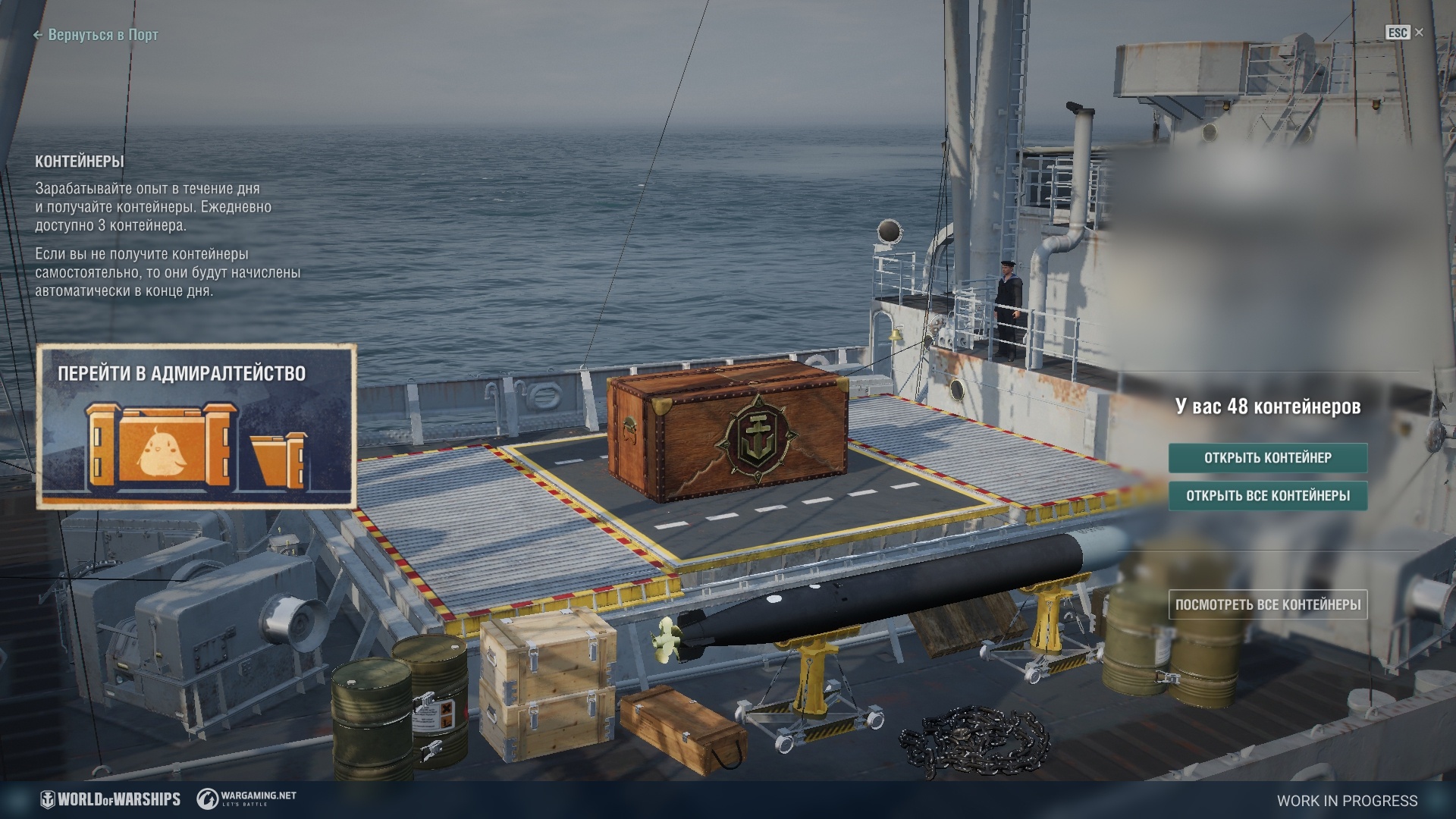 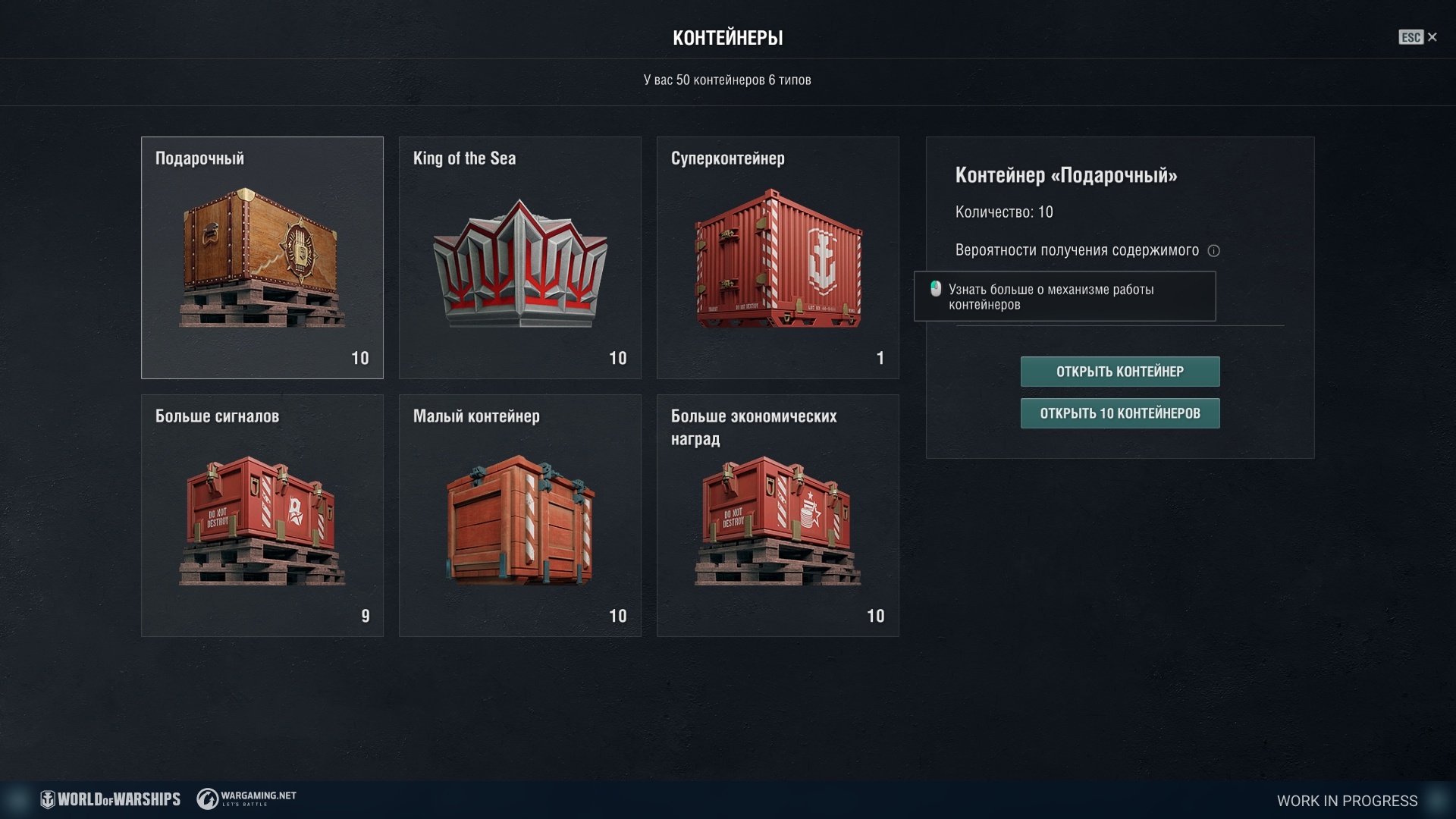 Added new building – Secret Naval Base, which will provide economic bonuses to Superships:

Added to the game: 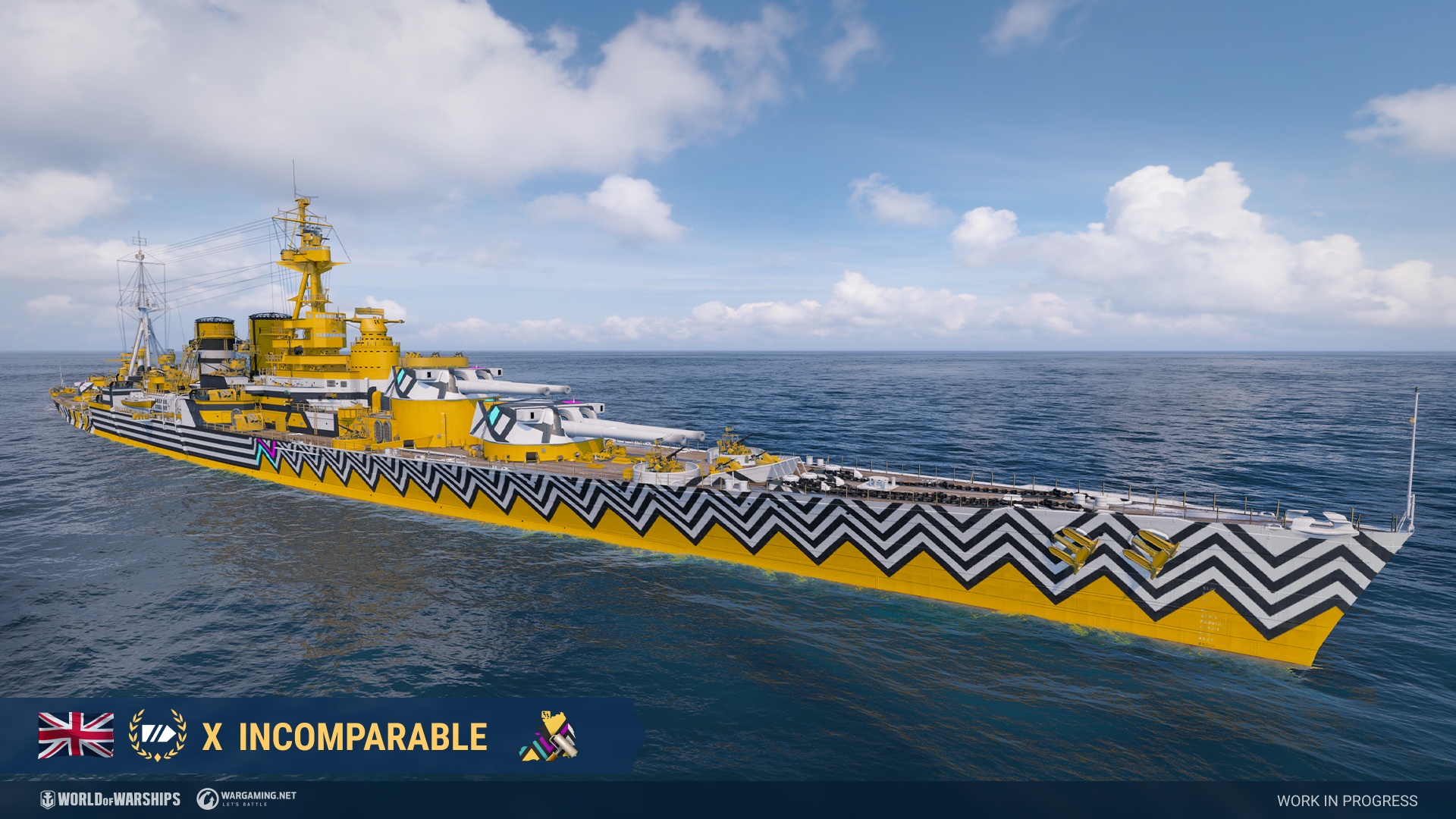 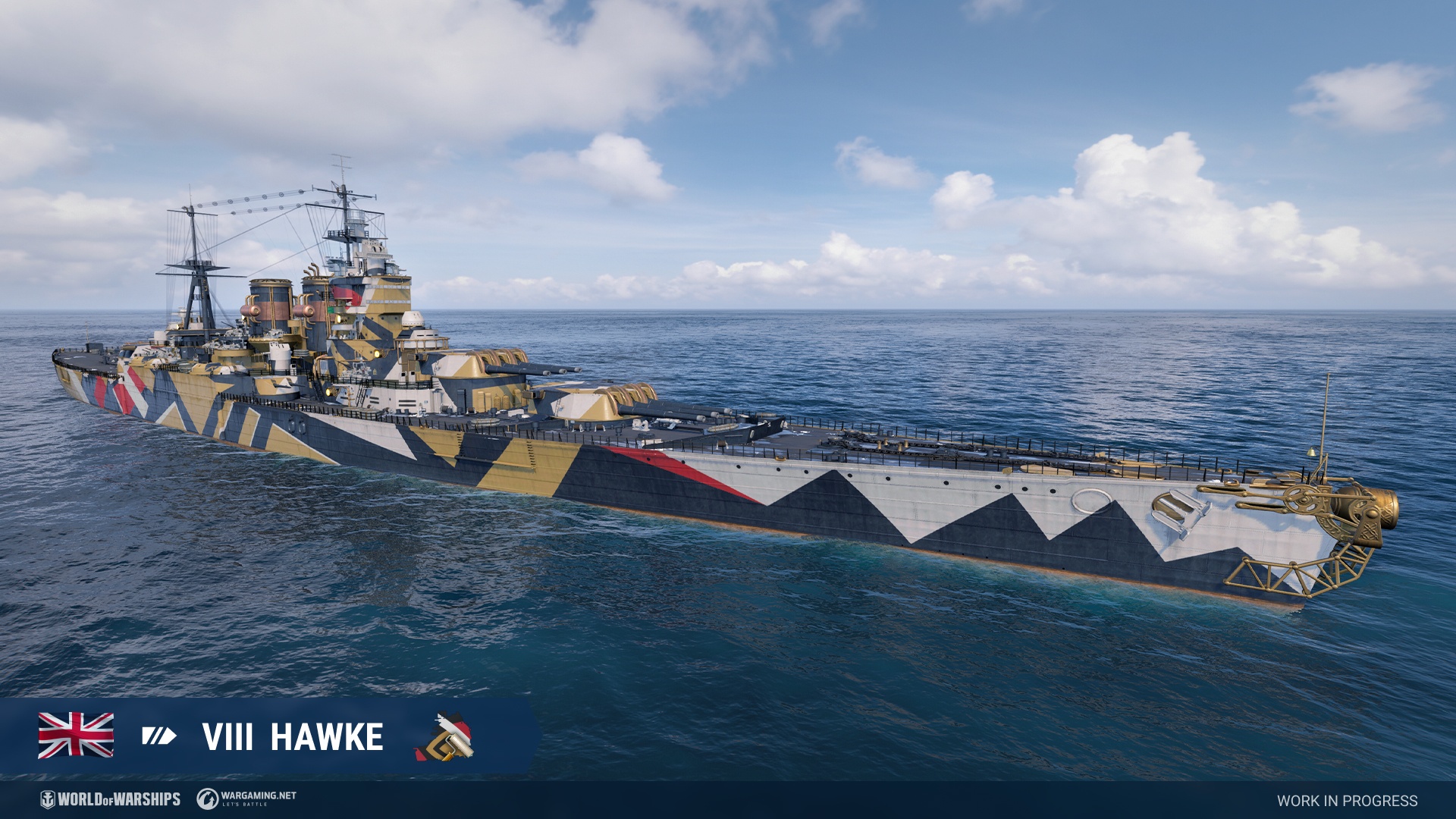 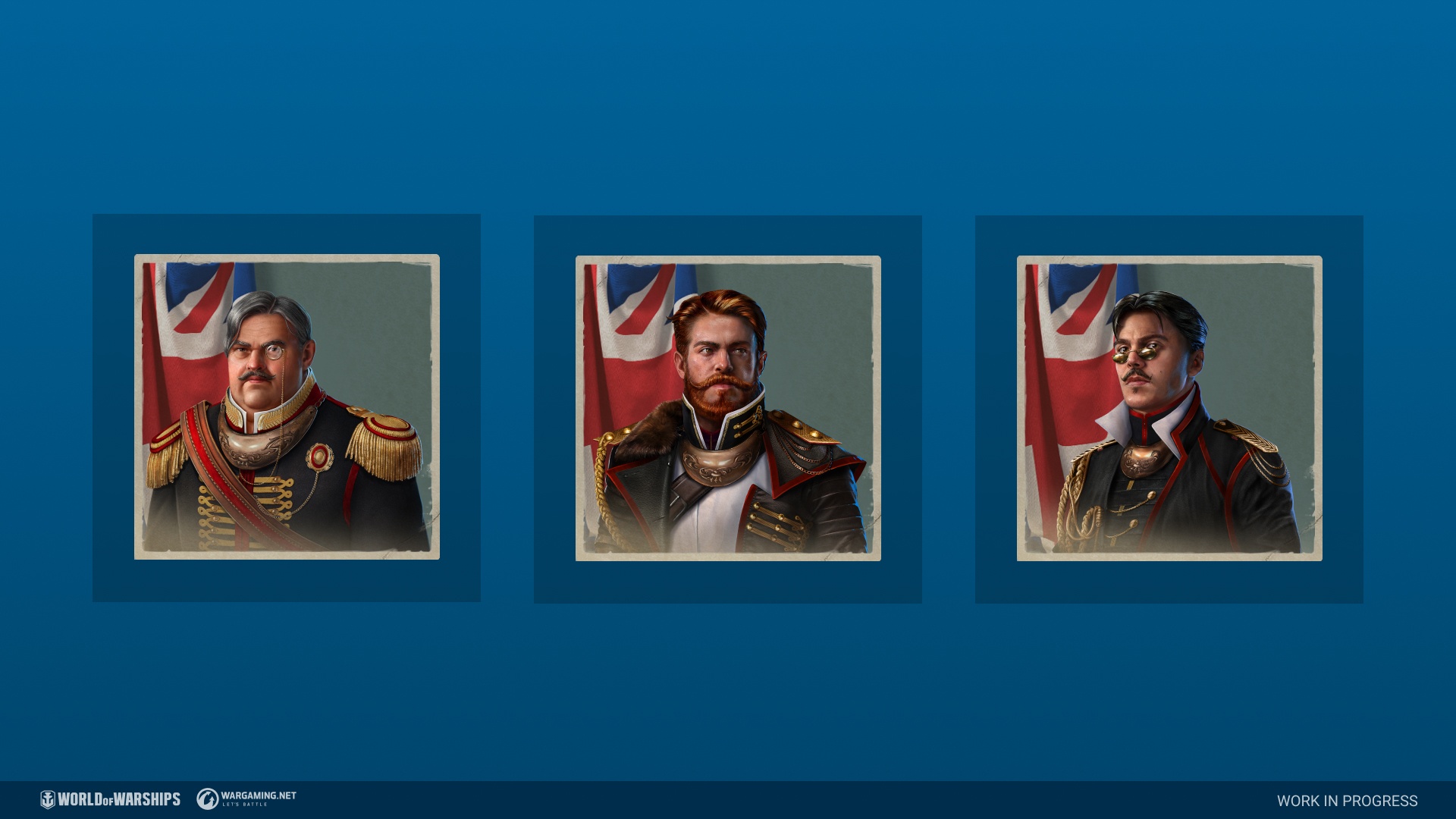 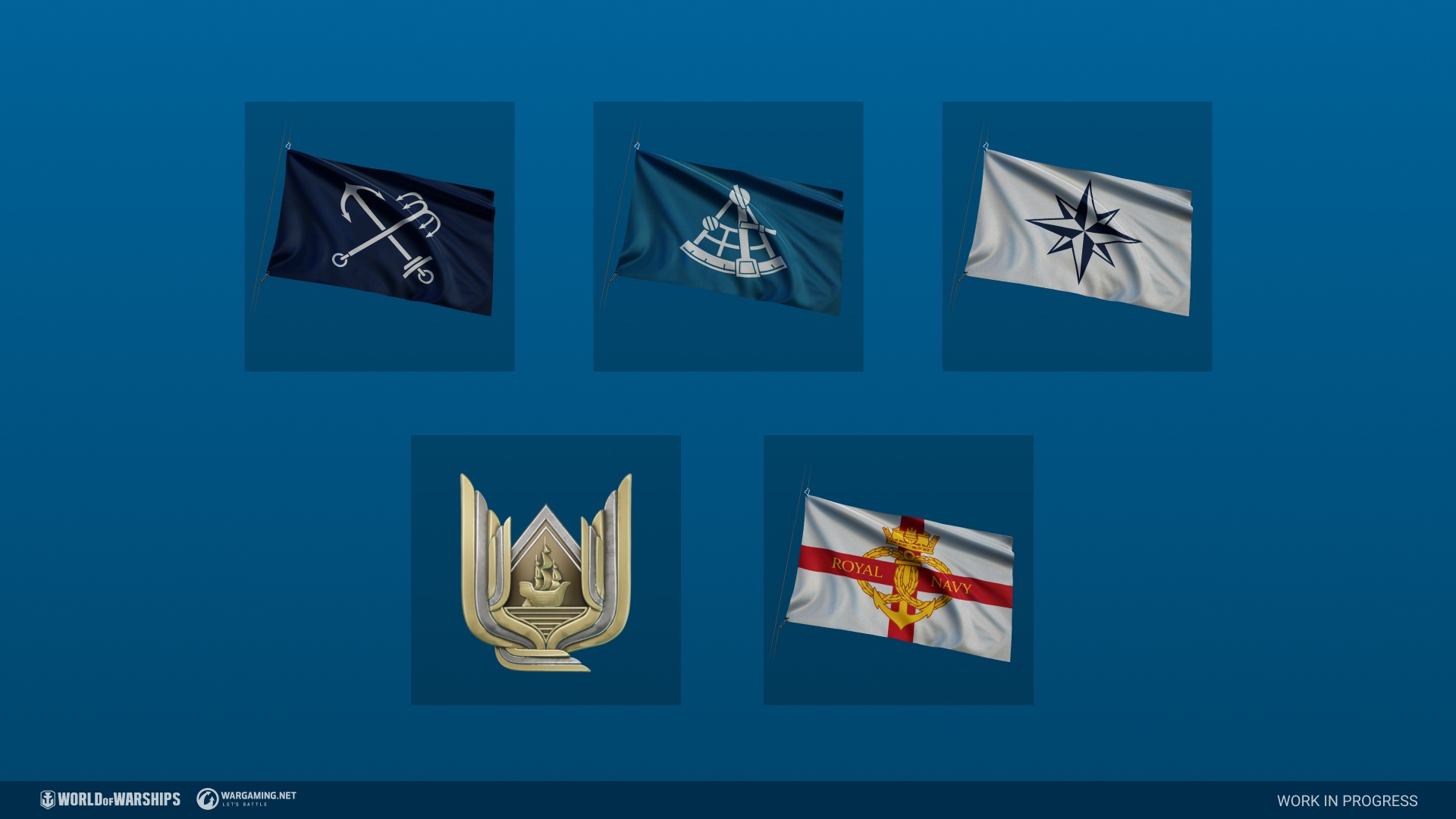 Standard British commanders’ portraits have been updated and several new ones added.

In 0.11.6, the American destroyers will continue to be updated. This time Sims, Sims B, Sampson, Wickes, Clemson, Nicholas and Farragut will get new models. 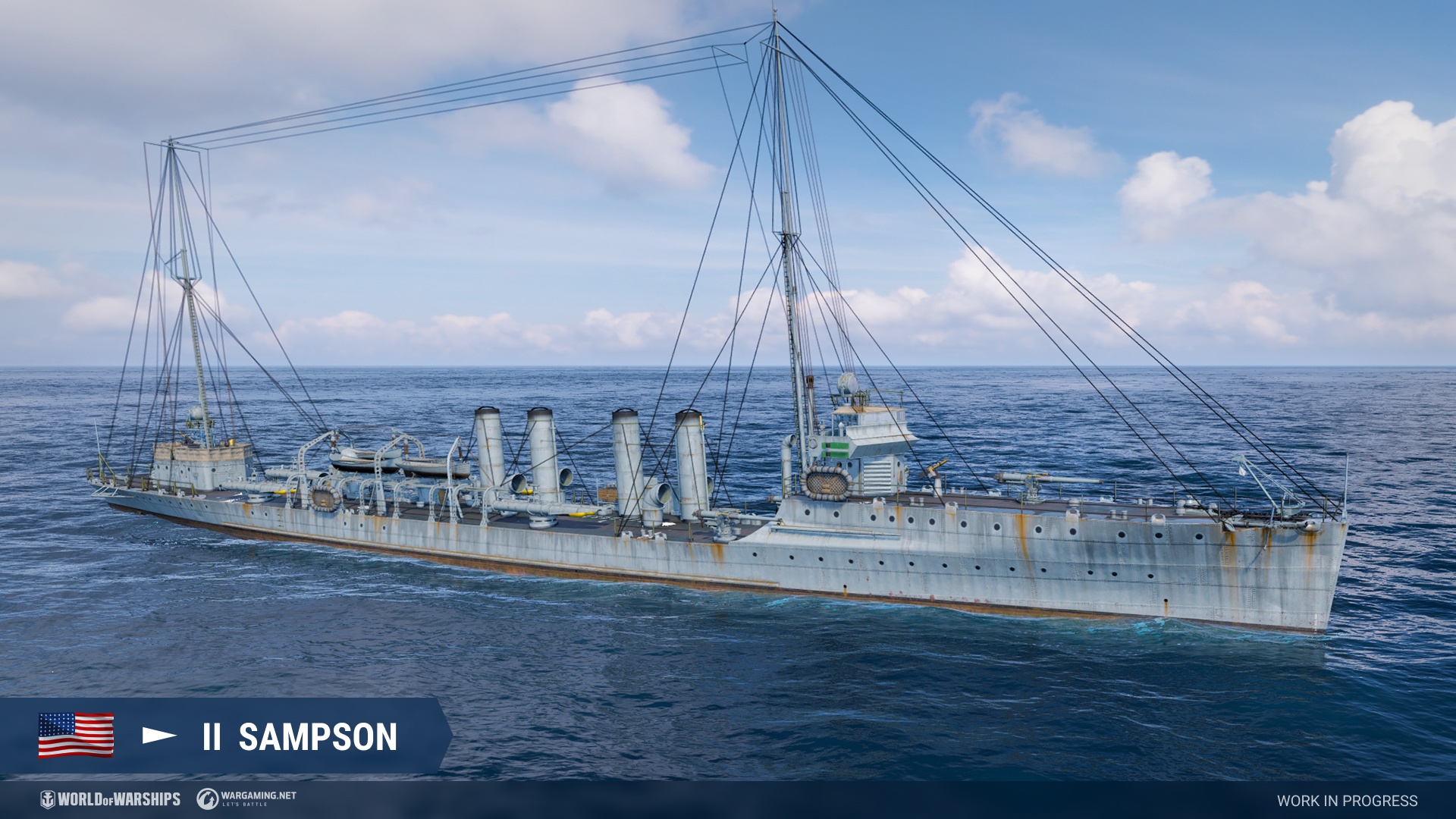 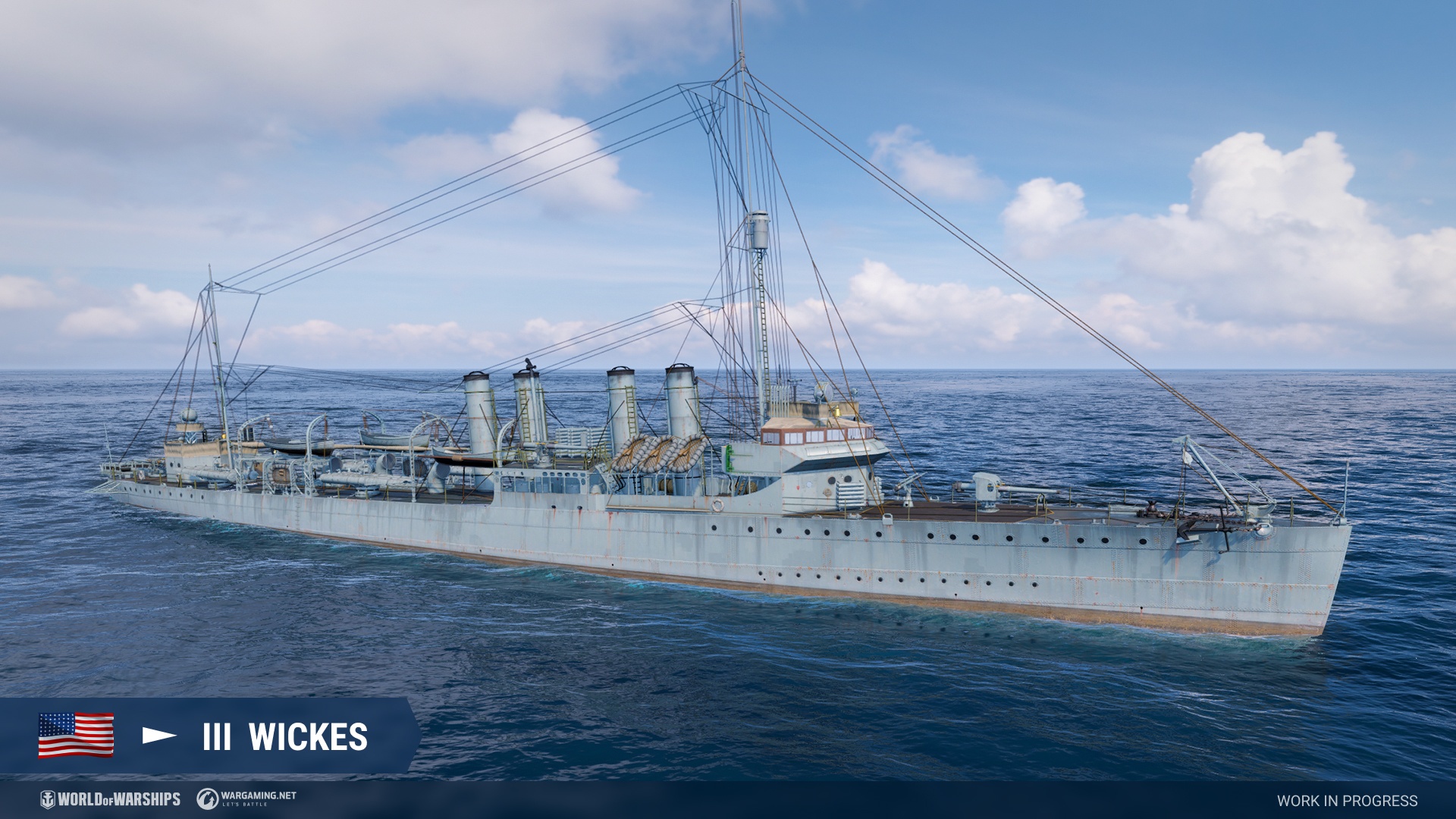 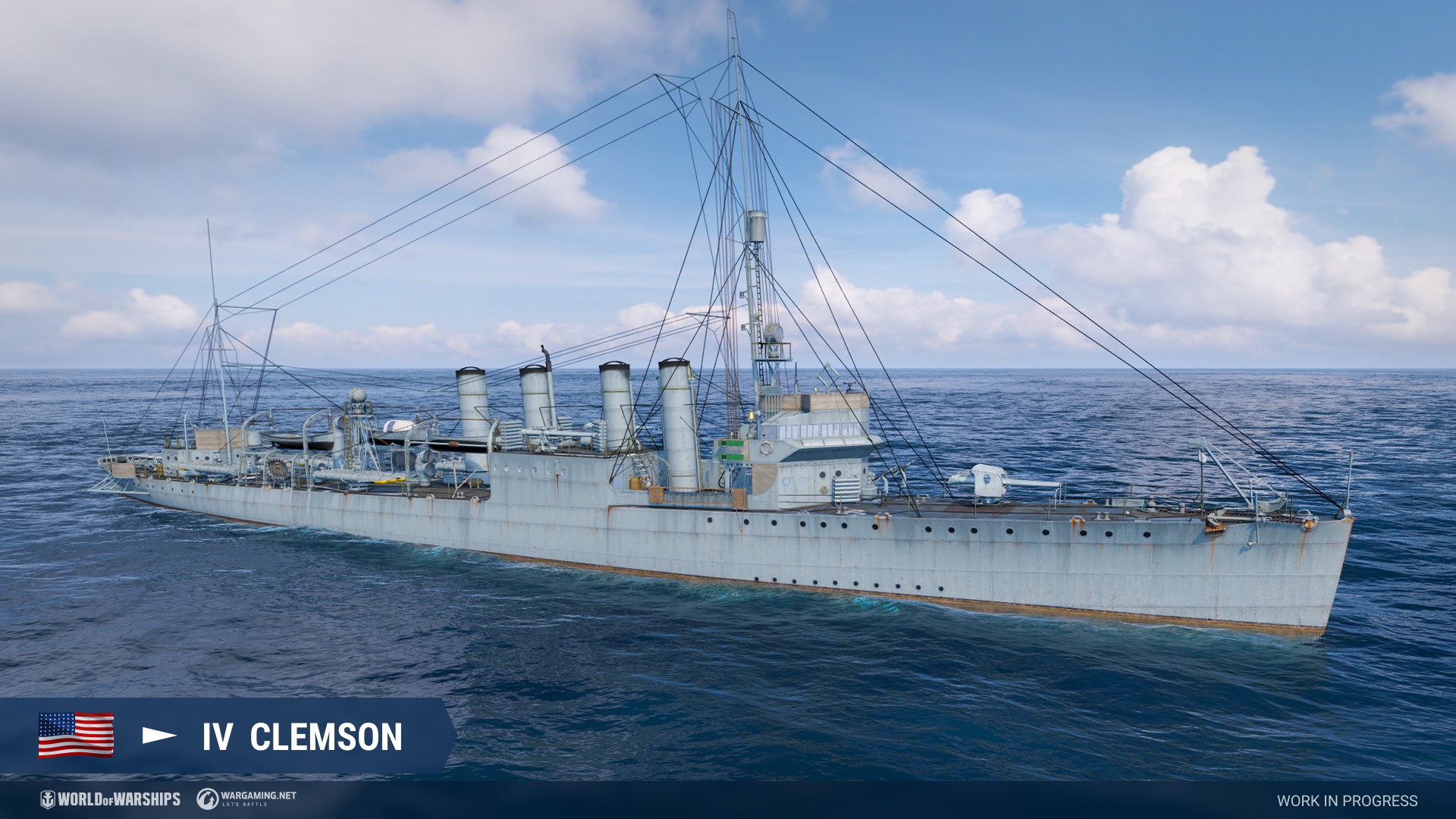 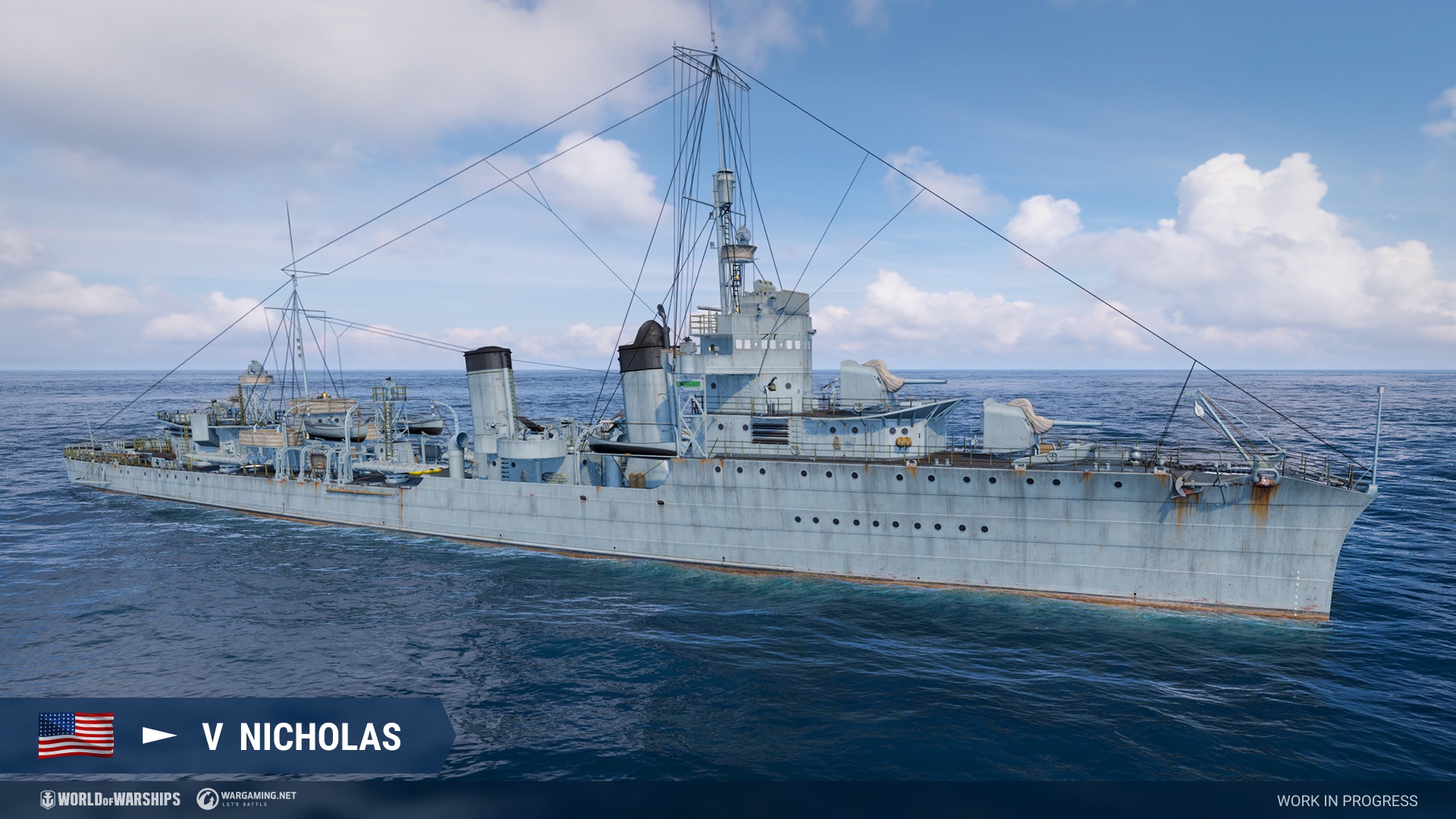 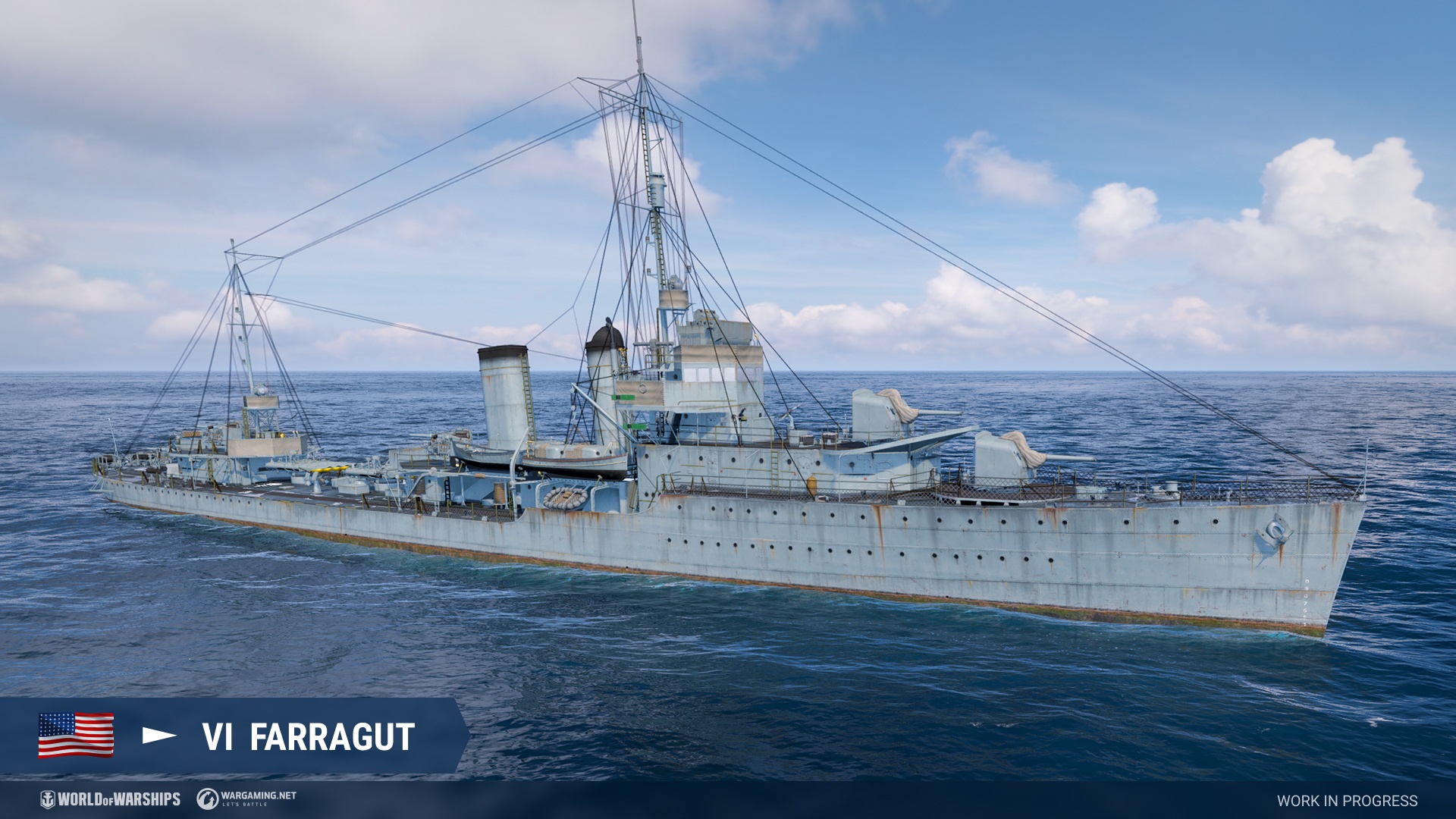 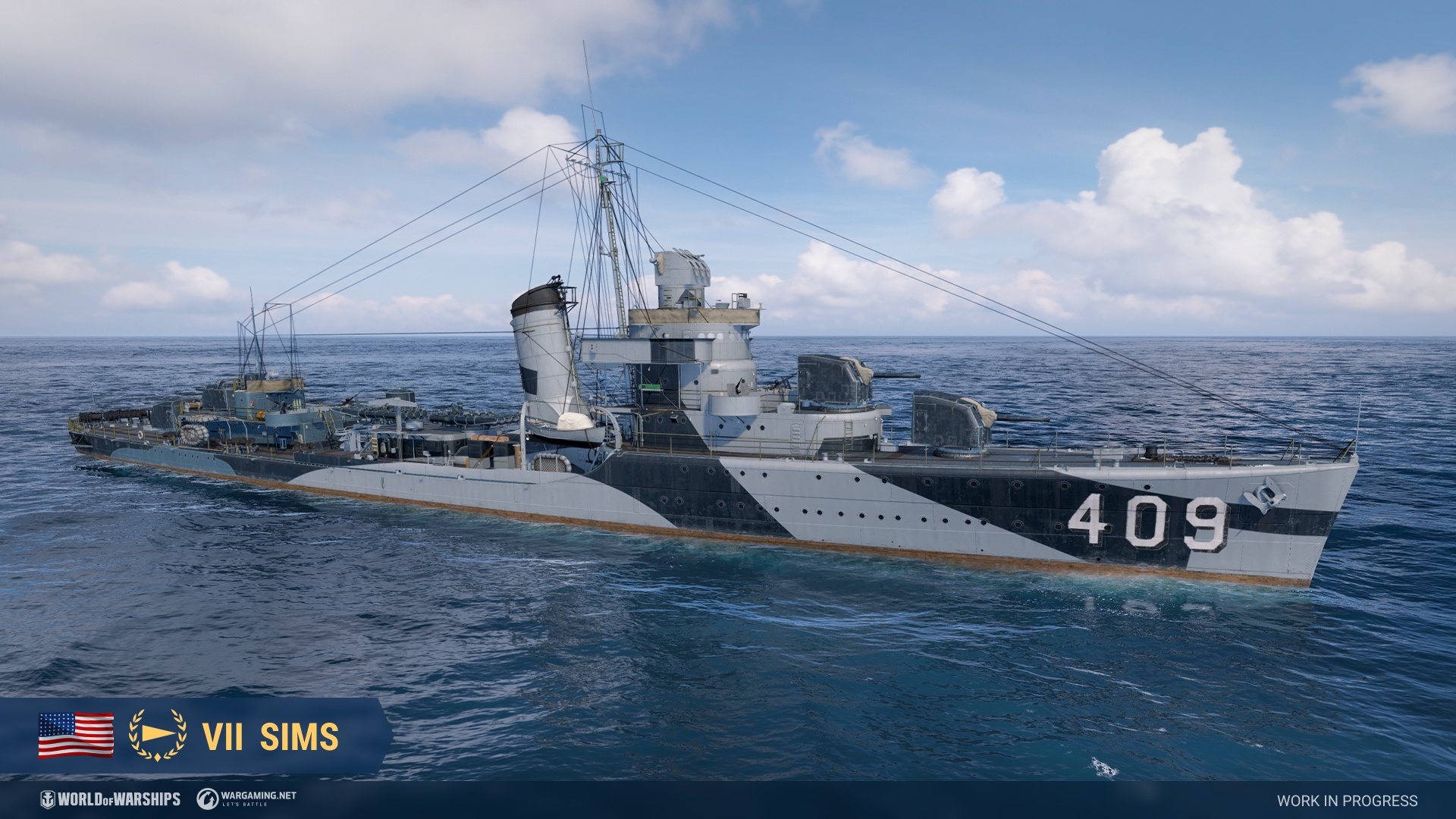