We’re here to share some news about the upcoming Update.

Convoy made its first appearance in World of Warships during Update 0.10.8 and had a pretty positive reception. Fans of the unique battle type will be glad to know that a second test iteration of Convoy will begin in 0.11.5 with a fresh update to the rules and format.

For the test, battles will be held in a 12 vs 12 format aboard Tier VIII-X ships on the following eight maps: North, Hotspot, Trap, Two Brothers, Tears of the Desert, Haven, Crash Zone Alpha, and Northern Waters.

Depending on the map, there can be either two or three simultaneous convoys on separate routes, which can either lead to the same destination or different ones. This addition will help diversify the gameplay experience for both attacking and escorting teams, as well as encourage new dynamic tactics. So as to not make the task too daunting for the attackers — as well as for the sake of performance — the number of ships in each convoy has been reduced.

The interface and tactical tips in battle have also been updated, together with the description of the battle type in the selection window in the Port. As with the previous iteration, you will be able to earn special themed achievements. 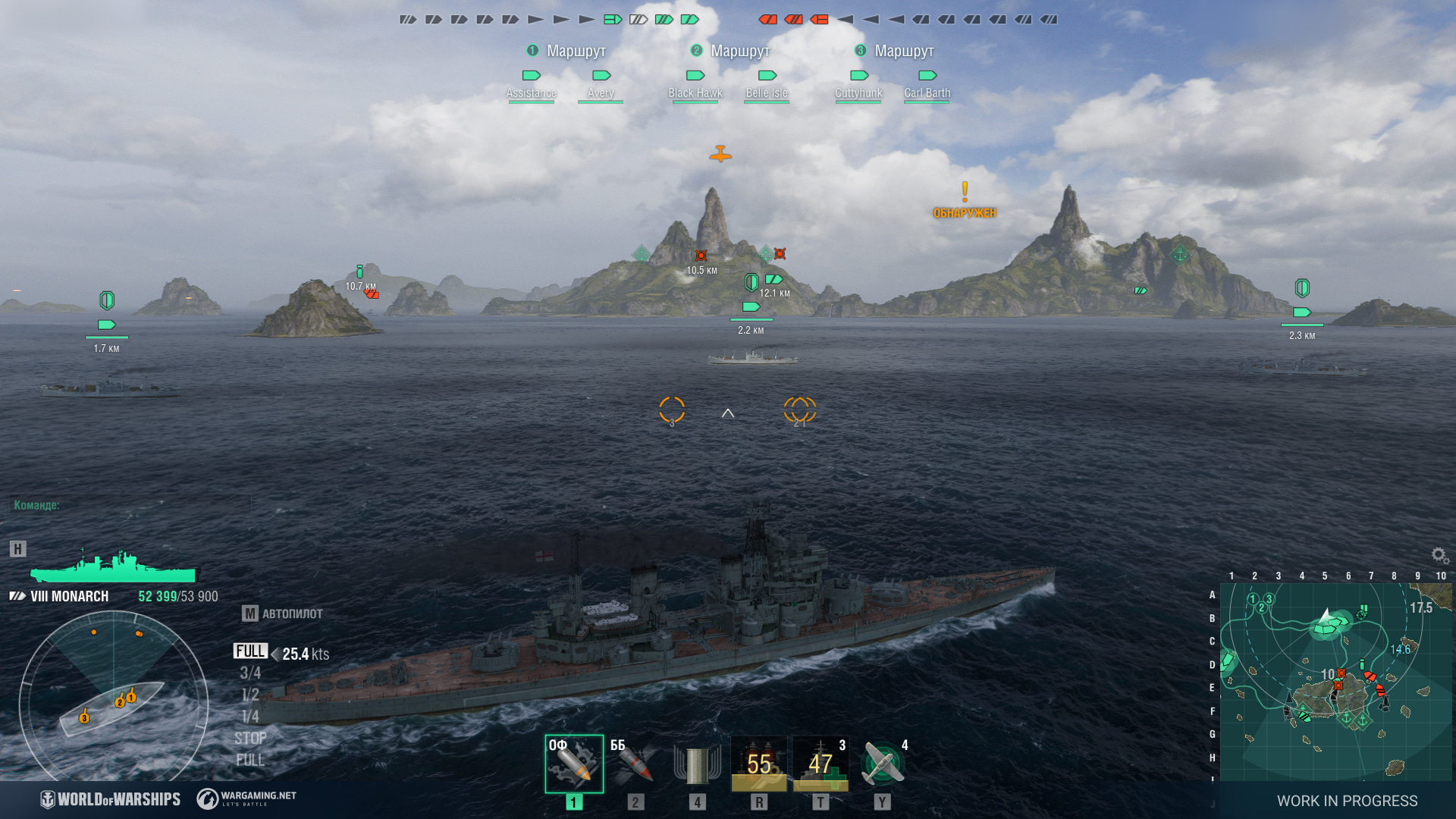 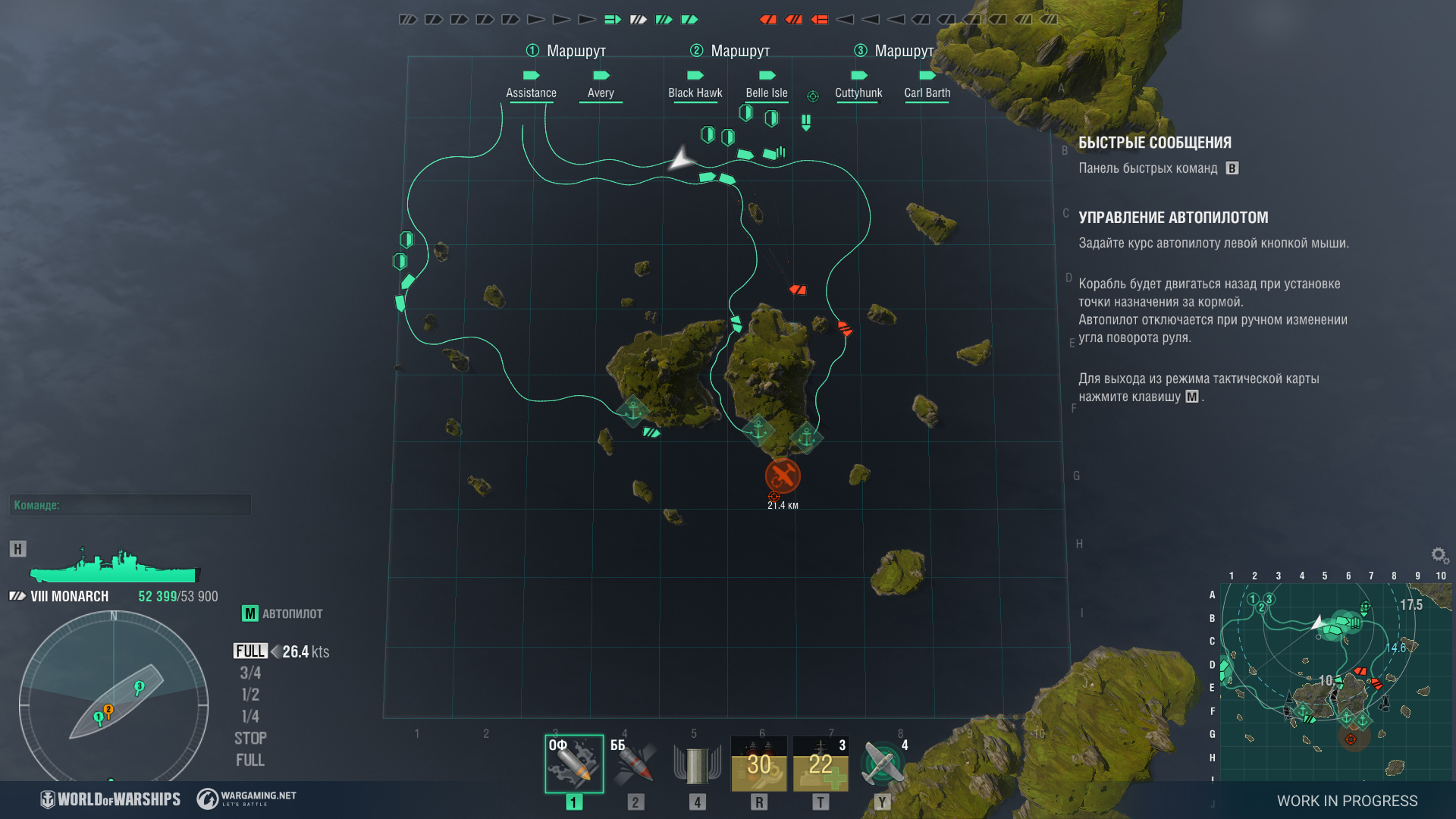 Update 0.11.5 will see the start of a two-month process of updating the 3D models of some American destroyers: 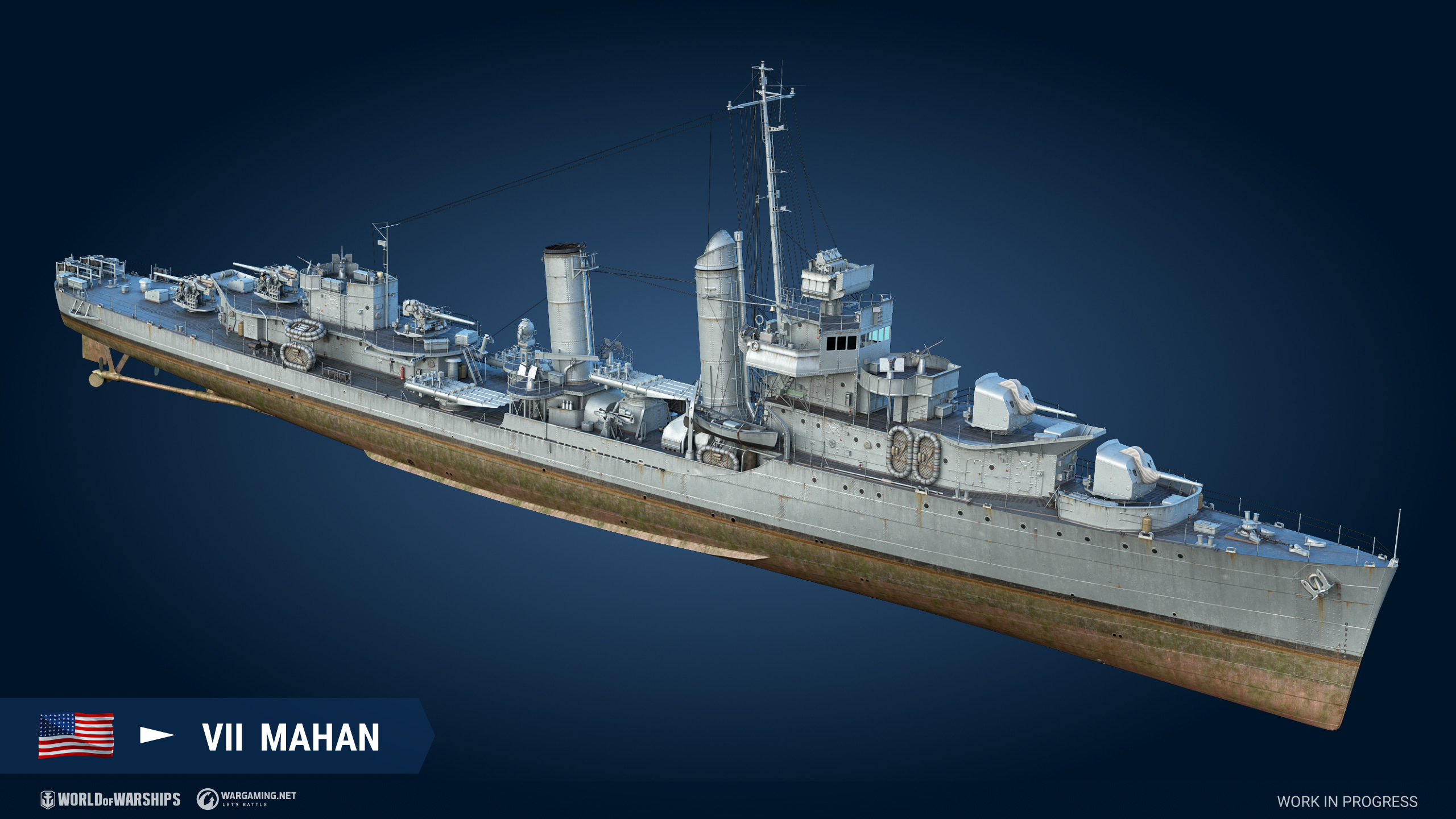 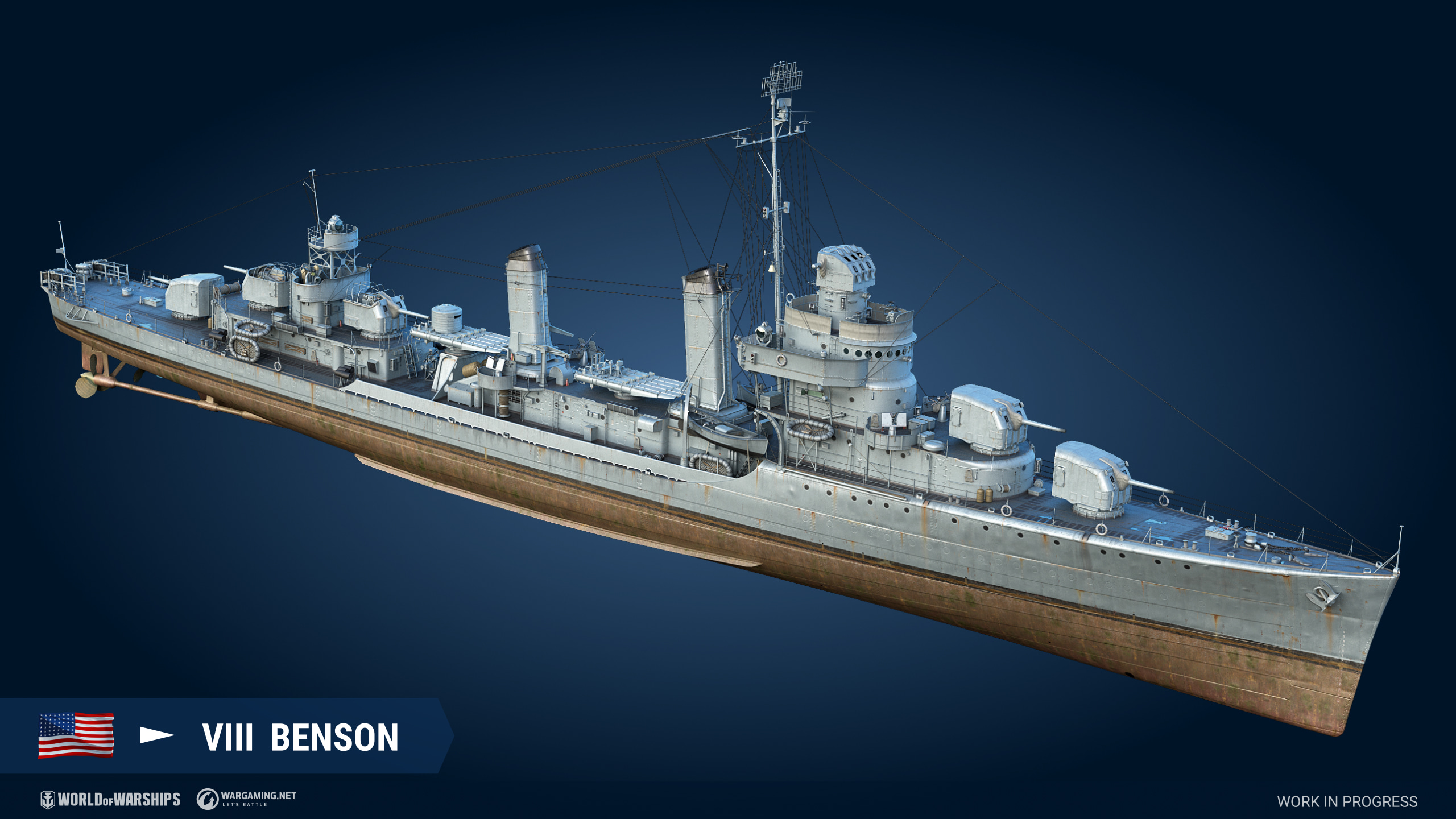 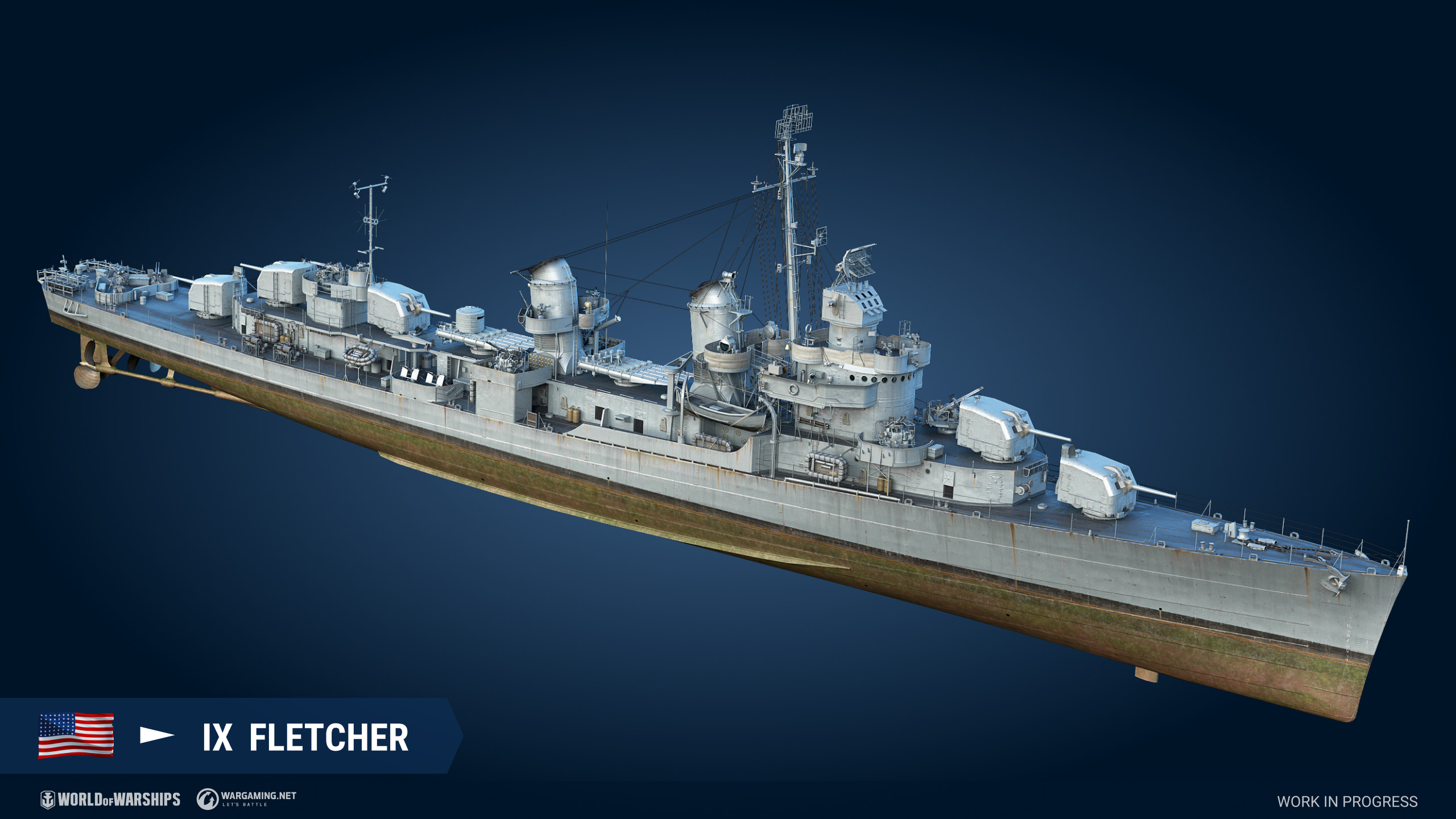 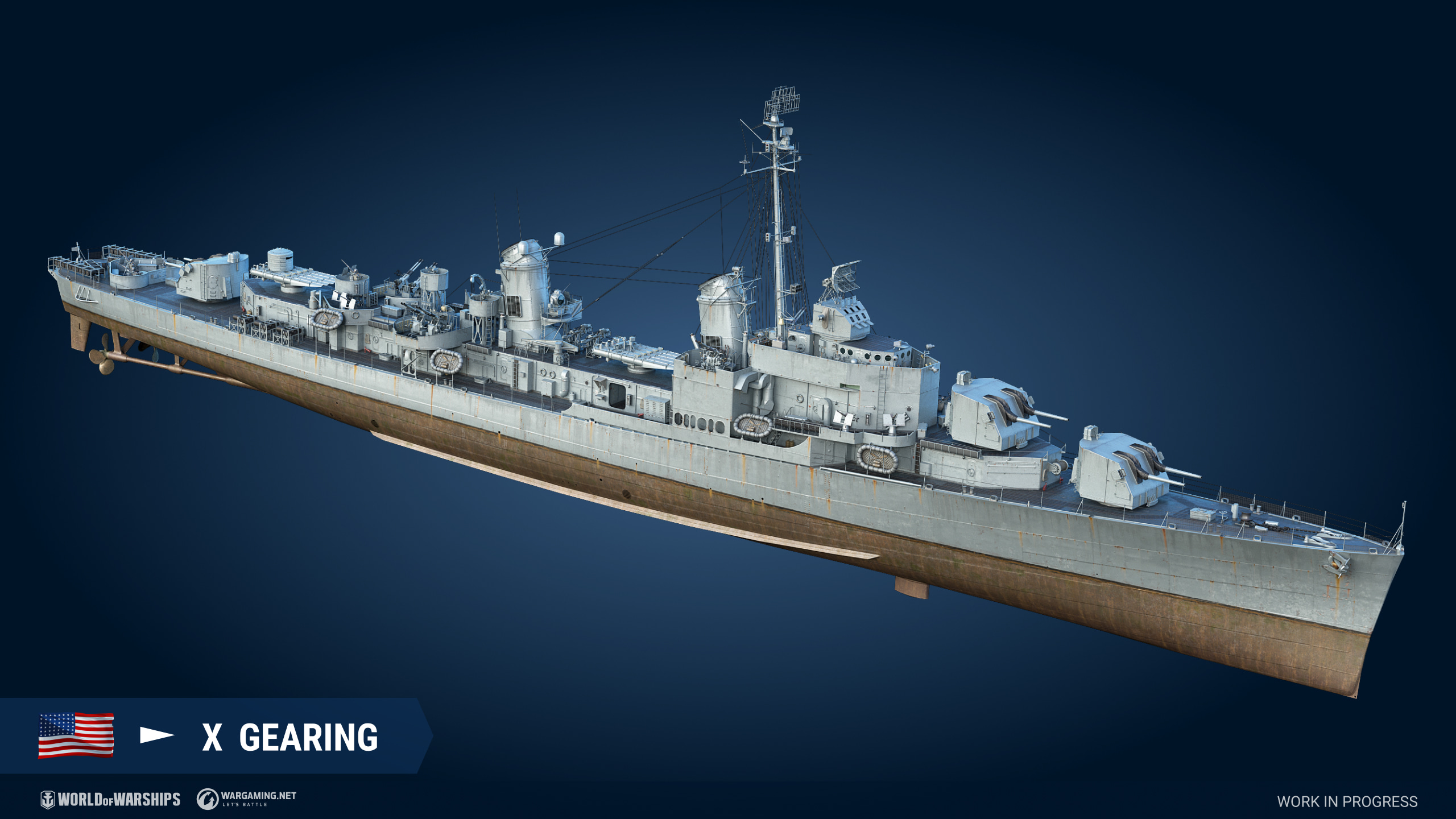 These changes will minimally affect the aiming angles of both torpedo tubes and main battery guns, the composition of AA batteries, and the distribution of HP throughout different parts of the ships. Despite these small changes, the playstyle of the ships will not change.

As previously announced here on the Dev Blog, a new map called Faroe — the design for which was voted on by players in the autumn of 2021 — will be added to the live server in Update 0.11.5. Players can expect to wage battle between smooth snow-peppered mountains and steep cliffs.

The map is designed to host battles for Tier VII-X ships and Superships, and will be available in Domination mode with three or four key areas.

At the beginning of July, World of Warships will celebrate US Independence Day with festive discounts as well as themed combat missions, for the completion of which you can earn the “4th of July” patch, as well as the new Lady Liberty commander with a unique voiceover. 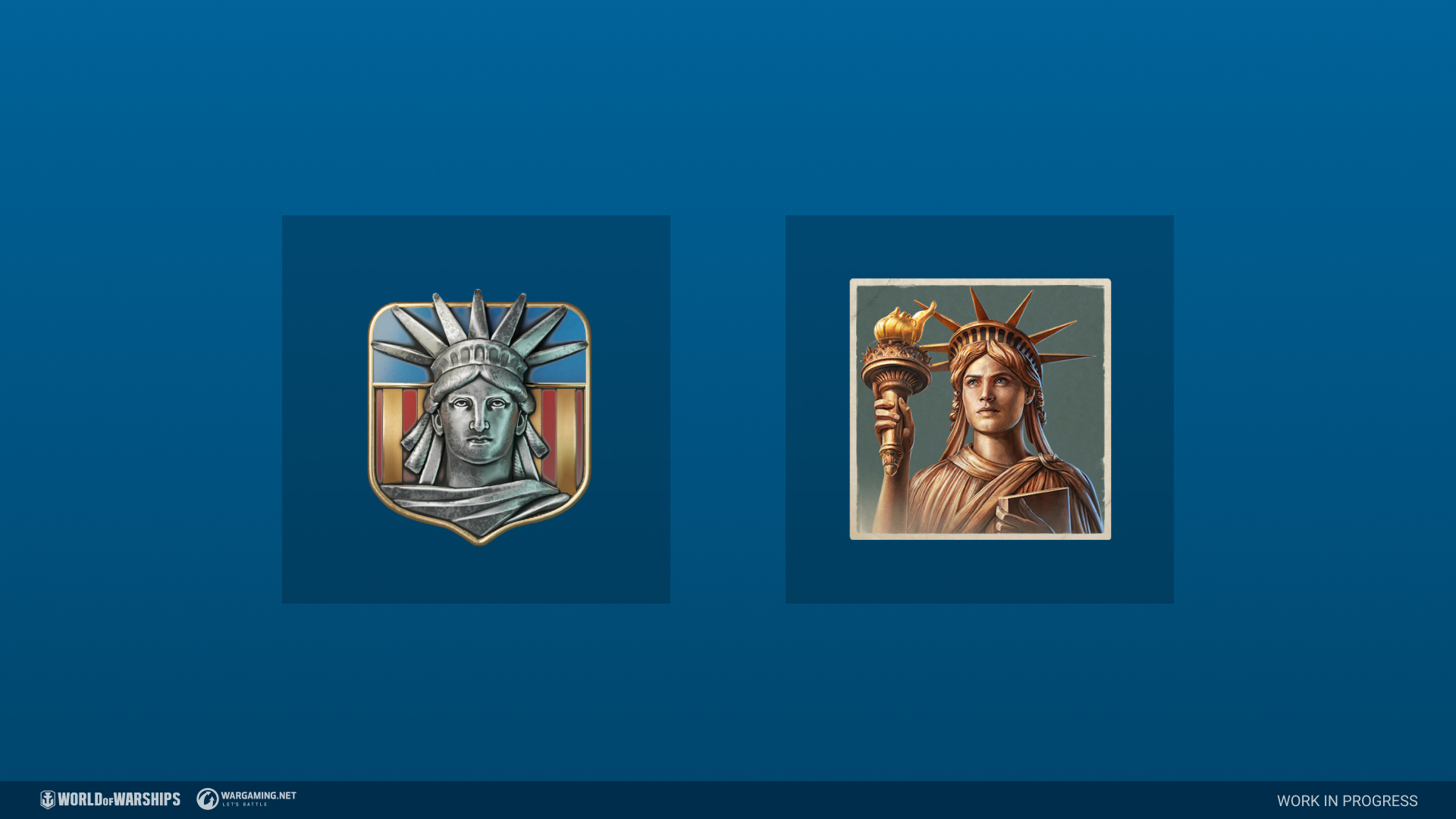 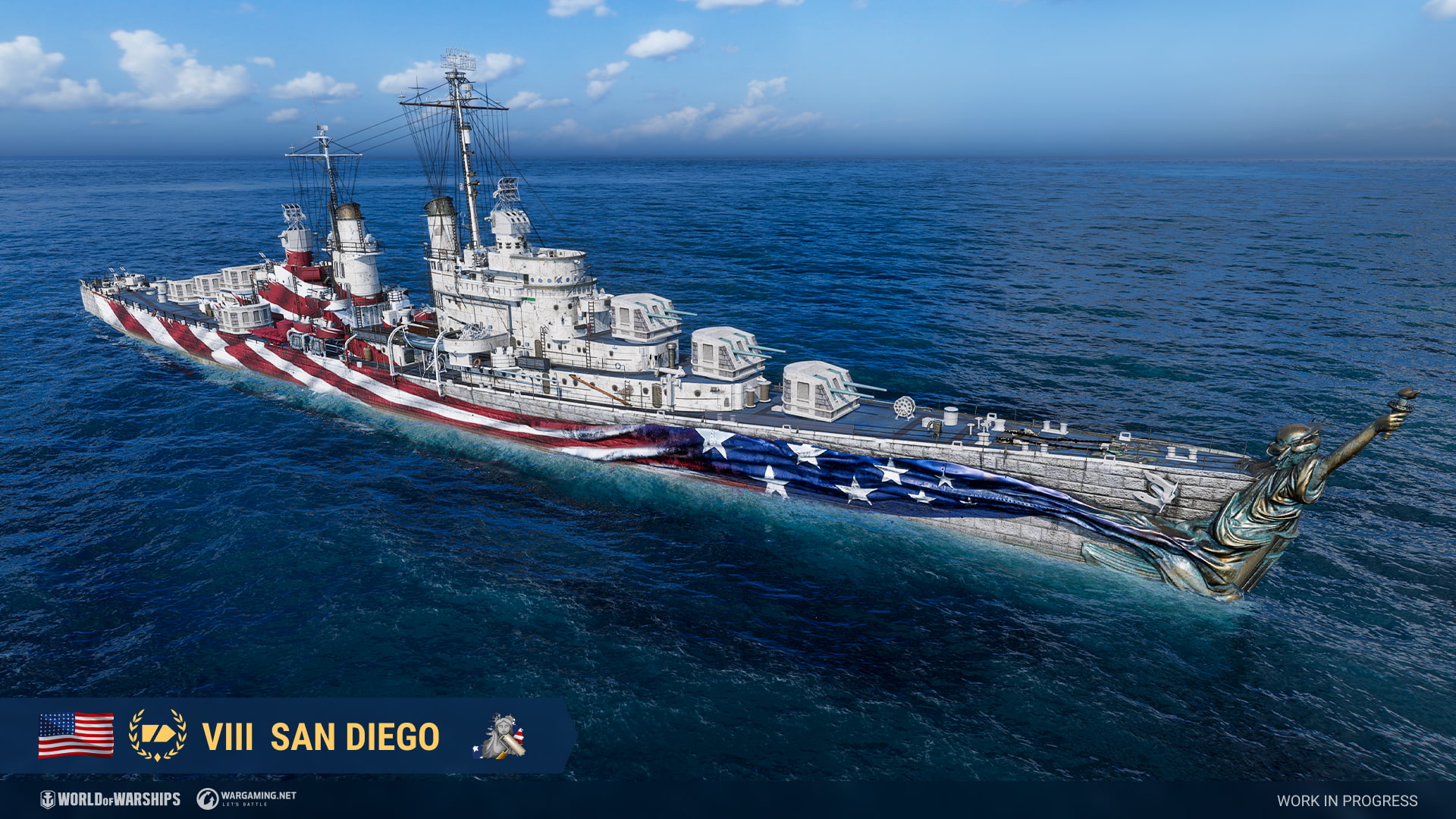 Added the “Siren” and “Hurricane. Siren” achievements for the upcoming 18th season of Clan Battles. 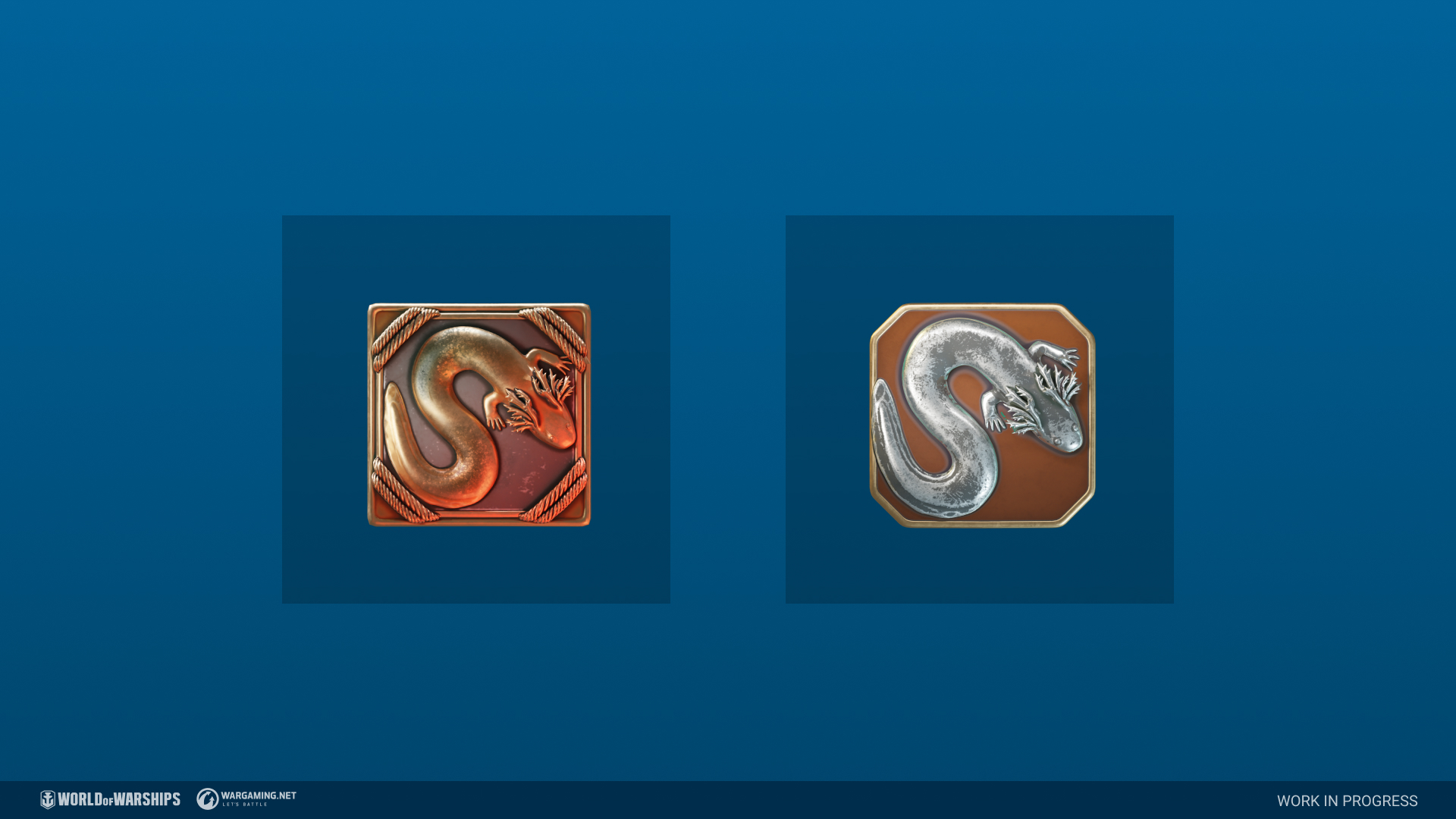 3 thoughts on “WoWS: The return of Convoy, updating the 3D models of US destroyers, a new map, and other news — Closed test 0.11.5”