Closed testing of Update 0.10.0 is starting: celebration of the Lunar New Year, Brawls, and other news.

The following content is added in honor of the Lunar New Year celebration: 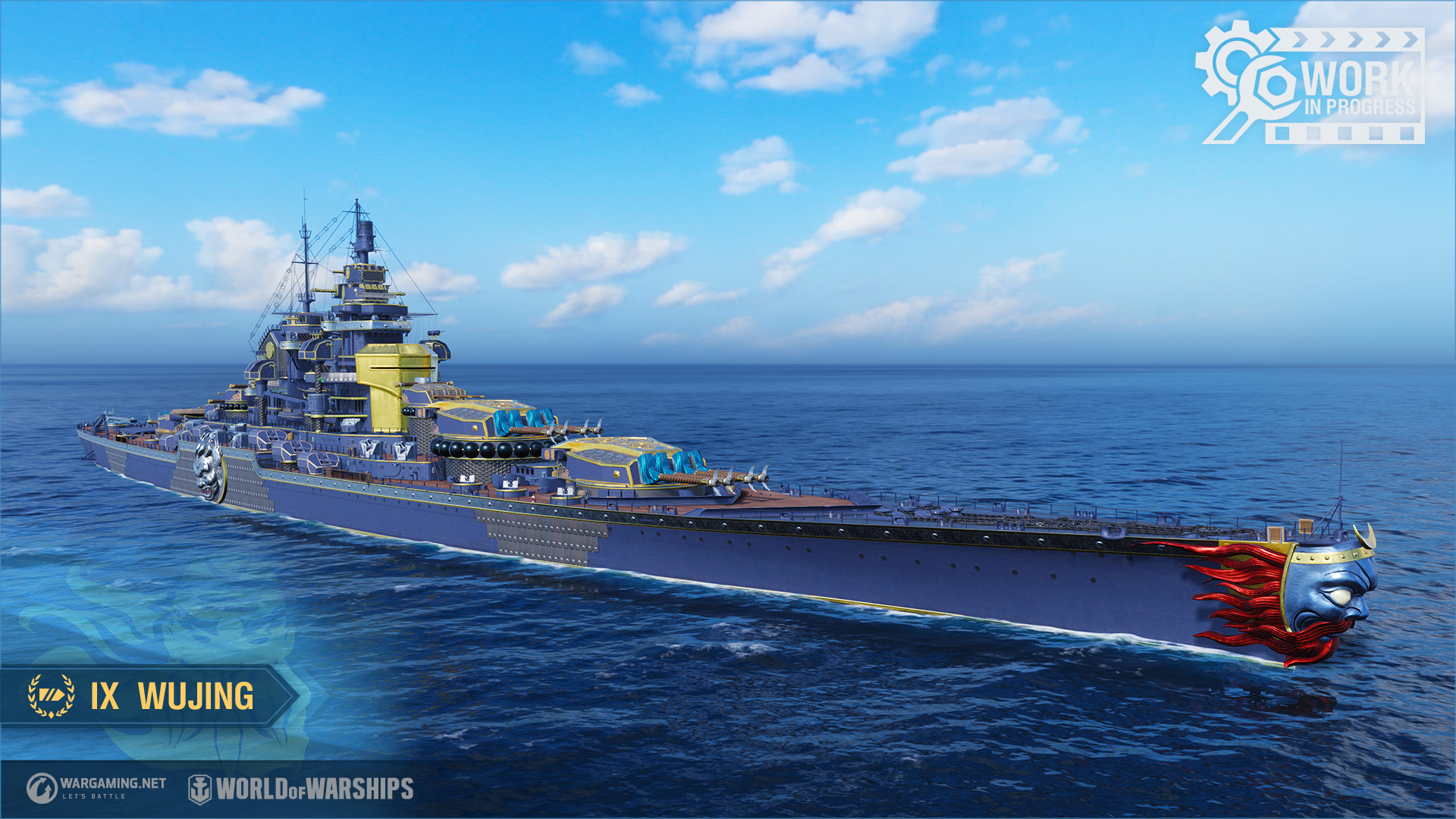 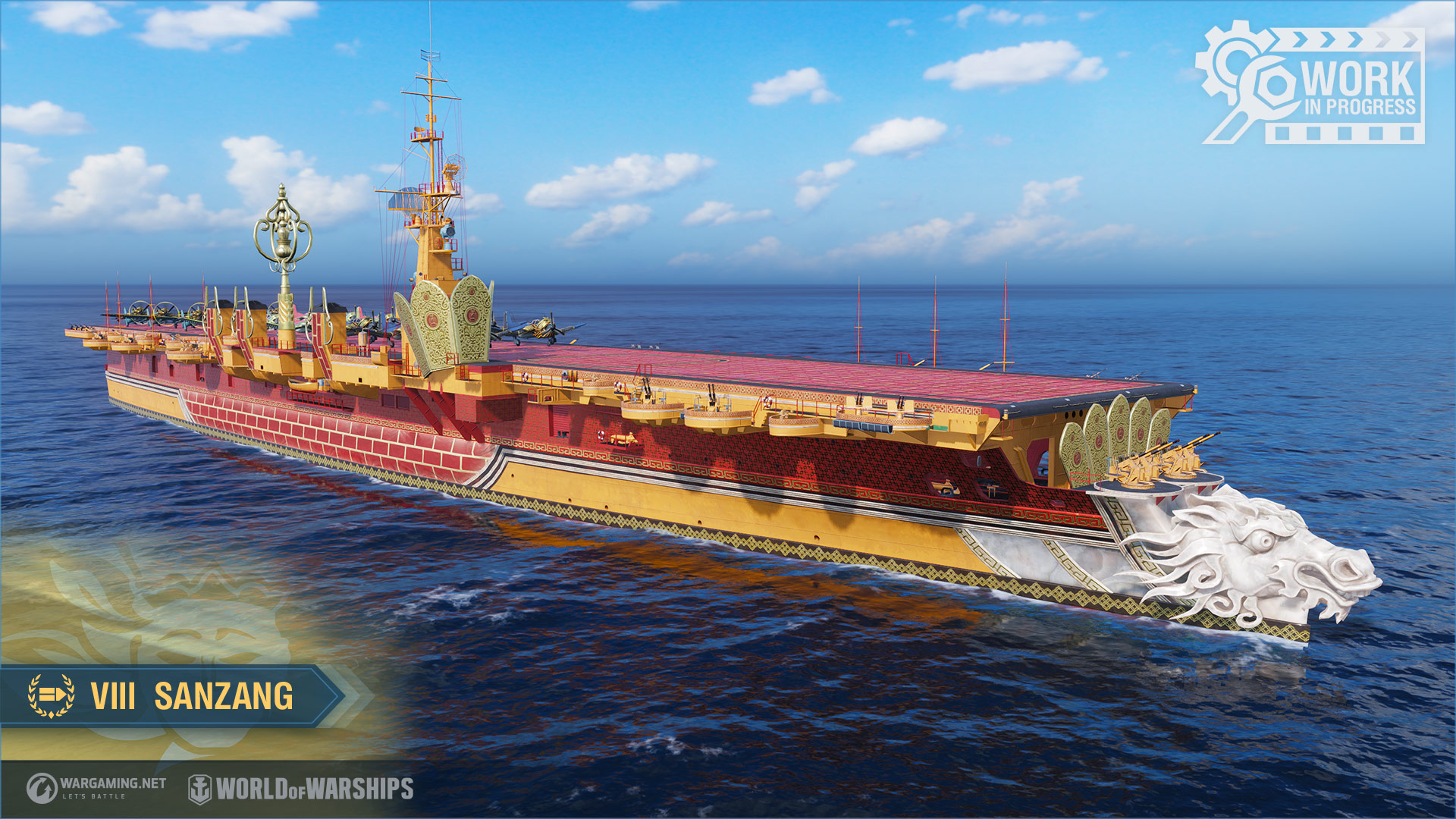 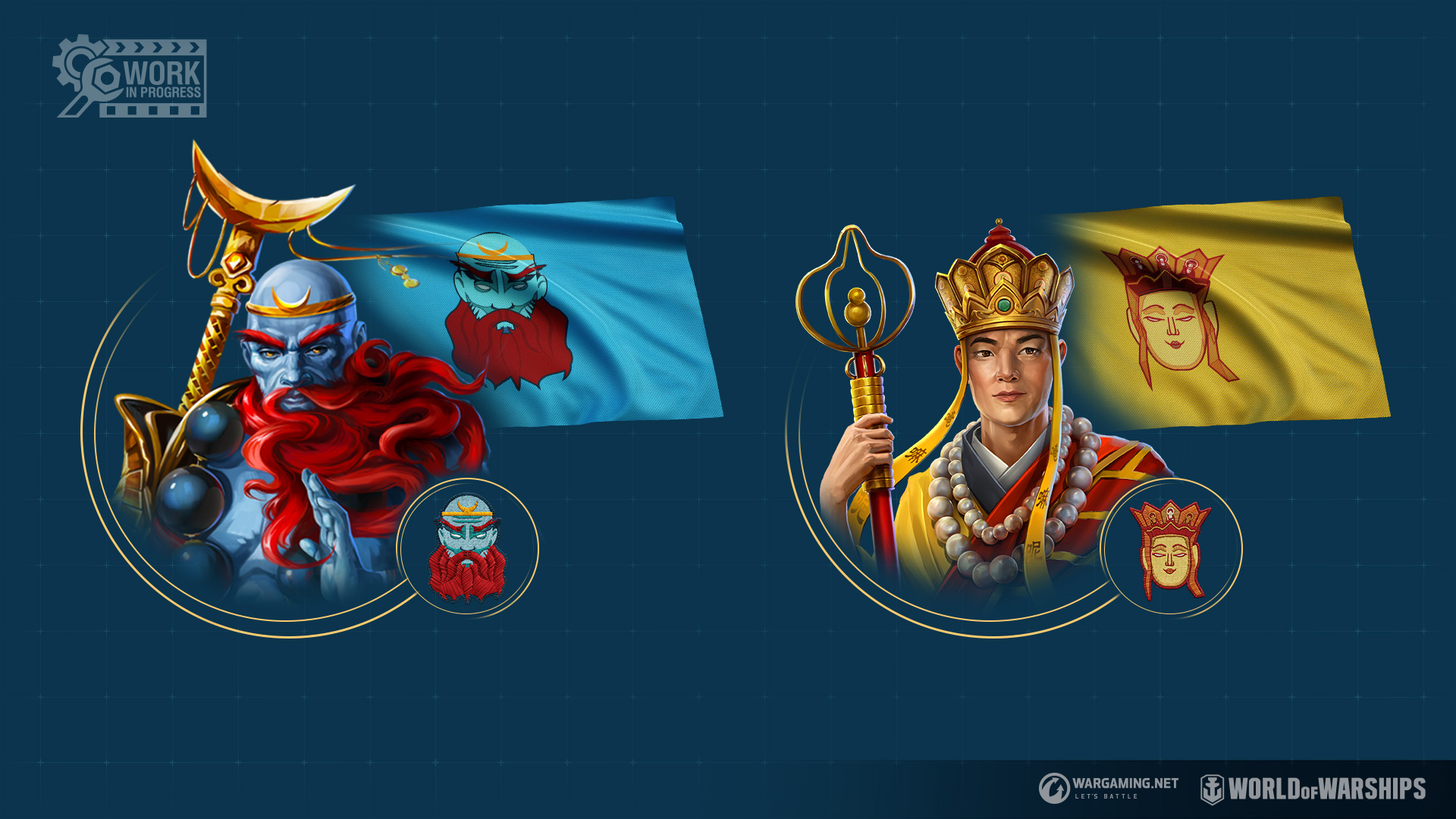 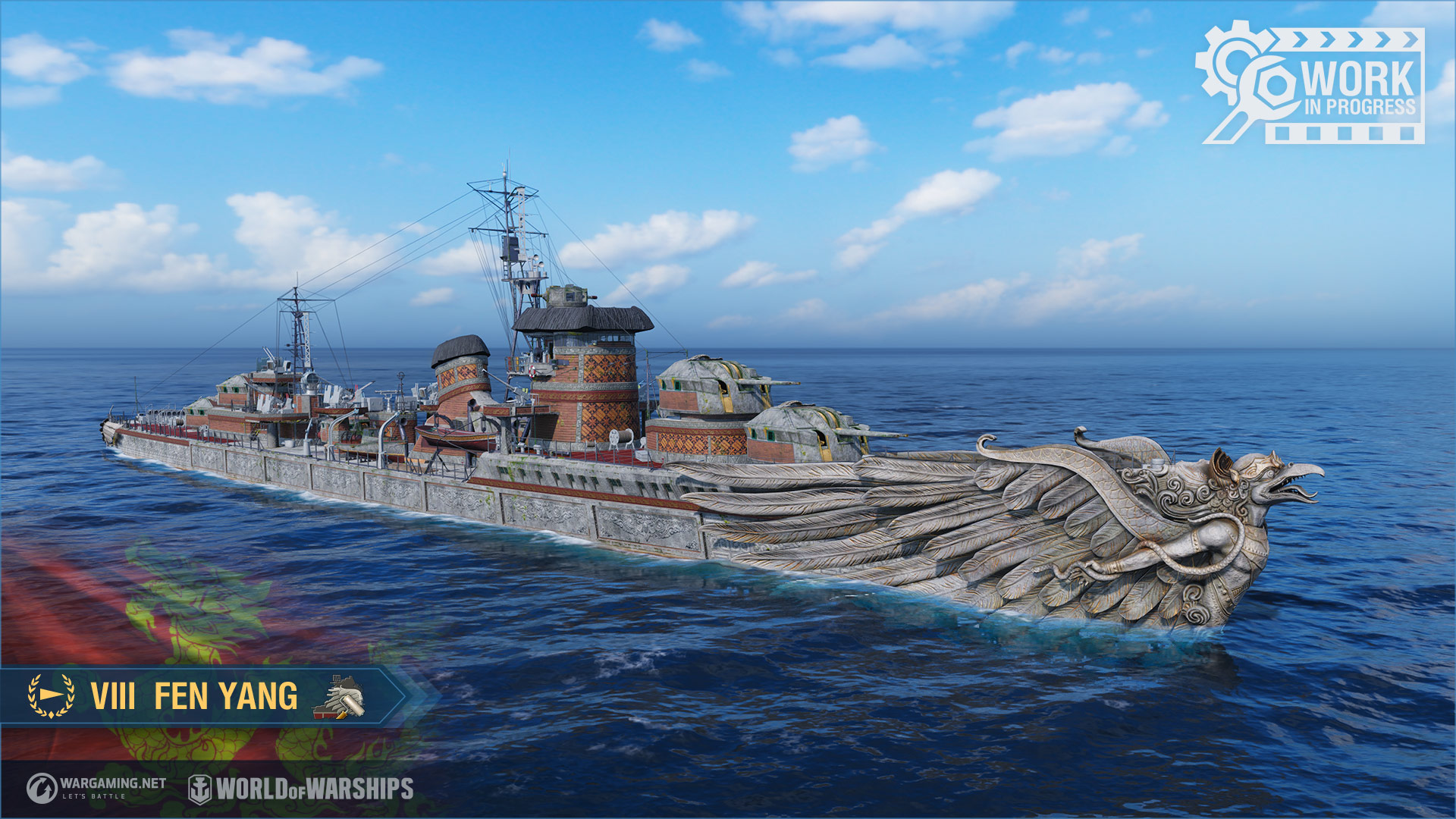 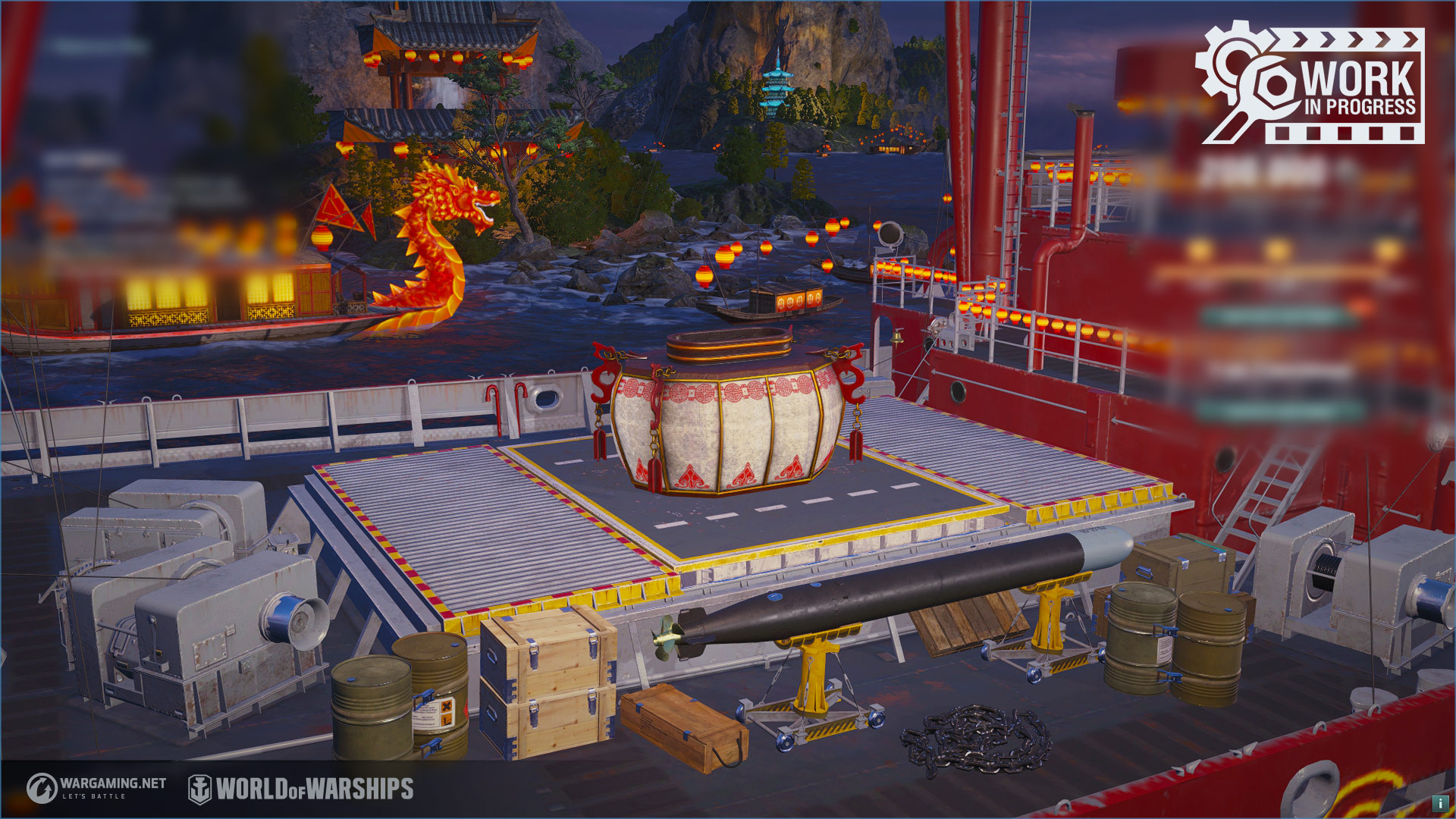 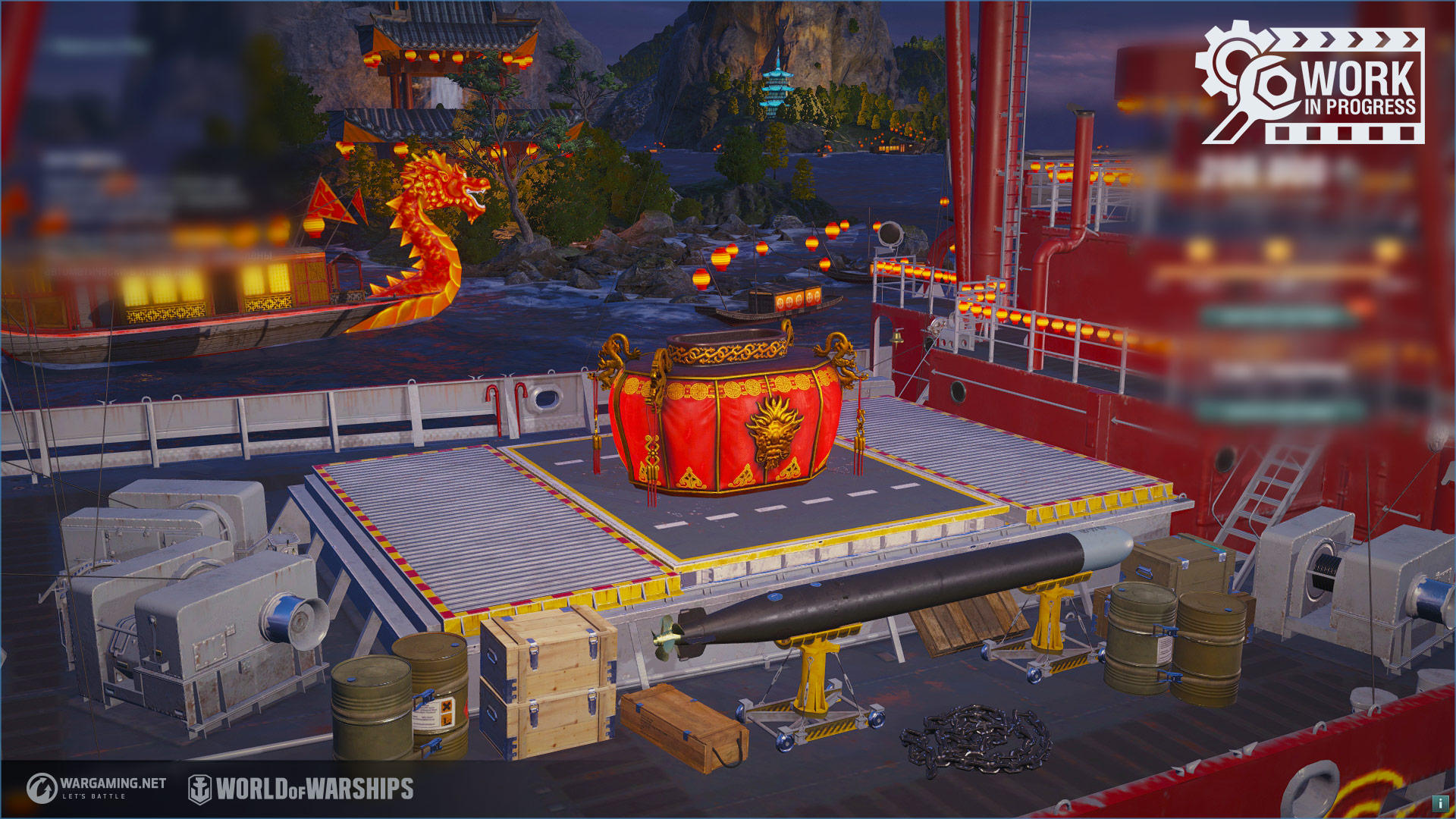 Dragon port is updated in honor of the holiday. 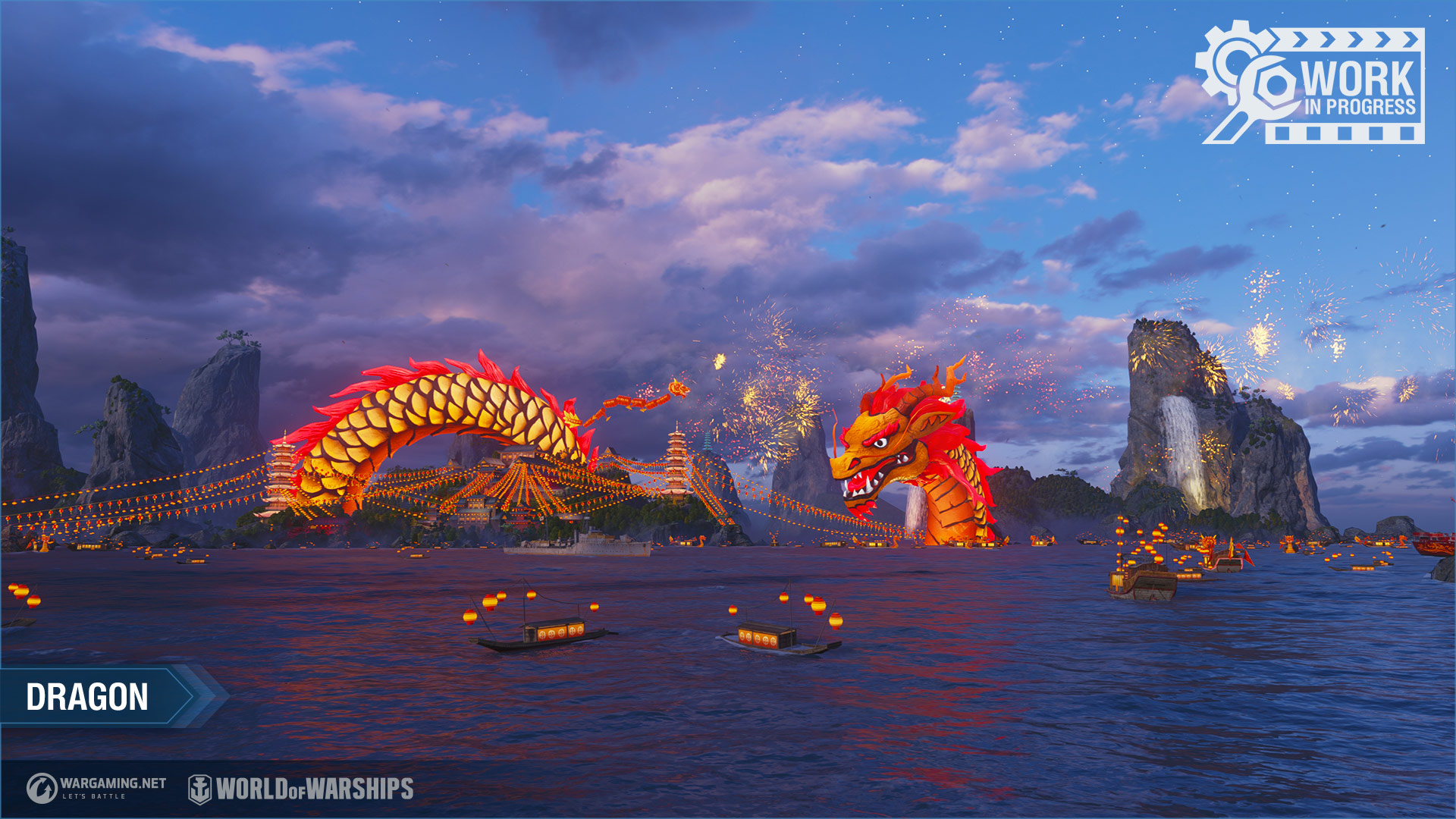 Battles will be held in Arms Race mode without aircraft carriers and no more than 2 battleships per team. In order to participate in these Brawls, only the division commander should be a member of a clan: up to 6 mercenaries may be invited to the team.

Other news and changes